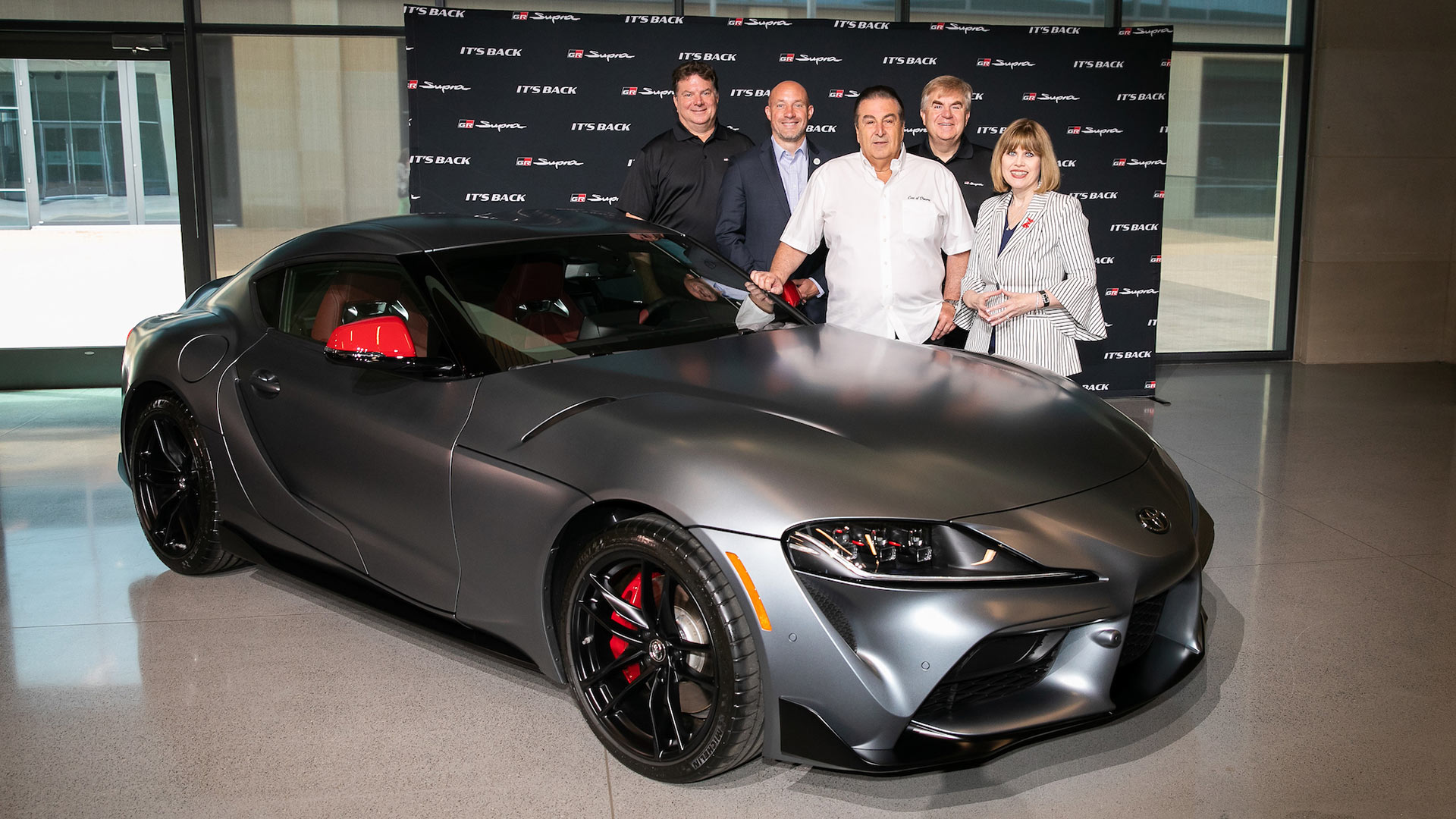 The winning bidder for the very first 2020 Toyota GR Supra to leave the production line has now taken delivery of his special car.

John Staluppi, President and CEO of the Auto Atlantic Group of dealerships, plus an avid car collector, has had to wait six long months.

Staluppi’s winning bid of $2.1 million (£1.55 million) was enough to secure the car at the Barrett-Jackson Scottsdale auction back in January. 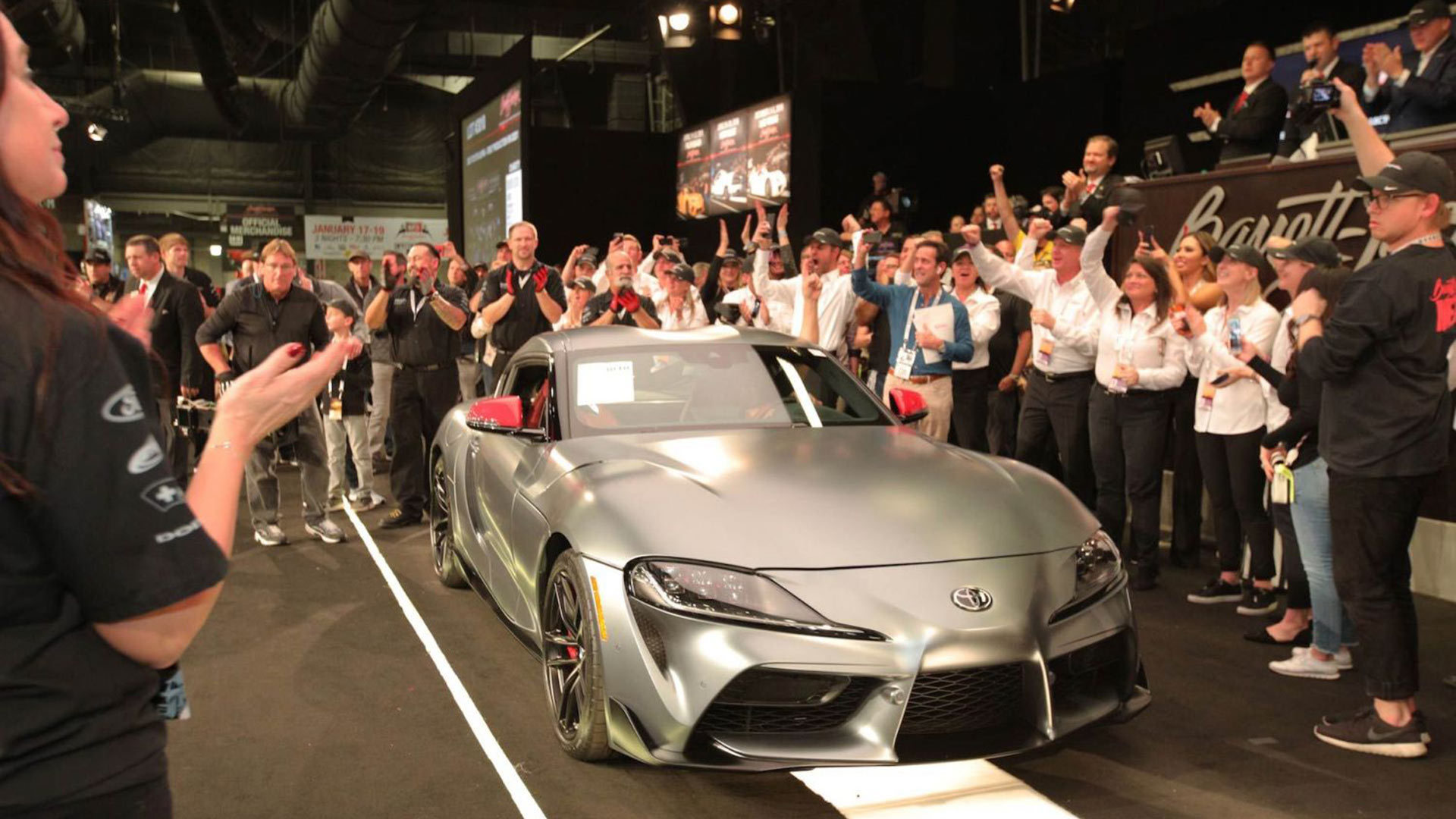 Although the $2.1 million figure may be enough to buy 42 regular production GR Supras, the car Staluppi now has is rather special.

It wears a VIN which ends in ‘20201’ to denote that it was the first fifth-generation Supra to be built for the 2020 model year. 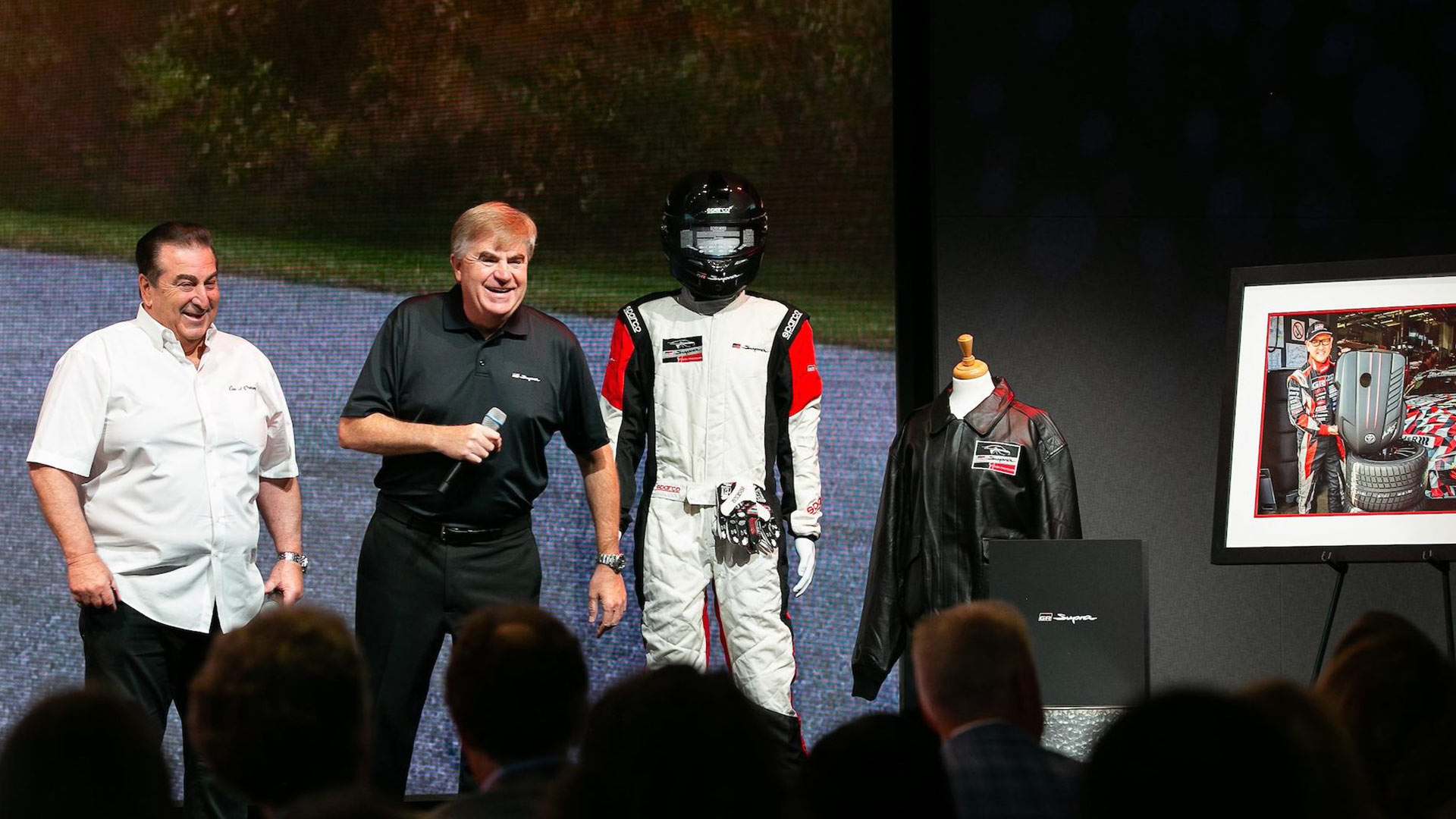 Staluppi also collected a variety of other special items along with the first GR Supra. Bob Carter, Toyota executive vice president of sales, presented Staluppi with his new car and his accompanying goodies.

These included a custom-created Toyota race suit, a VIP track day experience, and a photo signed by Toyota Motor Corporation President Akio Toyoda. The engine cover of the GR Supra was also signed by Toyoda-san.

Most important of all in the process was the money raised for charity. Proceeds from the $2.1 million hammer price will be split between the American Heart Foundation, along with the Bob Woodruff Foundation.