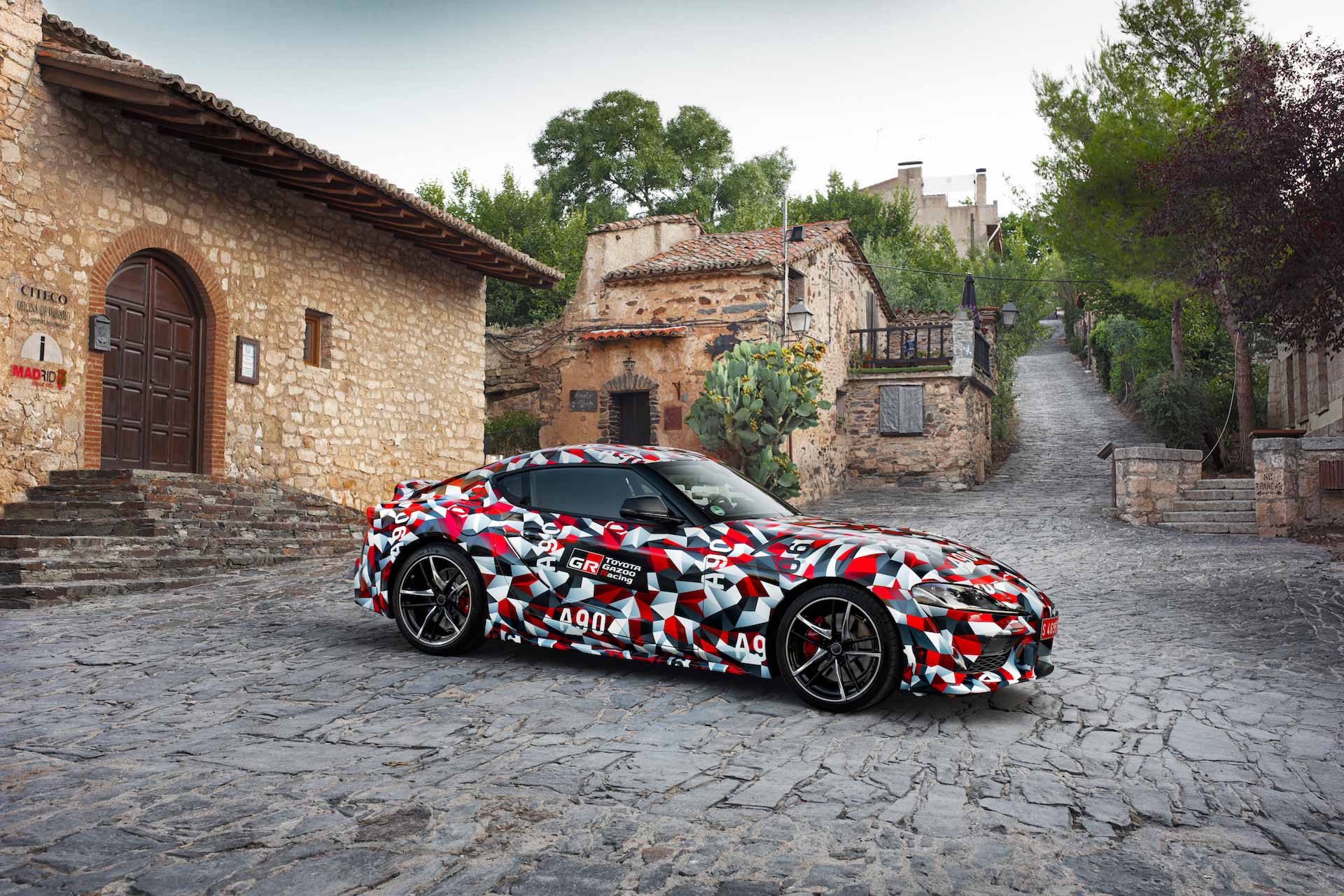 If recently leaked images of the new Toyota Supra have piqued your interest, get ready for the opportunity to own the first car off the production line.

This month will, finally, see the big reveal of the finished production Supra. Years of teasing, with disguised concepts and special racers will finally be over.

The Detroit Auto Show 2019 will see the official debut of the new Supra on the 14th January. Five days later, the first production Supra will head under the hammer in Scottsdale, Arizona. 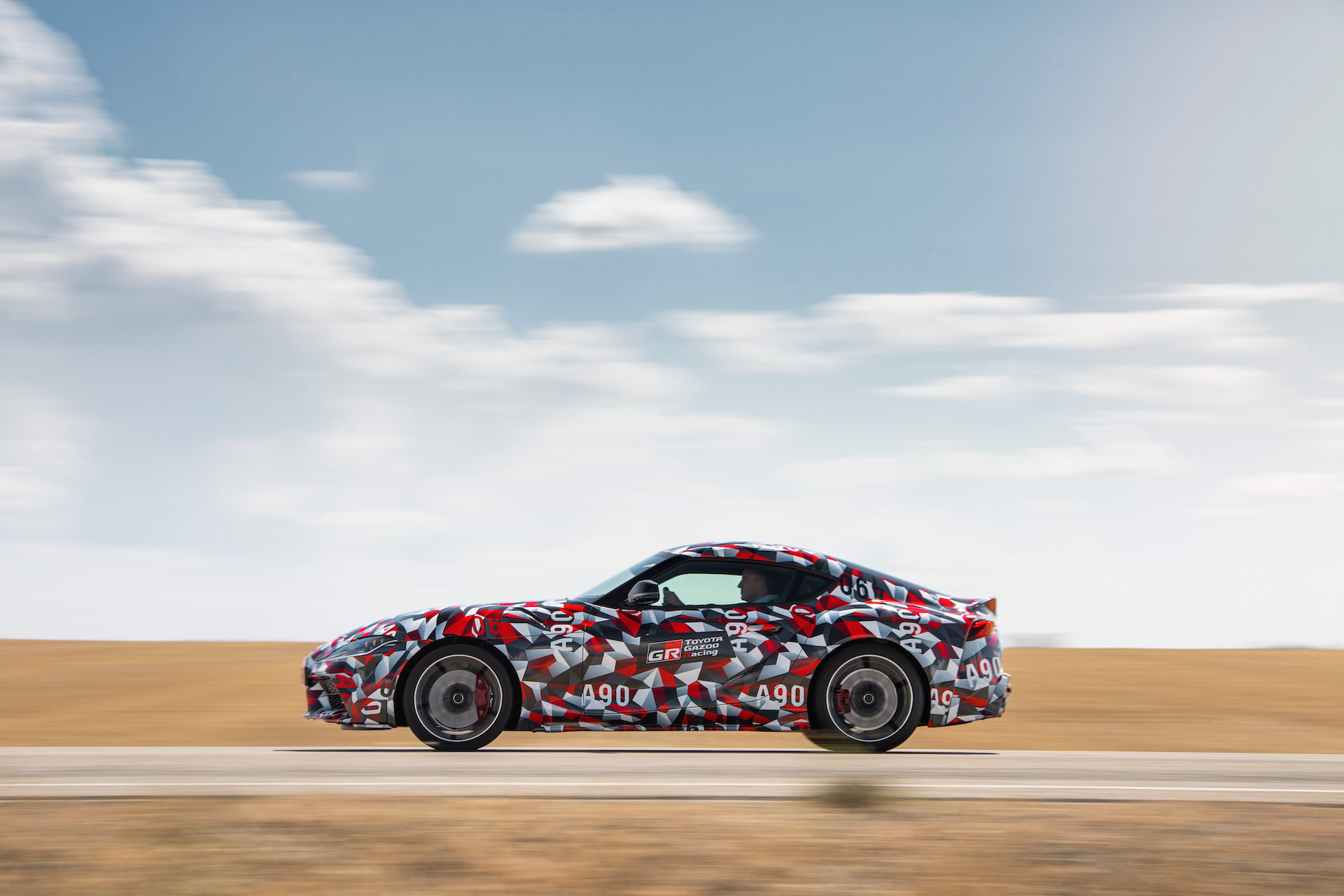 More important to the winning bidder will be the engine cover, hand-signed by Toyota CEO Akio Toyoda. A number of other features will also be announced just before the auction, but the biggest prize will be the chassis stamped with VIN number 20201.

Although the official specification for the Supra is yet to be announced, the listing on the Barrett-Jackson website does confirm much of what we already know. With engine details listed as 3.0-litres and six cylinders, this is the BMW-sourced unit which powers the latest BMW Z4.

Loads more under the hammer 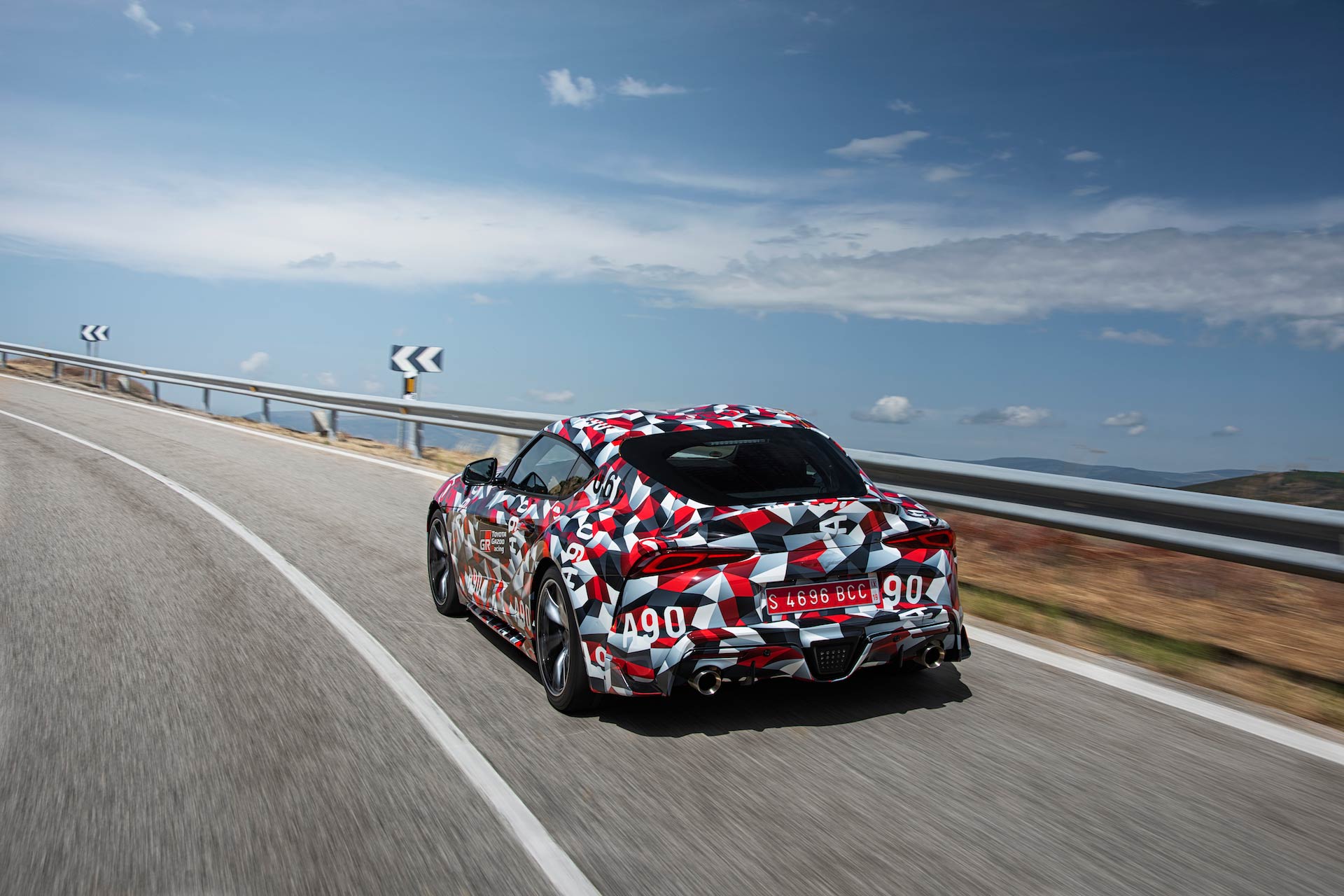 All proceeds from the sale of the first Supra will be given to charity. The American Heart Association, along with the Bob Woodruff Foundation, will be the two beneficiaries of this important auction sale.

The epic Barrett-Jackson Scottsdale auction will see hundreds of cars head across the block, in a sale lasting eight days. Amongst the diverse lots are a 1981 Jeep owned by actor Gary Sinise, along with a set of four Chevrolet Camaros from the Transformers movie franchise.