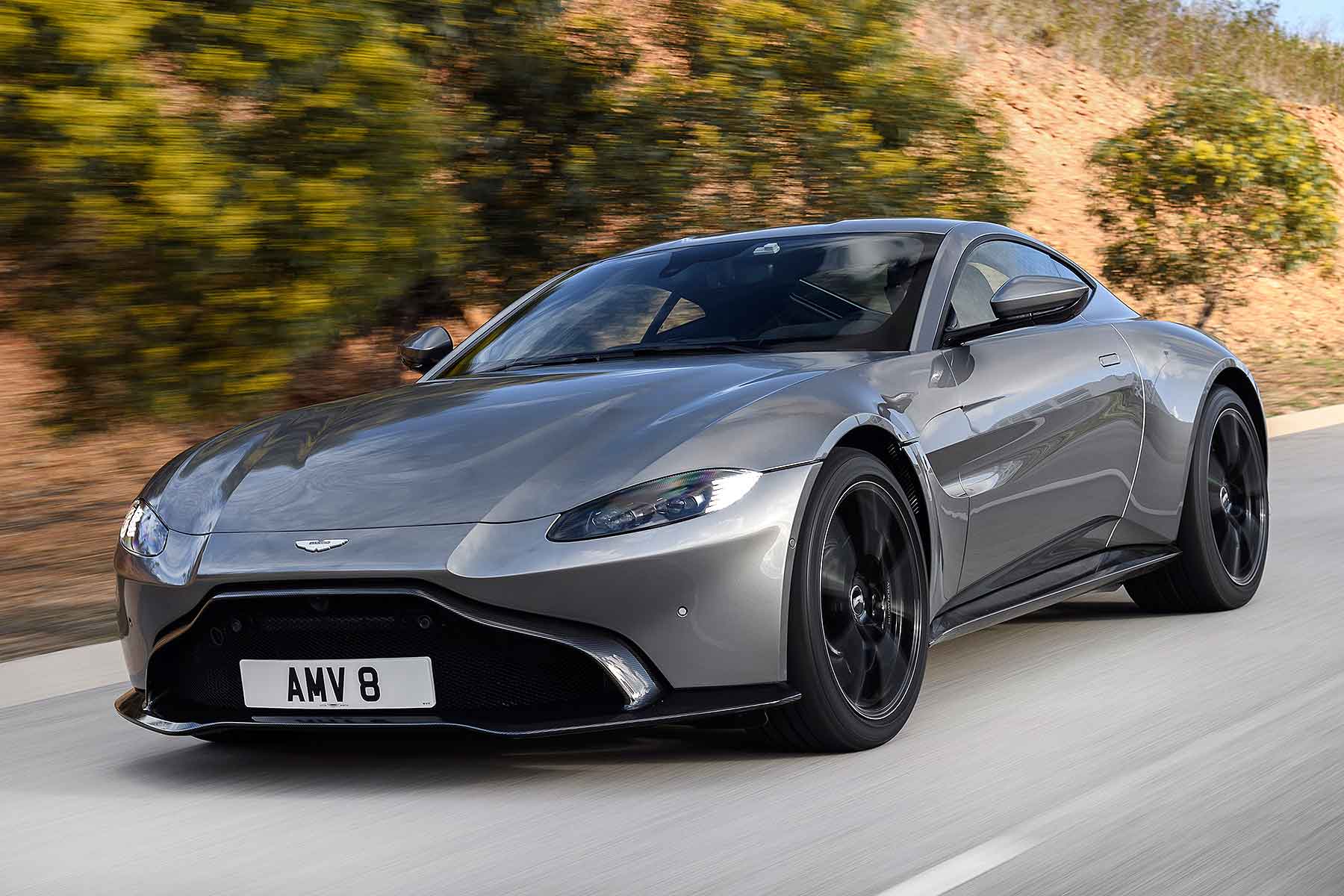 Aston Martin will announce plans on Wednesday to launch an Initial Public Offering (IPO) and float on the London Stock Exchange.

The plans, revealed by Sky News, value the company at between £4 billion and £5 billion.

Aston Martin will reveal the flotation plans alongside ‘healthy’ interim results. Sky News reports the IPO will see around £1 billion of shares sold. Public trading of shares will begin later in 2018.

The IPO is expected to offer stock to Aston Martin customers and existing investors. An employee share scheme is also expected to be launched.

Aston Martin announced its desire for an IPO earlier this year. It was considering New York, where Ferrari is listed (and valued at $10 billion) but appears to have chosen London instead.

Sky News describes the deal as “one of the City’s most prominent public offerings for years”.

Under the leadership of chief executive Andy Palmer, Aston Martin is being transformed, with critically acclaimed new cars such as the DB11 and new Vantage. It is also planning new range of Lagonda all-electric luxury cars, and is to build the first ever Aston Martin SUV, called Varekai.

Both will be built in a brand-new factory in St Athan, Wales: when it is fully on stream, it will double Aston Martin’s annual sales to around 15,000 cars.

Year-long trial of online Live Tours says they work for buyers, with 75% of customers new to the Skoda brand
Read more

The best and worst UK cities for parking revealed

Newcastle is named as the best city to park in the UK by a new study, with London slammed for its high prices and poor parking locations.
Read more