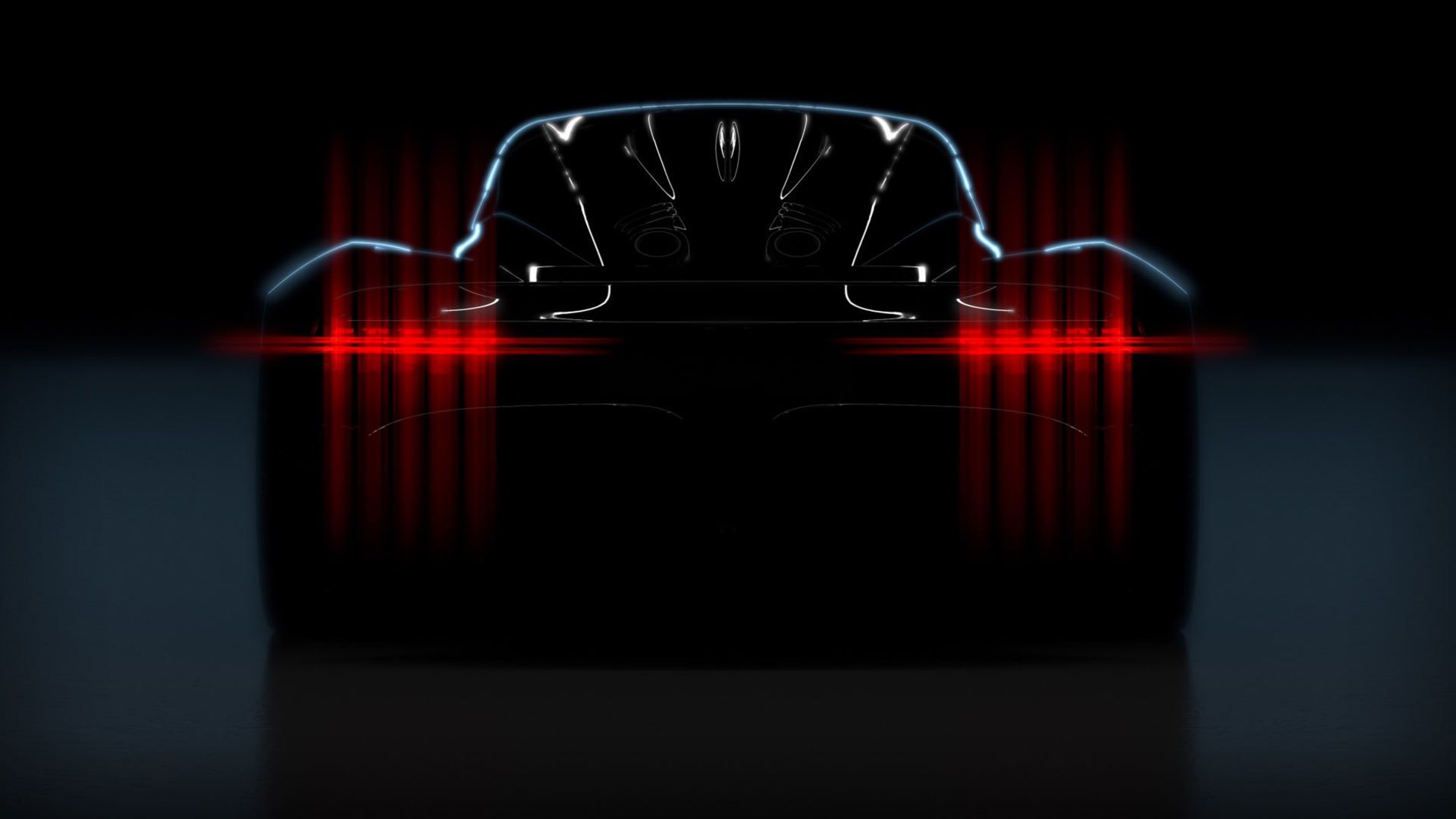 Aston Martin, or rather, Aston Martin CEO Andy Palmer, has revealed more photos of Project 003, the third mid-engined hypercar from the British luxury brand. And all before the first example of ‘001′ – the Valkyrie – has arrived on its owner’s drive.

Still, Aston’s ambition in recent years has always been followed up with action. Thus we’re confident the company is well on its way to bringing a three-tier hypercar range to production.

What will its rivals be?

We say ‘hypercar’ because, in spite of being somewhat junior compared to the Valkyrie, Project 003 will still be contemporary with the upcoming McLaren P1 successor, Ferrari’s latest and greatest supercar – plus any other challengers not up to the God-like loft of the Valkyrie.

It won’t be a series production car either, with a 500-unit production run rumoured. 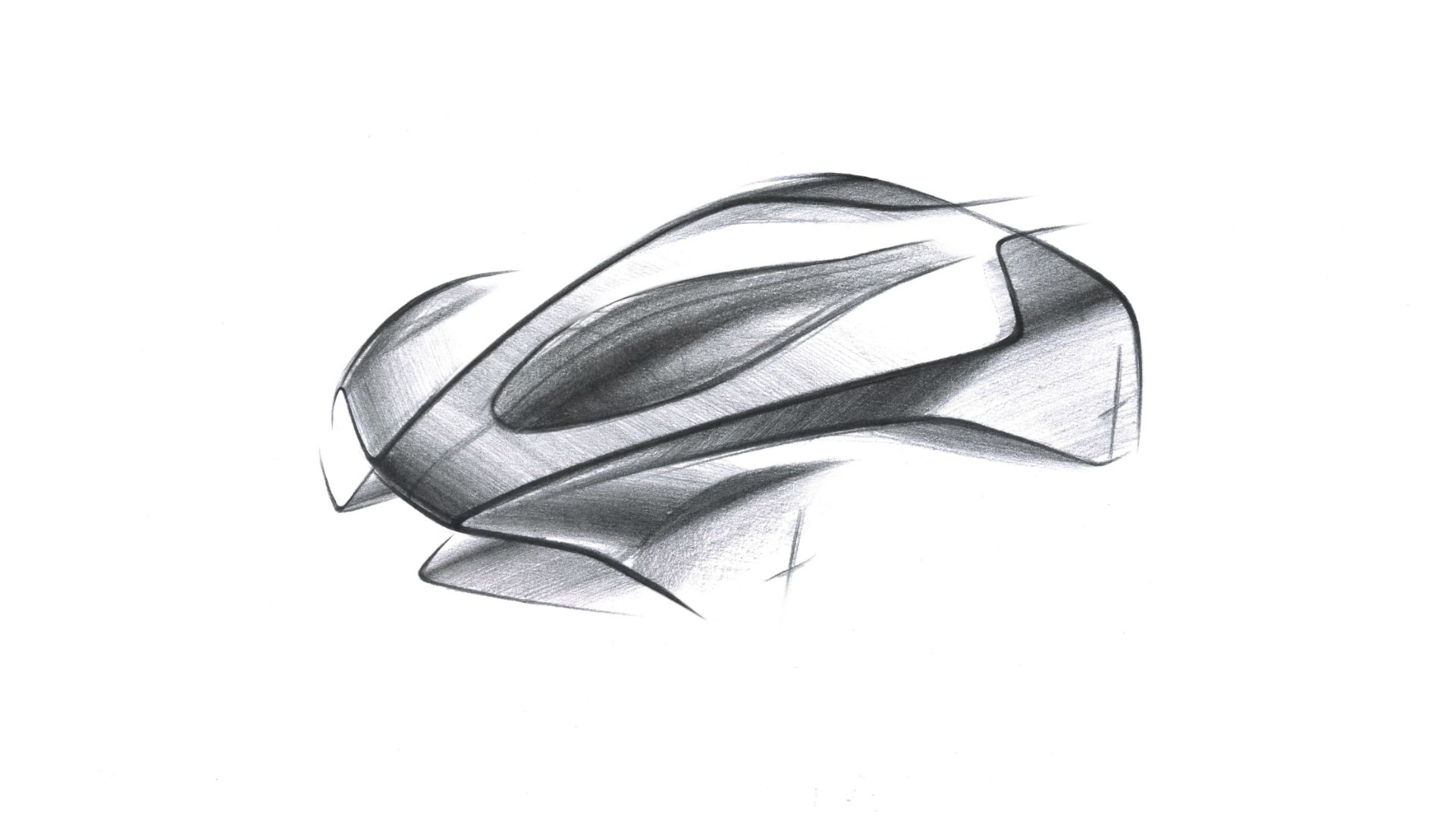 As the teaser image shows, it takes a great deal of inspiration from ‘001’, with shrink-wrapped super-smooth bodywork, slim aggressive lights and a cockpit to make a fighter jet canopy look porky. Also evident is a serious, Valkyrie-inspired rear diffuser.

Project 003 will join the Porsche 918 Spyder and McLaren 600LT twins in the exclusive upward-facing exhaust club. Two tailpipes are clearly visible above where the engine will be.

What engine will it have?

We can pretty much guarantee the Valkyrie’s Cosworth-developed 11,000rpm V12 will not be making its way into any other cars. As such, what will power Project 003 is a bit of a mystery, aside from the fact it’ll be turbocharged.

Both V6 and V8 powertrains have been speculated upon. A V12 related to the 5.2-litre unit found in the DB11 and DBS is unlikely for packaging reasons. They need to squeeze hybrid bits in there too, you know…

Will it be at the Geneva Motor Show?

THE WAIT IS NEARLY OVER. 003 will be the 3rd mid-engined hypercar to be developed by @astonmartin after the Valkyrie and Valkyrie AMR Pro. Project 003 has its DNA deeply rooted in concepts & technology currently being developed for those revolutionary road and track-only machines pic.twitter.com/v3PLDGZuuO

It’s rumoured a prototype will make its way to Geneva. Indeed, Andy Palmer’s Tweet accompanying the teaser image opens with “the wait is nearly over”. A concrete date for the production car debut still isn’t certain.

As for a long-term timeline, we’d be surprised if customers weren’t taking delivery within two years.