Putting the wrong fuel in a car affects around 150,000 motorists every year. Here's what to do if you put diesel in a petrol car or petrol in a diesel car. 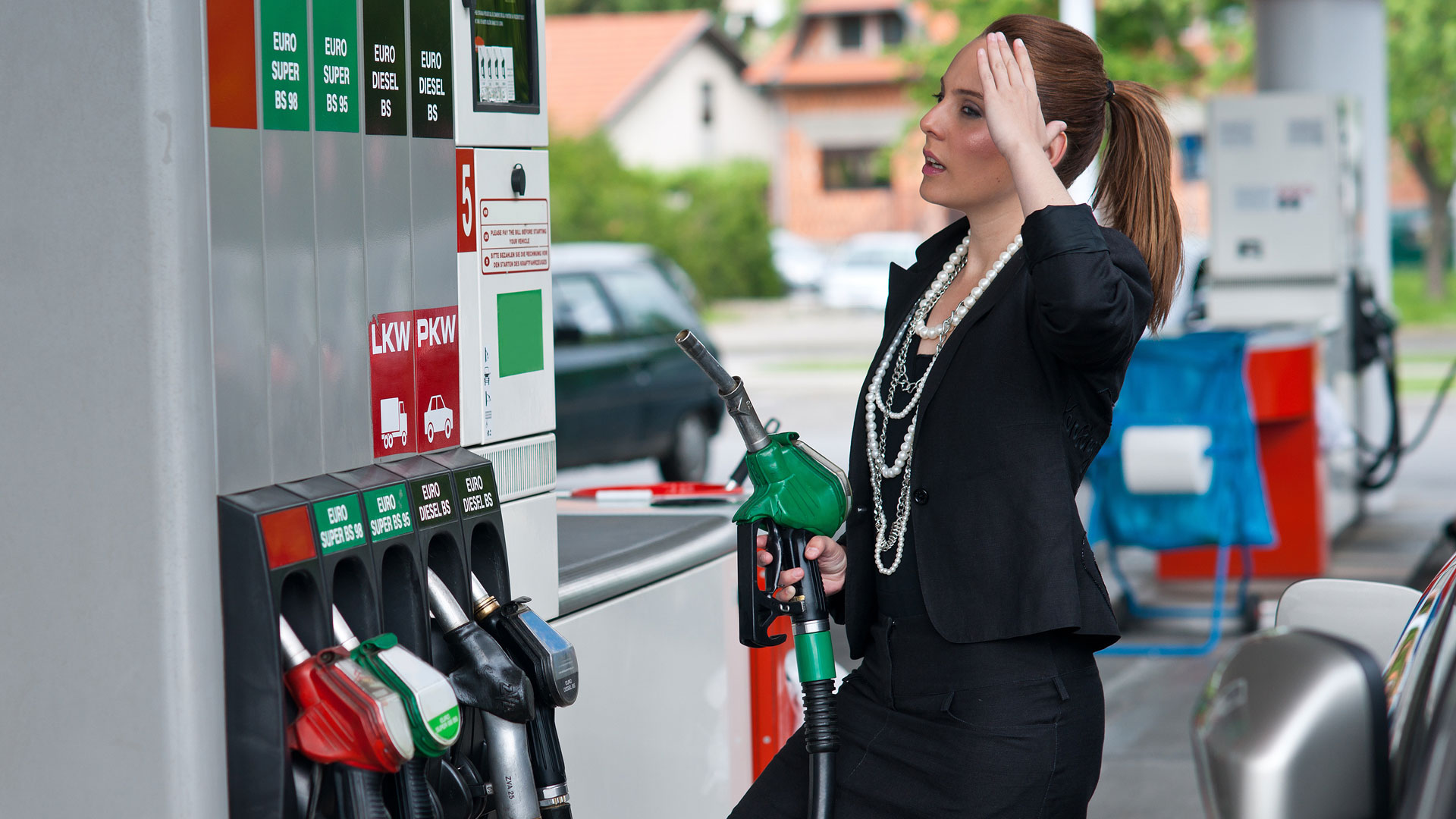 Filling your car with the wrong fuel in your car sounds like the kind of problem that happens to somebody else.

But, according to the RAC, it happens every three minutes in the UK – affecting around 150,000 motorists every year.

It’s surprisingly easy to do, especially when it concerns putting petrol in a diesel car, because a petrol pump nozzle will fit into most diesel car filler caps.

That’s not to say it’s impossible to put diesel in a petrol car, but the diesel nozzle is larger than the majority of petrol filler necks, making it far less common.

In either case, do not start the engine.

The severity of the problem will depend on how much incorrect fuel you have put in the tank, and whether you’ve put petrol in a diesel car or diesel in a petrol car.

We’ll take each scenario in turn.

Putting petrol in a diesel car 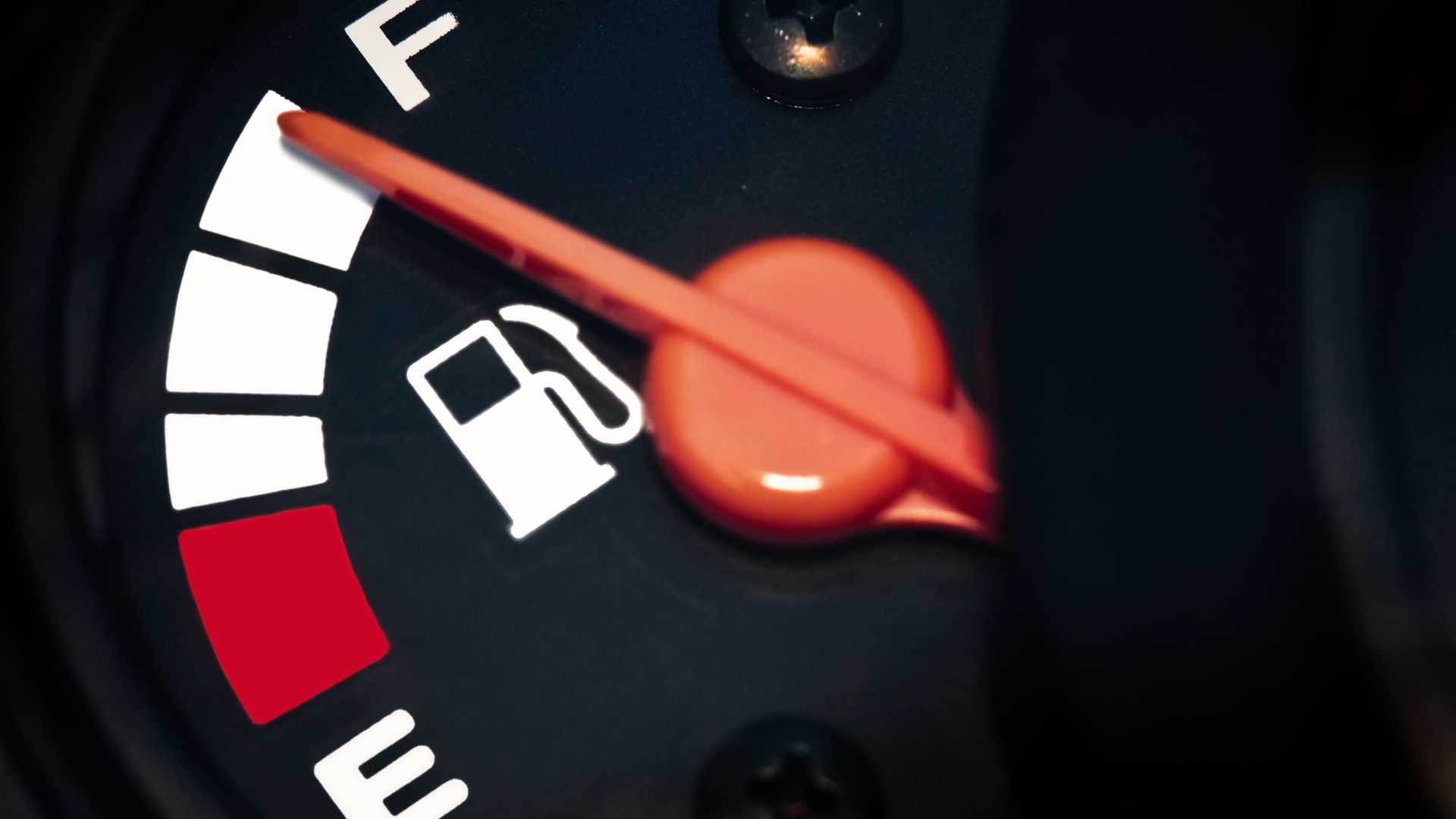 Around 95 percent of wrong fuel mistakes occur when petrol is poured into a diesel tank.

Sadly, running a petrol car with diesel causes more damage, so your wallet is likely to take more of a pounding. Not to mention your pride.

Again, whatever you do, do not start the engine.

Do not even switch on your ignition, as this could kickstart the fuel pump, circulating the mixed fuel around the engine.

In a diesel car, the diesel acts as a lubricant, whereas petrol acts as a solvent, causing damage to the fuel system.

Without lubrication, the fuel pump will create internal friction, with the high-pressure injectors also affected.

A replacement common rail injector system could set you back thousands of pounds – potentially more than the value of the car.

As soon as you notice your mistake, click off the fuel filler pump and stop fuelling. If you’ve added a small amount of petrol to a diesel tank, you could get away with filling the rest of the tank with diesel.

That’s because a mix of 5 percent petrol and 95 percent diesel is unlikely to damage the fuel system and engine.

Better to be safe than sorry, mind, so inform the staff at the filling station counter, who will either put a cone behind your car to warn other motorists that the pump is closed, or arrange for the car to be pushed away.

Remember, do not start it, although turning the key from ‘lock’ to ‘accessory’ might be required to release the steering lock. 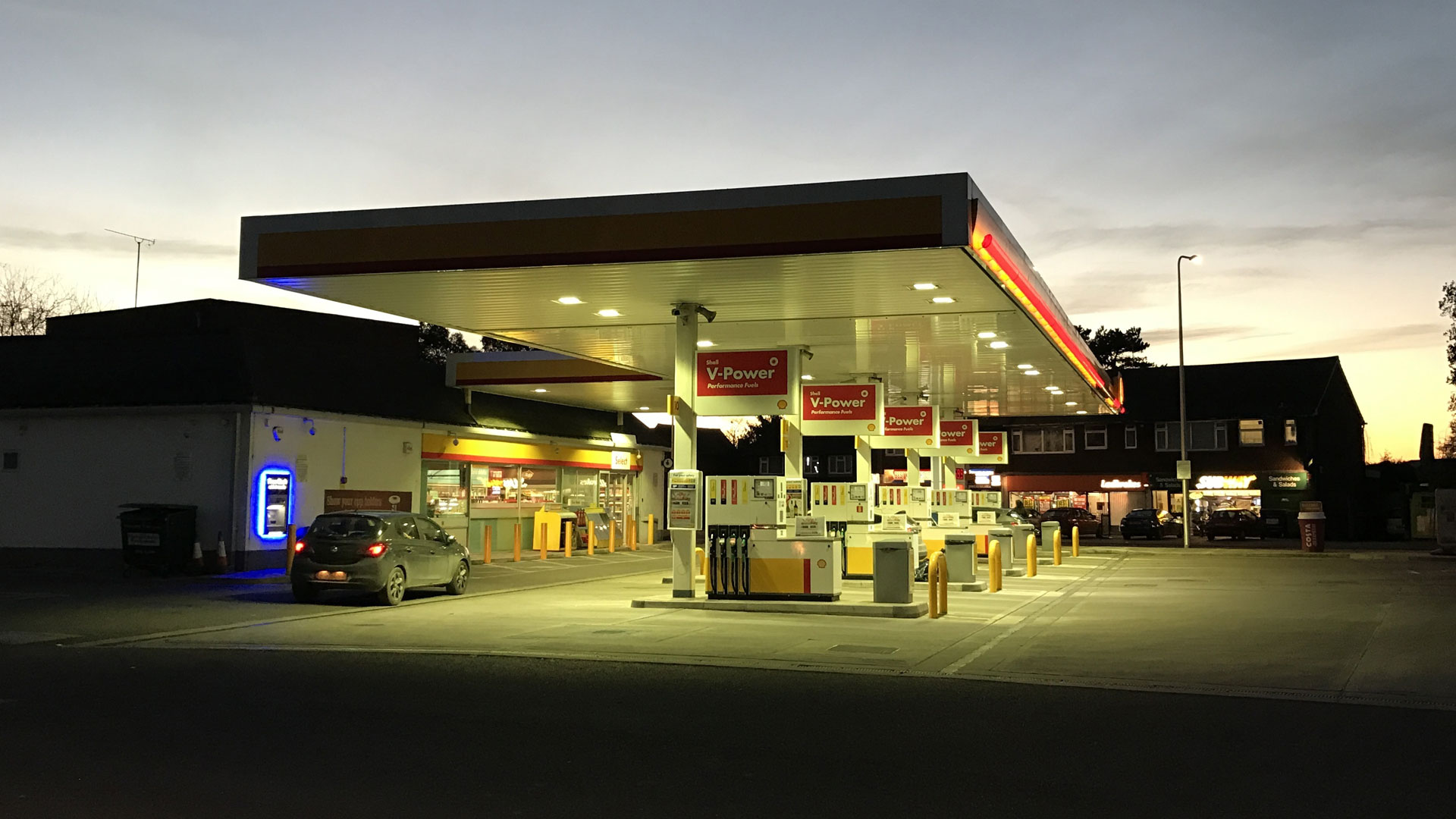 Next, call your breakdown provider or one of the misfuelling companies listed on the internet.

Alternatively, if you have taken out misfuelling insurance cover, get in touch with your insurance provider who will arrange for the draining and removal of the contaminated fuel.

Insurance cover is unlikely to be provided by your standard policy – research conducted by GoCompare in 2015 found that just 9 percent of comprehensive policies covered the cost of draining and cleaning the tank. A further 3 percent of the policies would provide cover as an optional extra.

Whether you’ve contacted a breakdown company, a misfuelling expert or your insurance provider, wait with your car for help to arrive.

Cleaning and flushing the system should take anything from 30 minutes to an hour, and will set you back around £200.

Once the system has been drained of petrol, the tank will need filling with diesel and primed to remove any air from the system.

In the worst case scenario – say you’ve started the engine or have driven the car before noticing a problem – you may have to be towed to a nearby garage for further investigation and repairs. This could mean a total bill running into the thousands.

Putting diesel in a petrol car 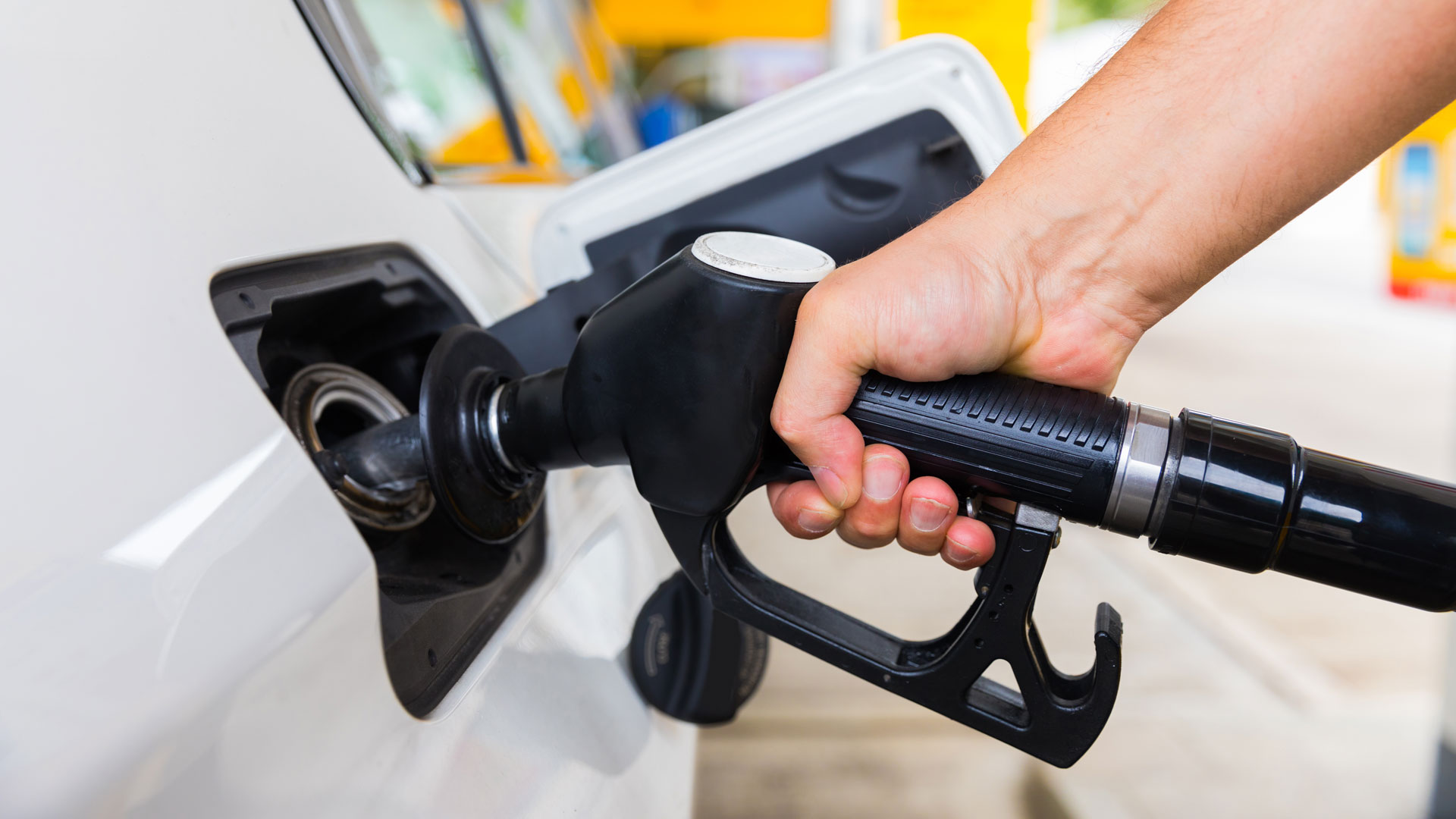 Filling a petrol car with diesel is a less serious mistake – and the damage isn’t as severe – but you should follow the same steps.

If you start the engine, the spark plugs and fuel system will be coated in diesel, leading to a misfire and smoke from the exhaust, before the car grinds to a halt.

Alternatively, the engine will fail to start or just stop.

Again, don’t start the engine – simply call for help and follow the instructions outlined above.

The good news is that the damage won’t be serious and no lasting damage will be caused.

How to prevent misfuelling

Most misfuelling errors occur after a lapse in concentration or after a motorist has switched from one type of car to another. Always double check the nozzle before filling up.

If you drive a diesel car, consider buying a misfuel prevention device, such as a Fuel Angel. It replaces the existing filler cap and prevents a petrol nozzle from fitting into a diesel filler neck.

They cost £40, which is far cheaper than the cost of flushing the system or more expensive repairs.

Would you buy this British-built Vauxhall MPV for £40,000?

There are two trim levels for it the Vivaro Life; the Edition, and the Elite ‘luxury limousine’. Yes, the latter is a £40,000 Vauxhall Van…
Read more

From the Renault Zoe to the Jaguar I-Pace, we reveal the slowest depreciating new electric cars in the UK
Read more