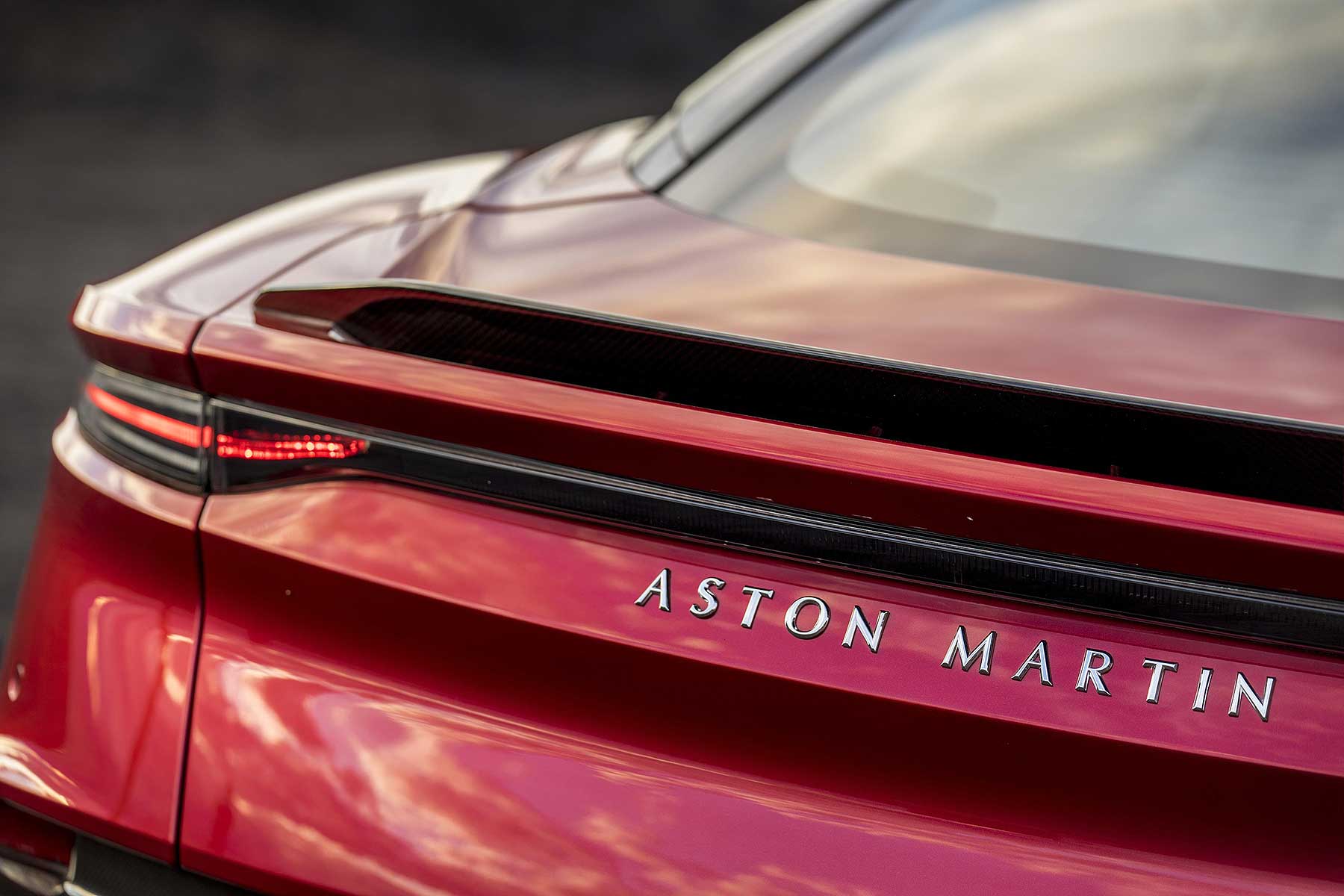 Aston Martin has issued a statement saying it is “greatly encouraged” by the government consensus on a Brexit plan for the UK’s future trading relationship with the EU, as agreed at Chequers on Friday.

Ahead of MPs and peers discussing the plan in Parliament, the British sports car firm has issued its public support for the plan, which it says “addresses both the concerns of industry, whilst respecting the result of the EU Referendum”.

Aston Martin made the automotive industry’s position clear: it’s one that makes long-term investment and employment decisions, and thus needs clarity and certainty to plan for this. “Over the past few months this clarity has been lacking.

“Any new trading arrangement that would introduce tariffs, regulatory divergence or other barriers for business would be a poor outcome for both the UK and the EU.” The Chequers Brexit plan seeks to avoid this.

“We fully support the Government’s proposed approach to a new combined customs territory, that will provide us with continued unlimited access to our European supply chain, whilst also allowing the UK to form new trade deals with some of the fastest growing economies around the world.”

Now comes the hard part, adds Aston Martin: “ensure that the opportunities outlined by the Prime Minister are implemented, for the economic benefit of both the UK and EU.” (And overcome the inevitable hurdles that are already arising, it could have added…)

It’s unusual for a car company to issue such a fulsome statement of support for government policy, but Brexit has long frustrated the automotive industry which has felt its concerns were not being recognised or listened to. This is why Aston Martin has felt the need to celebrate what it considers a good result.

“This is a positive step forward for Aston Martin’s future growth and we commend the Cabinet in reaching this consensus.”