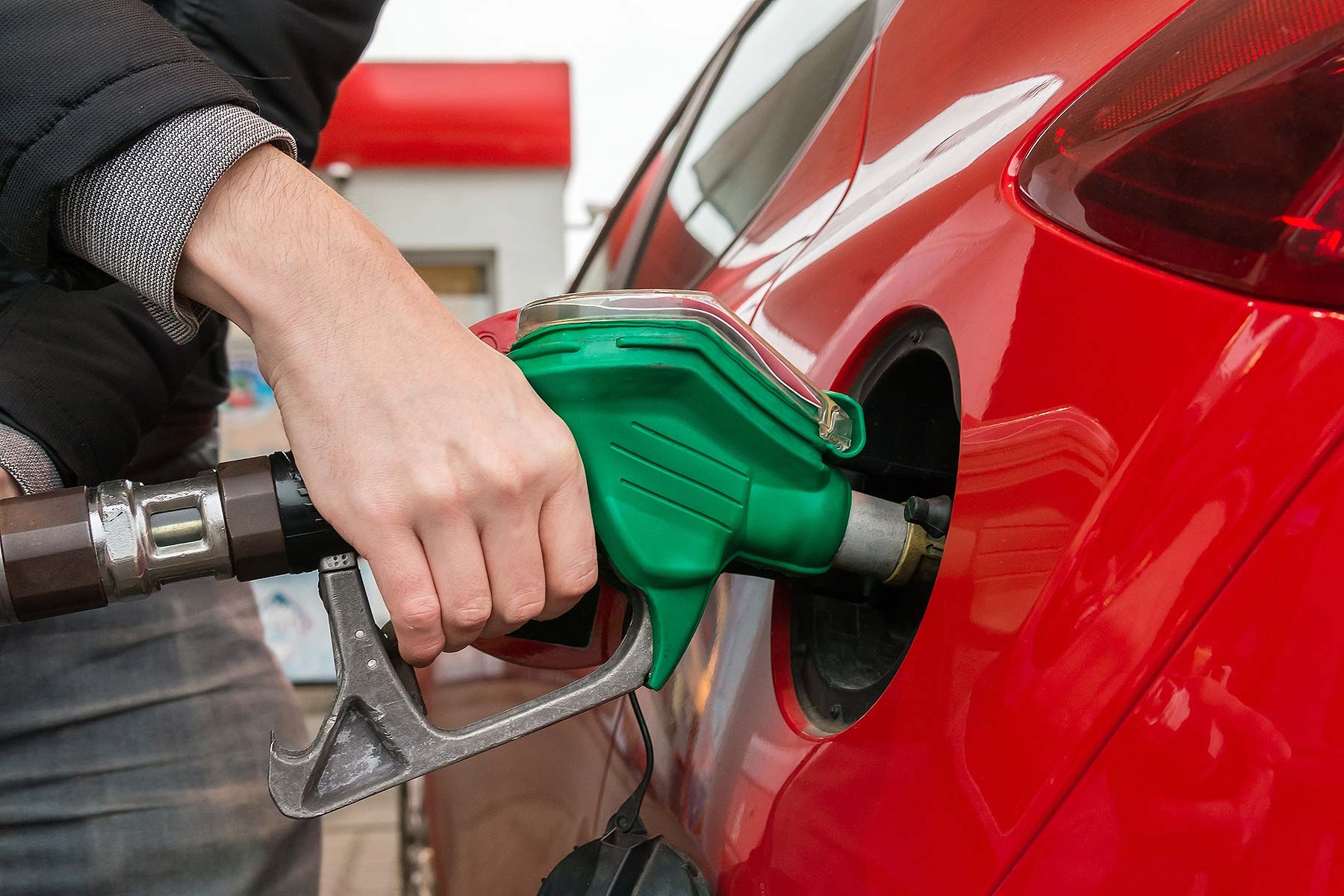 21.5 million UK motorists – that’s nearly 6 in 10 drivers – believe Brexit is going to result in an increase in the price new cars, new research reveals. 17 percent of them are actually expecting ‘significant’ increases in new car prices.

More than half of motorists also believe Brexit will push up the cost of fuel and car spares, and more than one in three think even used cars will become more expensive because of the UK’s decision to leave the EU.

The figures were revealed in an ICM poll for Kwik Fit, which asked 2043 British drivers what they think Brexit will do to motoring costs. The headline figure is that only 3 percent think it will lead to lower new car prices: everyone else expects them either to remain the same or increase. Just 5 percent are expecting cheaper used cars because of Brexit.

Many also believe car insurance and servicing will become more expensive due to Brexit, the former adding yet further pressure on insurance premiums that have already risen 15.7 percent in the past year.

Brexit is, however, having little effect on motorists’ patriotism. Only 13 percent of drivers say they’re more likely to buy British as a result of Brexit – more than 7 in 10 admit it’s made no difference to the nationality of the new or used car they plan to buy.

1.2 million drivers actually say Brexit has made them less likely to buy a British car.

Kwik-Fit’s Roger Griggs said: “The cost of motoring is understandably a major concern for people as the country prepares to leave the European Union and this perhaps is one reason for last month’s fall in new car sales.”

The SMMT this week called upon the government to seek an interim post-Brexit deal with the EU, because the automotive industry faced a “cliff-edge” if no deal was forthcoming. The car industry trade body has previously warned that Brexit could add £1500 to the average price of a new car.