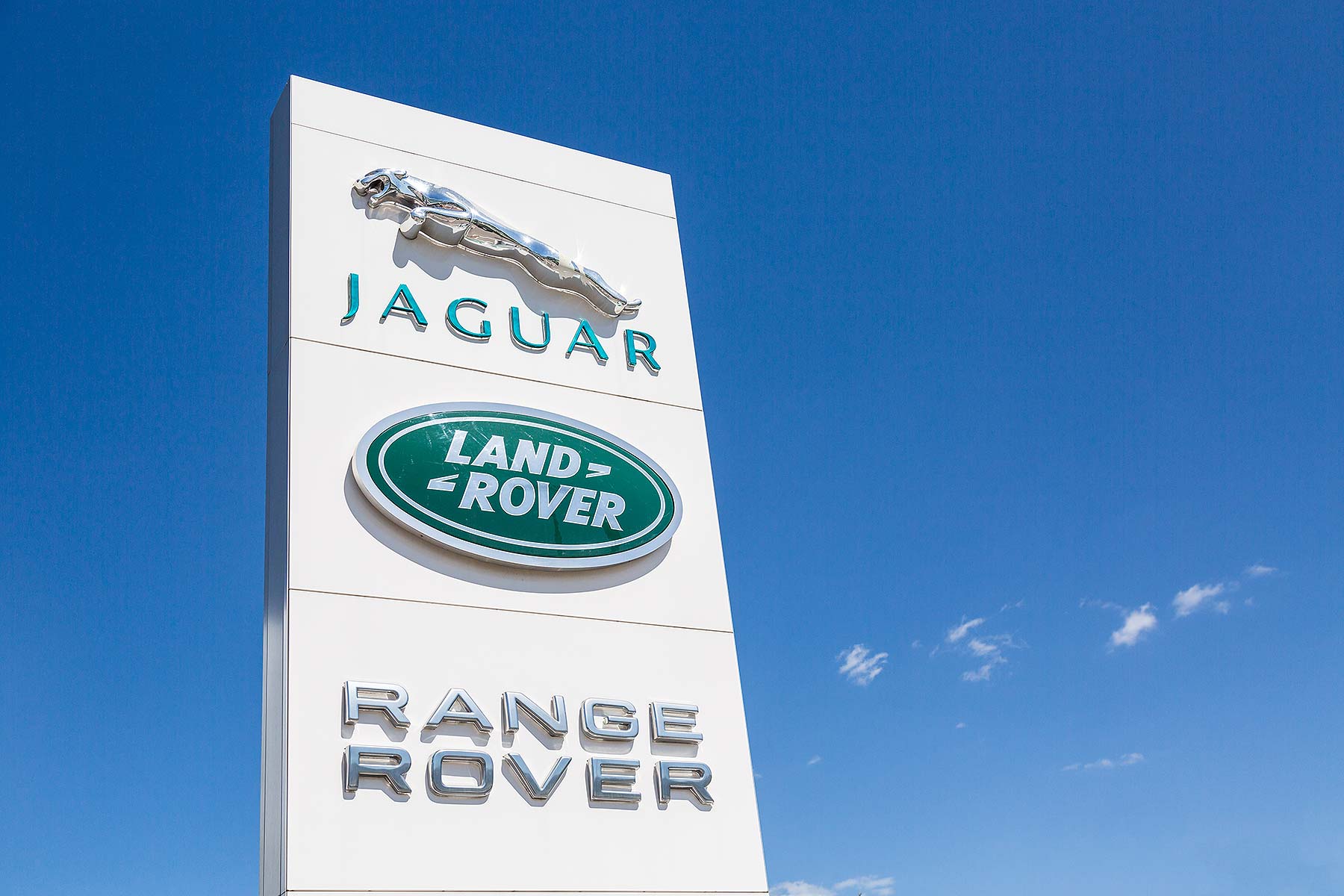 Jaguar Land Rover CEO Dr. Ralf Speth has called upon the government to immediately give certainty to business that there will be tariff-free access and frictionless trade with the European Union post-Brexit – or tens of thousands of British jobs could be at stake.

The powerful statement by the boss of Britain’s biggest carmaker makes it clear that a bad Brexit risks sending manufacturing and jobs oversees. The current uncertainty about Britain’s post-Brexit position is already beginning to put future investment in the UK in jeopardy.

“Jaguar Land Rover’s heart and soul is in the UK,” said Dr. Speth. “However we, and our partners in the supply chain, face an unpredictable future if the Brexit negotiations do not maintain free and frictionless trade with the EU and unrestricted access to the single market.

“We urgently need greater certainty to continue to invest heavily in the UK and safeguard our suppliers, customers and 40,000 British-based employees.” Add in supply chain jobs, and 300,000 jobs could be threatened.

The firm’s German CEO is clear on the huge impact of a bad Brexit: it would cost the company more than £1.2 billion in profit each year. “As a result, we would have to drastically adjust our spending profile; we have spent around £50 billion in the UK in the past five years – with plans for a further £80 billion more in the next five.

“This would be in jeopardy should we be faced with the wrong outcome.”

Britain has long been a champion of free trade, he said. If UK automotive is to remain globally competitive, “we must retain tariff and customs-free access to trade and talent with no change to current EU regulations.

Jaguar Land Rover has released the powerful statement ahead of the publication of a White Paper outlining the government’s desired post-Brexit trading relationship with the EU. The cabinet is understood to be meeting at the Prime Minister’s country residence, Chequers, on Friday 6 July to finalise and agree upon the final details.