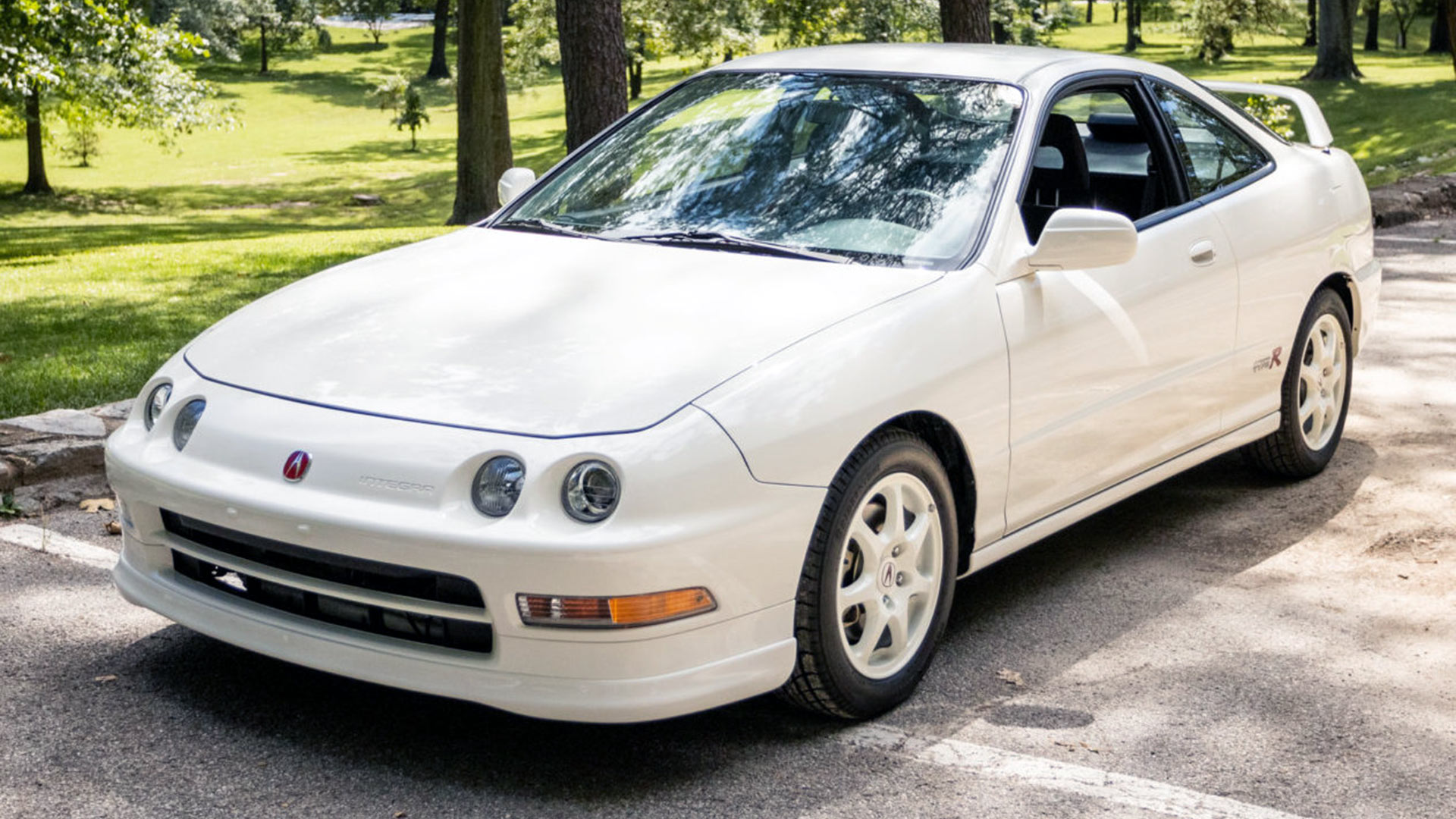 Branded as one of the greatest front-wheel drive cars ever built, the DC2 Acura Integra Type R has become a cult classic.

Following a recent sale on auction website Bring a Trailer, it has also joined the growing ranks of compact performance cars achieving huge sums of money. 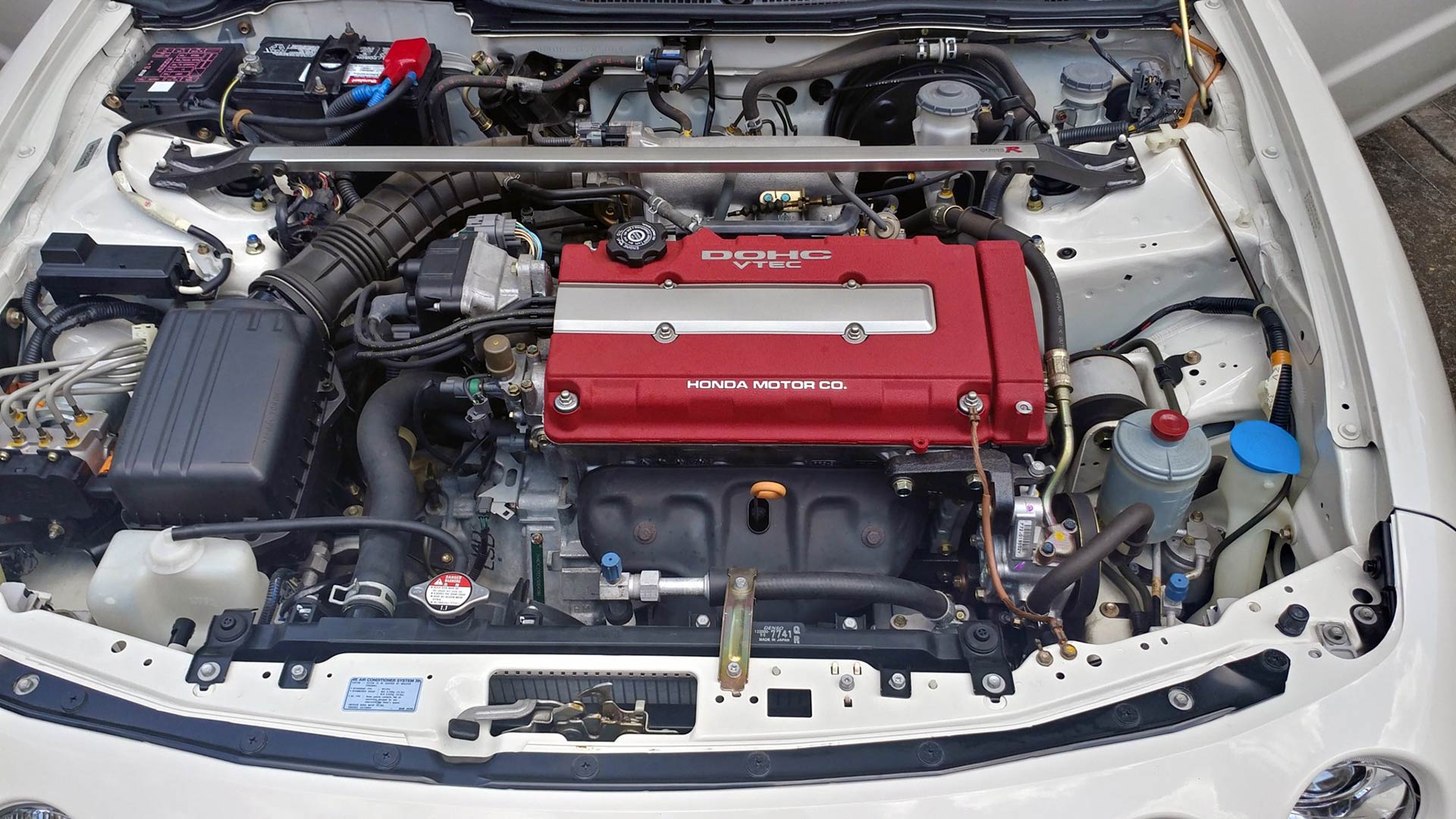 Yet arguably anyone in the market for an Integra Type R has no interest in those two modern sports cars. Neither of them have a naturally aspirated 1.8-liter four-cylinder engine, capable of revving to a frenzied 8,400 rpm, for a start.

Today the 195 horsepower output for the B18C5 engine seems almost mundane, whilst the 130 lb-ft of torque is lower than the twist from a modern Honda Civic sedan. Yet the raw figures hardly matter, as the DC2 Type R was about the intensity of the VTEC experience as it chased the redline.

A close-ratio five-speed manual was the only transmission offered, and it connected to the front wheels through a limited-slip differential. 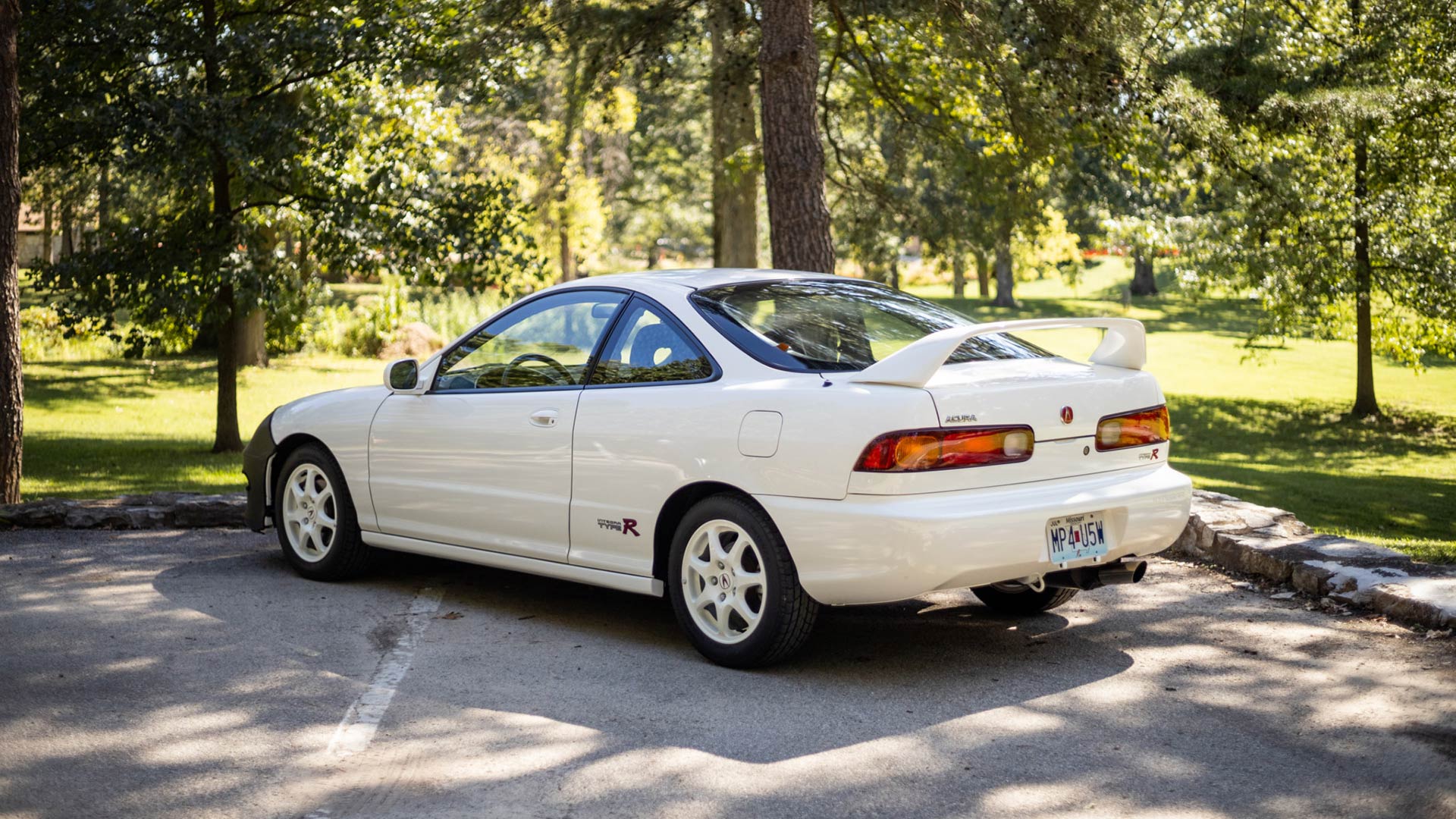 However, the DC2 Integra Type R was about more than just the engine. The chassis was stiffened with extra welding in key locations, whilst the suspension was also heavily upgraded.

Sound-proofing material was removed to save weight, as were standard features such as cruise control. Debate also exists as to whether 3,850 U.S.-spec cars gained the thinner front windshield fitted to Japanese versions.

What American cars certainly did have were the lightweight 15-inch alloy wheels, with the ones on this 1997 model matched to the Championship White bodywork. 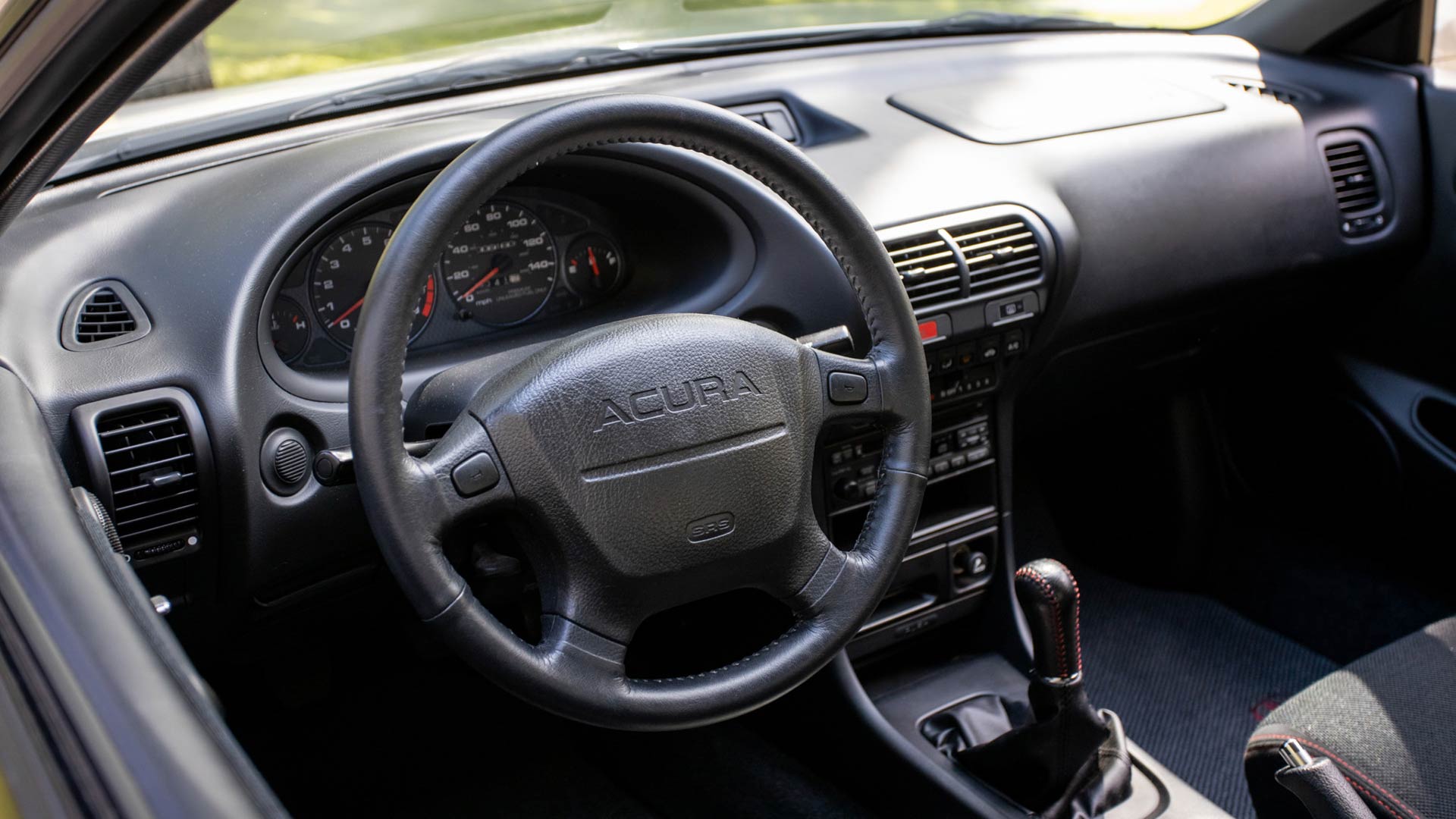 Unlike Integra Type R versions sold around the world, American models did without the bright red Recaro bucket sports seats. Instead, black microsuede versions were fitted, along with a chunky Acura-branded four-spoke steering wheel.

The record-breaking car sold on Bring a Trailer was undoubtedly in great condition, having belonged to the same owner since new. Original sales documentation, a front bra to protect the paintwork, and a clean CarFax report will have helped push up the value.

Recent maintenance had included new timing belt, along with the associated tensioners and water pump, being installed early this year. The tires, dating from 2004, are reported to have covered just 1,000 miles. 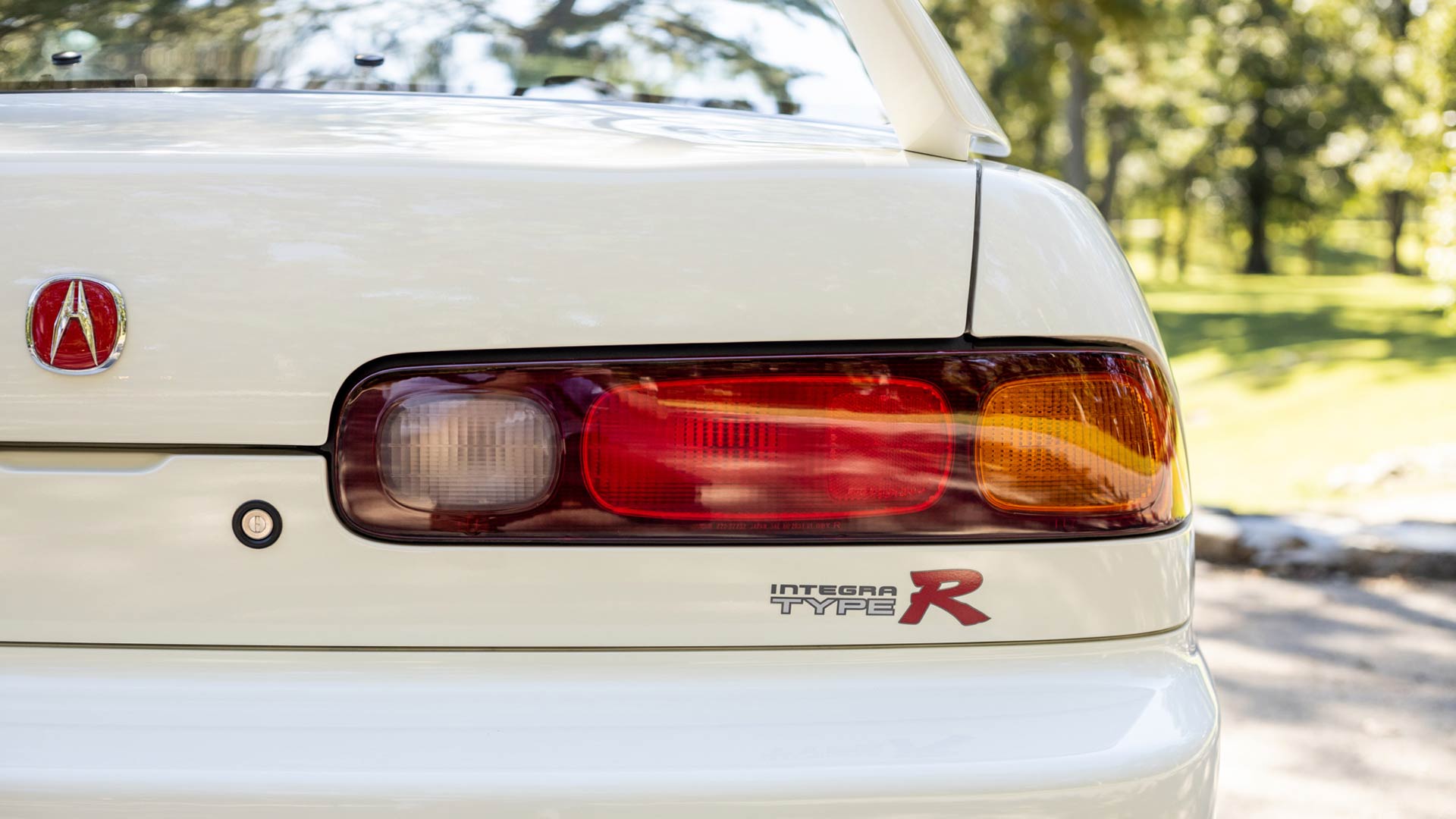 The big question for the new owner will be whether they decide to preserve the Type R in this low-mileage state, or hit the road and enjoy the VTEC sound.