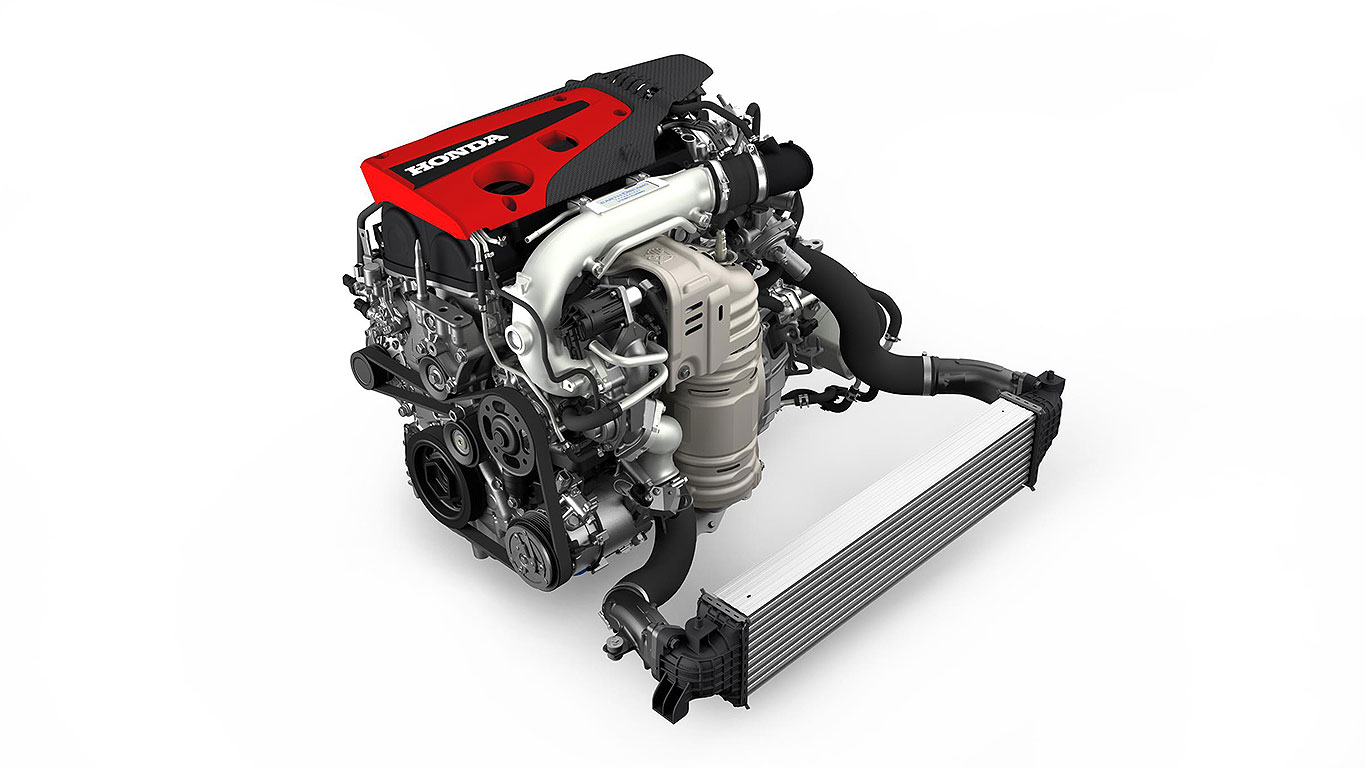 The current-generation Honda Civic Type R’s mighty 2.0-litre i-VTEC Turbo engine is now available in a box, with the launch of a U.S. ‘crate engine’ programme at the 2017 SEMA performance car show in Las Vegas.

The Civic Type R Crate Motor is a North American-spec engine producing 306hp, and will be sold to professional racers competing in motorsport. It’s eligible to be run on verified closed-course racetracks and “builds upon Honda’s long-term commitment to the support of grassroots racing”.

The engine, codenamed K20C1 (the latest in the long-running Honda K series line first launched in 2001), is sold through the Honda Racing Line division, which sells a raft of motorsport parts to Honda racers.

The crate engine comes complete with everything a racing team needs to get it up and running; all they need to do is fork out for it to be shipped from the North American plant that builds the Type R engine.

Honda has in mind racers for the new crate engine, but specialist car firms may also be interested; UK performance car manufacturers Ariel has for some time used the non-turbo predecessor to this Civic Type R engine – just imagine how satisfying a version using the latest turbo engine could be…