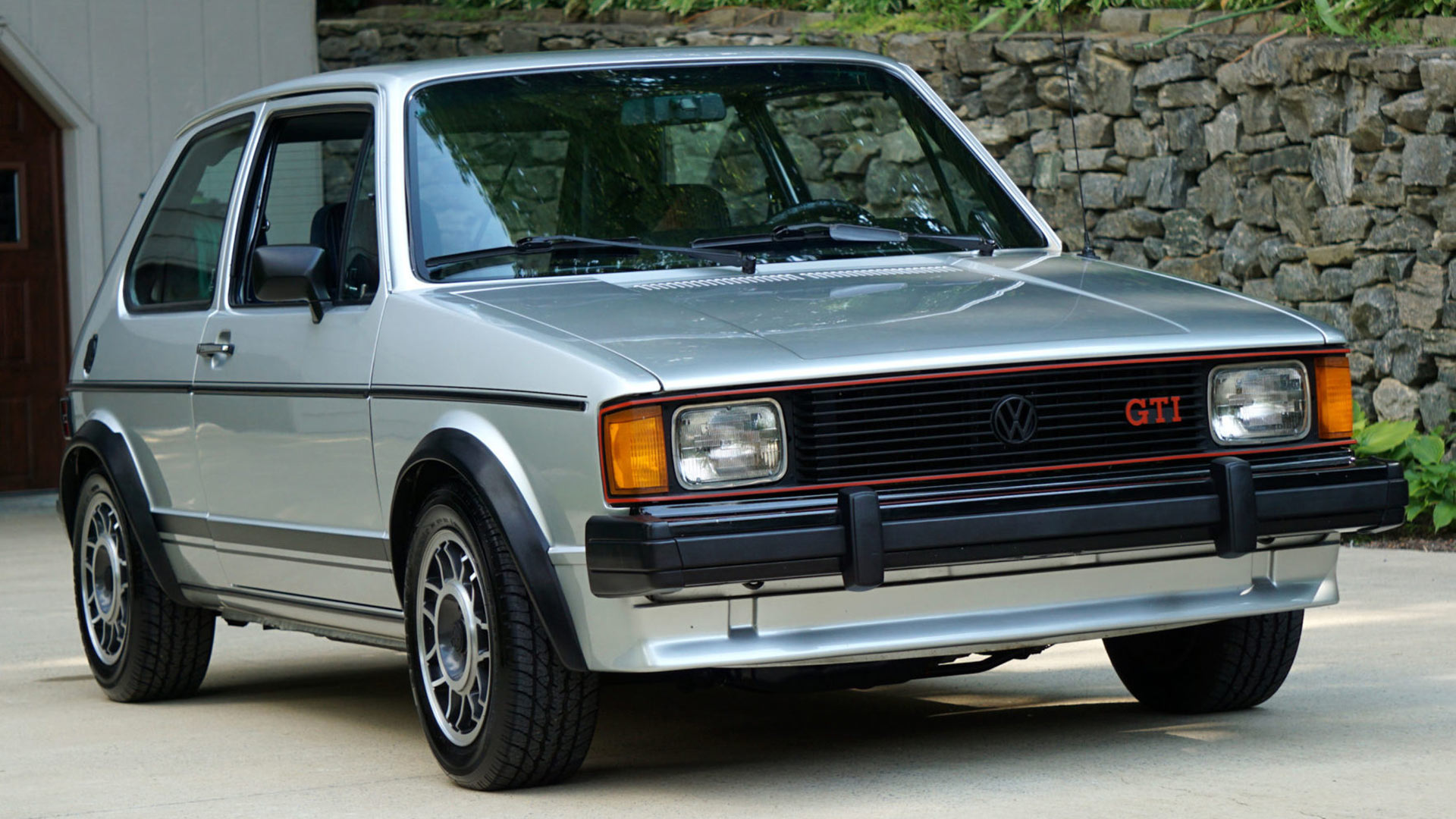 Billed as being responsible for creating the hot hatch market, the Mk1 GTI has developed a cult following across the globe.

However, this one-owner example of the iconic fast Volkswagen has set a new record for a sale price on auction website Bring a Trailer. 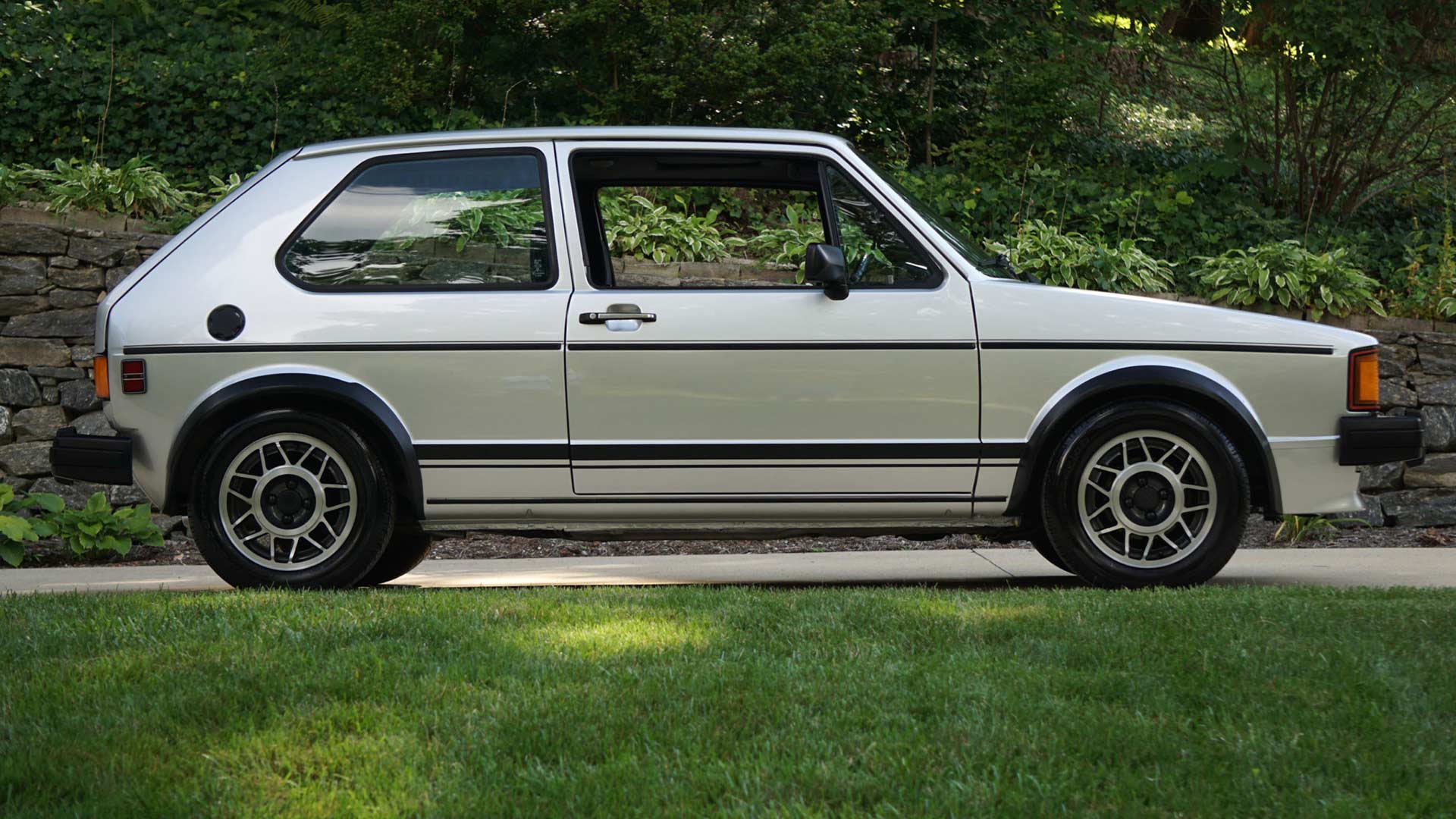 What makes this particular 1983 Rabbit GTI special is that it has remained with one owner for all of its life.

Built at the Westmoreland factory in Pennsylvania, the GTI was delivered to a US Army pilot in Germany. At the end of his deployment, the Rabbit came back to the United States in late 1984.

In those 26 years the seller covered 100,000 miles, proving that it had been used as intended. Lowered suspension, an upgraded exhaust for the 1.8-liter four-cylinder engine, and a new stereo system were all added over the years. 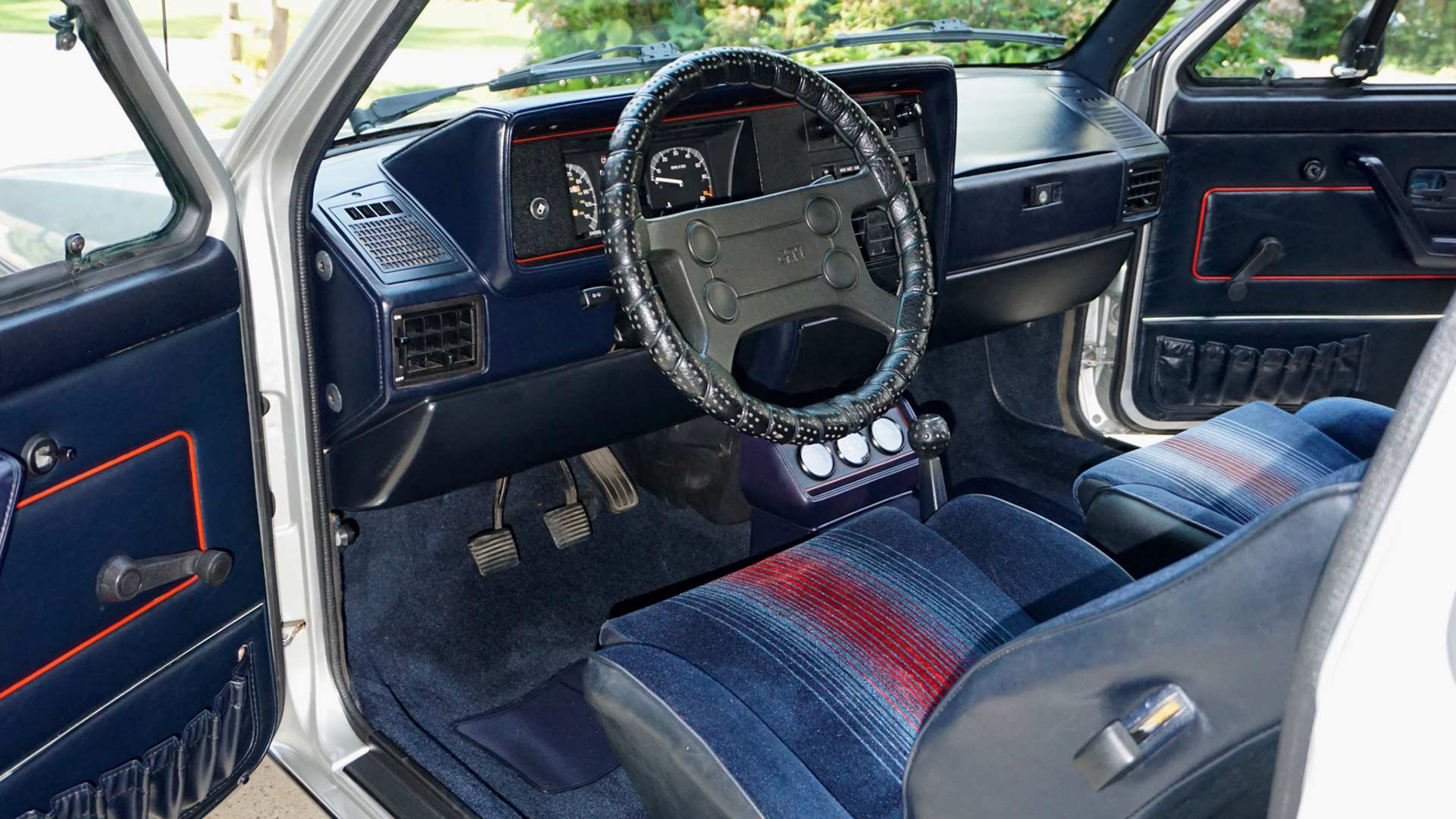 Having belong to just one person, it meant the records and documentation from the early 1980s were still present. A Carfax report verified the mileage covered, and the ownership story of the car.

The original order sheet confirmed that the Rabbit GTI had been fitted with optional extras, including air conditioning and a sunroof from the factory. A total of $9,840 was paid back when the car was new.

Maintenance work over the years included a respray for the Diamond Silver bodywork. The driver’s seat was also re-upholstered with genuine Volkswagen fabric trim. A recent oil change had also been completed. 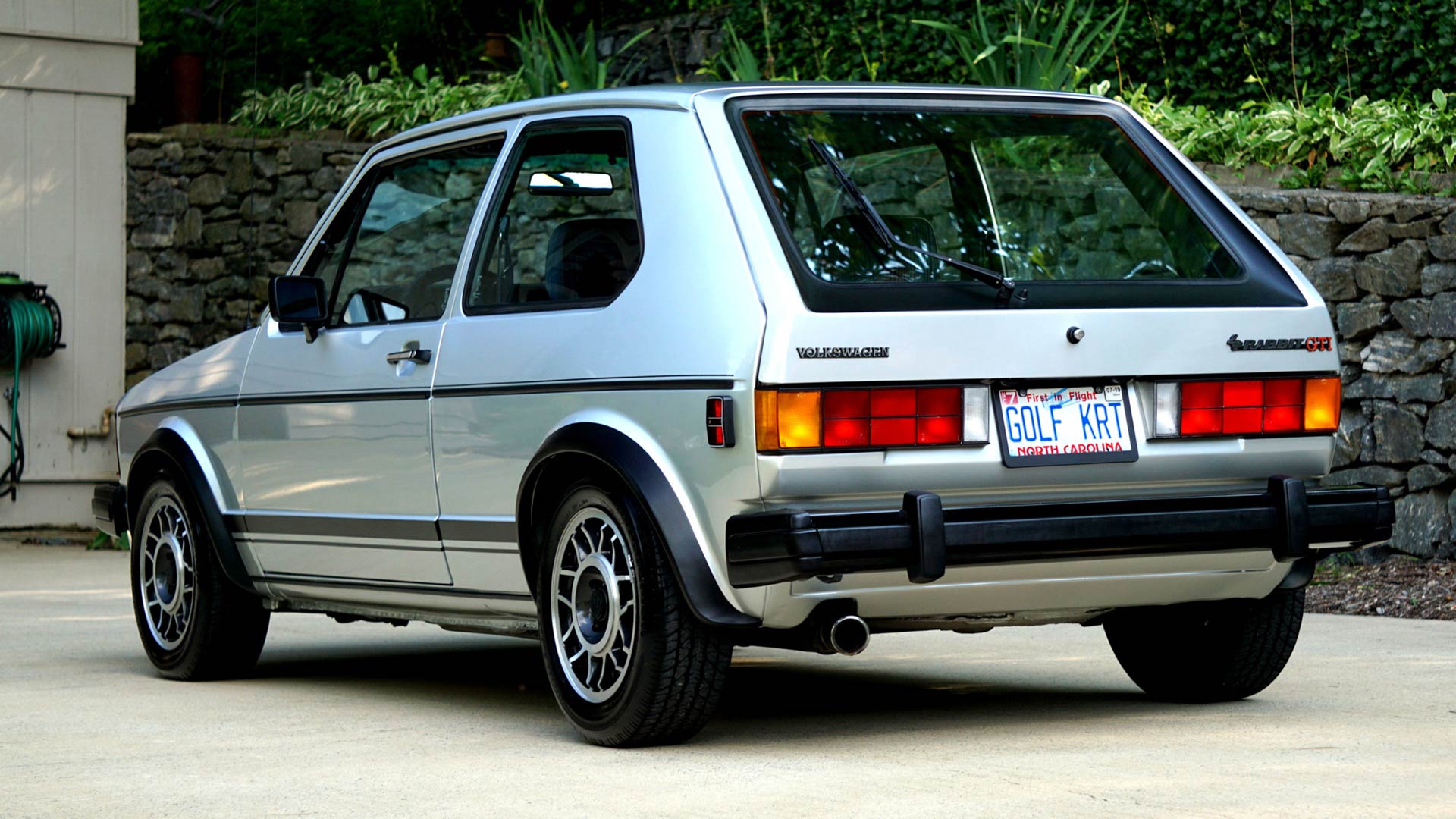 The selling price of $33,000 pushes this car to become the most expensive Rabbit GTI sold on Bring a Trailer.

Market trends for compact performance cars from the 1980s and ‘90s have shown a surge in recent months. Affordable machines in particular have proven popular, drawing in younger collectors and enthusiasts.

Yet the sale price for this 1983 Rabbit GTI shows that buyers are still willing to pay a substantial premium for cared for original examples.