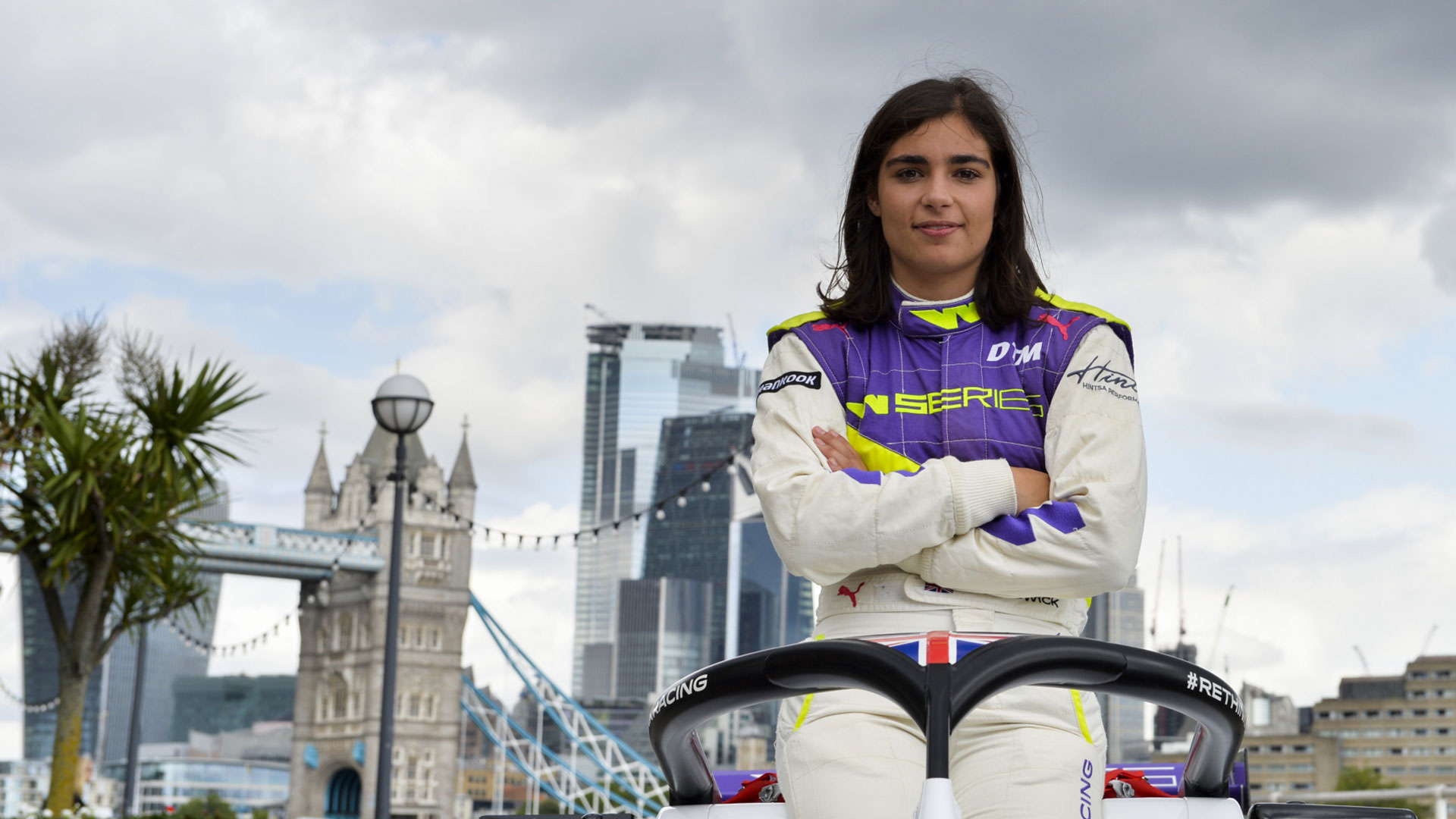 Jamie Chadwick has become the first winner of the all-female W Series single-seater racing championship, after a thrilling race at Brands Hatch.

The 21-year-old driver, originally from Bath, described the nailbilting race as the “worst 30 minutes of her life” as she clung on to score enough points for title glory.

Oxfordshire-born Alice Powell took her first win in the W Series, having pressured her way past Chadwick from second on the grid. 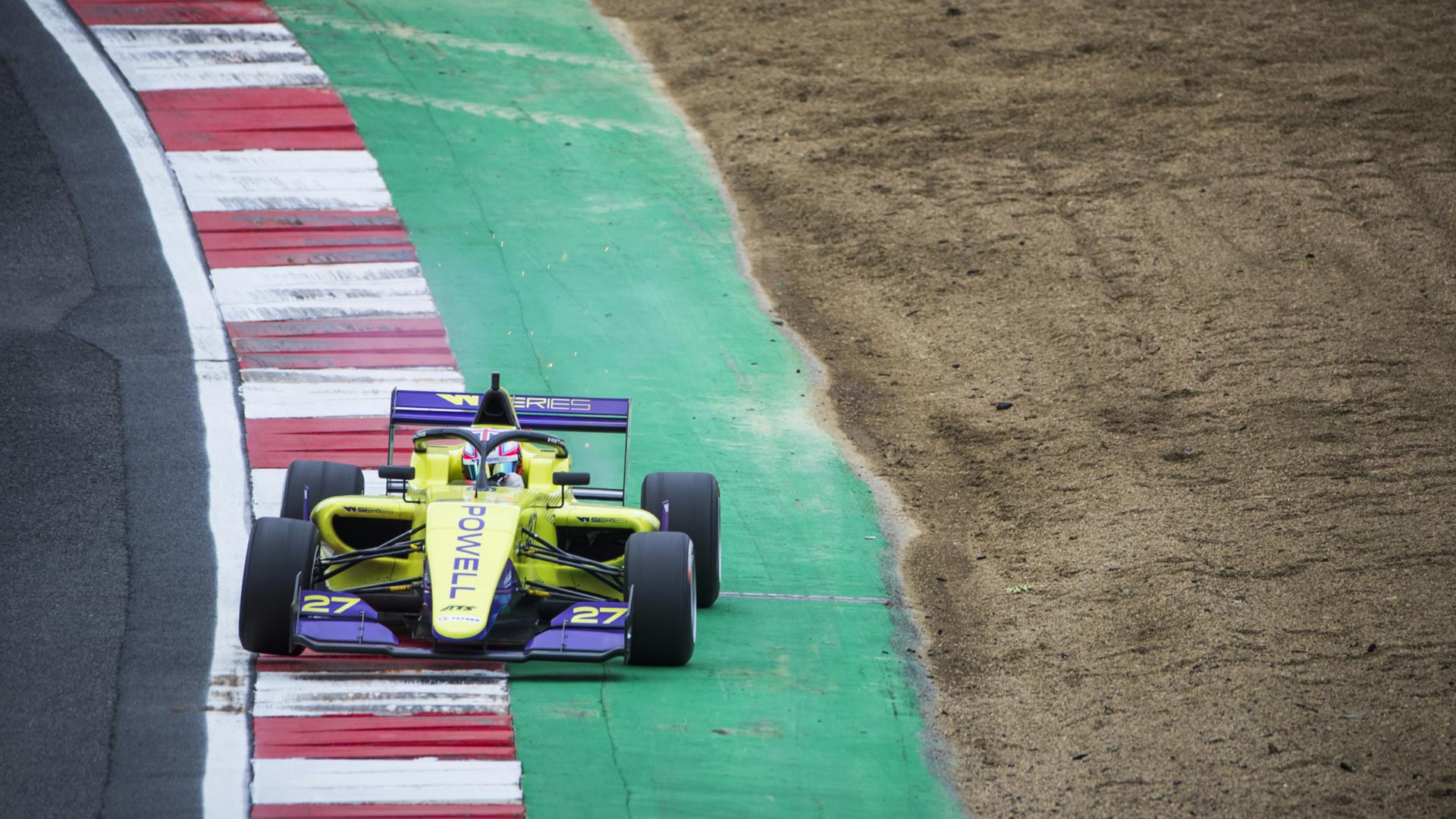 Chadwick’s only title rival, Beitske Visser, qualified fifth and ideally needed to scoop victory to have a real chance of denying the British driver title glory.

Finishing on the podium would have been enough to see Chadwick crowned champion, but even that ended up being a tougher fight than anticipated.

Although Chadwick made a good start, she would see herself slipping down the order as both Alice Powell and Emma Kimiläinen made their way past her. A close fight with title rival Visser saw brief contact made between the two single-seater racing cars, with Chadwick then dropped to fourth.

The tension was ratcheted up even further, as a late safety car saw the pack close up following a spin by Miki Koyama.

Despite the drama, Chadwick was able to hold onto fourth place, with Visser finishing third. The end result saw Jamie take the championship by 10 points over her Dutch rival, to a mixture of both joy and relief.

A well deserved victory after season like no other for @JamieChadwick55. ?? pic.twitter.com/pNUVfsJwOF

Winning the W Series secures Chadwick a $500,000 prize payout, designed to aid her progression in the next level of motorsport. Having already been signed as a development driver for the Williams Racing Formula One team, the young Brit clearly has a strong future ahead of her.

Esmee Hawkey finished 15th in the championship standings. A stall on the grid, followed by a drive-through penalty, meant her strong efforts of third place in qualifying turned into a 16th place finish at Brands Hatch. 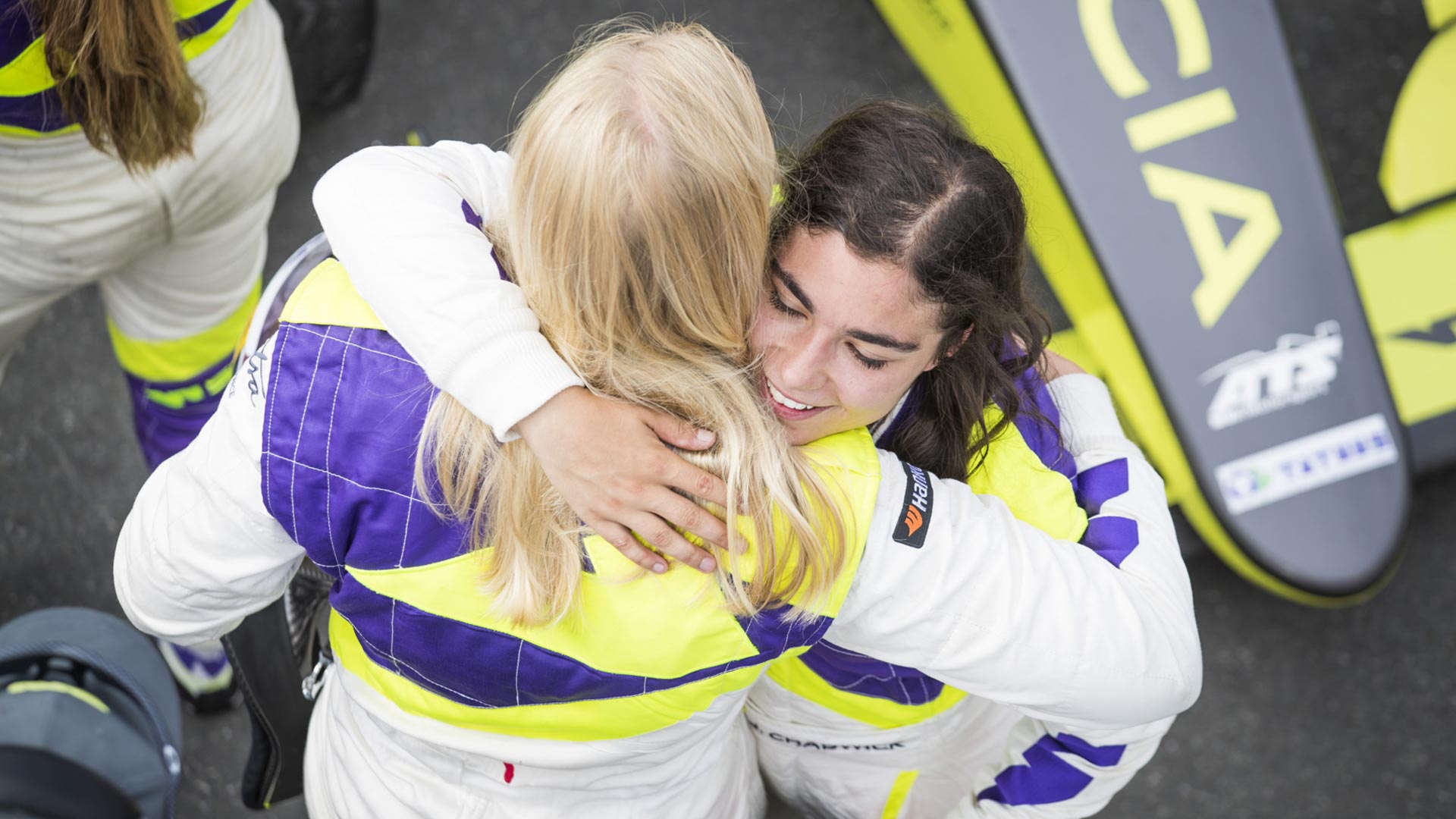 Finishing in the top 12 for the overall championship is significant, as those drivers receive an automatic invitation to return for the 2020 W Series competition.

W Series Chief Executive Catherine Bond Muir has promised extra European rounds for 2020, with the series looking to expand further across the globe in the following years. Next year will also see drivers eligible to score FIA Super Licence points, which are vital in order to become a Formula One driver.

The overall success of the W Series this year suggests that a female F1 racer is a closer prospect than it has been for many years.