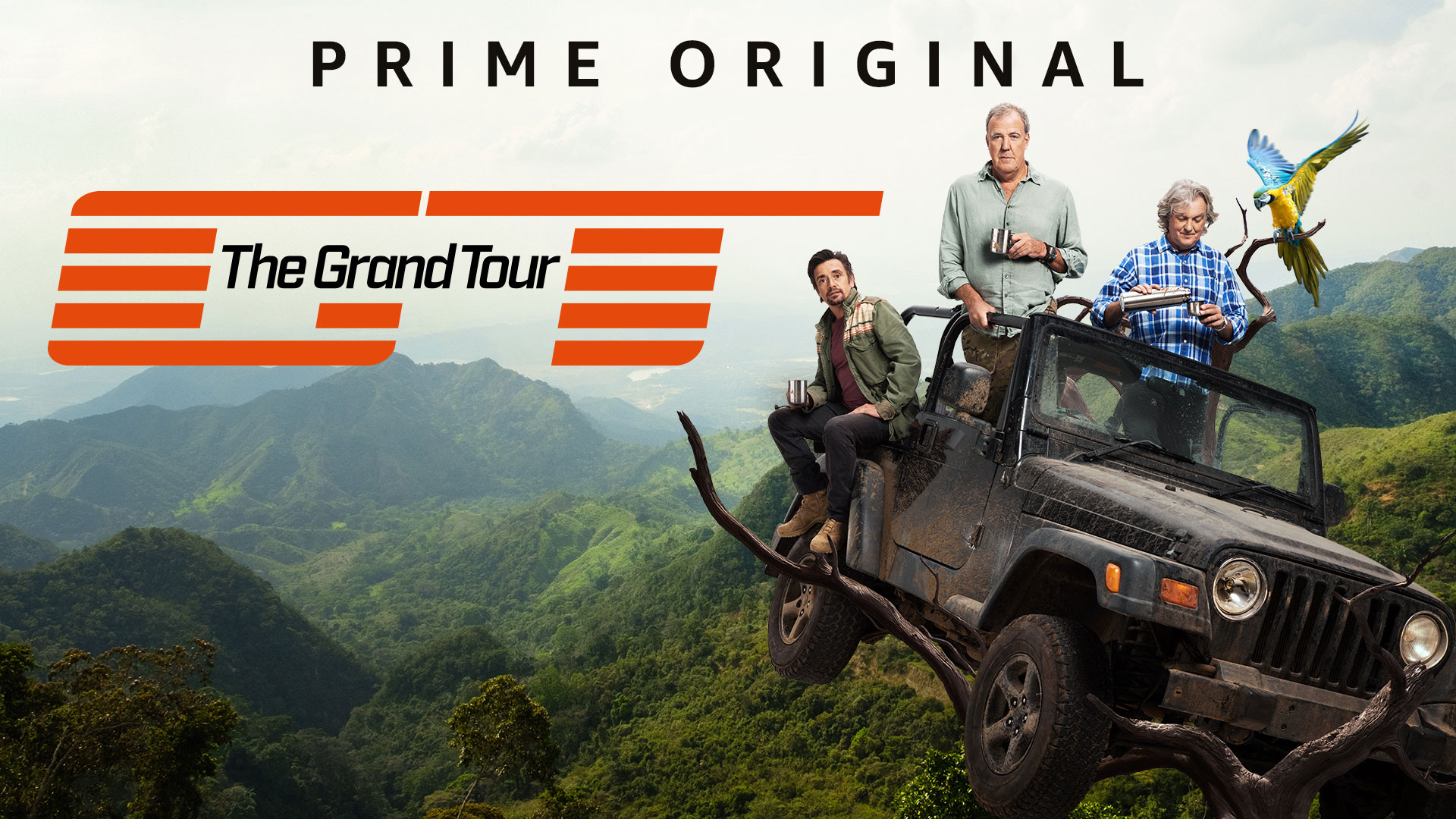 At the time of writing, the official trailer for The Grand Tour season 3 had been viewed more than two million times on YouTube. Not bad for a two-minute video published at the end of November.

“Oh Jesus, I’m shaking all over,” says Richard Hammond as he crosses a rickety bridge in Colombia, before his Chevy Silverado grinds to a halt when he’s only halfway across.

Cue the laughter from his ever-supportive co-presenters as, with a huge dollop of irony, Joe Cocker’s epic version of With a Little Help from My Friends starts playing in the background to deliver a rousing soundtrack for what may be the final series of The Grand Tour in its present format.

Even as a 1min 49sec trailer, The Grand Tour passes Mark Kermode’s ‘six laughs test’ with flying colours. Or maybe we’ve been overcome with nostalgia having listened to what must be one of the greatest cover versions of all-time. It’s time to dig out The Wonder Years boxset.

But back to The Grand Tour, which returns to Amazon Prime on 18 January for a run of 14 shows, culminating in the final episode on the 2 April. Much of the information we have is embargoed, but if you enjoyed the Top Gear specials of old, you’re probably going to love season 3 of The Grand Tour.

“So the guests got the bullet, I’m afraid.”

You have eyes, so you don’t need us to talk you through the trailer, but the sight of Clarkson, Hammond and May driving to Scotland in three Italian classics is certain to raise the spirits. That’s assuming the Alfa Romeo GTV6, Fiat X1/9 and Lancia Gamma Coupe don’t end up at the bottom of a loch or sent flying off the top of a Scottish mountain.

We suspect not, given the fact that the Alfa appears to be a low-mileage example with a very clean MOT history. News of the Lancia is less positive – the MOT expired in September 2018…

In an interview with RTE2fm, Clarkson said that filming for the new series passed without injuries or being chased to the border, having previously said that the specials in Mongolia and Colombia were particularly huge.

You can see snippets from the Colombia special in the trailer, with Clarkson in a Jeep Wrangler, Hammond in a Silverado and May, perhaps predictably, in a Fiat Panda 4×4. “Colombia turned out to be big,” said Clarkson.

What else do we know? Well, the McLaren Senna makes an appearance, while Clarkson goes head-to-head with Abbie Eaton in a battle between the Lamborghini Urus and Porsche 911 Turbo. 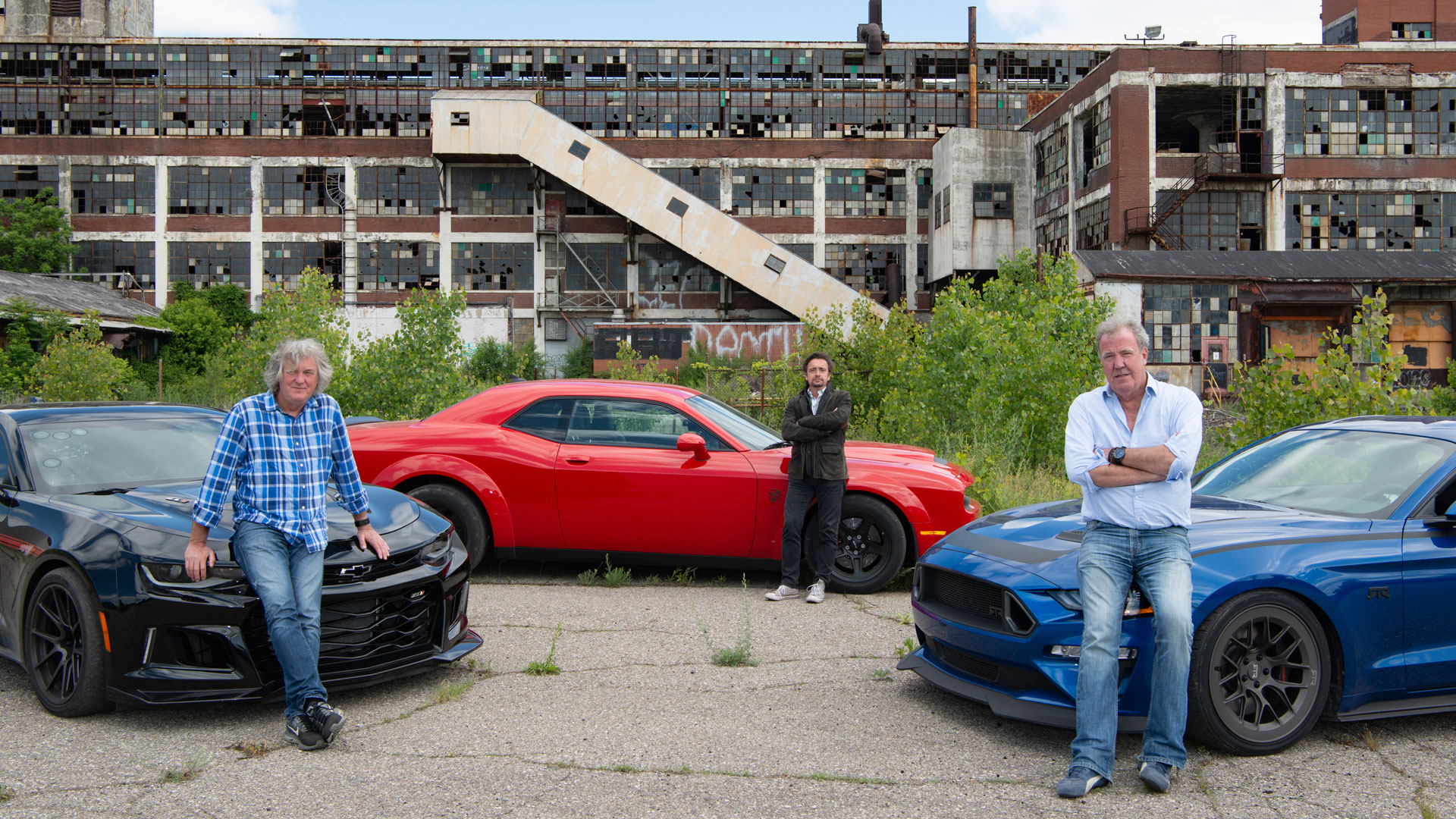 In episode one, Clarkson, Hammond and May head to Detroit, where they are ‘horrified to discover that this once-great motor city is a shadow of its former self and devotes more energy to making organic kale than oversized V8s’.

The aim: to re-establish Detroit as a playground for people who’d rather talk about superchargers than spinach.

Enter the Ford Mustang RTR Spec 3, Dodge Challenger SRT Demon and Hennessey Exorcist Camaro. The action plays out on the streets, in an old theatre, at an abandoned car factory and on a local airfield.

Meanwhile, Clarkson drives the 789hp McLaren Senna around Thruxton, because it’s too fast for the Eboladome. 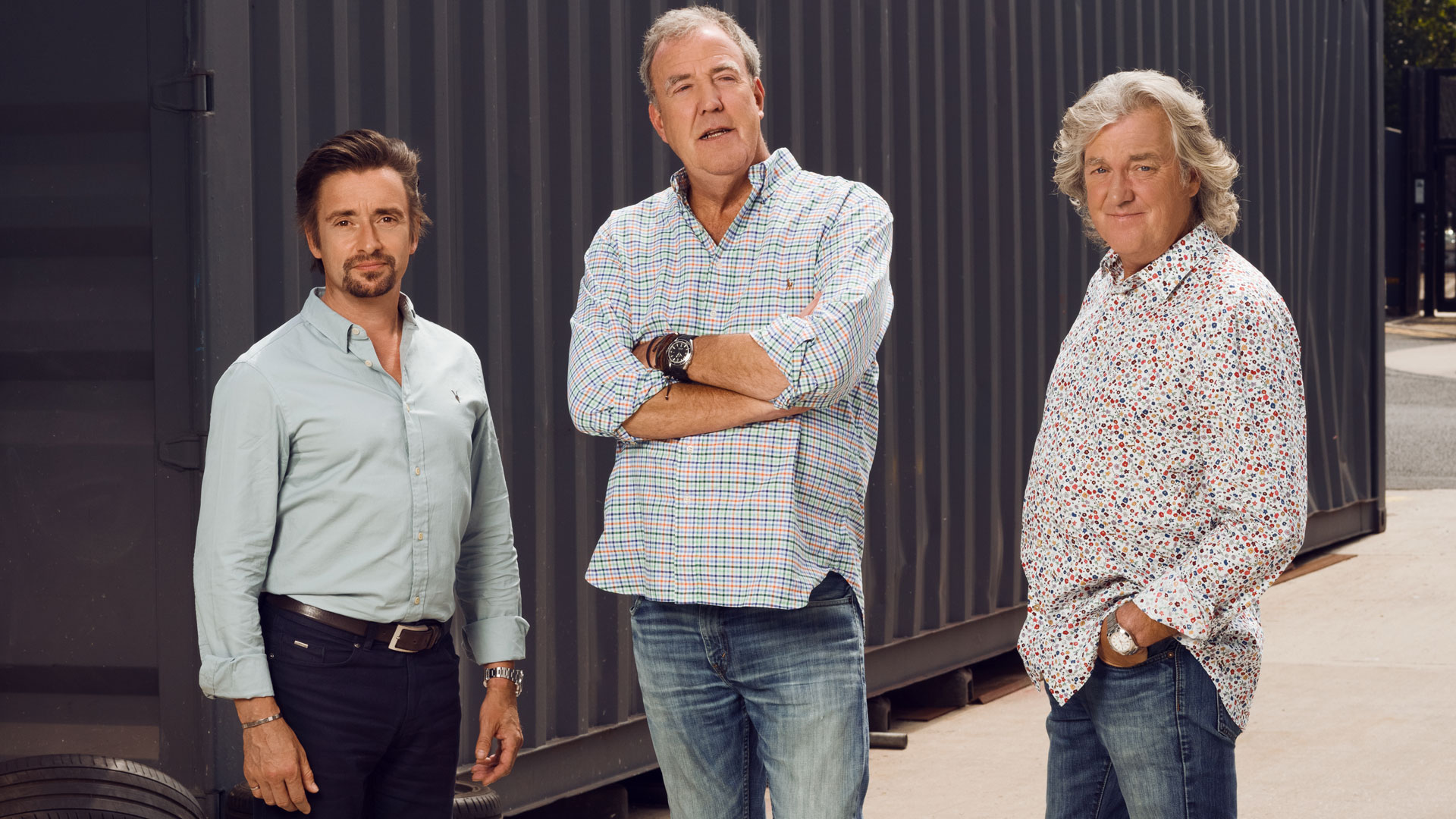 When season 3 draws to a close in April, the trio will ditch the tent and develop their own shows for Amazon’s Prime Video service. “The Grand Tour is a worldwide hit and fan favourite,” said Jay Marine, vice president of Prime Video.

“We’re proud to say that Prime Video will continue to be the home for Jeremy, Richard and James. They’ve got some ambitious new ideas that Prime members are going to love. We’re excited to be bringing more Clarkson, Hammond and May to Prime Video for years to come.”

Which means more one-off episodes in the style of the old Top Gear specials, plus individual shows created by Clarkson, Hammond and May. No celebrities, no news, no tent – it all sounds rather positive for fans of the show. 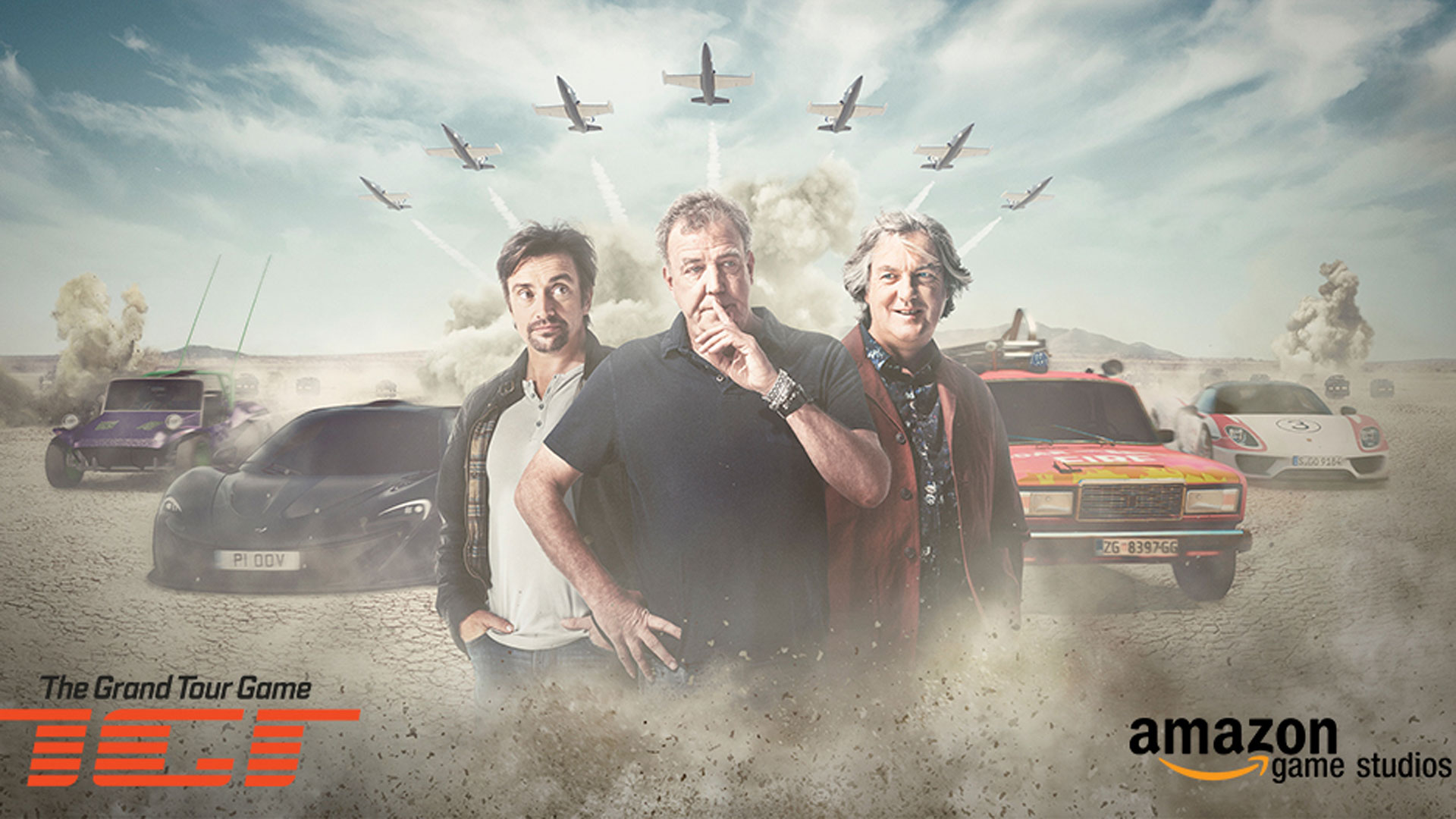 And if that’s not enough, you can play The Grand Tour Game, with new content added weekly during season three of the show.

The game – available on PlayStation 4 and Xbox One – puts players behind the wheel of the cars from season three and allows them to race at various locations, including the Eboladrome. “It’s a video game featuring me, the crashy one, and the slow one. That’s all you need to know,” said Clarkson.

“If you’ve always wanted to come on the road with us, this is as close as you’ll ever get. Unless you kidnap James and steal his face.”

Alternatively, renew your Amazon Prime membership and prepare for 14 episodes of The Grand Tour. You’ll be in good company. As we conclude this news item, the trailer has clocked up another 5,000 views and counting.