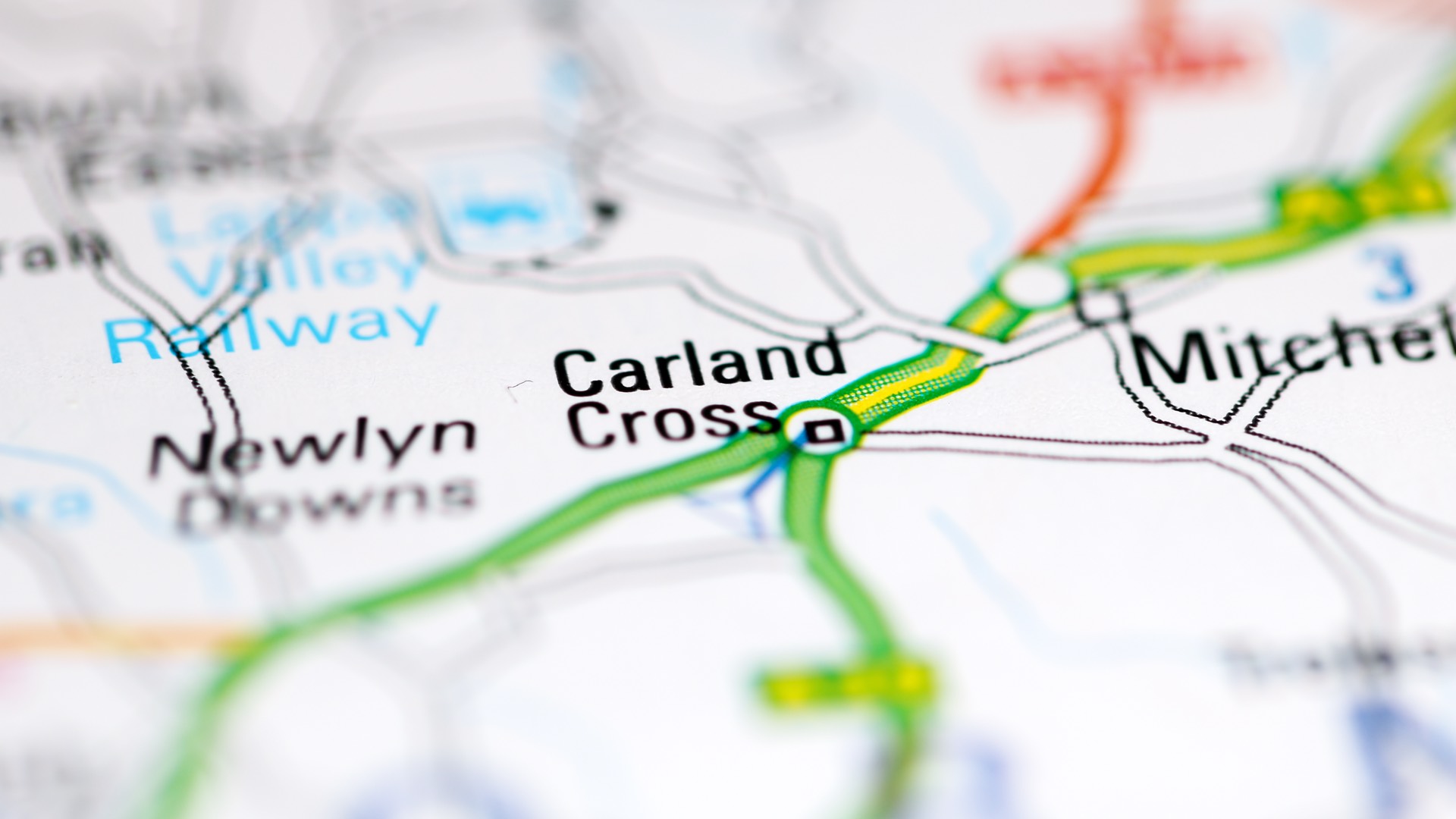 The government has given the green light for work to start on a ‘congestion-busting and economy-boosting’ road scheme in Cornwall. It promises to bring relief to local residents, not to mention the millions of tourists who visit the county every year.

The single lane section between Carland Cross and Chiverton Cross is a notorious bottleneck, creating long delays at peak periods and during the summer. Now, Grant Shapps, the secretary of state for transport, has granted a Development Consent Order for work to start on a £290 million improvement scheme.

This follows the opening of a dual carriageway across Bodmin Moor at Temple in 2017, which removed another section of single carriageway between Scotland the far west of Cornwall. Bad weather meant the works finished a year behind schedule. The image below shows the congestion before the new road opened.

Work on the new 8.7-mile dual carriageway between Carland Cross and Chiverton Cross is expected to start later this year, with the route likely to be open to traffic in 2023. However, consent for the works is subject to a six-week period in which the decision may be challenged in the High Court.

Once completed, the new road scheme will include: 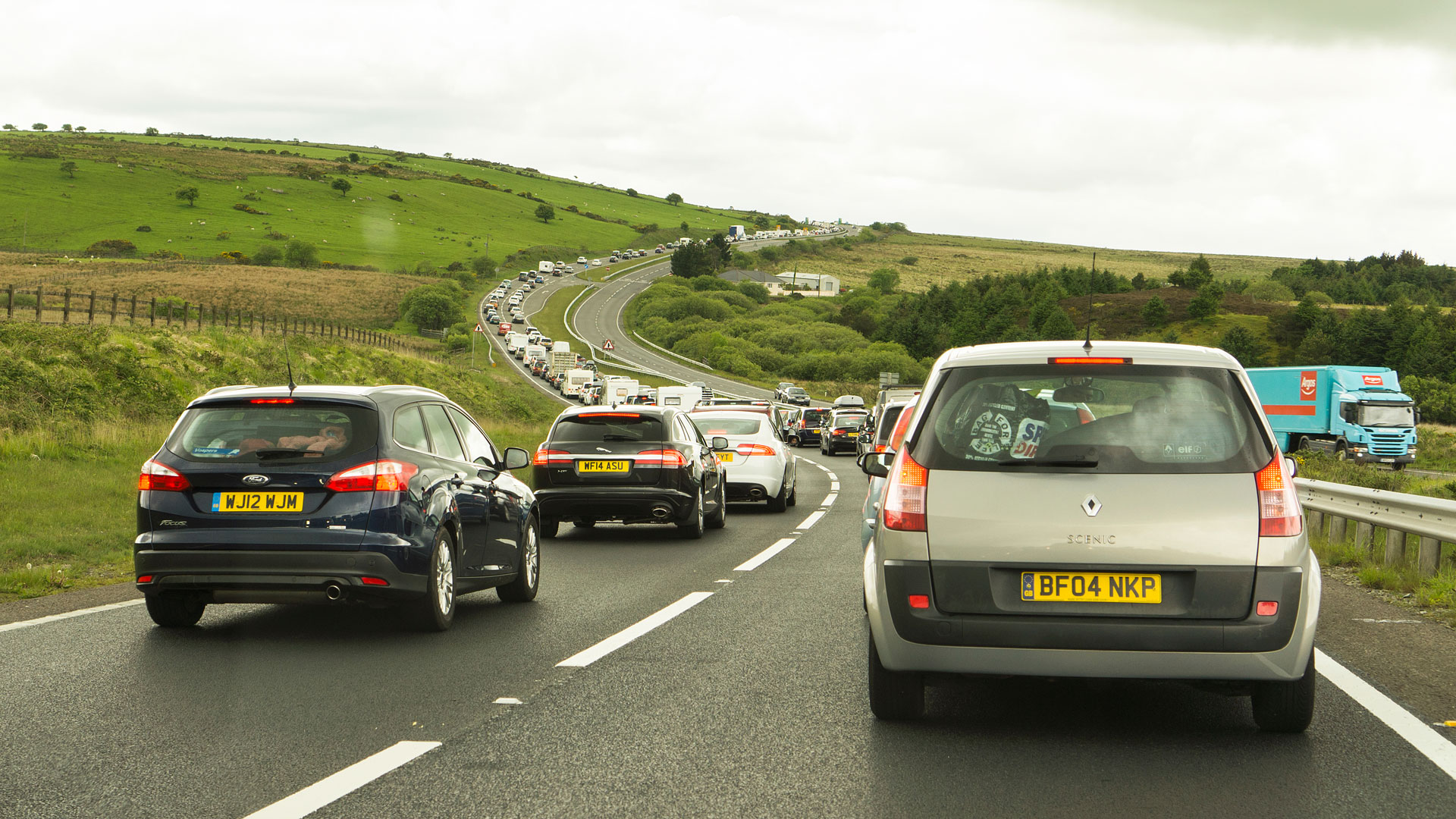 Roads minister Baroness Vere said: “This government is committed to delivering an infrastructure revolution and levelling up access across the country.

“This vital upgrade of the A30 will improve safety, cut congestion, boost access for drivers on their daily commute and create better journeys for the surrounding communities.”

Highways England senior project manager Josh Hodder added: “We’re delighted to receive the secretary of state’s decision, which represents a major step in developing a scheme to help unlock congestion, promote economic growth and bring out better connectivity for local communities along the A30.

“Improving the A30 between Chiverton and Carland Cross is incredibly important for Cornwall’s future.

“It’s the only remaining stretch of single carriageway on the A30 between Camborne and the M5 at Exeter; journeys on this part of the road are regularly delayed, congestion often brings traffic to a standstill, and as a result the Cornish economy is being held back.”

The existing A30 will remain open while work on the new road takes place, although some delays are inevitable.