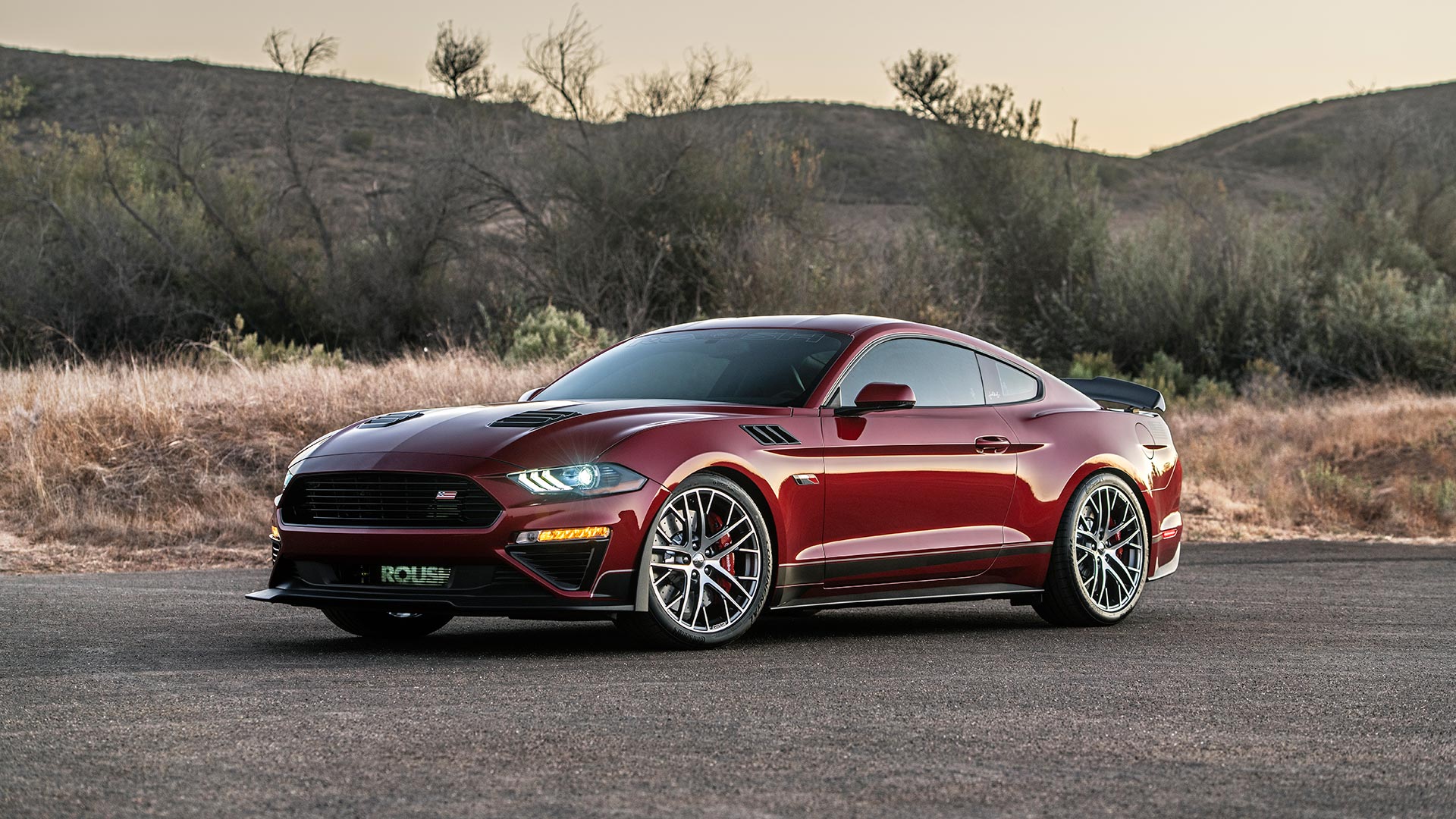 One of the major stars of the 2019 SEMA Show was a new limited-edition Mustang by famed tuning company Roush Performance.

Designed to celebrate the induction of company founder Jack Roush into the NASCAR Hall of Fame, the 2020 Jack Roush Edition Mustang will see just 70 units produced.

To be fair, commemorating success with a muscle car powered by a 775 horsepower supercharged V-8 engine is far more exciting than cake or balloons. 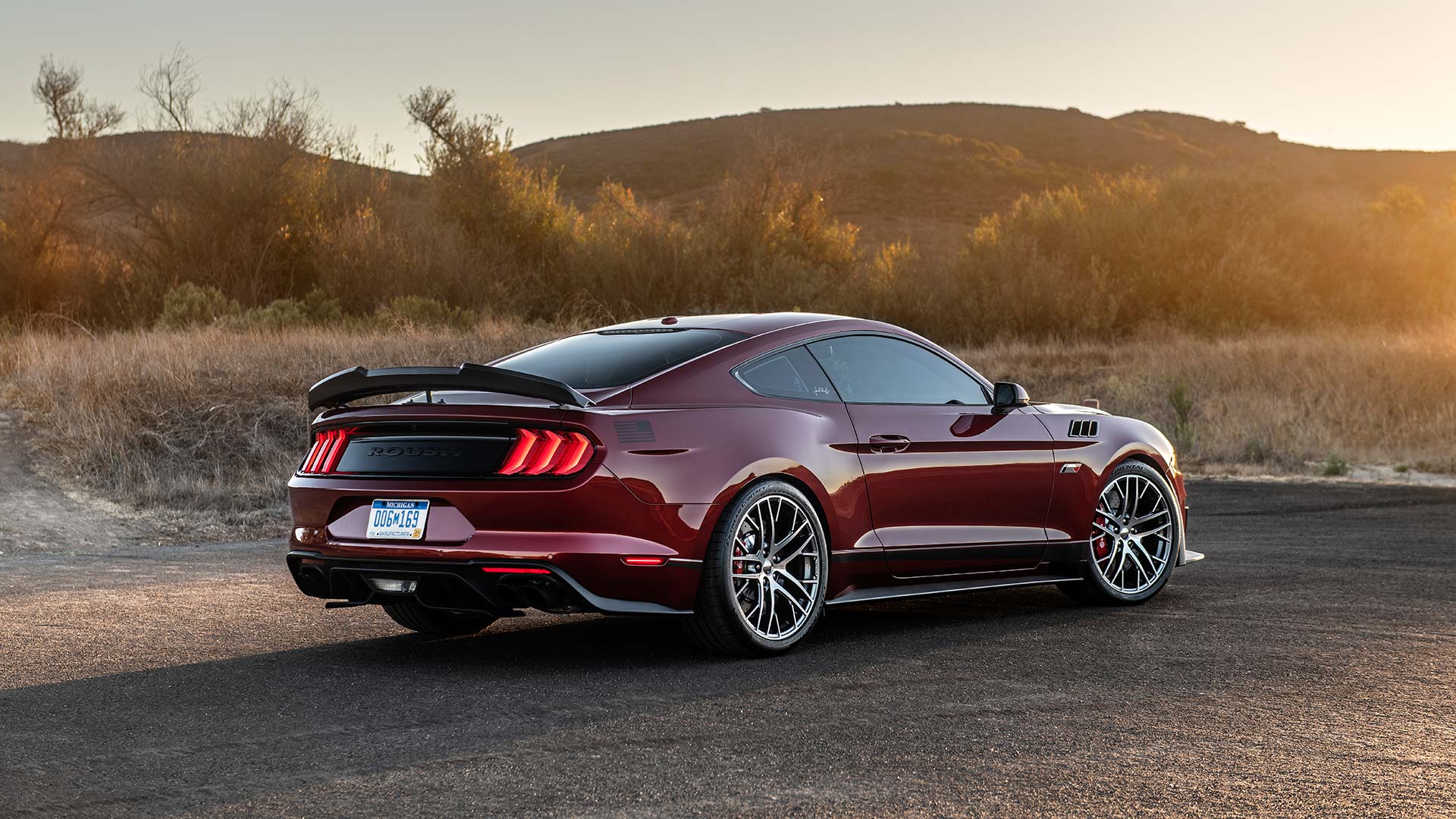 Jack Roush began his automotive career in the 1960s, initially working for Ford followed by a year with Chrysler. Roush would ultimately leave the major manufacturers to start his own engineering company. Roush Performance would begin in 1995.

Alongside running his businesses, Roush competed in various forms of motorsport, including NHRA drag racing, the IMSA GT series, and also the 24 hours of Daytona.

He founded his flagship NASCAR team in 1988, which has since competed in over 3,500 top-level Cup Series races, and seen his drivers win eight championships between them. It makes him the most successful team owner in NASCAR history.

Help save the manuals! 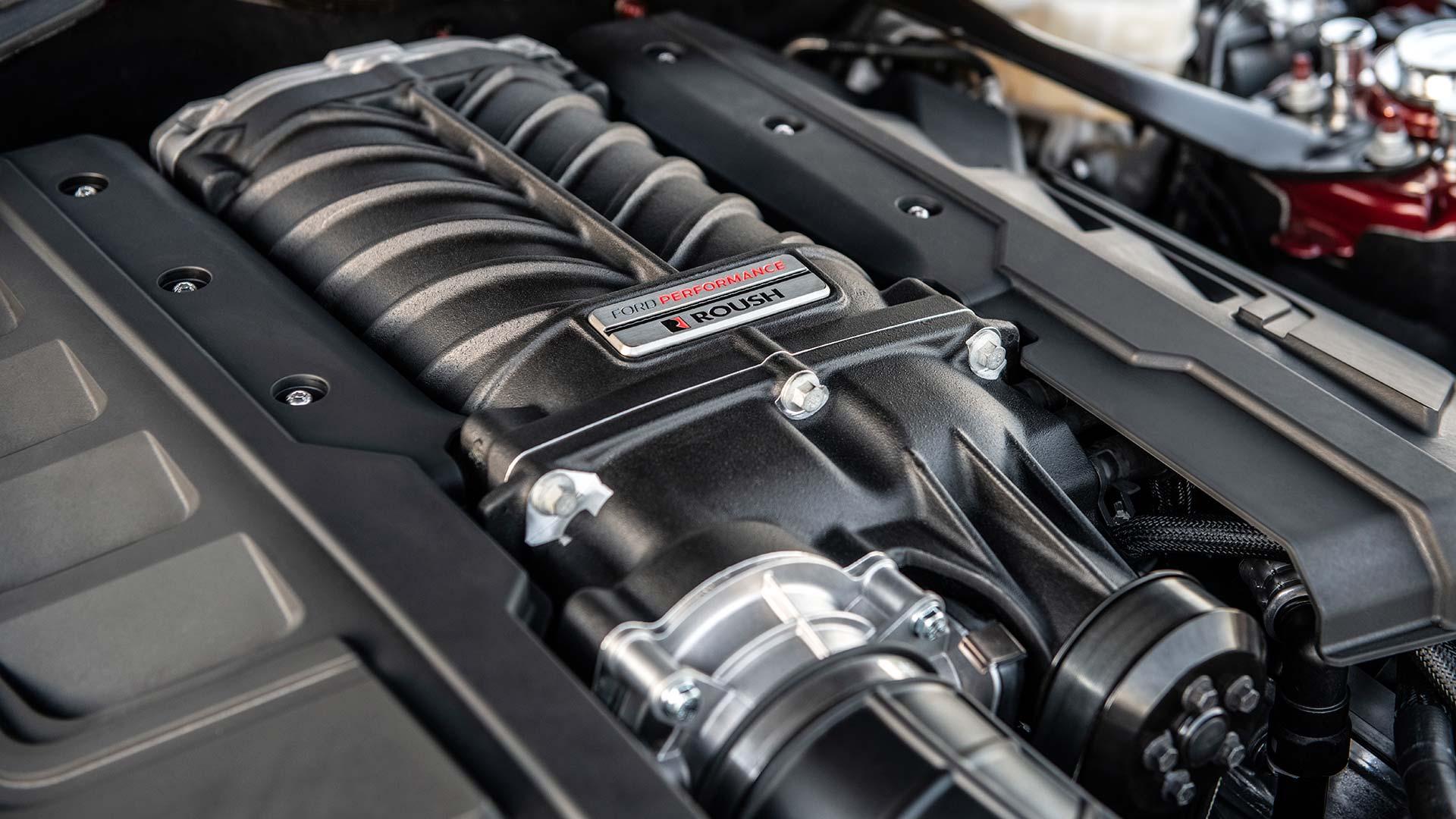 Helping honor those achievements is the 2020 Jack Roush Edition Mustang, which hosts the most powerful engine ever fitted to a Roush Performance ‘Stang.

At the core of this Mustang is a 5.0-liter V-8, fitted with a Roush Phase 3 supercharger, responsible for boosting total output to 775 horsepower. Torque is rated at an impressive 670 lb-ft.

Roush is also keen to note that a six-speed manual transmission is fitted, making it one of the few remaining sports cars with a stick option.

A Roush active exhaust system gets added, along with a Powertrain Cooling Package to keep the engine, transmission, and differential chilled during track activities.

Ready for the track 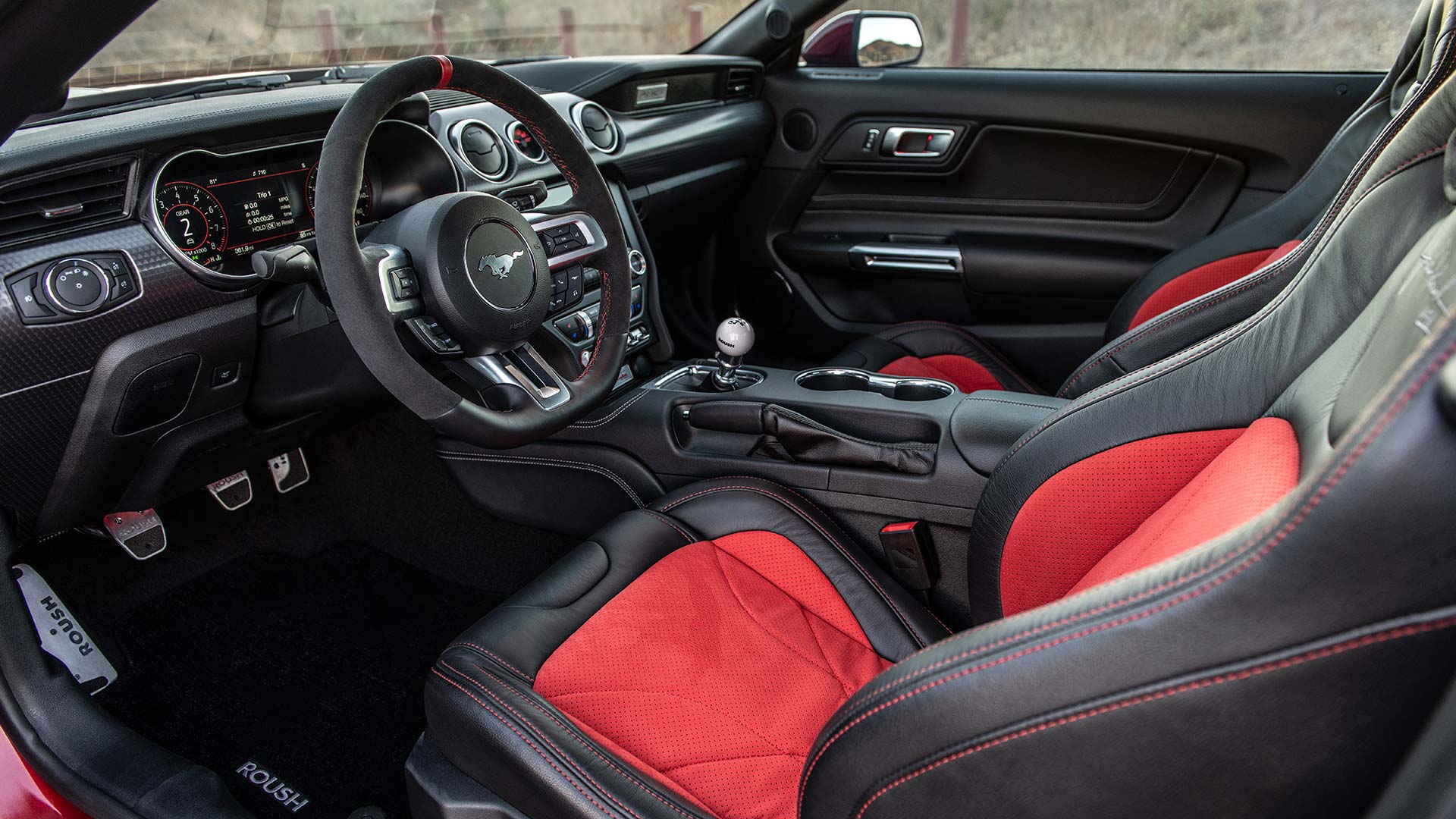 Suspension changes include the fitment of a custom-calibrated MagneRide setup, along with lowering springs and uprated Brembo brakes. Most impressive is the carbon fiber Active Aerodynamic rear spoiler, which adjusts to provide optimum downforce.

An optional Competition Package can also be specified, which adds lightweight racing wheels combined with Continental racing slick rubber. Naturally, these can only be used on a race track, but do come with a track day-ready toolbox to help fit them.

For the interior, Roush fits a custom package that includes sports seats in a leather and suede combination. The steering wheel is also finished in suede for extra grip on track. 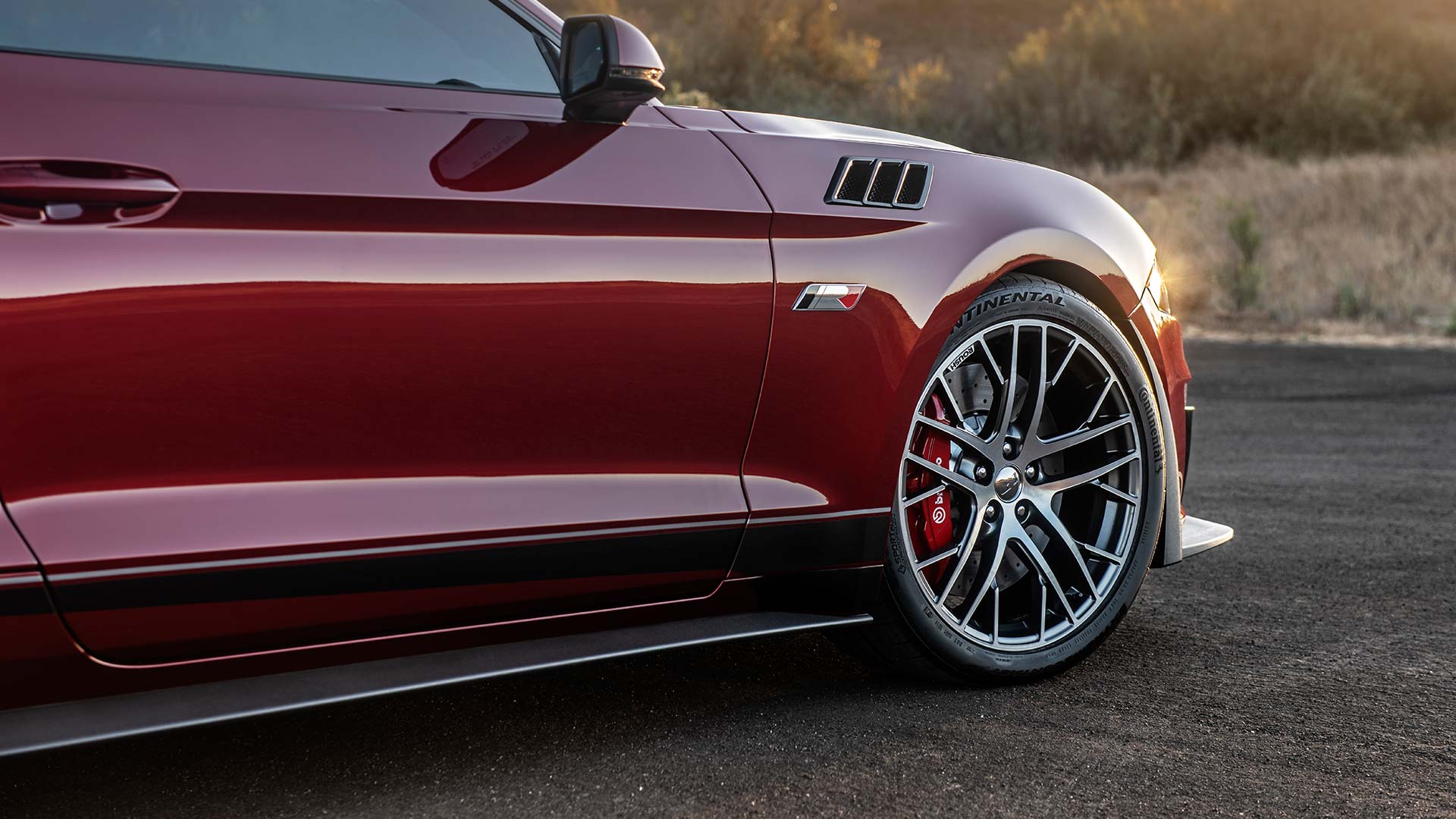 Making sure everyone knows you have bought the Jack Roush Edition is an aero kit that includes a front splitter, functional hood vents, a rear diffuser, and a black rear panel. Special graphics and badging have also been added.

Roush plans to build just 70 examples of the Jack Roush Edition Mustang, with 60 of these allocated for North America. A further 10 have been reserved for international markets, with the first cars expected to be available in the spring of 2020.

It means if you happen to be a fan of Jack Roush, or just love quick Mustangs, you’ll need to be lucky to bag one of these special editions.