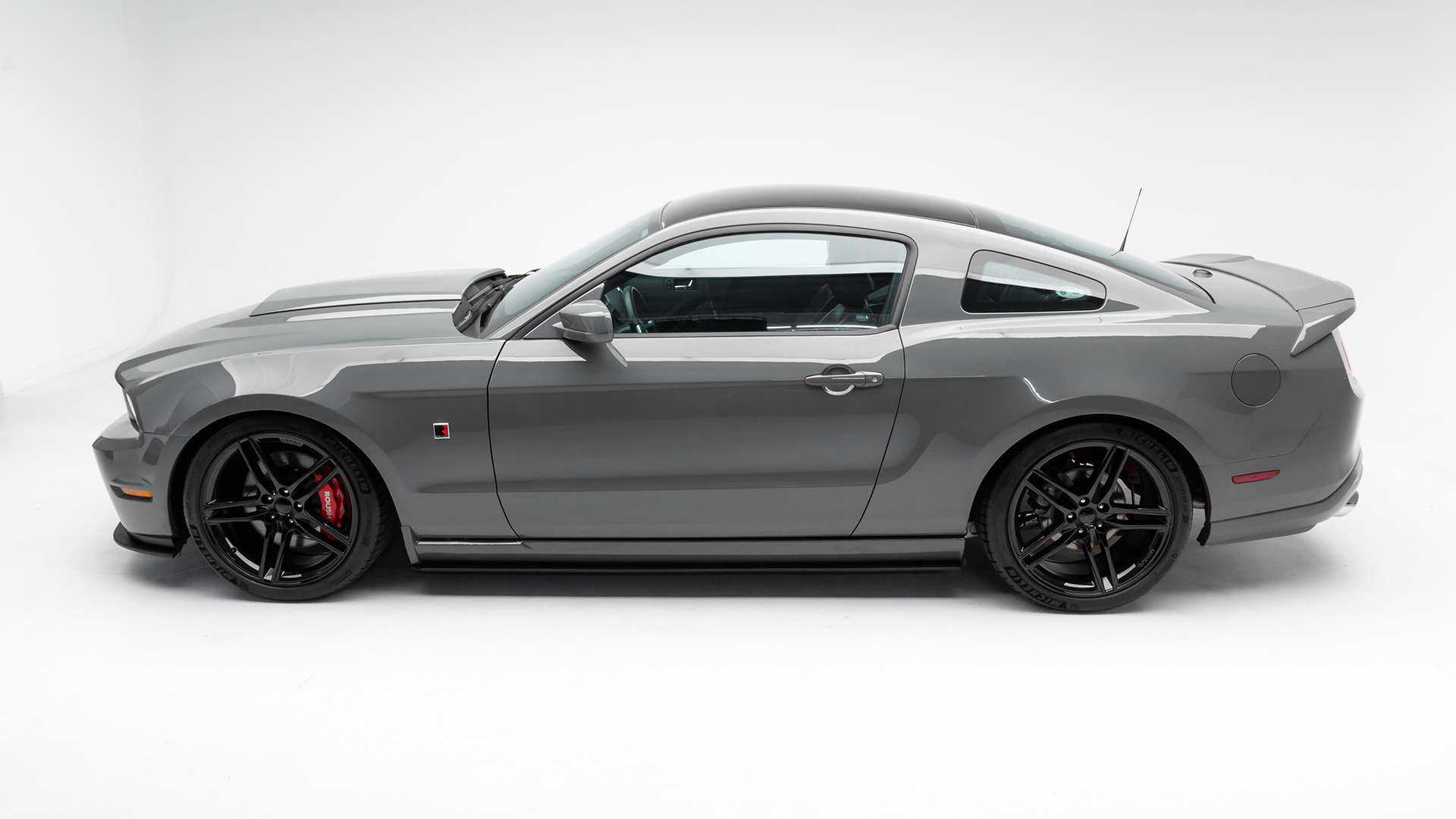 Attendees at a special event this weekend will have the chance to win a modified Roush Mustang, all in aid of charity.

The Los Angeles-based Petersen Automotive Museum is hosting a 25th anniversary gala on Saturday October 5th, with the Mustang set to be sold to the highest bidder.

Yet this is not just any normal upgraded ‘Stang. The work was undertaken by a select group of high school students, under the supervision of Roush Performance founder, Jack Roush. 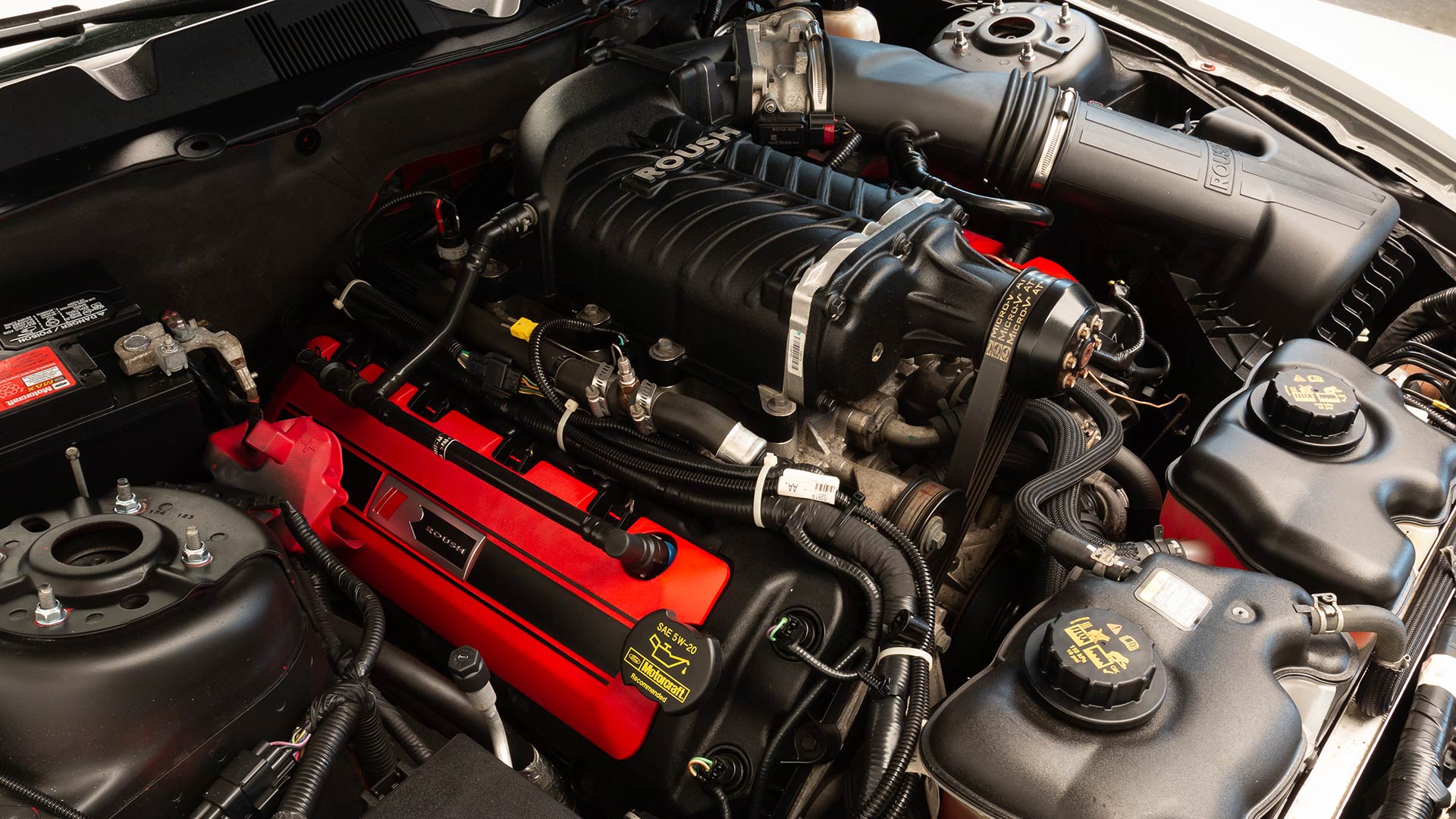 As part of the inaugural Petersen Teen Auto Workshop program, local students were able to gain hands-on experience of automotive mechanics during the summer.

The program was started to address a gap in youth vocational education, with the Mustang project intended to allow the students to see their finished work auctioned as a completed item.

Part of the changes to the 2011 Mustang GT include the addition of a Roush exhaust system, upgraded brakes, lowered suspension, and a set of 20-inch Roush alloy wheels. Also fitted were new bumpers front and rear, plus a new grille and splitter.

A Roush Eaton supercharger can also be seen hiding beneath the hood of this V-8 Mustang.

Doing it for the kids 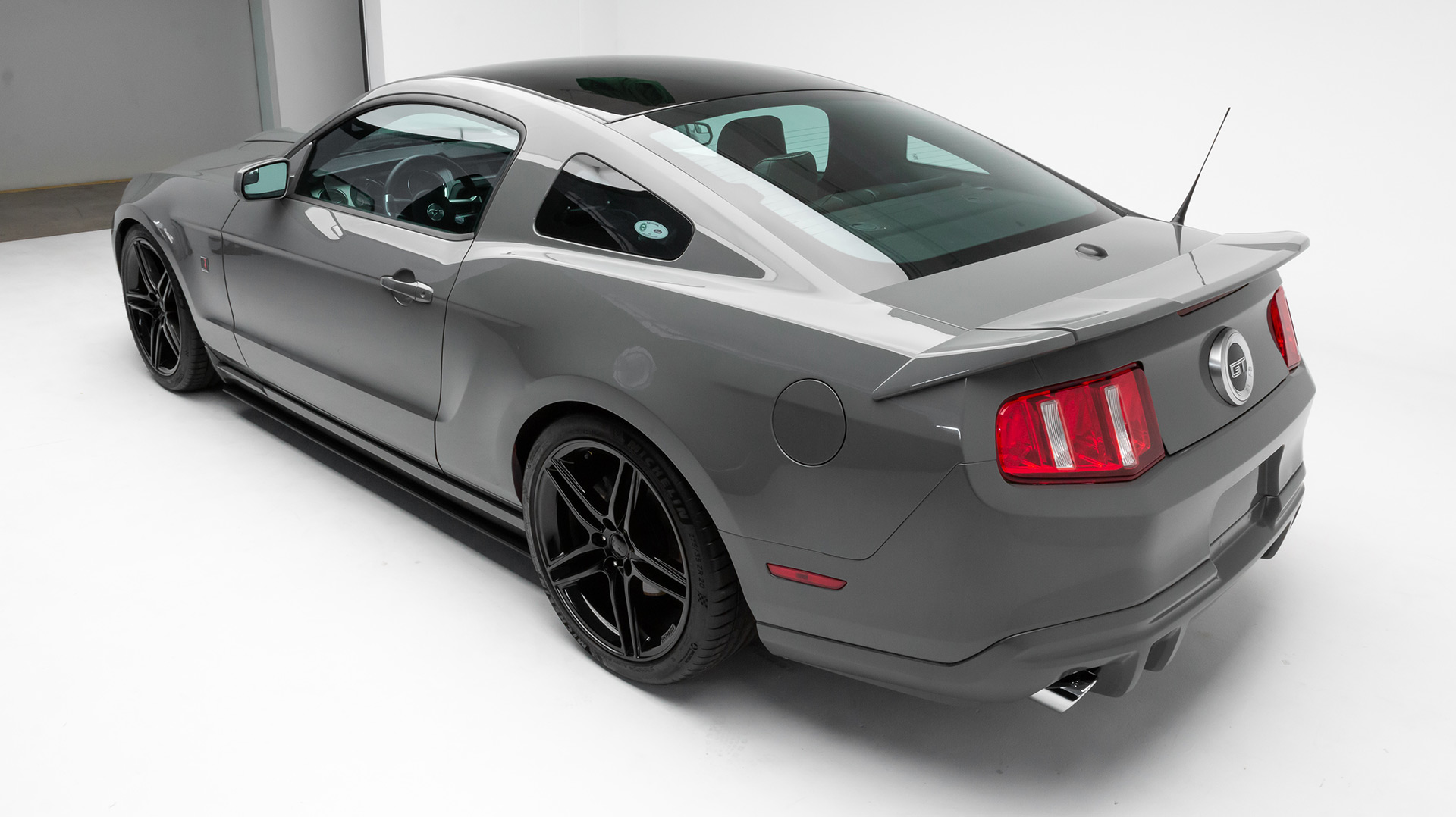 Proceeds from the sale of the Roush Mustang will all go to the Petersen Automotive Museum Foundation. This provides educational programs, such as the Teen Auto Workshop, to more than 100,000 children each year.

The 25th Anniversary Gala, titled “Celebrating Silver, Going for Gold,” will also see an auction for a Ford GT supercar build slot. Ford is being honored as part of the gala celebrations, with current executive chairman Bill Ford attending.

Petersen Automotive Museum Executive Director, Terry L. Karges, has described the gala night as the Foundation’s “biggest fundraiser event of the year” and that attendees will have a “significant impact on your community and on an essential global institution.”

Individual and corporate gala tickets are available from the Petersen Automotive Museum website.

The facelifted Audi R8 supercar will go on sale in early 2019. The base model now matches its McLaren rival – and there’s more…
Read more

Revealed: the cities with the world’s most expensive car parking

A new study of 65 cities reveals the world's most expensive parking. You'll need to dig deep to park your car in New York, Boston, Sydney and London.
Read more