The RAC reports that many UK motorists who take their cars to Europe are driving for dangerously extended stints. We explain the issue, and how to stay safe 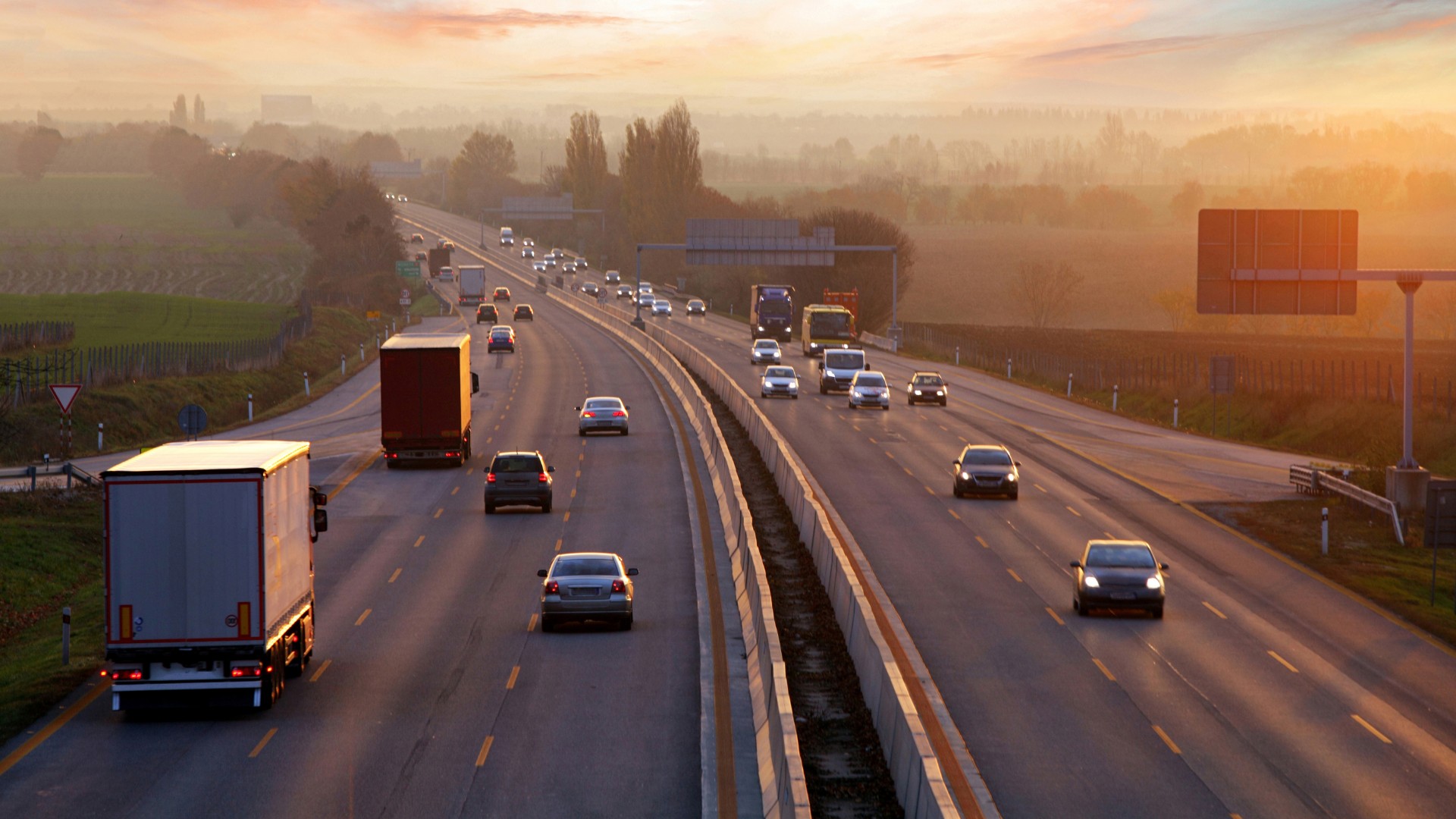 The RAC reports that many UK motorists who take their cars to Europe are driving for dangerously extended stints.

So, how bad is the problem, and how can you be safer when driving abroad? 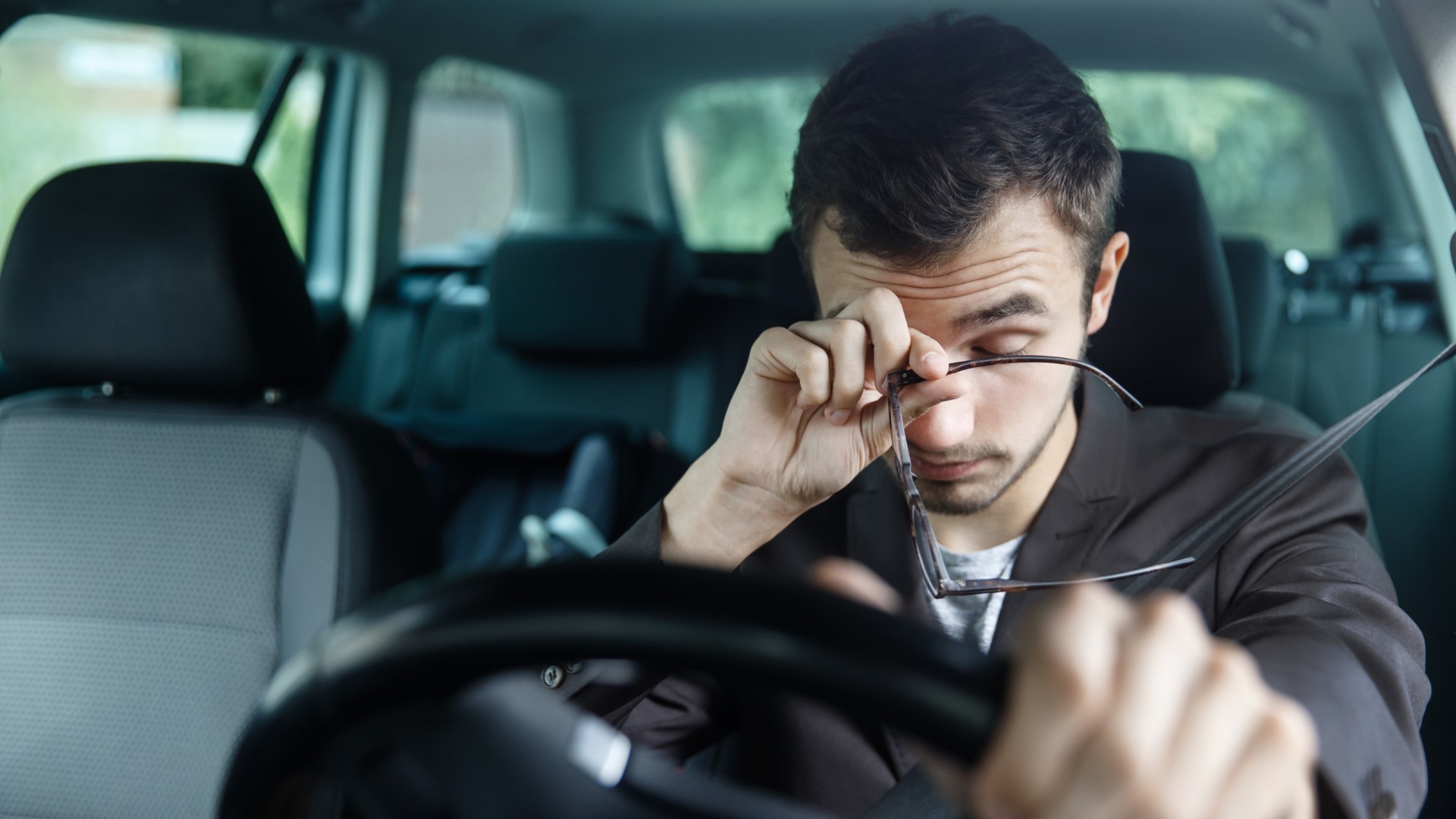 Rule 91 of the Highway Code states that you should be take a 15-minute break after every two hours of non-stop driving.

It’s the law in the EU that commercial drivers must not drive for more than four hours and 30 minutes without taking a break.

With that established, exactly how far are Brits pushing themselves on the road in Europe? The RAC figures are based on a survey of 1,010 drivers who have taken their cars to Europe. Just 9.3 percent said they drive for no longer than two hours without a break.

Up to eight hours behind the wheel 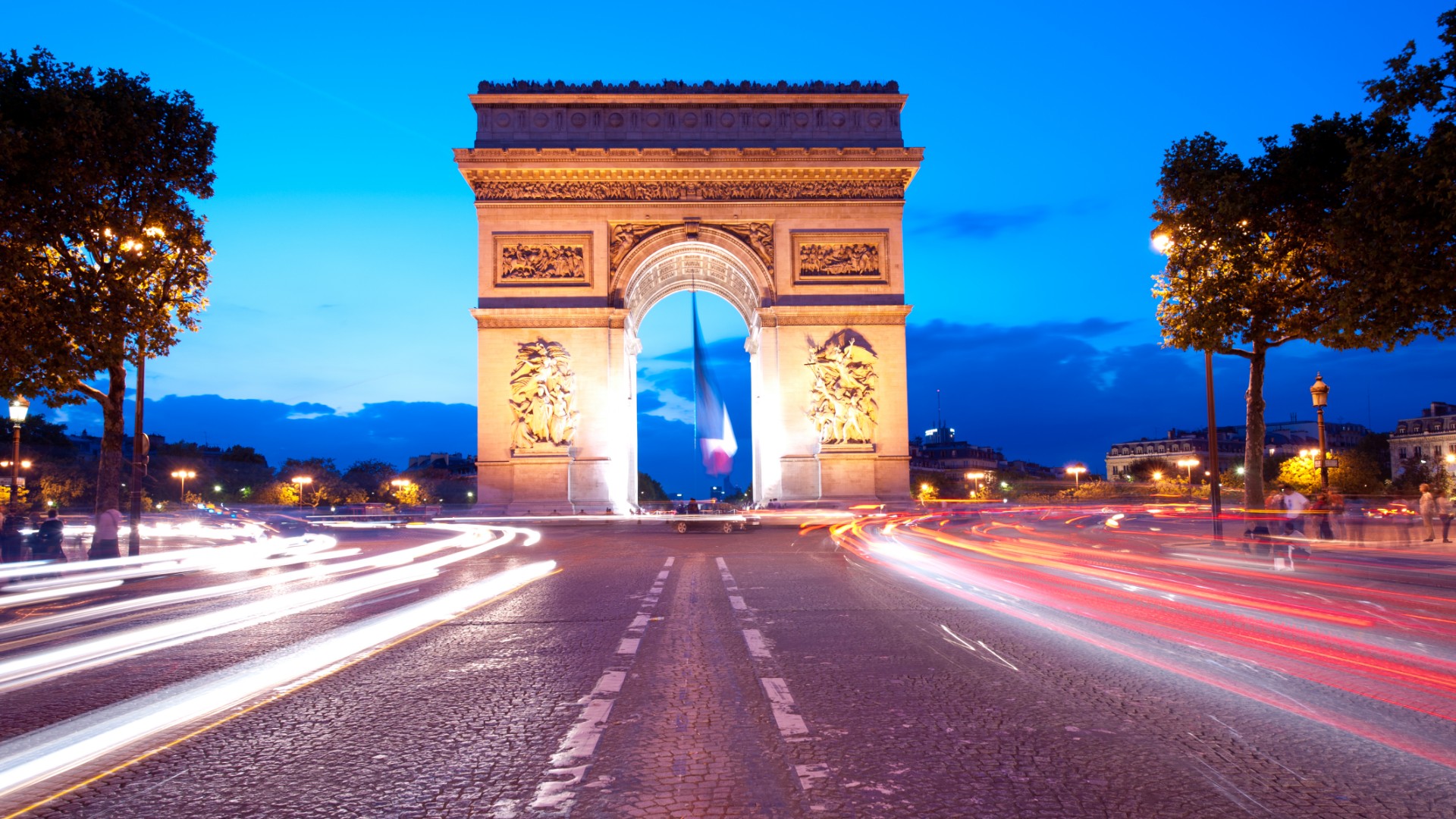 More than a quarter (28.2 percent) said they will drive for five hours without a break. For six hours, it was 16 percent, while 7.5 percent admitted to eight hours behind the wheel.

“Despite the ease at which modern vehicles allow us to clock up the miles (or kilometres) in relative comfort, it’s still the case that driving is an extremely demanding task,” said RAC Europe spokesman, Rod Dennis.

“Taking a proper break is essential – it doesn’t need to be a long one, but having a rest (even a short nap) and drinking two cups of caffeinated coffee as recommended in the Highway Code can keep you safe and alert.”

How to stay safe and alert 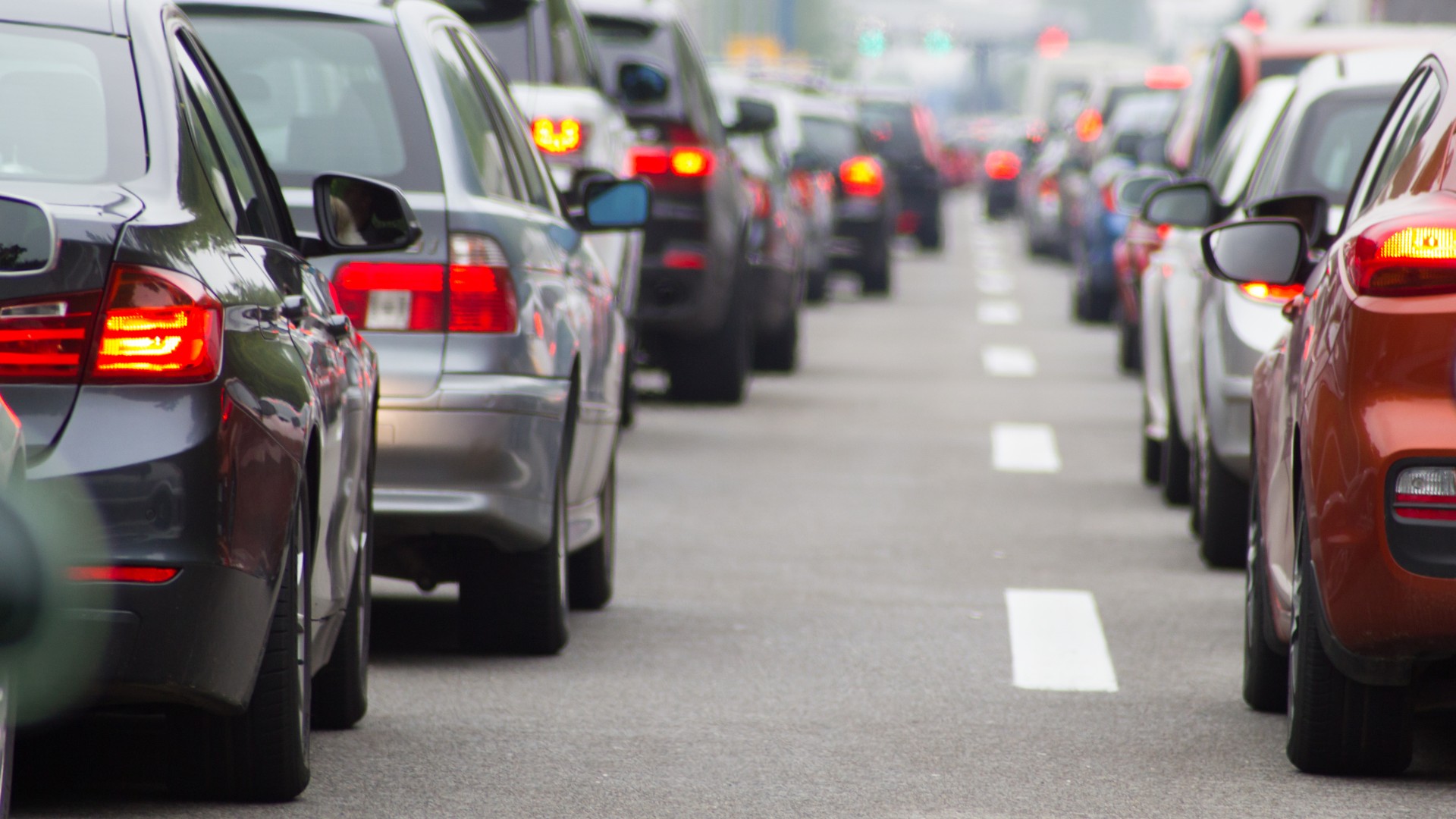 One way of making sure you don’t drive without a break for long distances is having someone who can share the drive with you. Instead of stopping for long periods, you can swap sides and be on your way within minutes. It keeps you moving but, more importantly, will keep you safe.

That doesn’t mean you shouldn’t take breaks. Adhere to the Highway Code recommendation, and use it as an excuse to take in the ambience of the country you’re in.

Don’t underestimate how long journeys can be

Don’t underestimate exactly how long you will be driving for. A hundred miles doesn’t get you as far across Europe as it does the UK. Plan your routes, allow contingency time and don’t rush.

Your journey will be infinitely more pleasant if you’re not caught up in clotting traffic. Plan ahead, and around, problem areas. August contains Samedi Noir or Black Saturday. These are days – 3 August and 10 August – in France that are expected to be the worst for holiday traffic on certain routes.

Much of this traffic will have come from the UK, and you can bet many of these drivers will be putting in too many hours behind the wheel. Be aware and stay safe.

Fancy a faster Fiesta ST? There’s an app for that

Appy customers: the Mountune M225 upgrade increases the power of the Ford Fiesta ST to 225hp and comes with its own smartphone app.
Read more

Northern Ireland's Wrightbus, which produced the New Routemaster 'Boris Bus' for London, has gone into administration. The Ballymena firm has 1,400 staff
Read more

Already established as one of the most desirable muscle cars ever made, a former celebrity owner may make this 1969 Mustang even more attractive
Read more