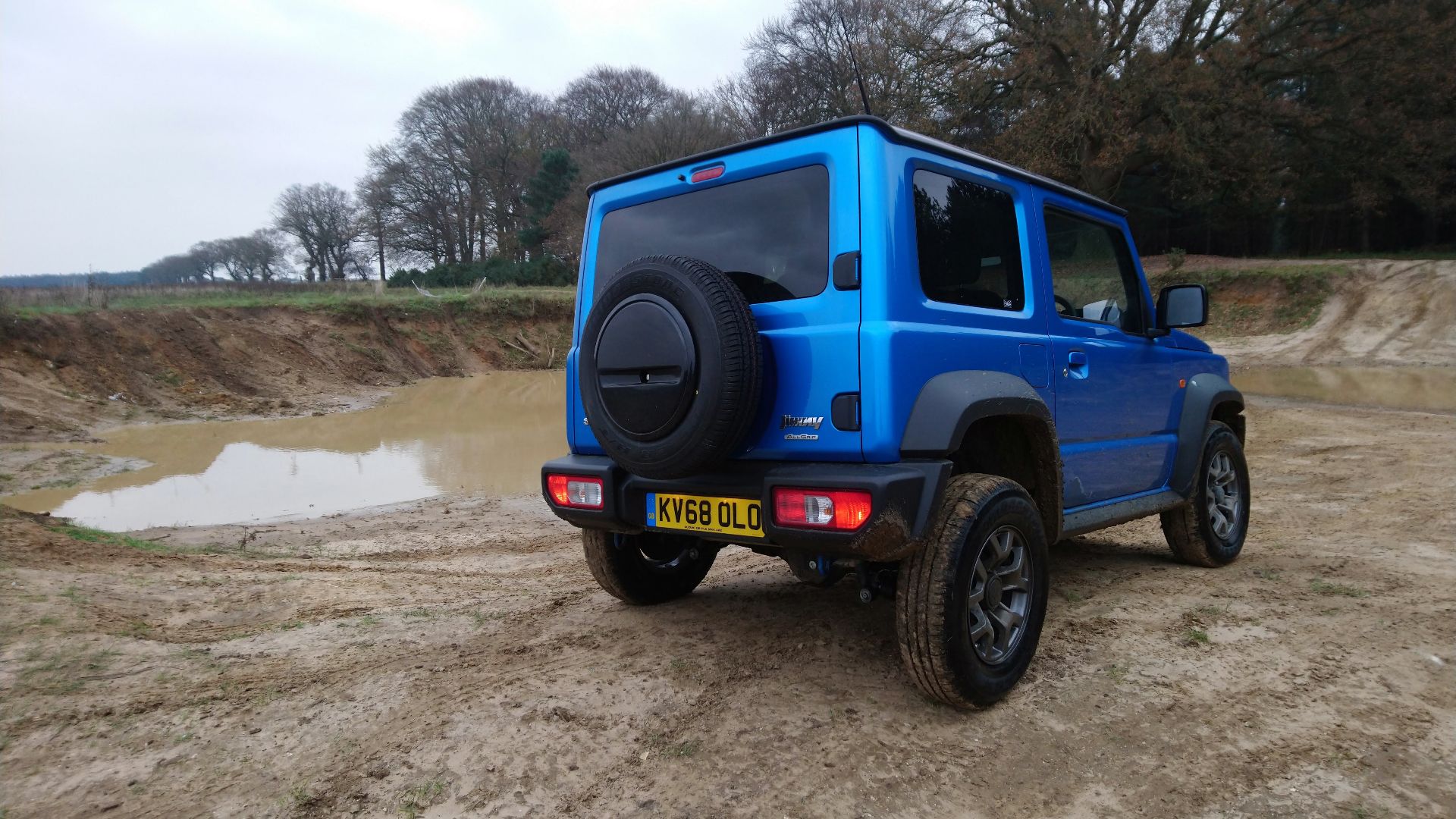 As if we needed another reason to justify wanting a new Suzuki Jimny, it seems the financial argument stacks up, too. Suzuki reports that the residual (resale) values for its retro-styled off-roader should be unusually strong.

The figures come from industry specialist CAP Automotive, which predicts that the fifth-generation SZ5 Jimny should retain 52 percent of its value after three years and 60,000 miles. 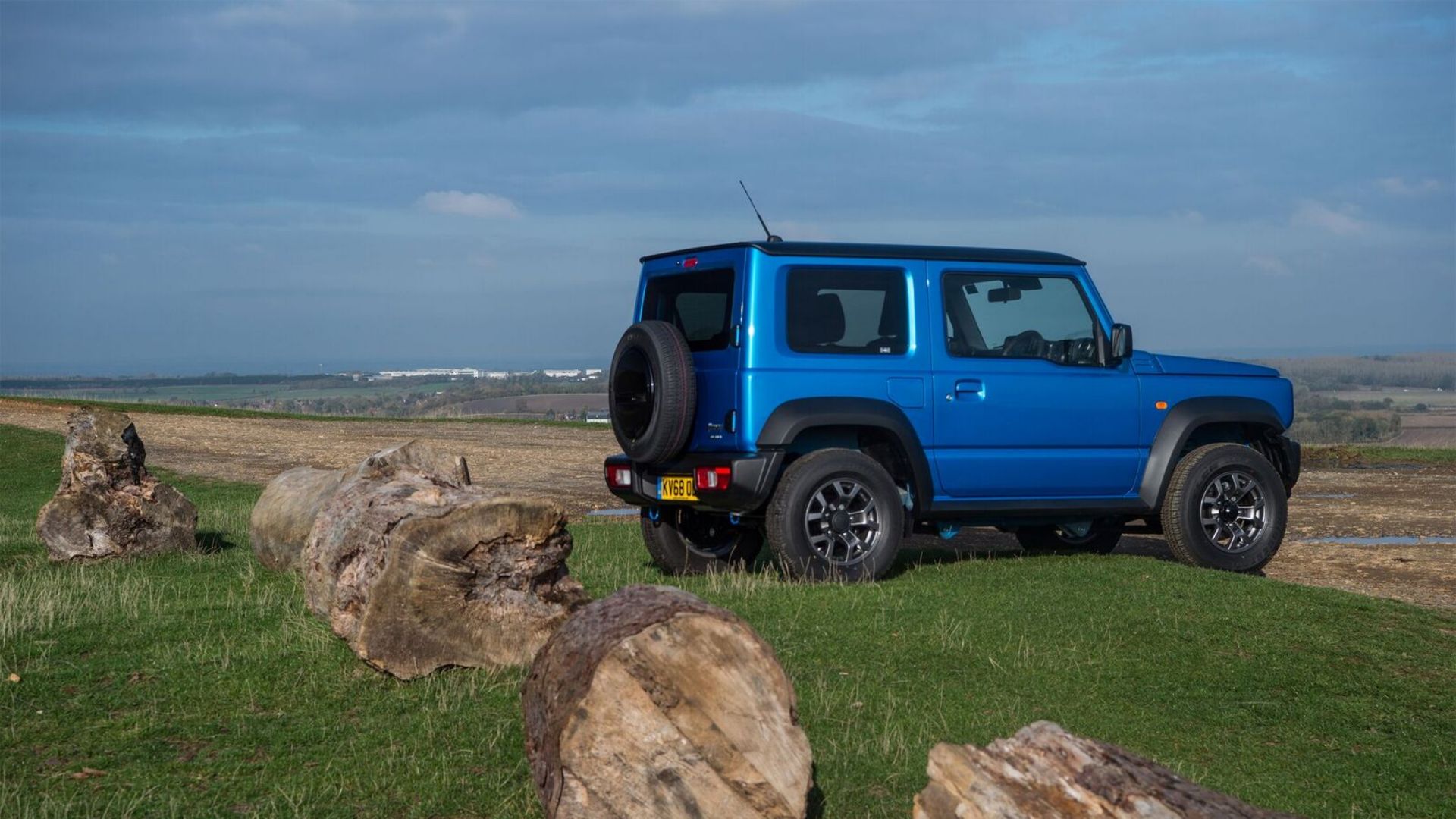 However, based on prior ownership trends that suggest owners cover less than 40,000 miles over three years, it could retain 61 percent of its value.

That’ll be a residual record for Suzuki if it holds true. “This figure places the new Jimmy up in the supercar league of cars for retained value,” says the company.

What could this mean for buyers? It certainly leaves scope for some great value PCP and finance deals. It also offers peace of mind that their money is safer in a Jimny than it might be elsewhere. 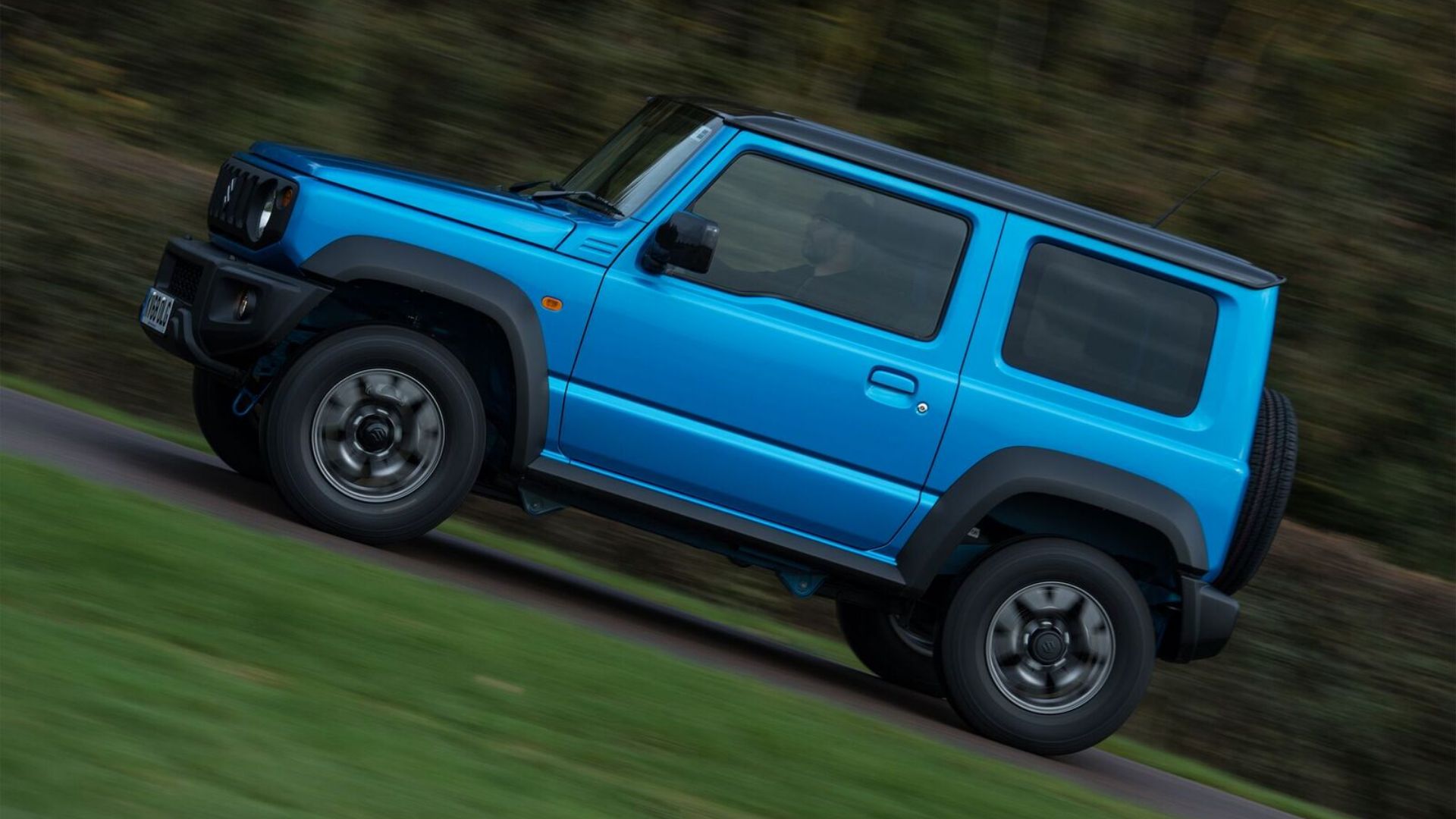 At present, the Jimmy is joined by the stratospherically expensive Mercedes G-Class in the properly old-school off-roader market. Like the G-Class, the Jimny name has been around since the 1970s. It’ll be 50 years old in 2020.