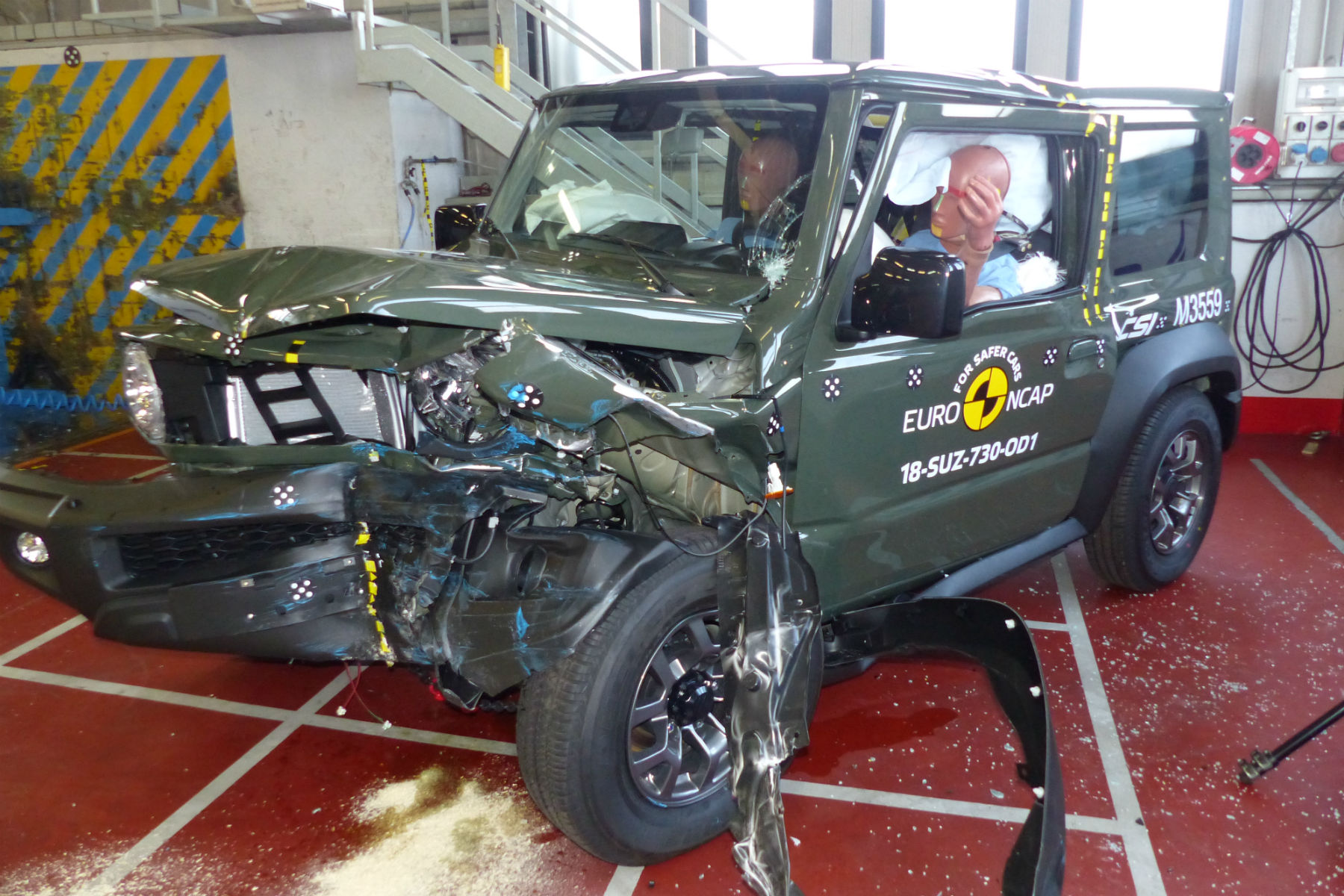 The new Suzuki Jimny has been earning rave reviews during its recent press launch but safety testing watchdog Euro NCAP is less impressed: it has awarded the diminutive new 4×4 a meagre three-star rating in its latest tests. 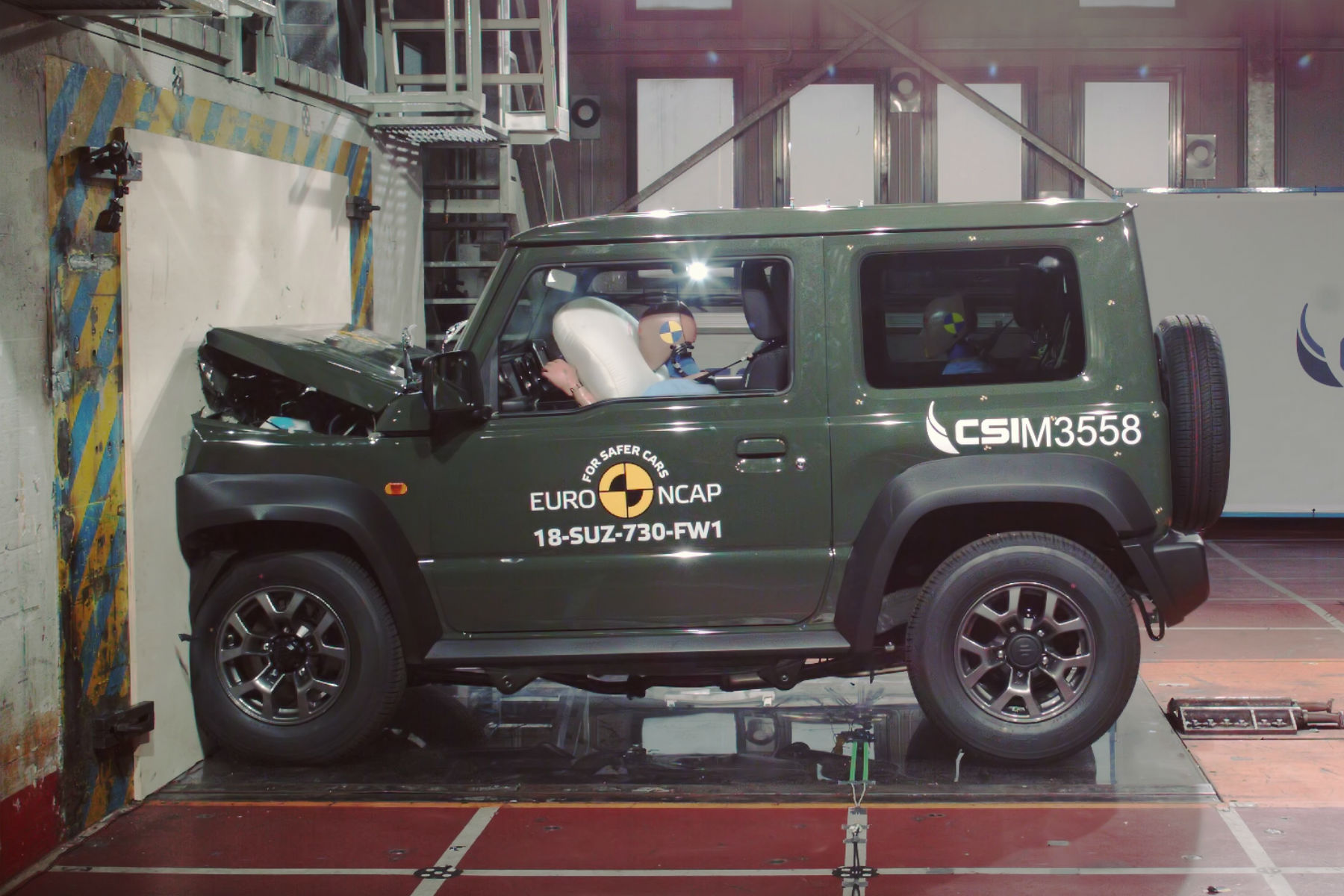 “As a completely new vehicle, it should offer far more protection to drivers in the event of an accident.

“The safety technology available with this vehicle did not perform optimally either.” Euro NCAP called out a mediocre Autonomous Emergency Braking (AEB) system, which Avery said “showed weak performance in tests of its pedestrian avoidance in daylight and does not operate in low light.

“The youthful audience the Suzuki Jimny has been designed for deserve – and need – better protection in terms of passive and active safety.” 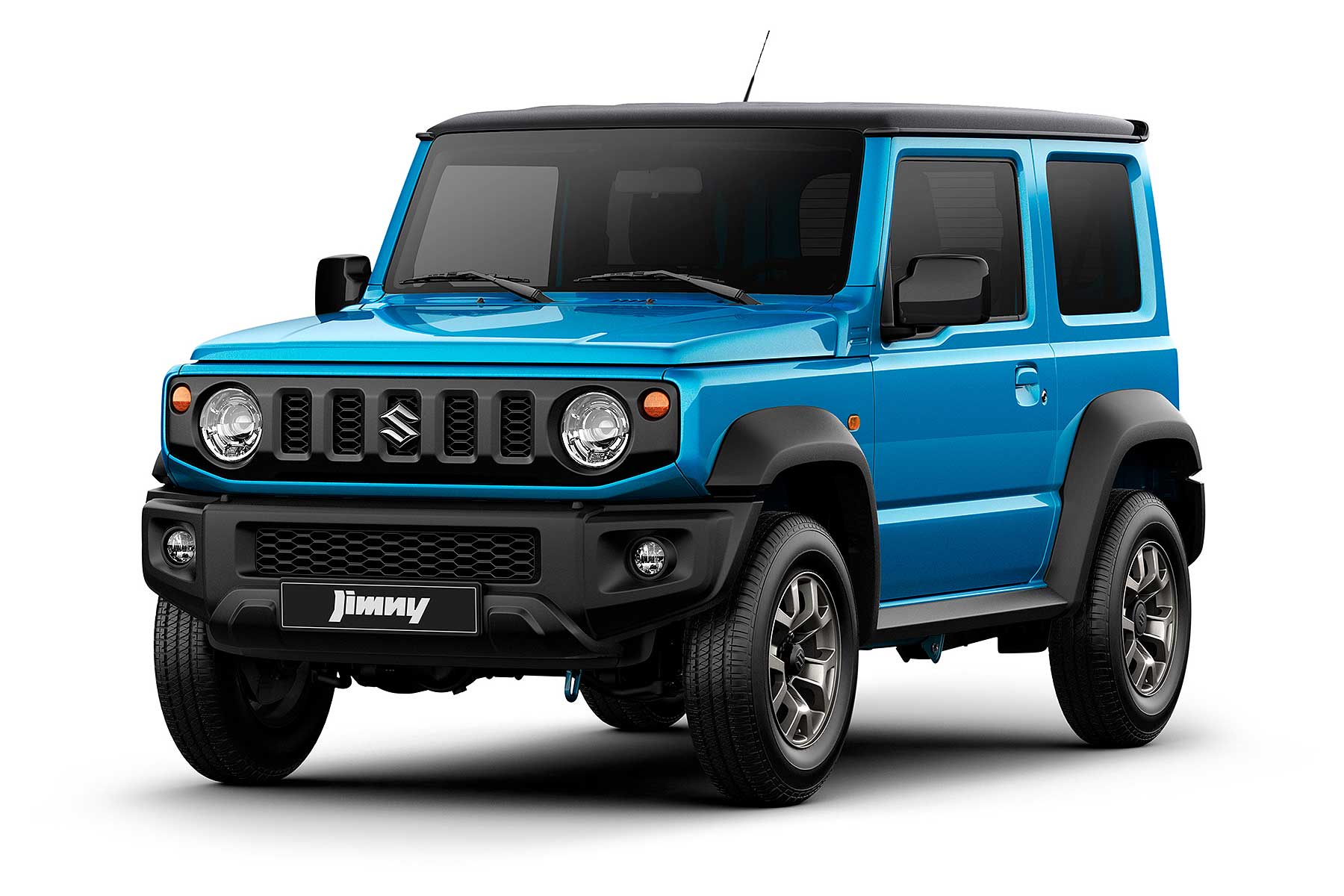 “It’s pleasing to see carmakers like VW and Audi rise to the challenge presented by the new AEB cyclist tests, which were brought into the Euro NCAP programme at the start of the year,” said Avery.

However, the A6 wasn’t quite perfect. “The Safety Assist score for the Audi A6 is not class-leading, which is a shame to see.” 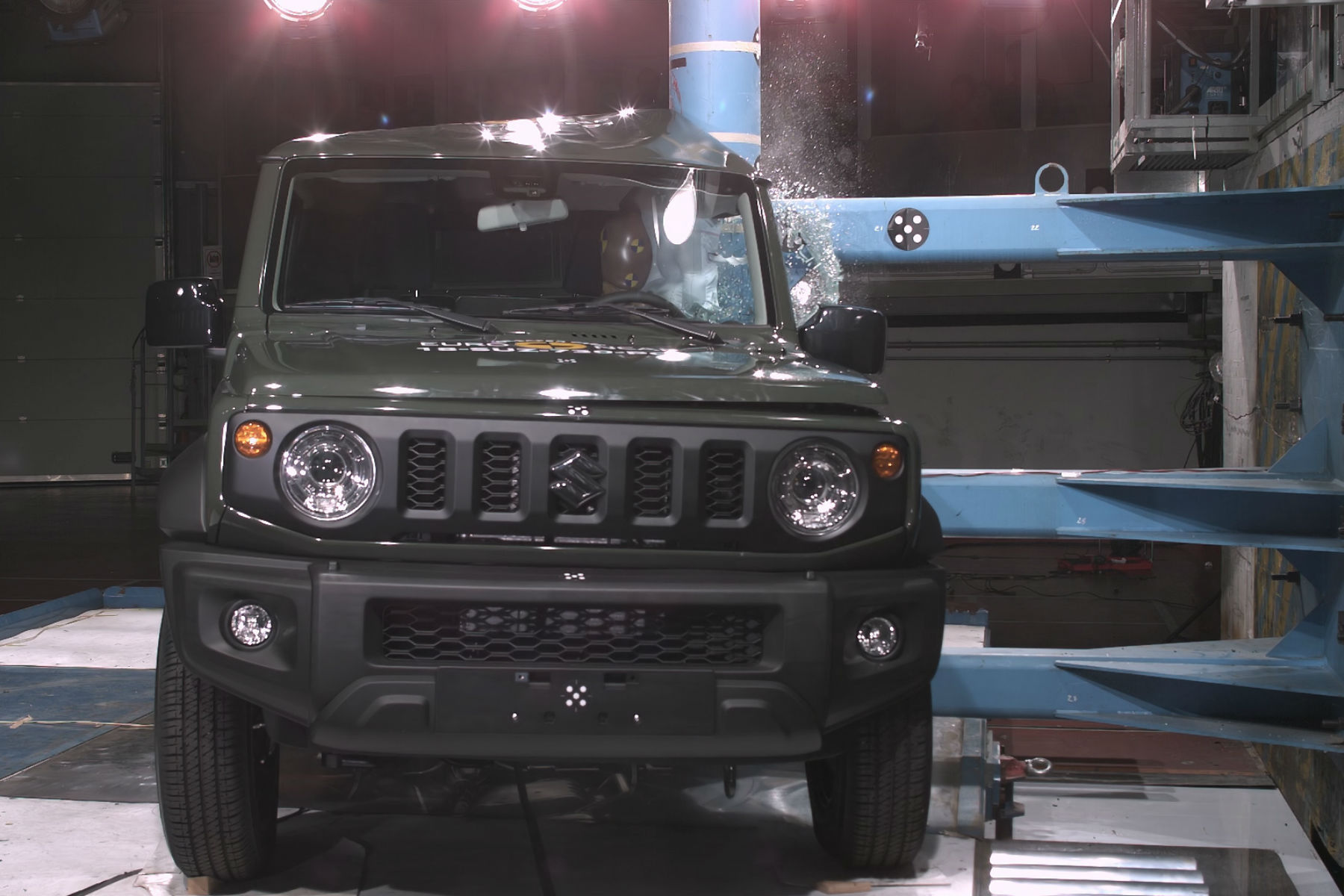 Euro NCAP also tested the new Ford Tourneo Connect, which put in a solid four-star performance. It now sits at the top of the van-derived people carrier sector for safety.

“Ford has given the Tourneo Connect more than a facelift, from a safety perspective at least,” said Avery.

“It’s pleasing to see a number of standard-fit driver aids, which all performed well in testing. This is especially important in larger vehicles as they present a greater potential threat to cyclists and pedestrians.” 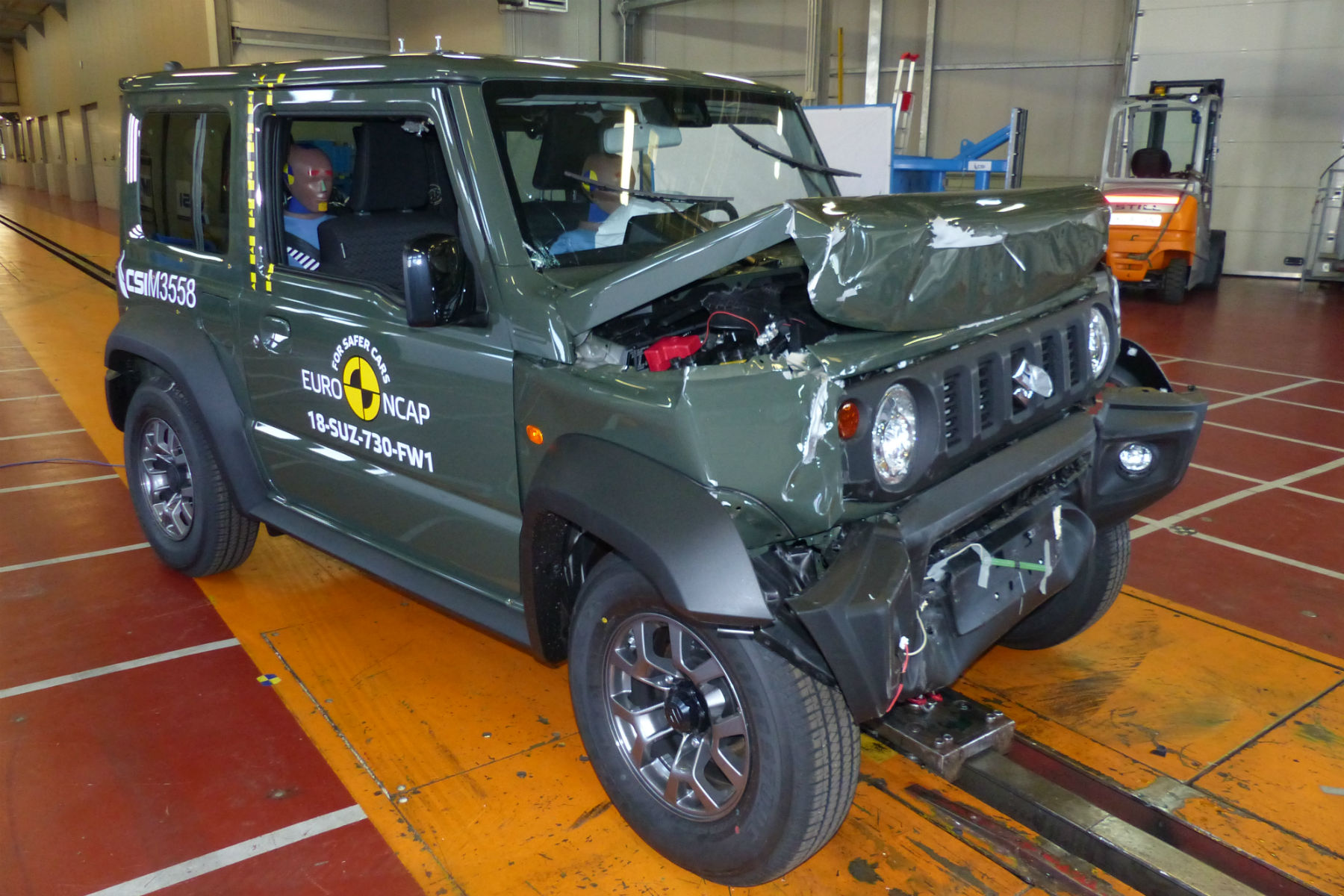 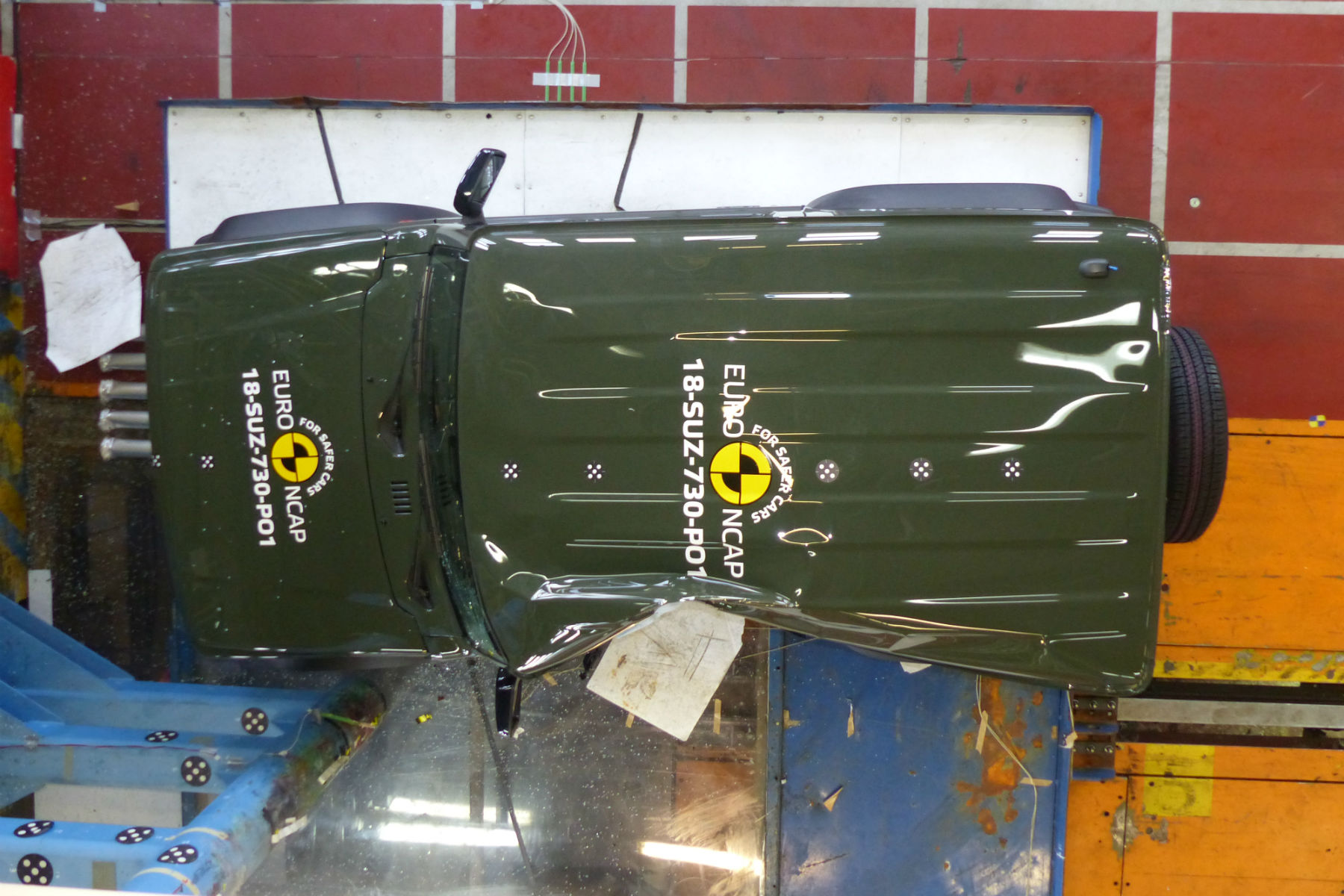 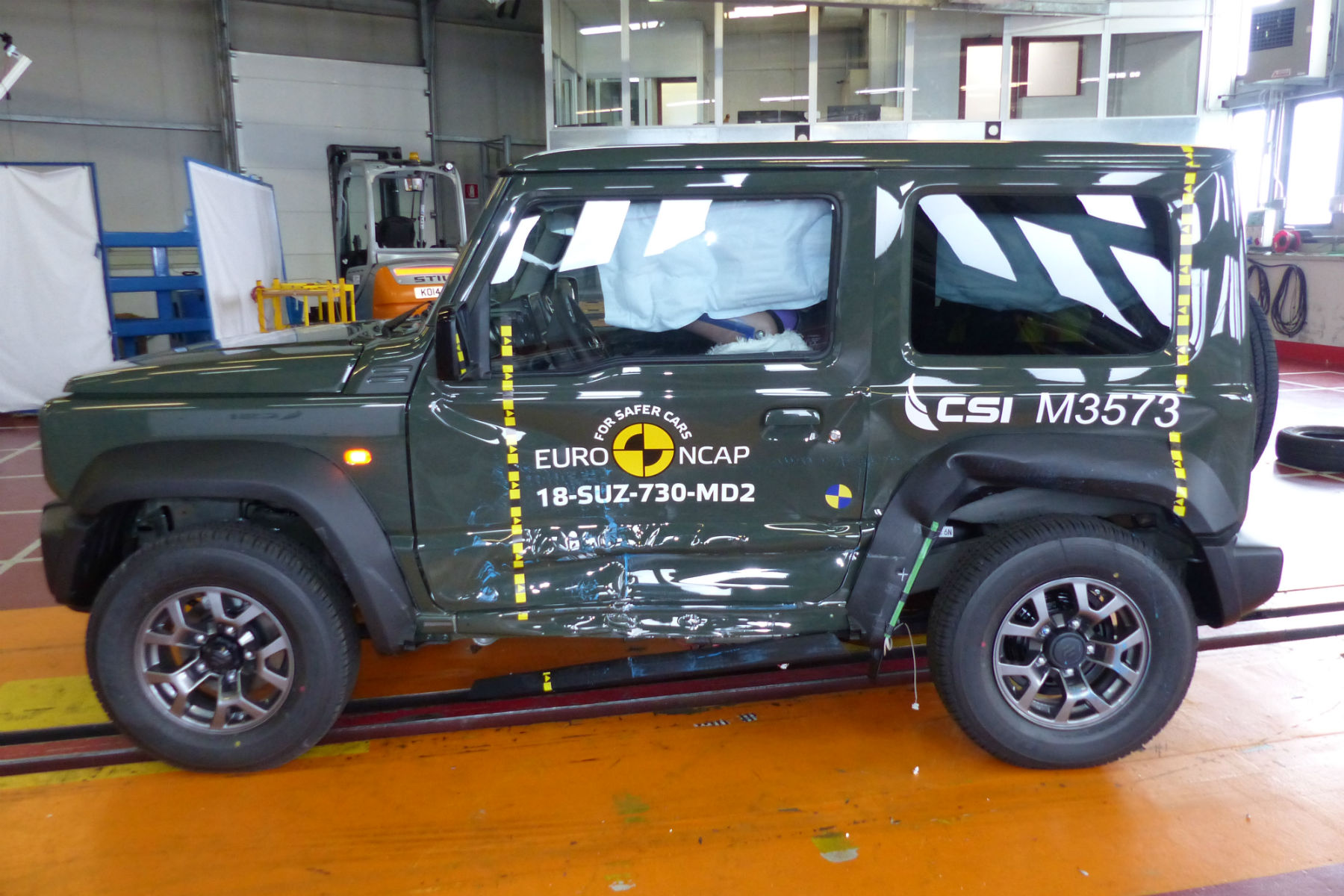