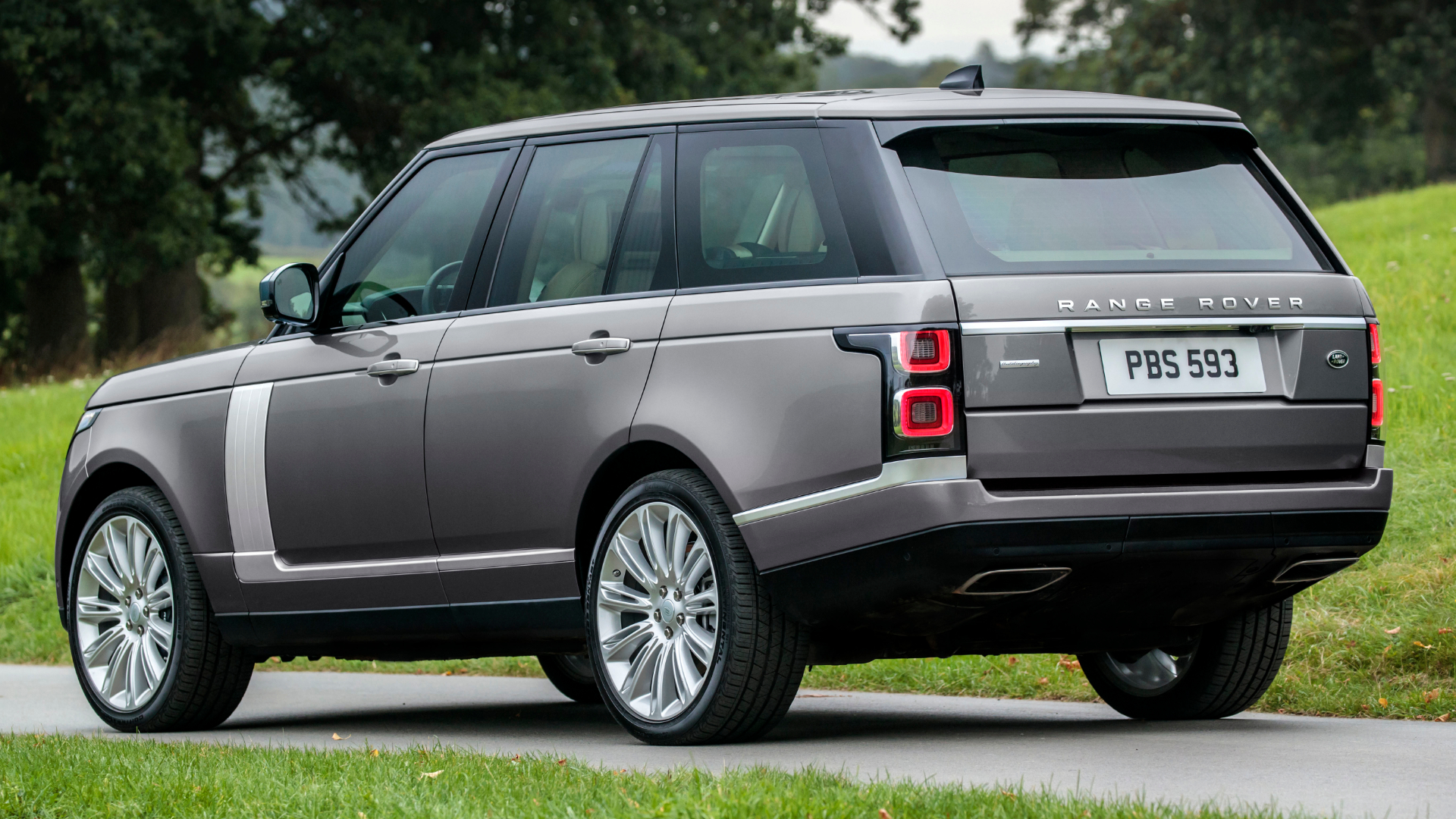 The Range Rover line-up has had a mild update for 2019, gaining a smooth-running inline six-cylinder petrol engine, as well as standard fitment of Apple CarPlay and Android Auto.

Colour and trim options have been revised, and detail changes include headlights that adjust to which of the road you’re driving at the press of a button. They even automatically dim when they sense you’re being glared by reflections from signposts.

CarPlay and Android Auto as standard

Admittedly, new engines aren’t always the hottest topic these days. Connectivity, however, is. You can’t call your car well-equipped these days without integration of Apple and Android’s proprietary in-car phone systems.

As such, the Range Rover has been playing catch-up, until now. Both systems now come as standard across the range. 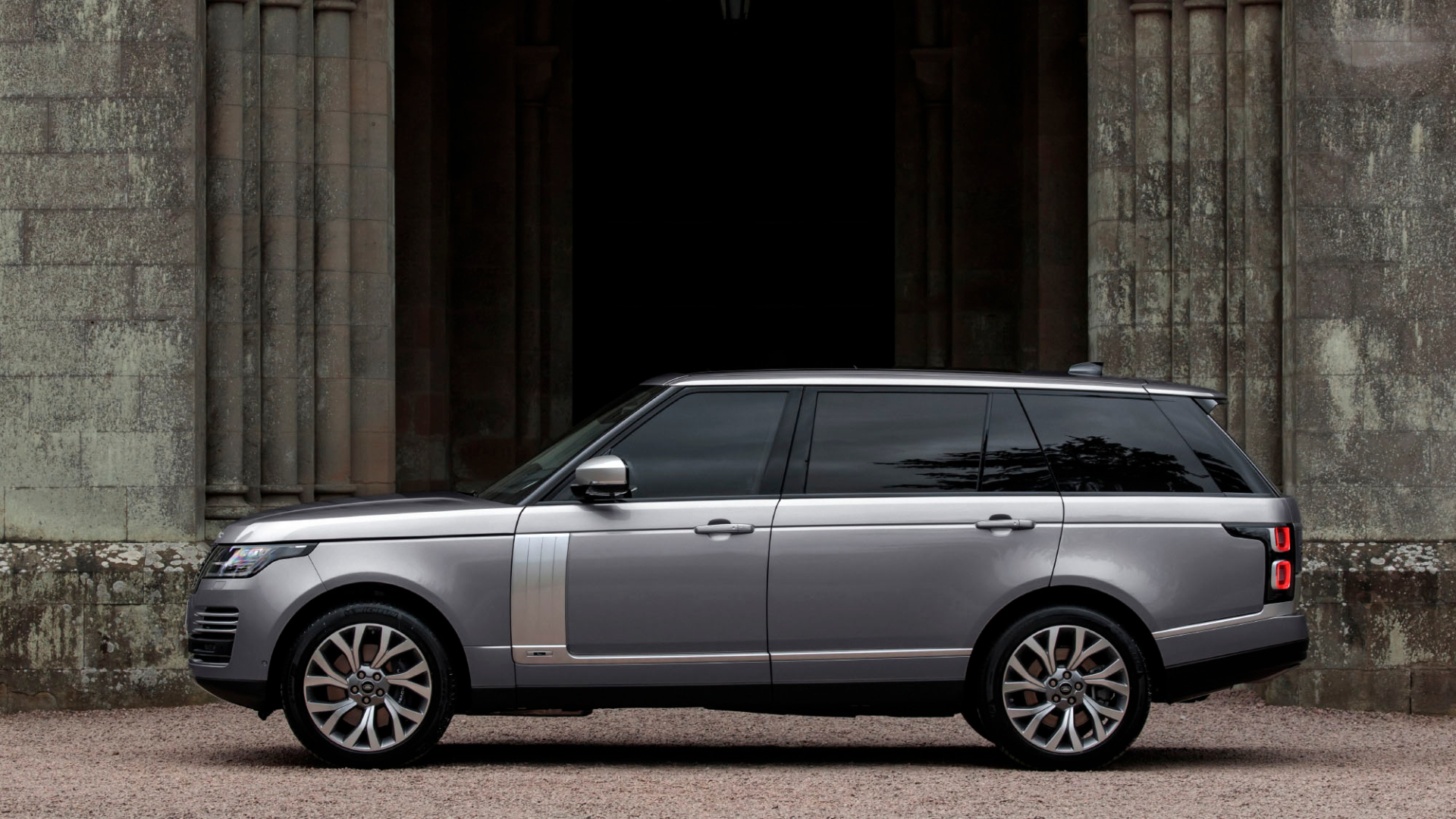 (It’s worth noting the P400e plug-in hybrid continues: this uses a 2.0-litre turbo petrol paired with an electric motor and higher-capacity battery.)

The new engine was first seen in the Range Rover Sport P400, and comes to the larger Range Rover more or less unchanged. That means the 3.0-litre straight-six comes with both a turbocharger and an electric supercharger, which work in harmony.

The technical jargon is available here in our story on the Sport P400, but it’s clever tech. All in, efficiency is improved, and lag is down. Not least on both parts, thanks to the 48-volt battery and the torque boost it provides, meaning the engine doesn’t have to lug as much during low-end acceleration.

Those first few moments of acceleration are some of the most stressful and least efficient in the usage cycle of a conventional internal combustion engine.

The battery can also recover charge during deceleration and braking, and works in tandem with a more sophisticated and comprehensive start-stop system. Overall, the new Range Rover equipped with this powertrain can achieve 30.4mpg on average and produces 212g/km of CO2 (on the NEDC cycle). 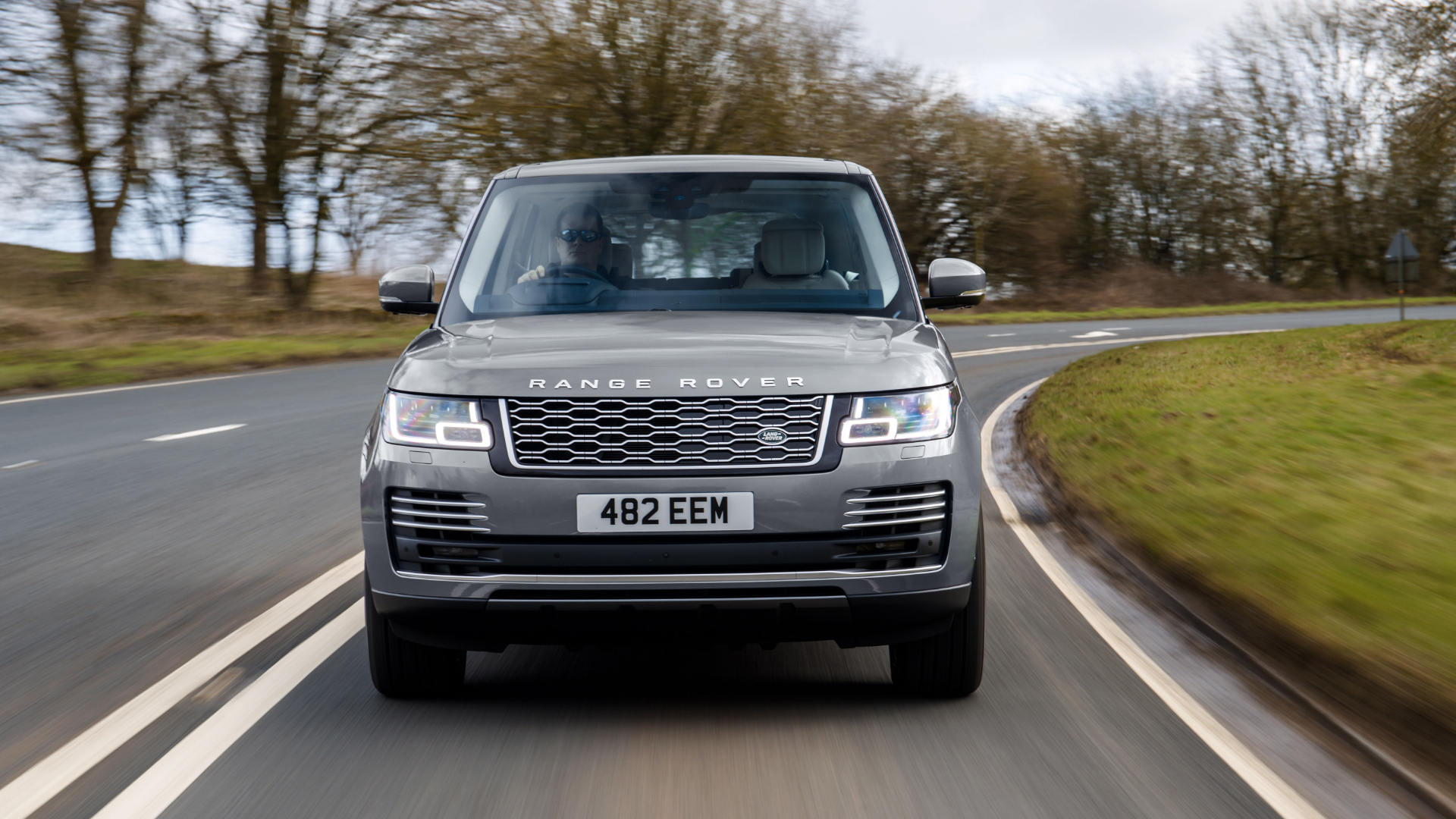 “Advanced technologies work alongside a mild-hybrid system that harvests energy as you drive, to improve fuel efficiency and lower emissions.

“The otherwise wasted energy is used to power the electric supercharger, which enhances vehicle capability by enhancing the torque curve at low engine speeds for greater responses.”