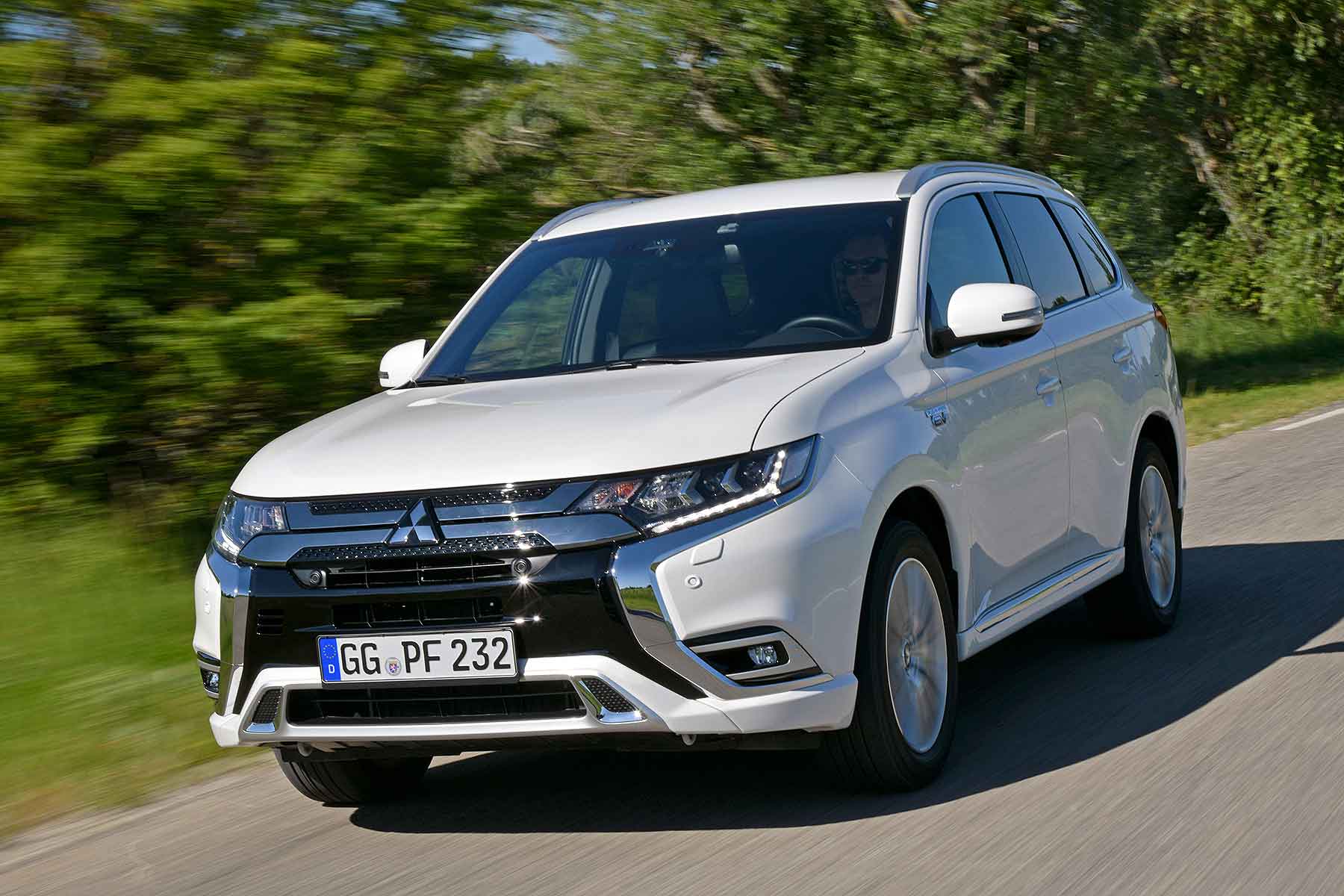 There has been speculation the big losers of the upcoming WLTP ‘true’ fuel economy regulations will be plug-in hybrid cars. Some have estimated average fuel economy and CO2 emissions could be significantly worse under the new testing regime.

But Britain’s best-selling plug-in hybrid, the Mitsubishi Outlander PHEV, is one model that’s dodged the worst effects of the new system, which replaces the widely discredited NEDC fuel economy test.

Indeed, if you don’t look at the small print, the 2019 Outlander PHEV is no different to the outgoing car: it retains its 13 percent BIK classification and also, crucially, remains eligible for the £2,500 Government Plug-in Car Grant. 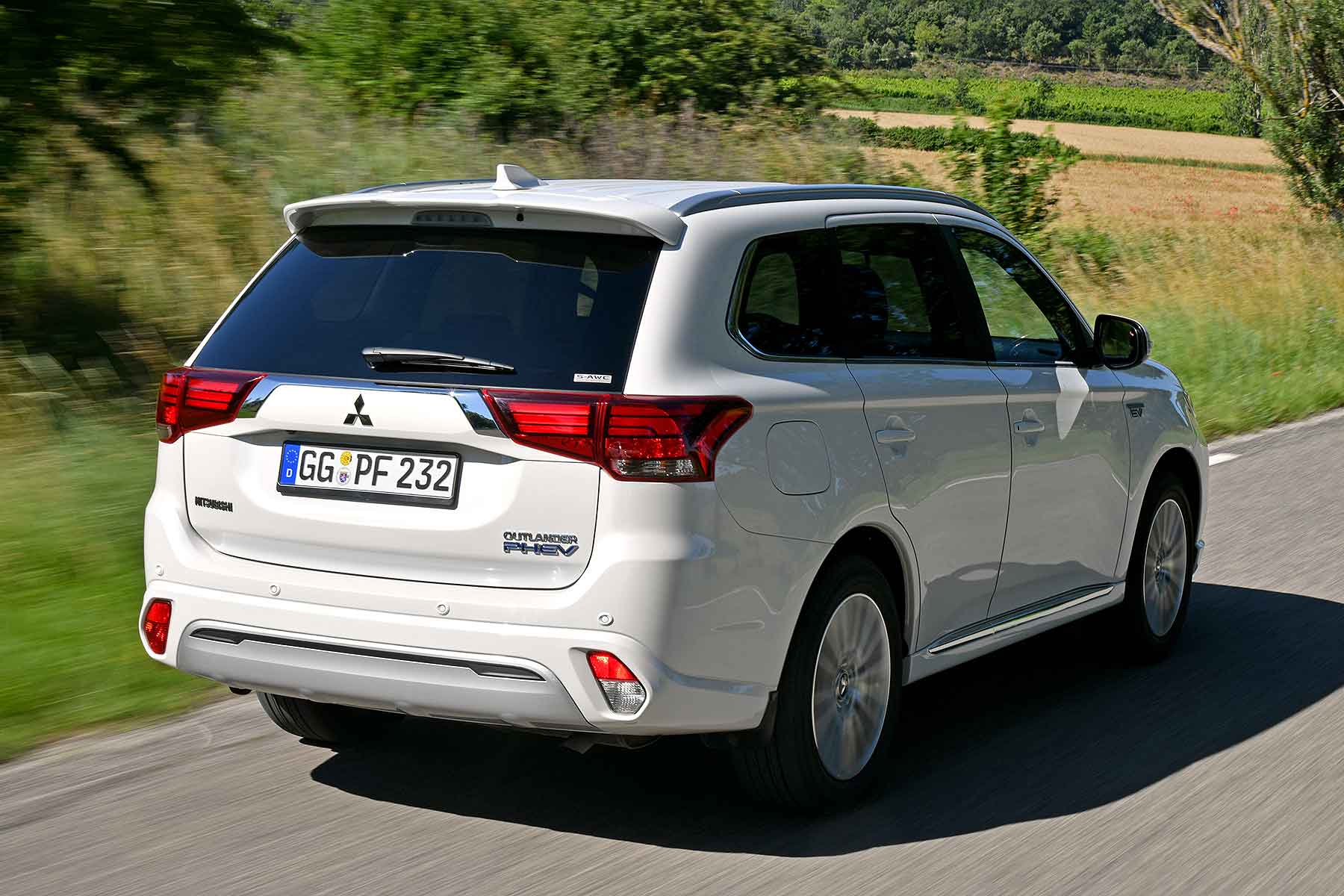 That’s because although CO2 emissions have risen a hefty 15 percent, they still remain below the crucial 50g/km mark required for Category 2 Plug-in Car Grant eligibility, so the Mitsubishi is still officially classified as an Ultra-Low Emission Vehicle.

WLTP average fuel economy is a still impressive-sounding 141mpg which, in theory, is now a more realistic target (the old one claimed 156mpg), provided owners remember to charge the batteries. The electric range is 28 miles (down from 32.5 miles), again according to the more stringent real-world tests.

Whether other plug-ins on the fringes will retain their ultra-low emission status remains to be seen, but it’s relief at Mitsubishi’s British importer as the Outlander has dodged a penalty. 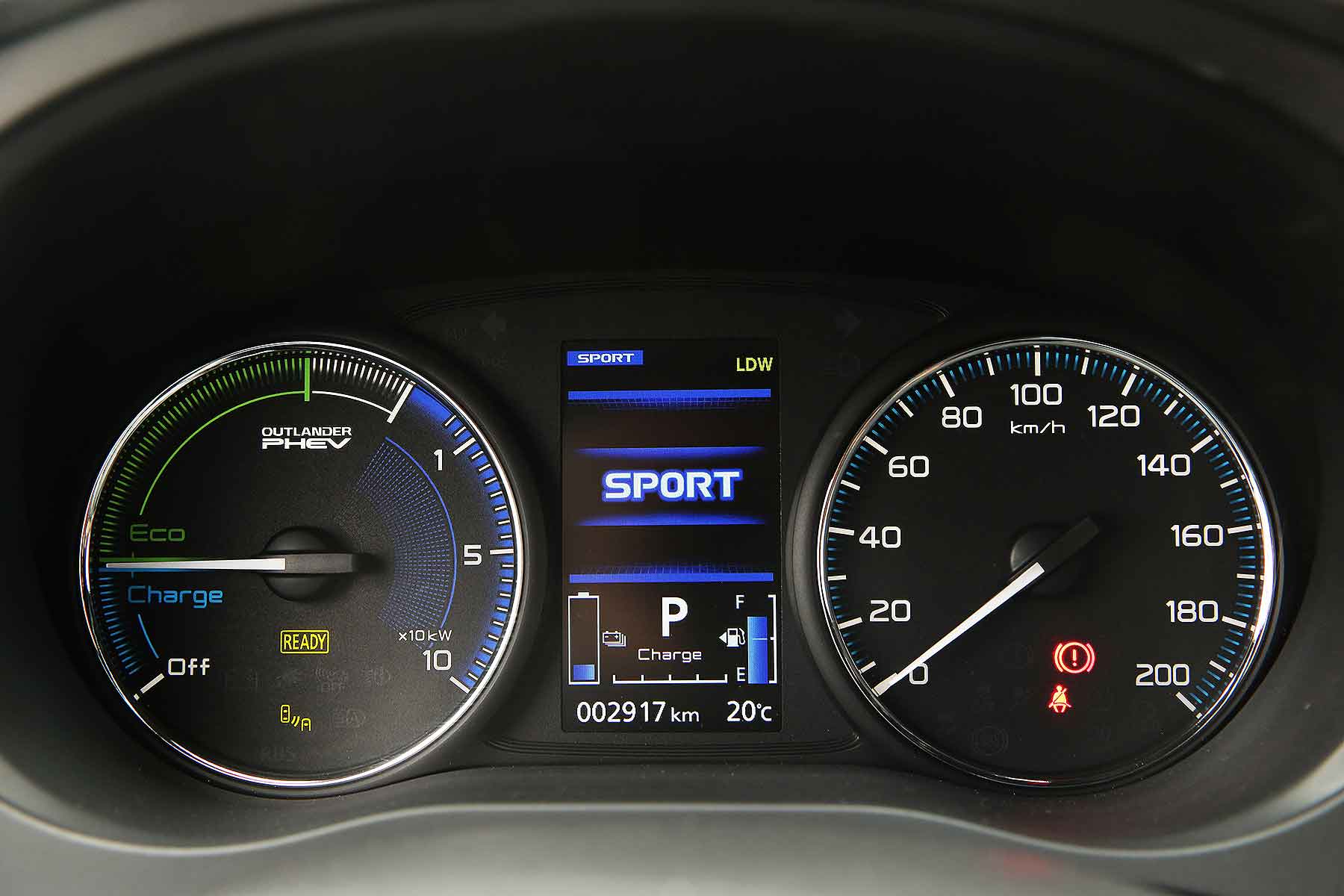 The new model, which goes on sale in September 2018, visually doesn’t look all that much different to the current car. It’s had a big change beneath the skin, though: the current 2.0-litre engine has been replaced by a larger and more high-tech 2.4-litre engine (so, upsizing rather than downsizing….

The new engine has MIVEC variable valve timing, and can switch between regular Otto and fuel-saving Atkinson combustion cycles. In an Atkinson cycle, used during gentle running, the inlet valve remains open for longer: this reduces the compression stroke, effectively making the engine ‘smaller’ – using less fuel in the process.