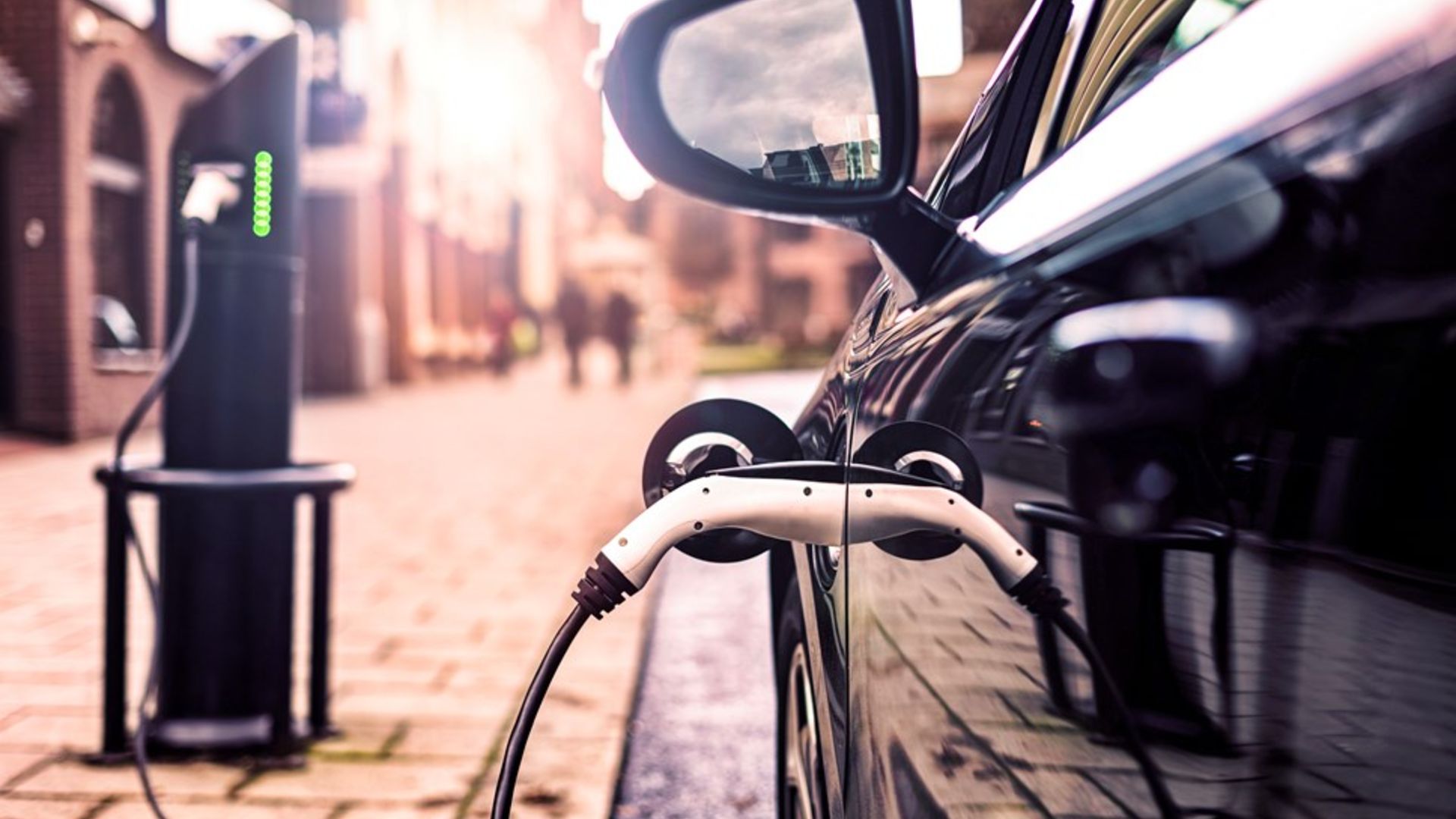 Research into what new cars buyers would go for next, ahead of the 19-registration plate change, has revealed that more drivers would buy alternative fuel cars (AFVs) than diesels.

A total of 18 percent of those surveyed said they would plump for good old-fashioned oil-burners. That compares with an impressive 27 per cent of respondents who said they’d go for alternative fuel vehicles (electric and hybrid).

Does this mean that electric cars are finally finishing off diesels? Not quite… Just five percent of respondents said they’d go for a fully electric car, with 22 percent saying they’d plump for a hybrid. 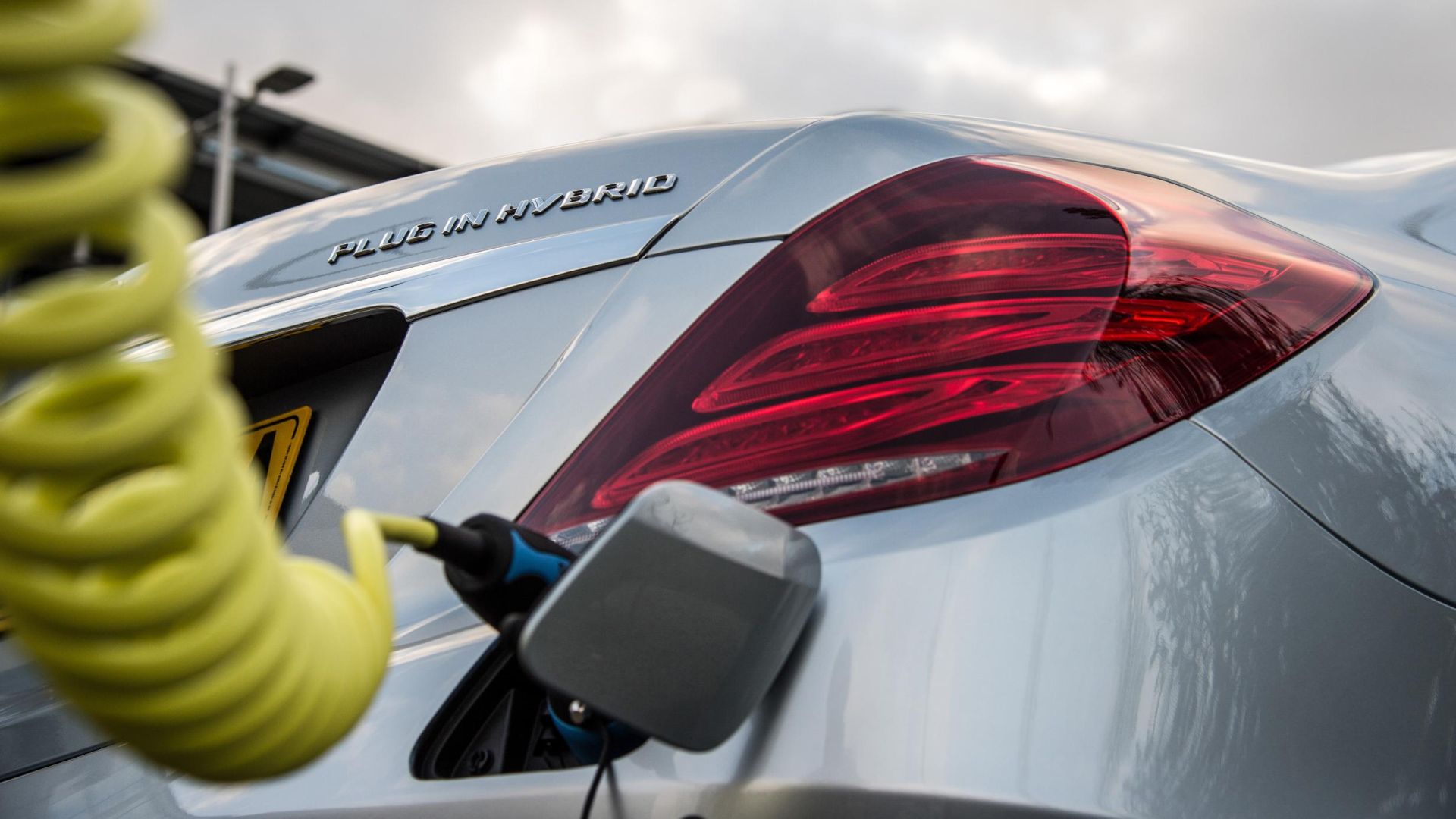 Overall, as things stand, petrol still wins out. A total of 55 percent of respondents said they’d plump for a petrol-powered car over diesel, hybrid or electric cars if they were to go out now looking to buy.

The research comes from GoCompare. Speaking from the perspective of an insurance comparison website, the question of insuring an electric car is an interesting one. Whether insurers are liable to replace leased batteries, wires being trip hazards and whether an insurer covers EVs at all, are all factors to consider. 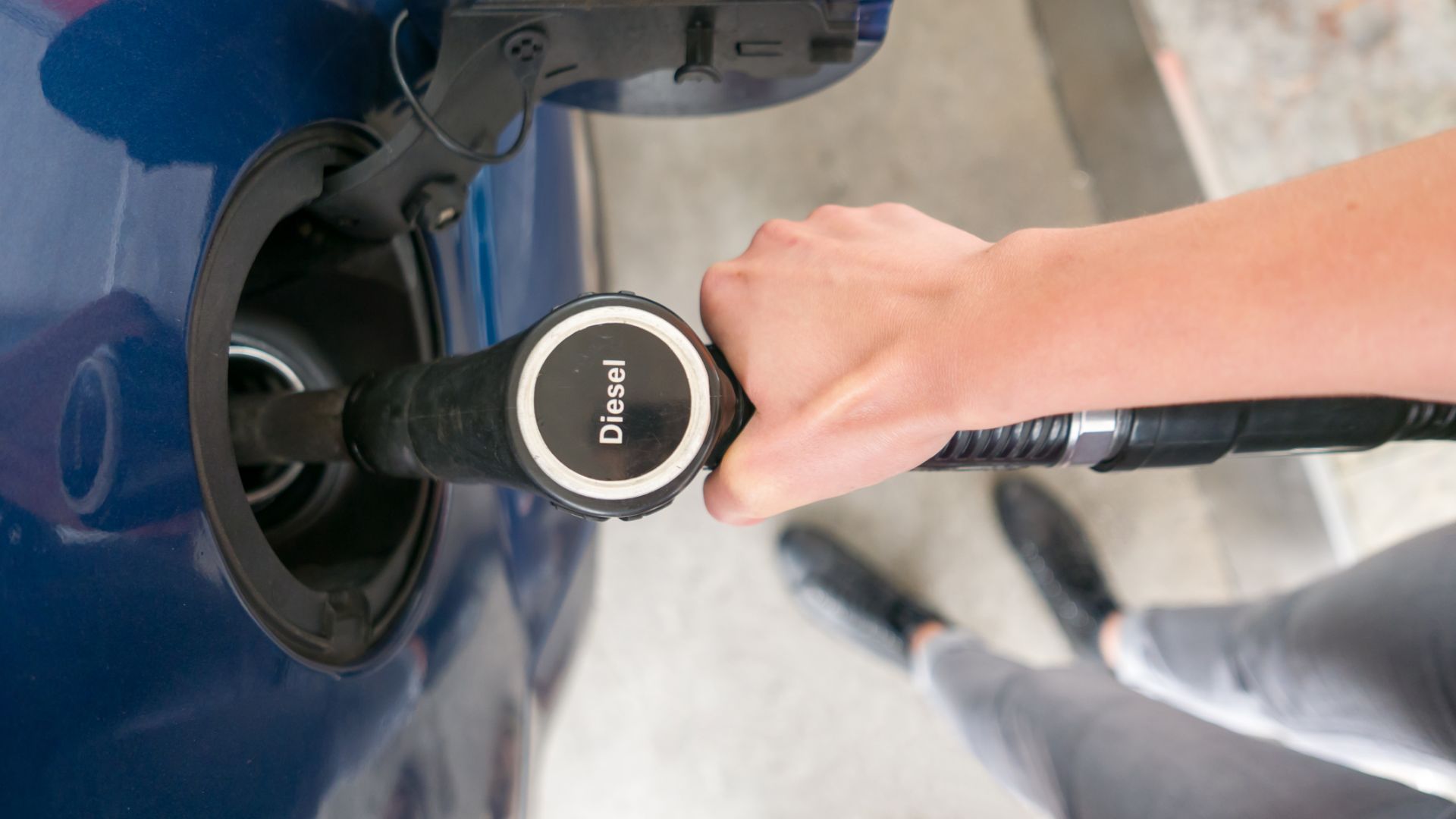 “As the government continues to place tighter restrictions on petrol and diesel cars and the infrastructure for fuelling stations improves, we’ll start to see many more alternative fuel vehicles on the road,” said Matt Oliver, car insurance expert at GoCompare.

“At the moment, alternative fuel cars are pricier to buy than their petrol or diesel counterparts but, as demand increases, and more cars are made, prices will fall.”