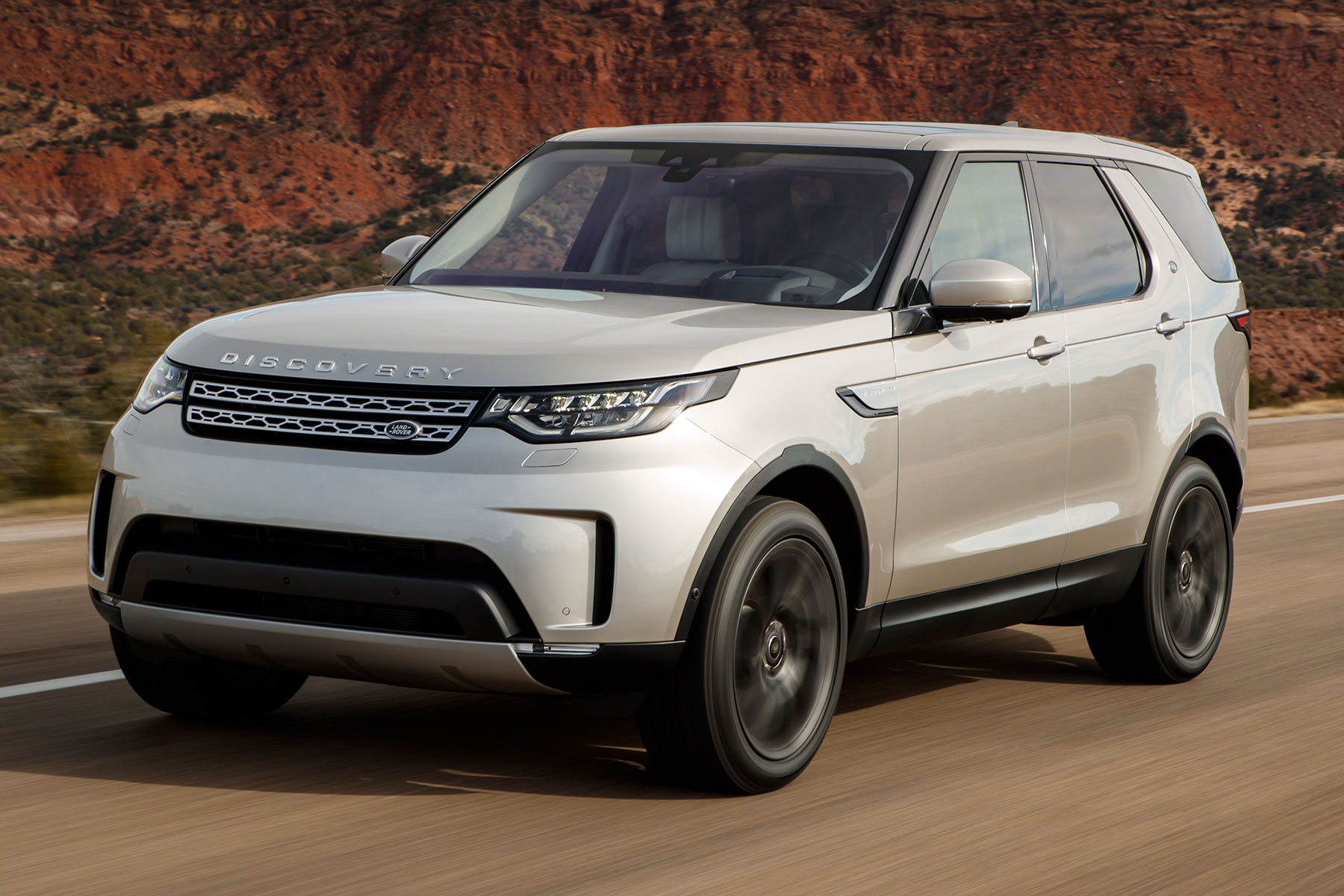 In a surprise move, Land Rover is to end production of the Discovery SUV in Britain and switch it to Slovakia instead.

The move, which currently isn’t public, is being reported by multiple outlets, who quote sources as warning there may be job losses at the Solihull plant near Birmingham as a result. Around 10,000 people currently work there.

The Discovery will move to Slovakia in early 2019.

Jaguar Land Rover’s only current all-electric car, the Jaguar I-Pace, is built under contract by Magna Steyr in Austria.

“But at the same time, we can talk about the statistics and the numbers of jobs lost, but for many families this news will be truly devastating,” said McCabe to BBC News.

“The decision to move the Land Rover Discovery to Slovakia and the potential losses of some agency employed staff in the U.K. is a tough one but forms part of our long-term manufacturing strategy as we transform our business globally,” JLR said in a statement, reports Automotive News.