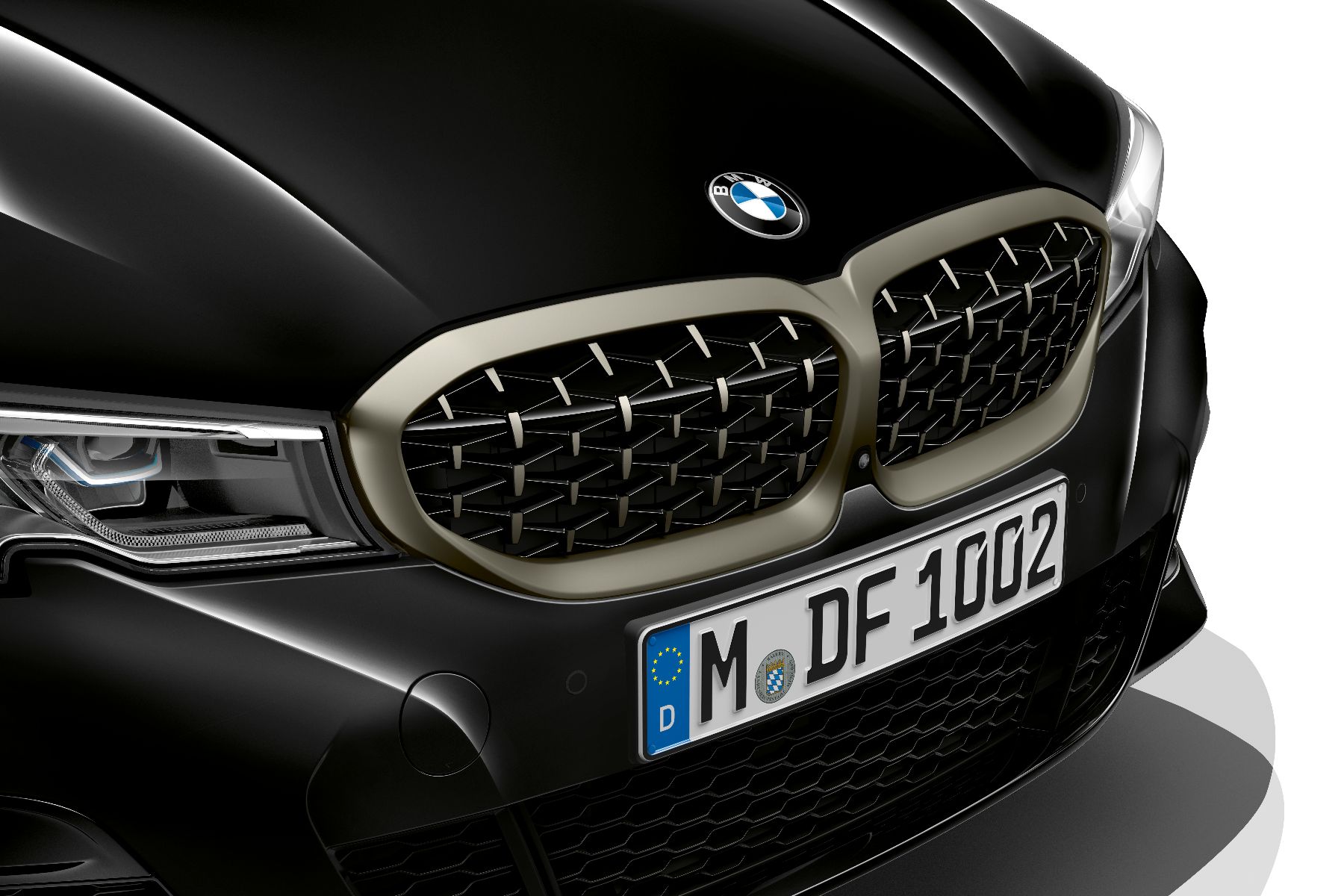 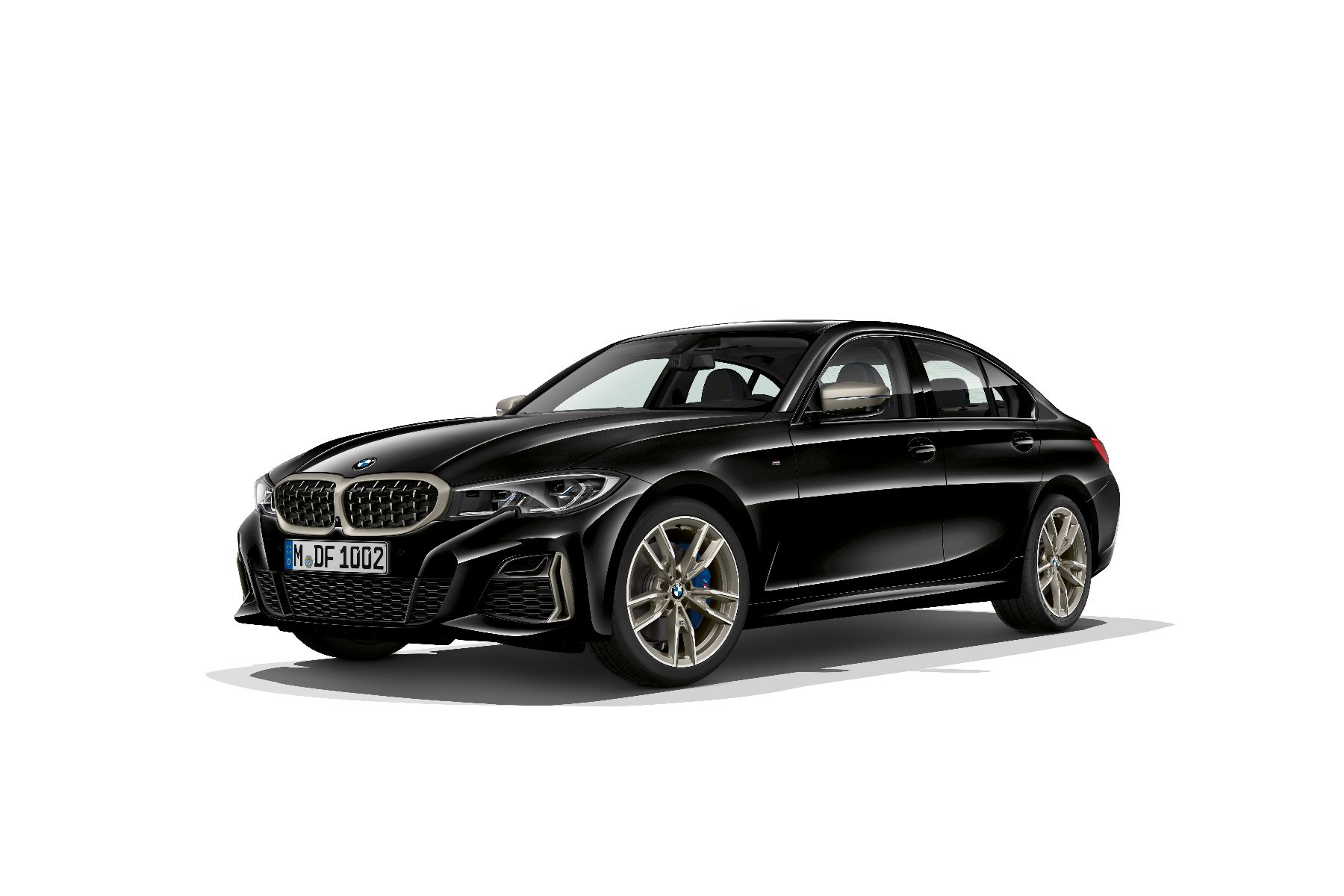 After revealing the all-new 3 Series at the recent Paris Motor Show, BMW will launch its low-calorie M3, the M340i xDrive, at the LA Auto Show later this month.

The budget M car is back with the four-wheel-drive M340i. The most muscle-bound new 3 Series to date will top the range before the full-fat M3 arrives in 2020.

The new ‘G20’ 3 Series was launched at the Paris Motor Show in September 2018, although only a couple of model variants were shown at the time.

More power than the outgoing M2

The big news with the new M340i is that its twin-turbocharged 3.0-litre straight-six produces more power than 2016’s M2.

With a rorty 374hp under the bonnet, it’s up 48hp on the previous pumped-up 3 Series. Put through BMW’s rear-biased xDrive system, 368lb ft of torque will catapult it to 62mph in 4.4 seconds – within heel-nibbling distance of the outgoing M4. 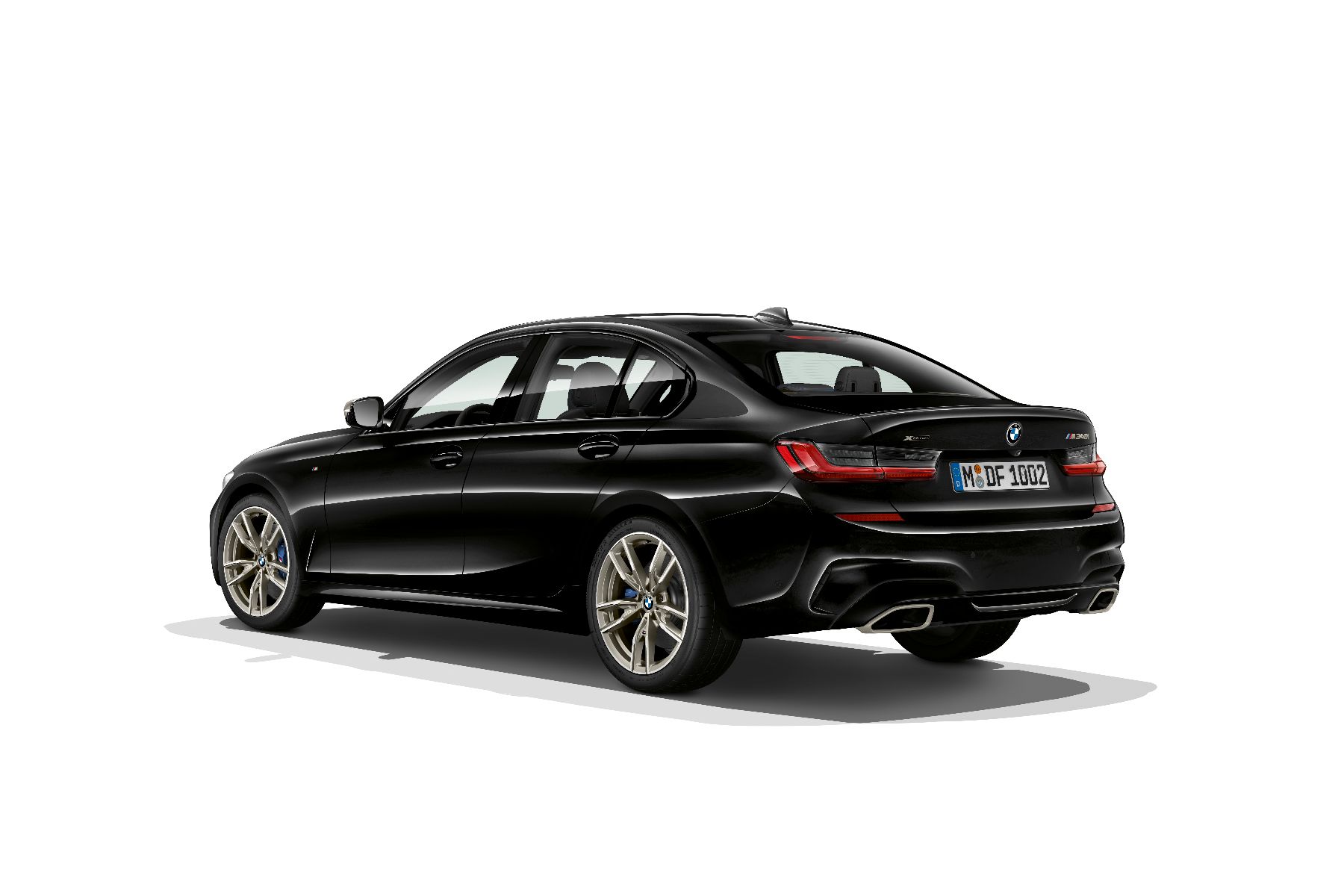 BMW is also continuing its mission to phase out the dual-clutch DCT transmission.

The new M340i uses an eight-speed Steptronic sports automatic, with shorter-ratio lower gears for better acceleration, plus a launch control function. The car also comes as standard with the M Sport differential.

In terms of stopping power, BMW is proud of the sporty setup on the M340i, which features a short pedal travel, four-piston calipers and 348/345mm front/rear brake discs.

What we’re dubious about is the Variant Sport Steering, which is said to ‘support agile cornering with outstanding feedback as well as spontaneous and precise response’. Variable steering systems have caused conjecture in recent years due to inconsistency and a ‘woolly’ feel. Can BMW get it right?

Naturally, any M car, be it the full ticket or not, has to have the form factor. As such, the M340i comes with the requisite M Sport body kit and 18-inch alloy wheels. Larger 19-inch wheels are an option, as are sportier exhaust trims for the M Sport exhaust and other M Performance body accoutrements.

The new conjoined kidney grilles feature a mild gold colouration (as do the wheels) and a new pattern inside, while the exhaust pipes are broad and trapezoidal. Of course, expect more M badges than there are moving parts, both inside and out, to let everyone know what you’re driving.

Pack all this together and the new M340i xDrive looks like it stacks up as a more sensible alternative to a fully-paid-up M car. Power, performance and looks match some of the best, if not the raw badge appeal. We’re in no doubt it’ll drive very nearly as crisply, too.

European market launches take place in July. Now all that remains is to wait and see how far on they’ve pushed the M3 to keep enough breathing room between the two models.