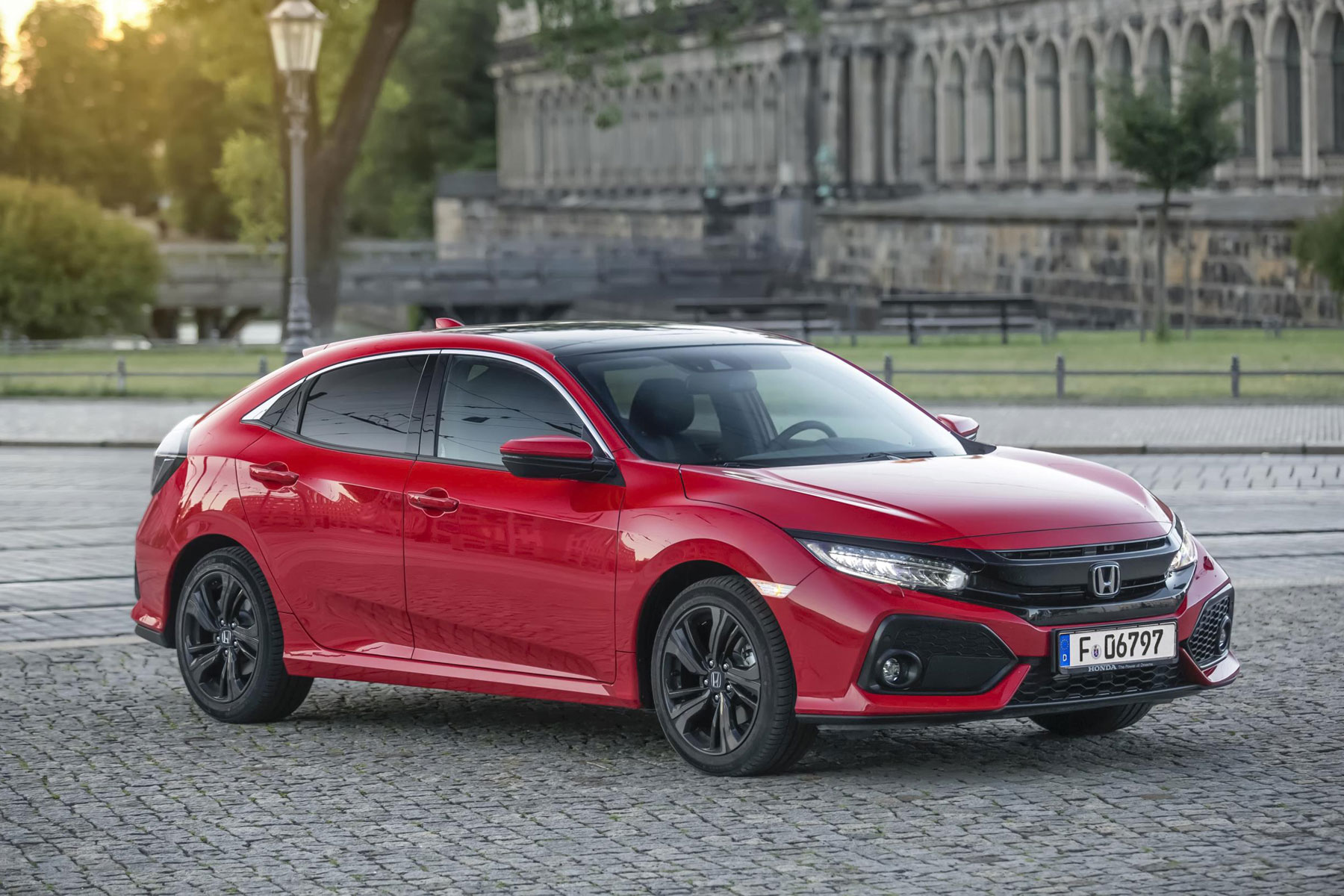 If you spend the working week with a Costa in the cupholder, a pressed shirt hanging in the rear window, and covering more miles than Chris Rea at Christmas, the chances are you drive a company car. So, you’ll need a vehicle that’s as reliable as your timekeeping and as well-constructed as those triple-height burgers you consume on a daily basis.

Fortunately, the Fleet News FN50 reliability survey is here to help. Put simply, these are the most reliable company cars, according to the country’s 50 biggest leasing companies. 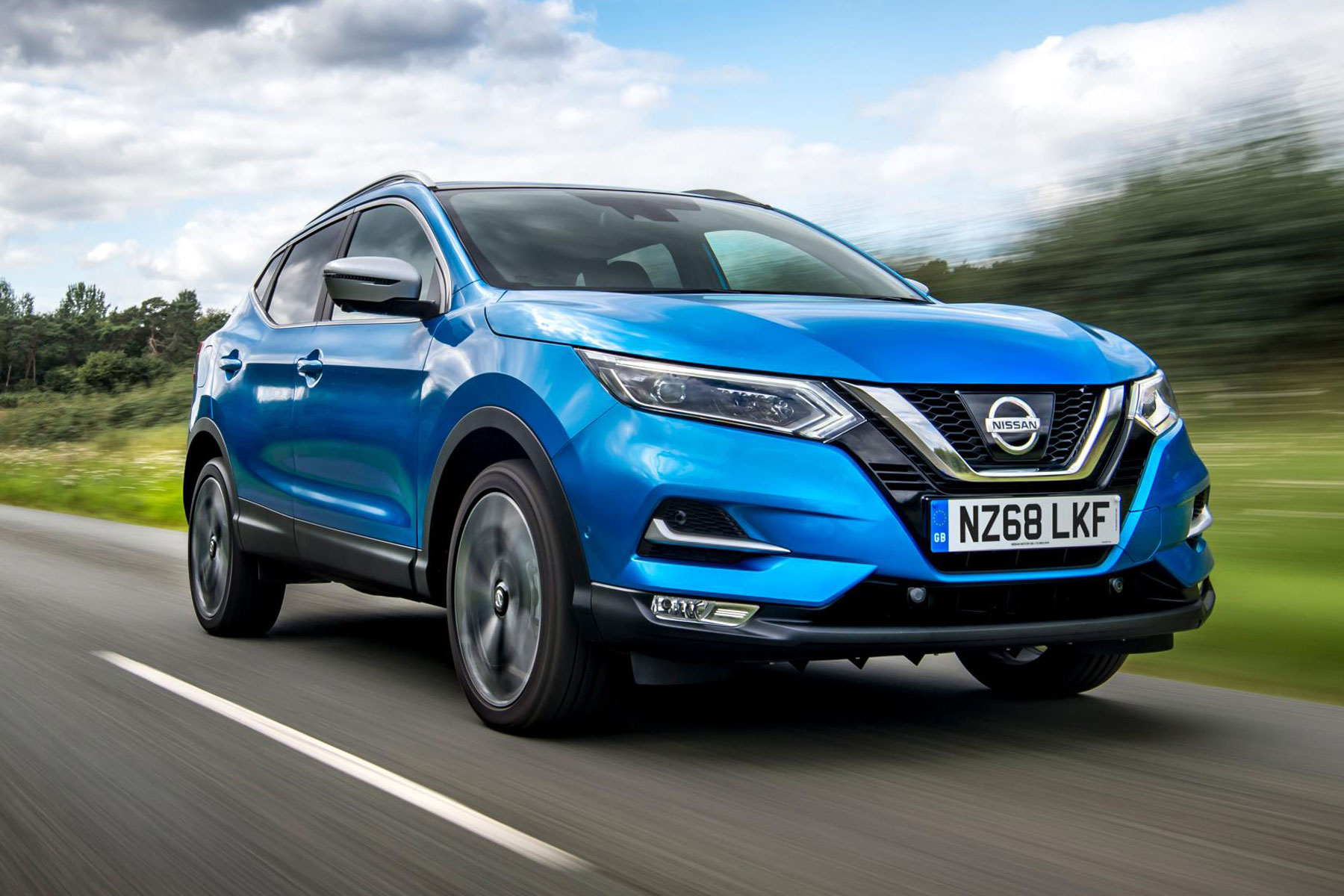 The Fleet News reliability survey is a big deal, as it’s based on breakdown and warranty data from the country’s biggest fleet operators. At the top of the list is Lex Autolease, a company with no fewer than 387,640 cars on its books. Other firms include LeasePlan, Arval, Alphabet and Arnold Clark. The Nissan Qashqai drops two places but manages to hold on to a top 10 position. 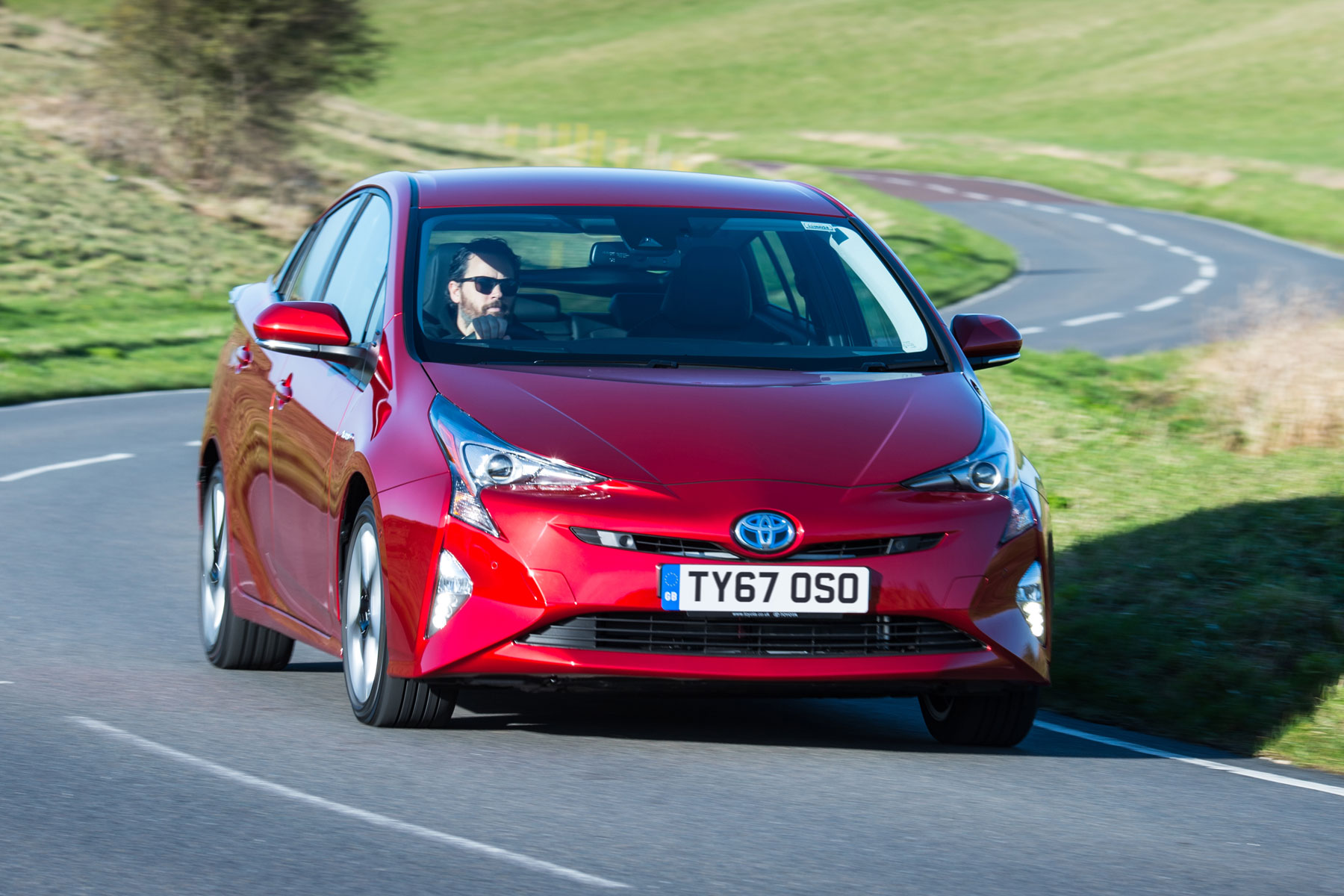 The Toyota Prius is the only hybrid or plug-in hybrid vehicle to make the top 10, cementing its reputation as the default eco choice for the nation’s fleet drivers. Toyota offers a three-day test drive to business drivers thinking of taking the plunge. 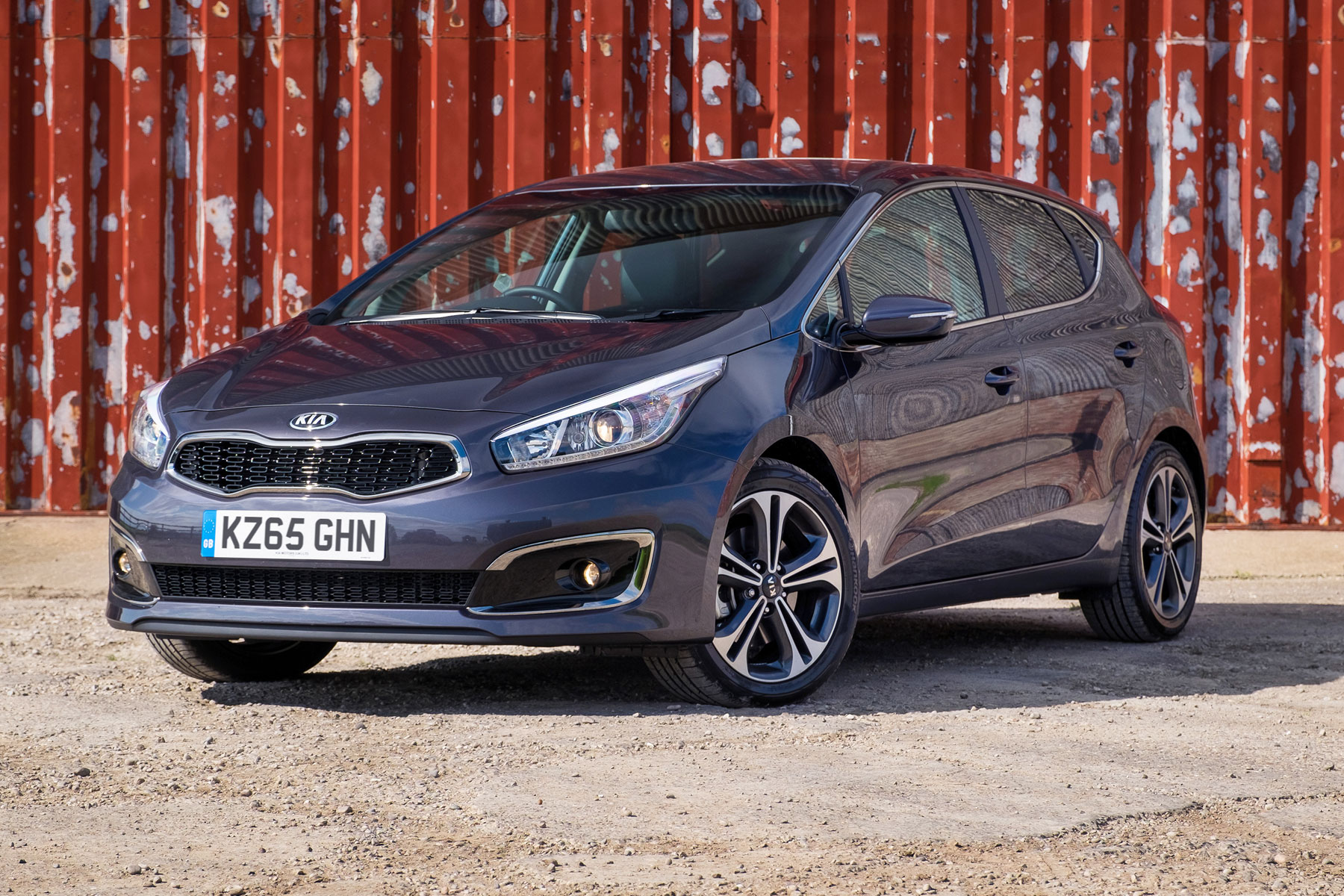 The new Kia Ceed may have ditched the apostrophe, but it’s the outgoing model that bags eighth place in the Fleet News reliability survey. The new Ceed (without the apostrophe) offers CO2 emissions as low as 99g/km and fuel economy up to 74.3mpg. 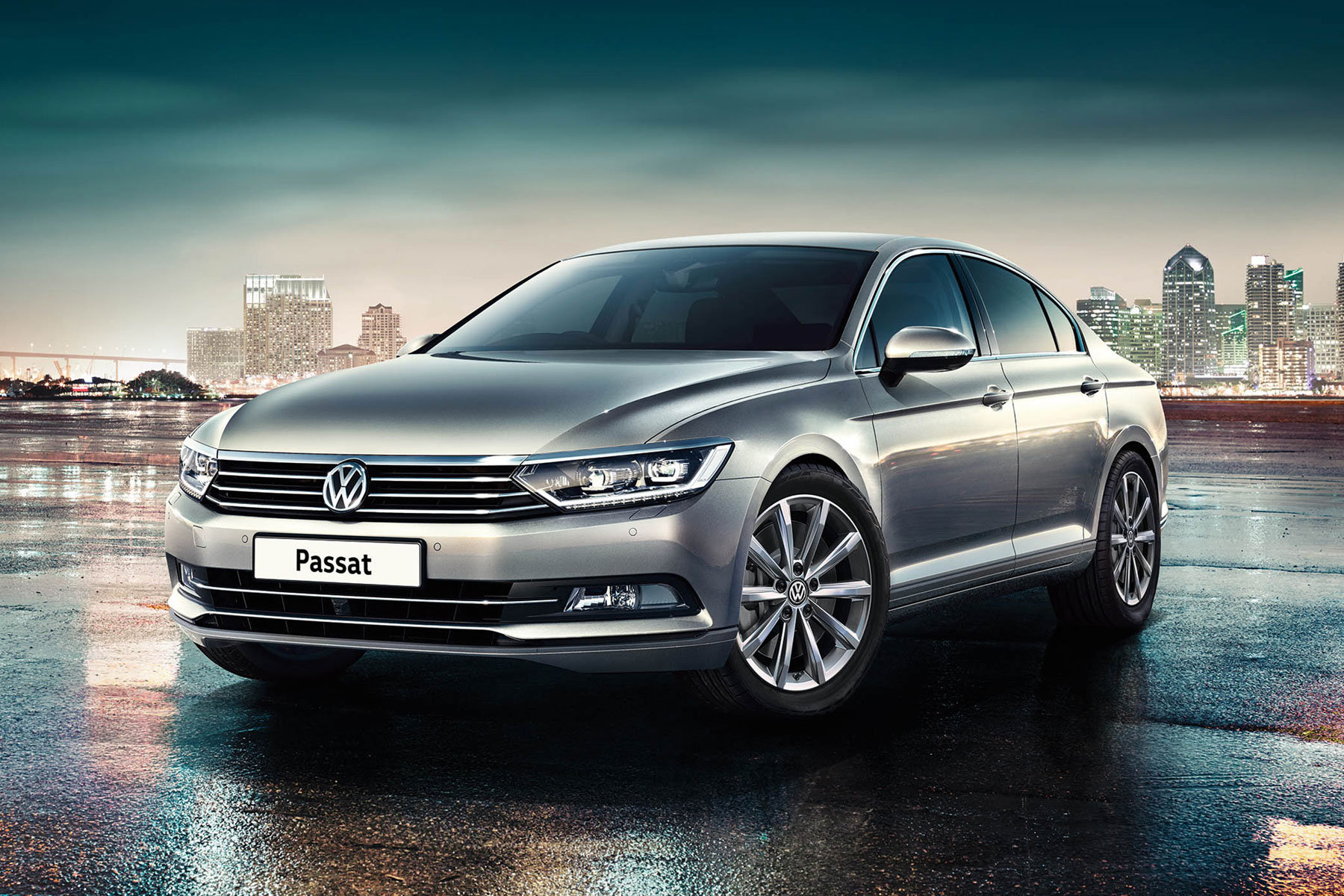 It’s a fall of one place for the Volkswagen Passat, which remains popular within fleet circles. The Passat is available on contract hire for £285 a month plus VAT and £855 initial rental. 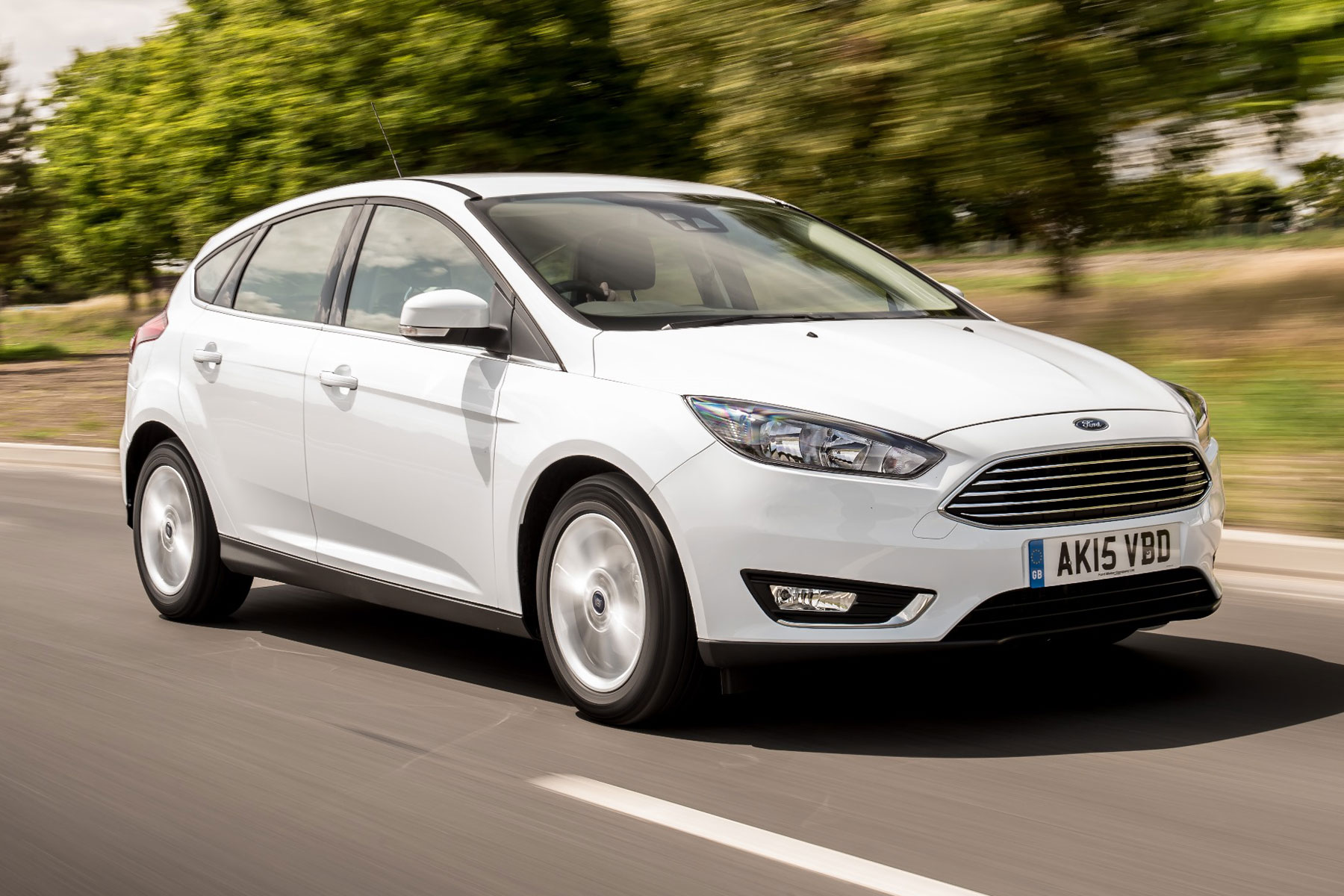 Making a reappearance in the top 10 is the Ford Focus, as fleet drivers snap up the outgoing model before it makes way for the new one. The Focus has been a popular choice within fleet circles since its debut two decades ago. 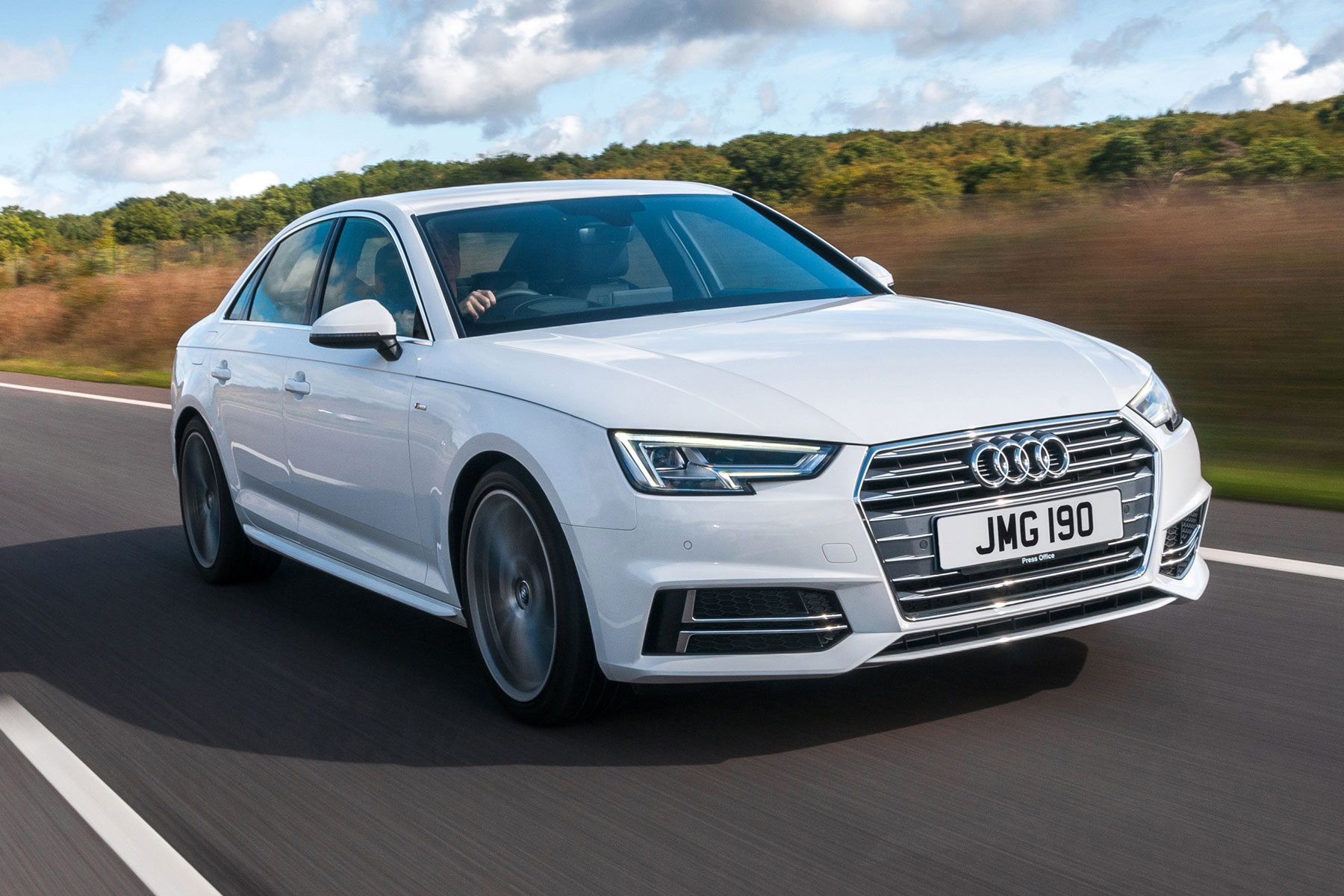 There’s a new Audi A4 on the way in 2019, but that hasn’t stopped the outgoing version from securing fifth position, four up on last year’s performance. Subjectively, the A4 is the perfect executive saloon, with a near-faultless interior, a generous level of standard spec and a range of economical engines. 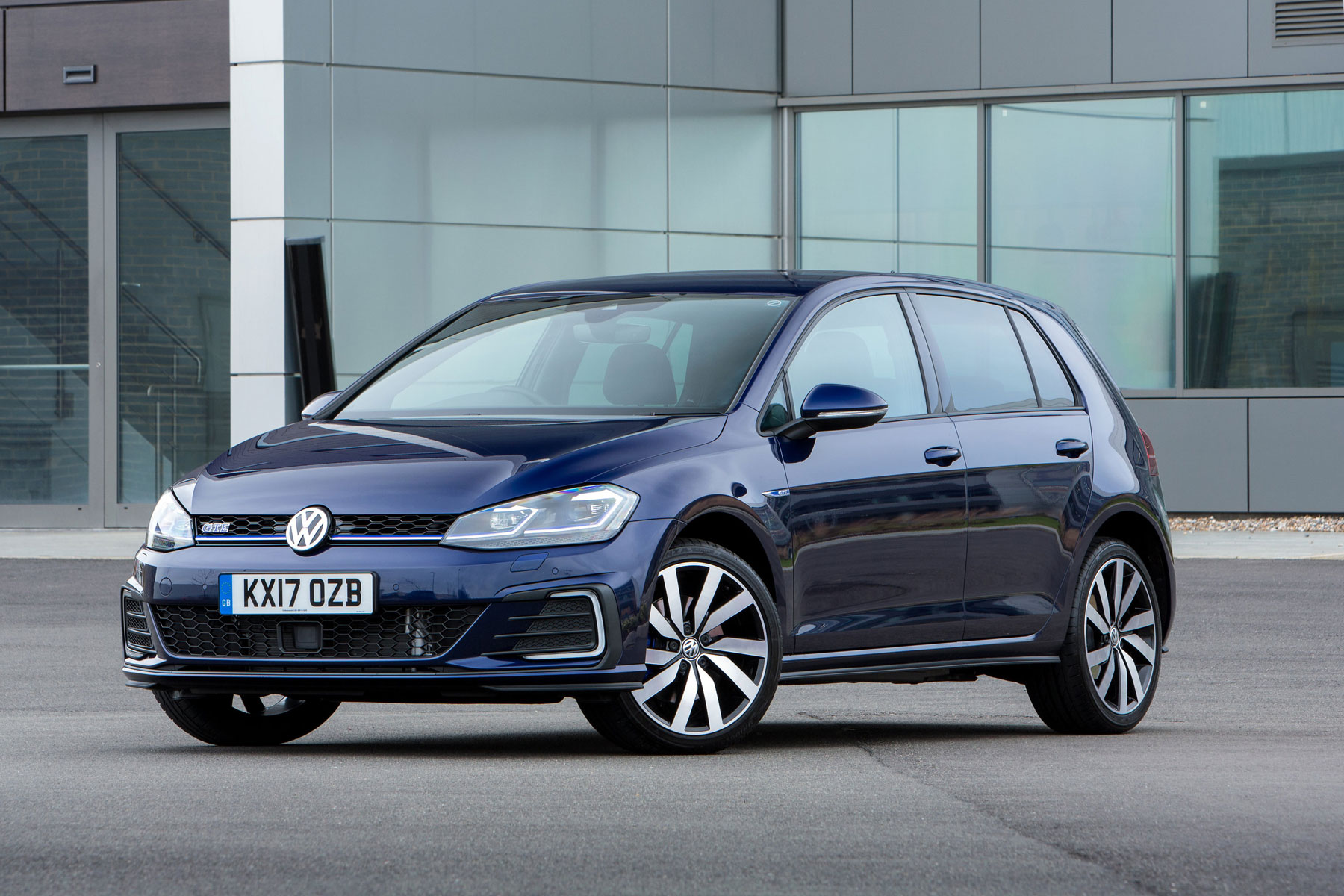 If only everything in life was as reliable as a Volks… Wait, what’s this? The evergreen Volkswagen Golf falls from second to fourth in this year’s Fleet News reliability survey. 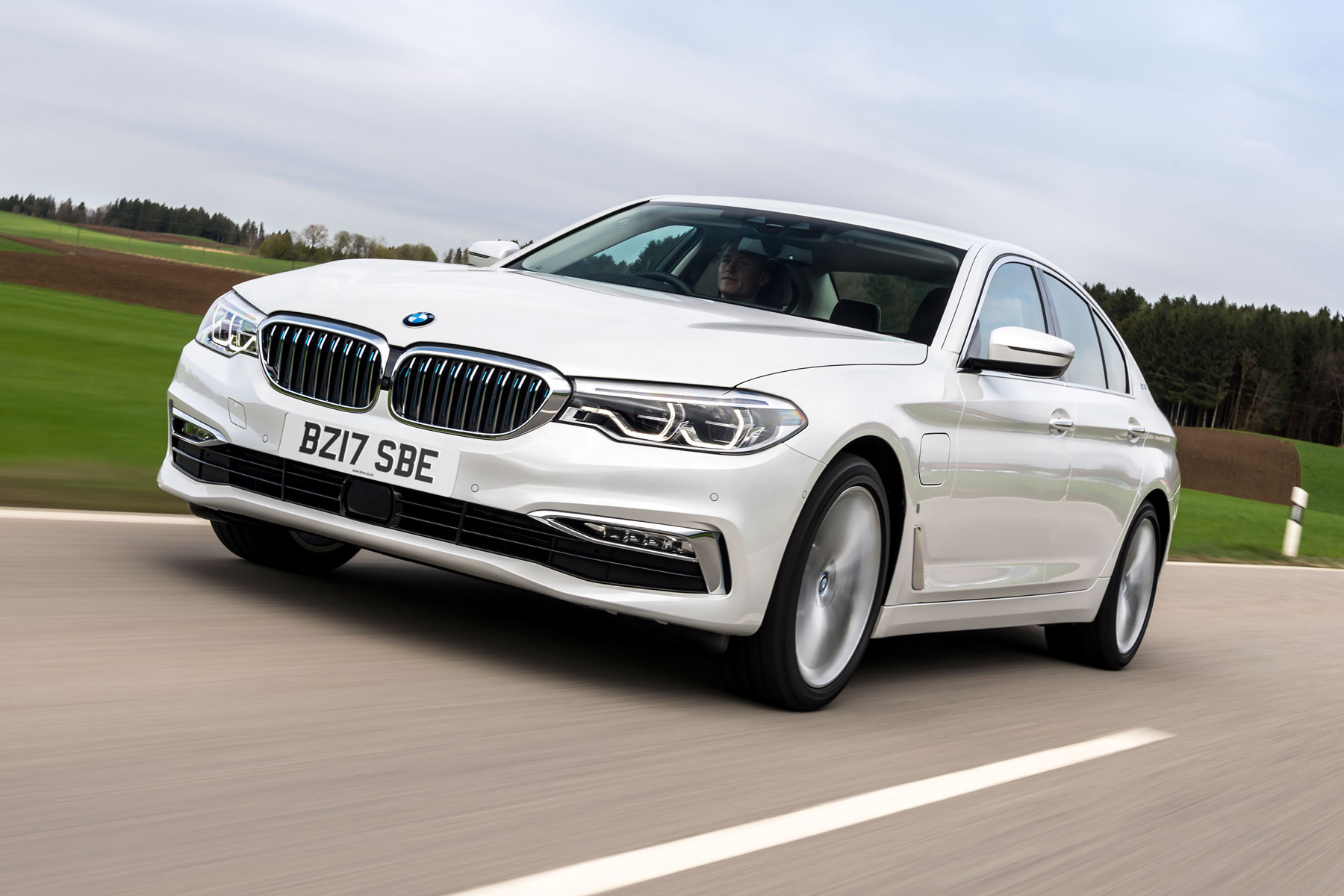 The Golf’s loss is the BMW 5 Series’ gain, as the large executive motor jumps from fifth to third in this year’s survey. The new 5 Series is a tech-laden saloon and arguably the best drivers’ car in the segment. 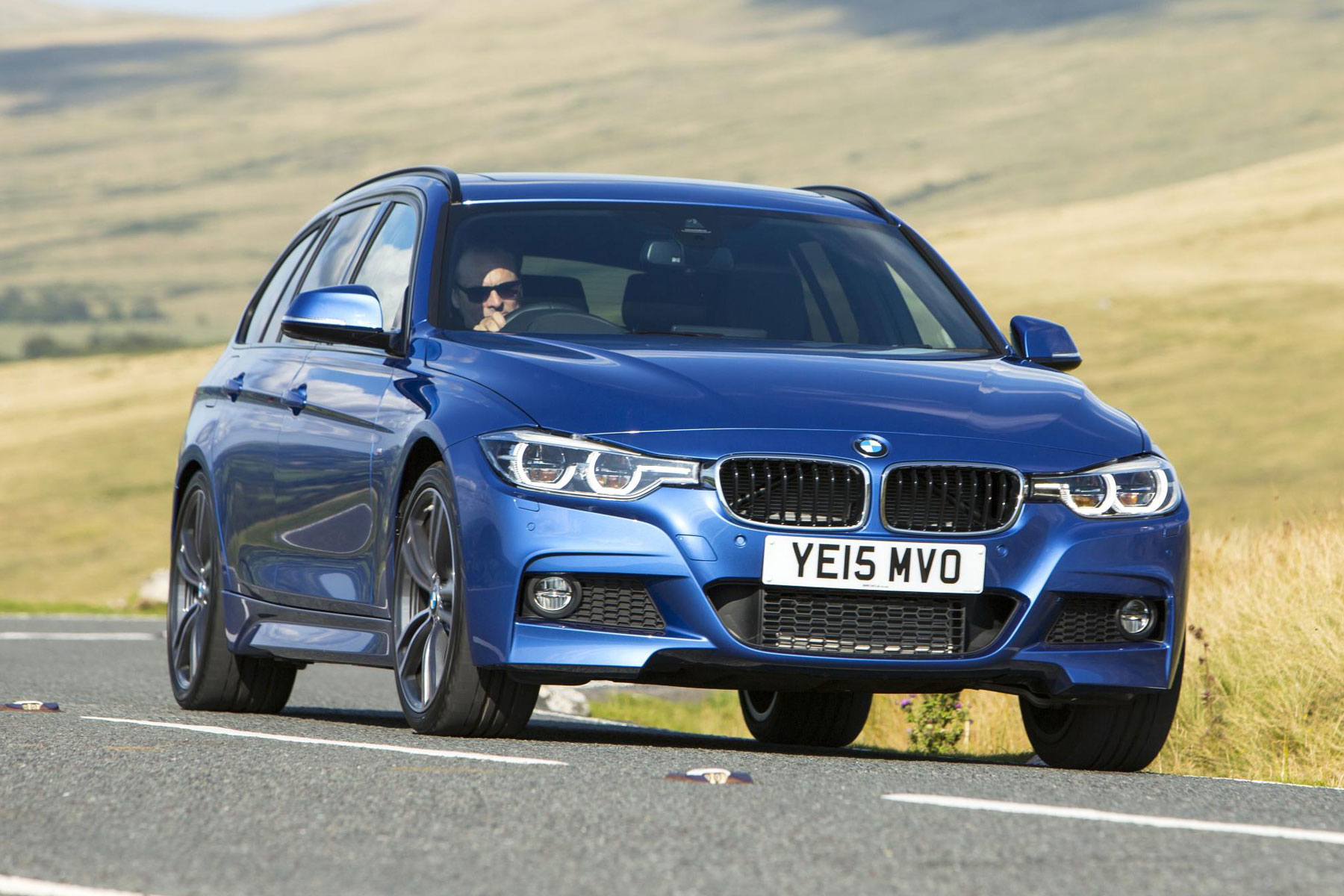 After an eight-year reign as the UK’s most reliable car (according to the Fleet News data), the outgoing BMW 3 Series has lost its title. The all-new 3 Series will hit the streets in March, and BMW will be hoping that the lighter, more efficient model will reclaim its throne. 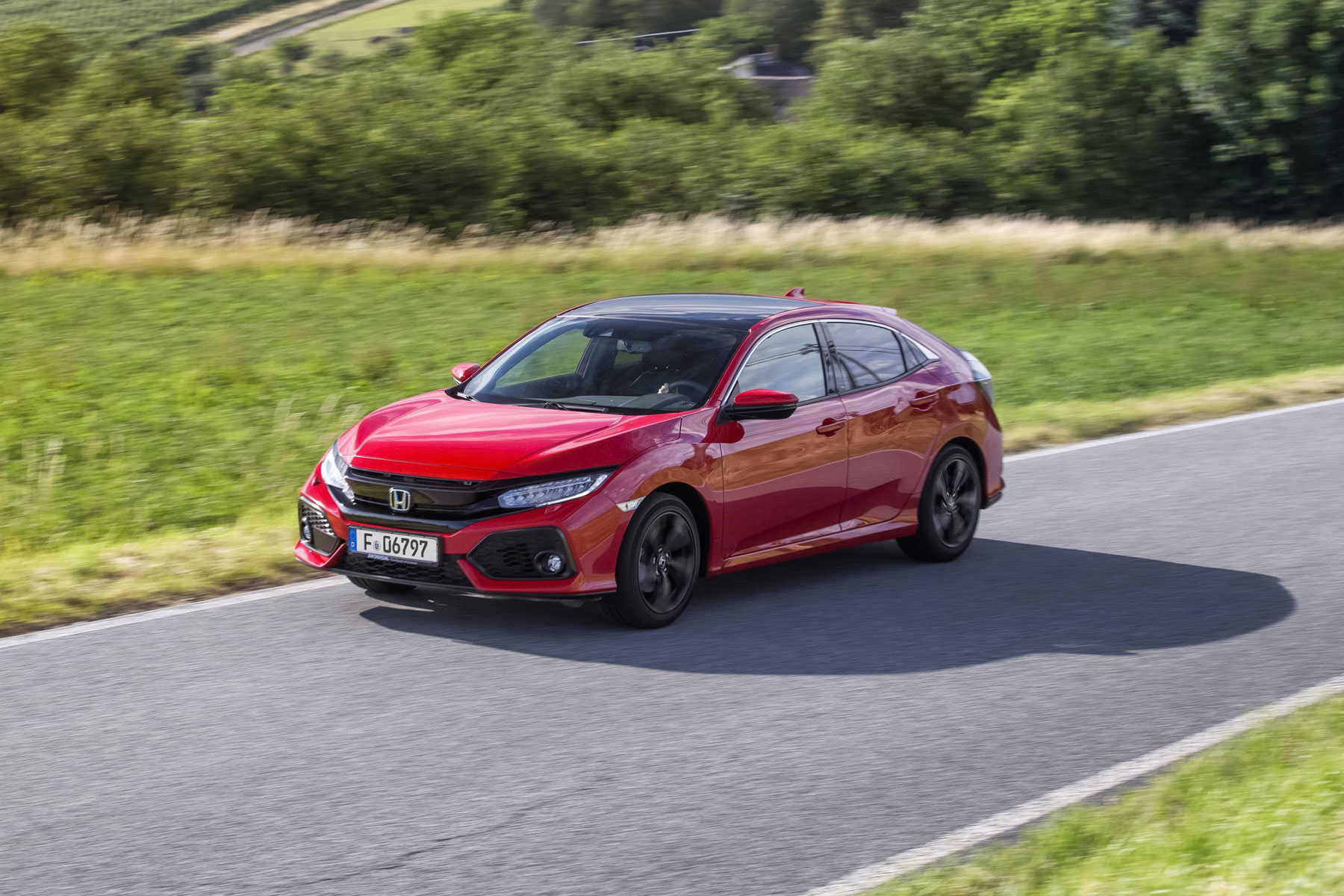 So, the Honda Civic is the country’s most reliable company car. Commenting on the title, Marc Samuel, fleet sales operation manager, Honda UK, said: “To have the Honda Civic named as the most reliable car for fleets is a fantastic achievement and testament to the work we are doing to deliver a unique and more dynamic proposition to end users.”

Keep scrolling as we reveal the best performing manufacturers. 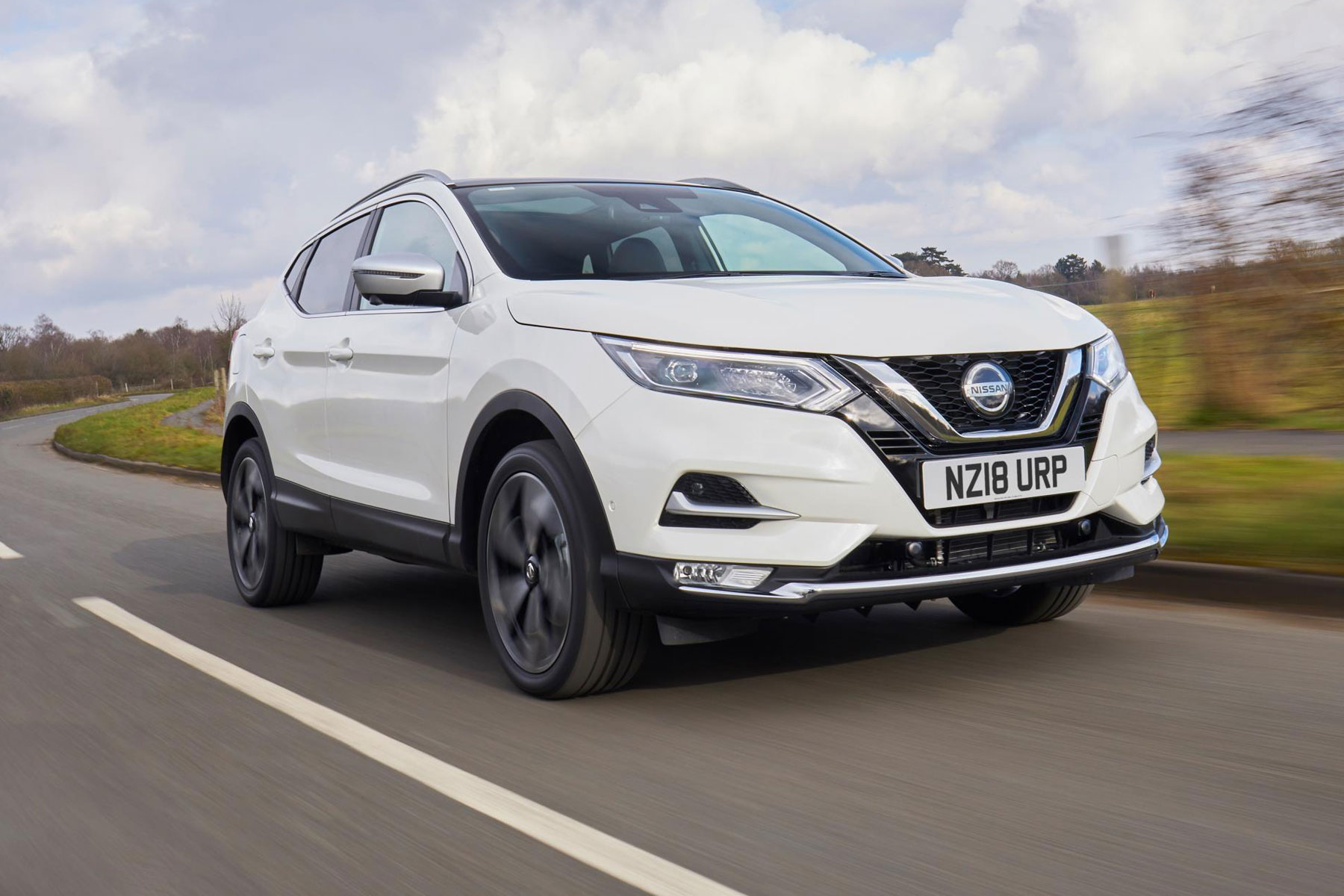 Nissan occupies 10th place in the manufacturer table, falling from seventh. It manages to hold on to a top 10 position thanks, in part, to the ever-popular Qashqai. 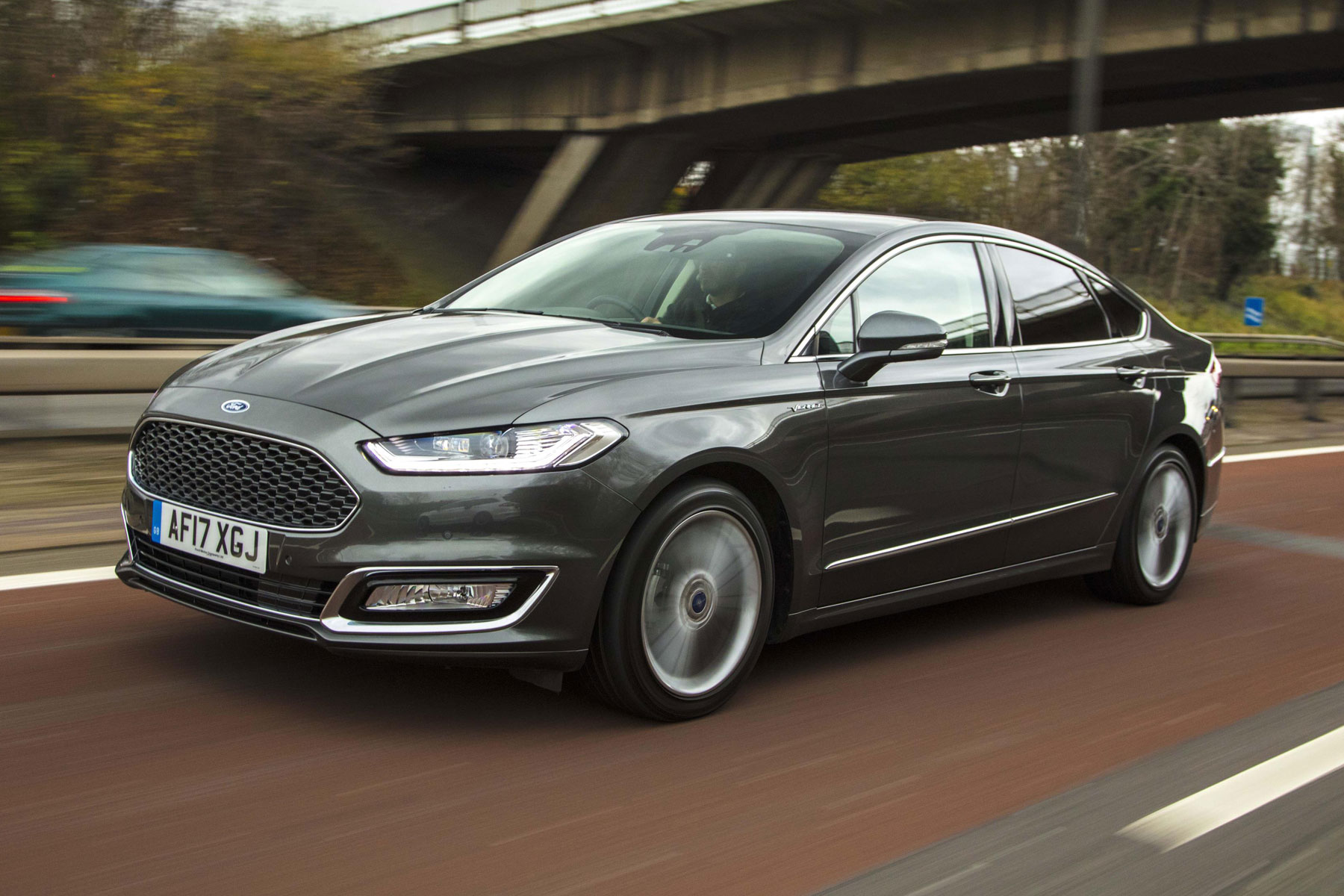 The Focus might have performed well in this year’s Fleet News reliability survey, but that’s not enough to prevent the blue oval from falling from fifth to ninth. 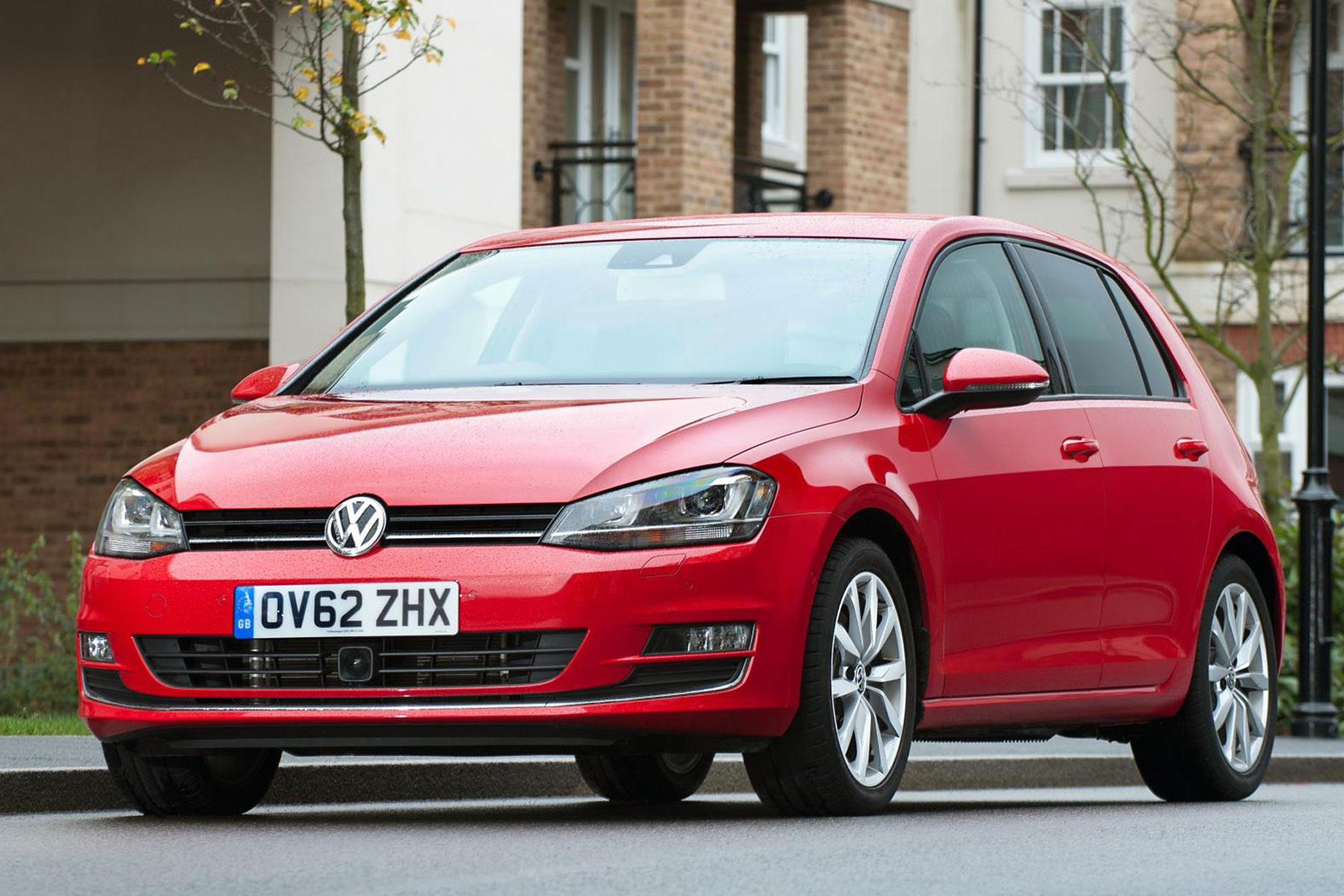 Volkswagen may have two cars in the top ten, but both cars performed worse than last year, resulting in the German giant falling from eighth to fourth in this year’s table. 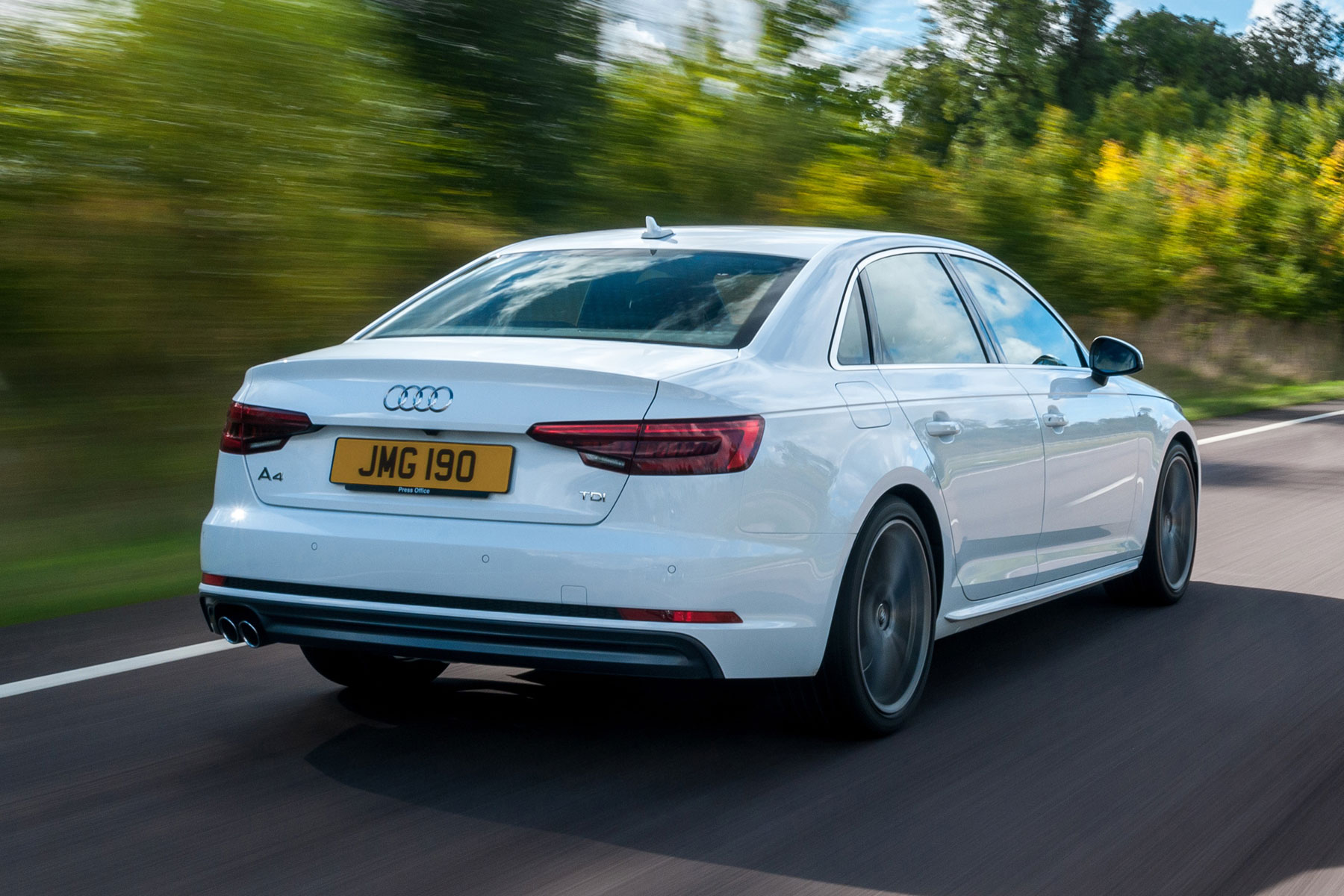 It’s been a busy year for Audi, with the company launching the new A8, A7, A6 and Q5, but that can’t prevent a fall from second to seventh place. 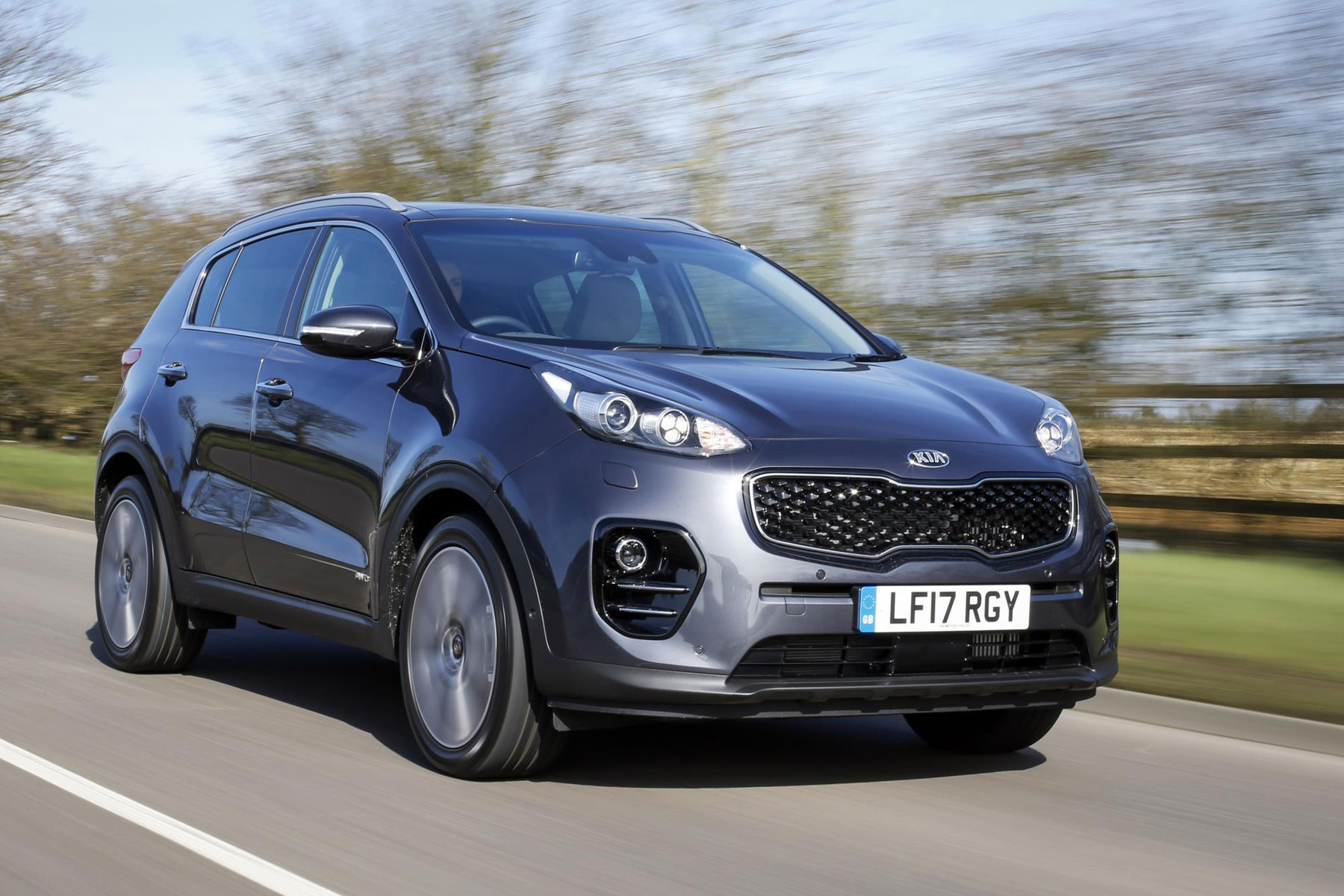 A strong performance from the C’eed sees Kia enter the top 10 manufacturers for the first time, securing sixth place. The rise and rise of the Korean brands looks set to continue for many years to come. 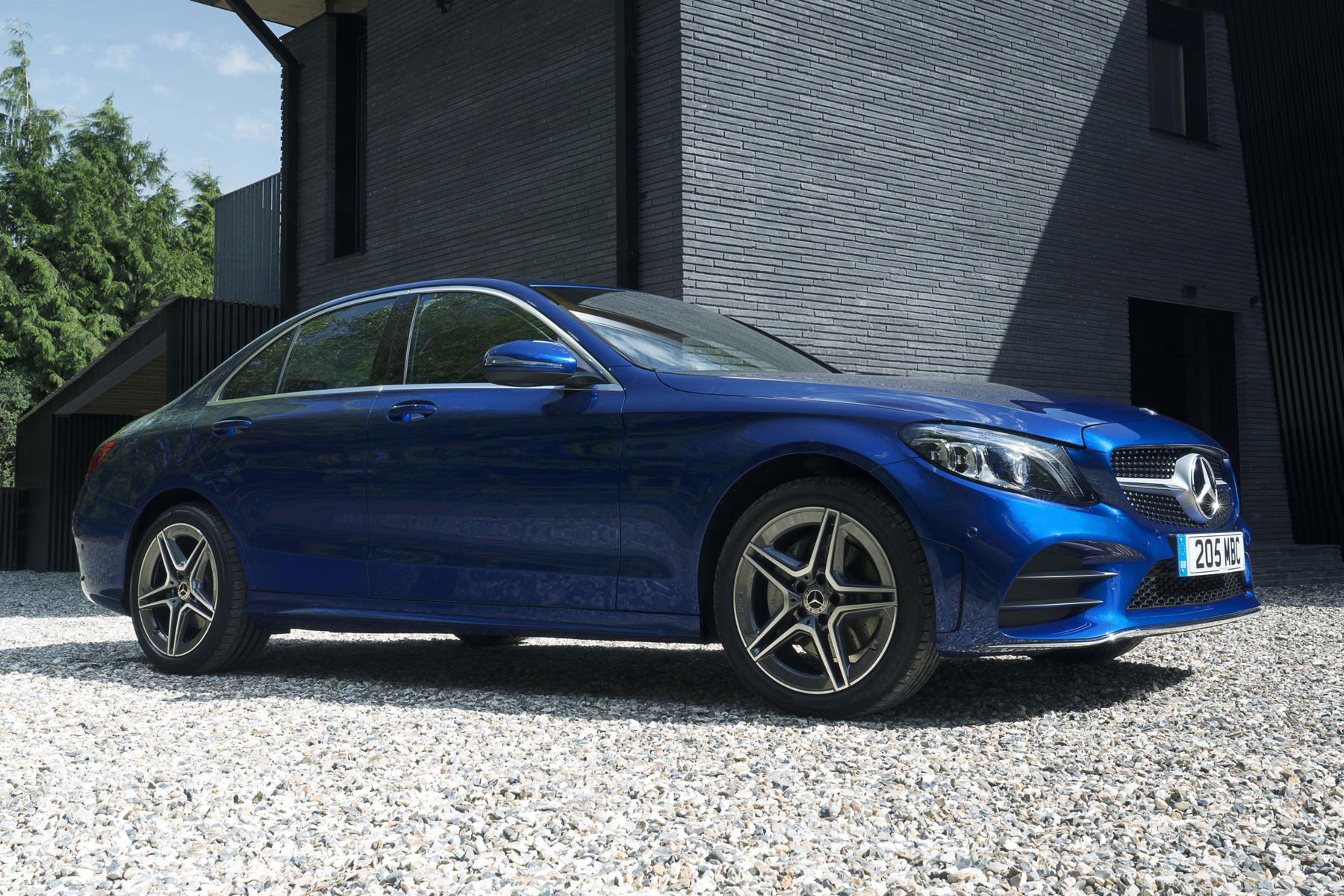 The E-Class was pushed out of the top 10, but Mercedes-Benz still manages to finish fifth on the list of manufacturers. This shows remarkable consistency across its range, which includes fleet favourites like the A-Class, C-Class and E-Class. 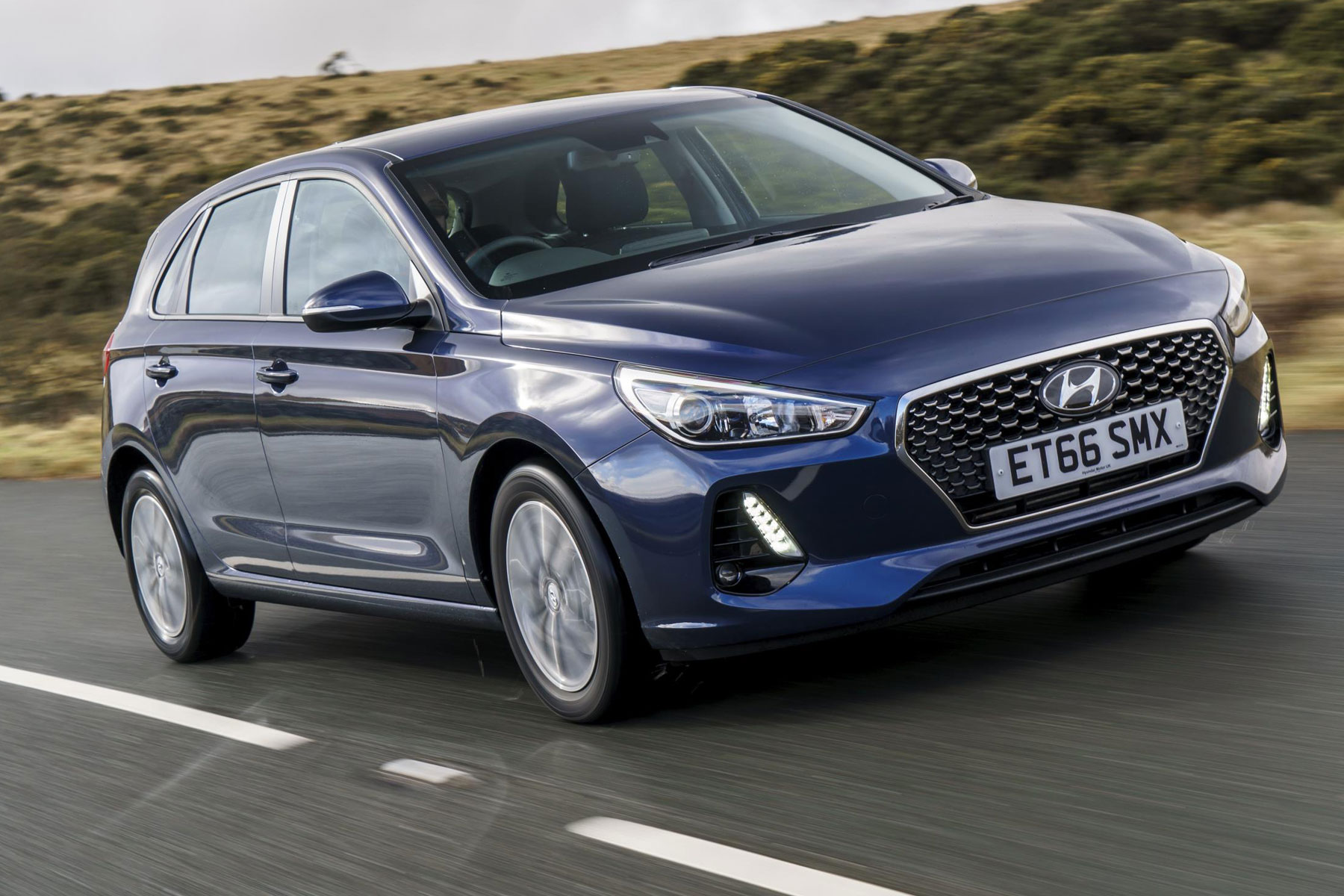 And, in at number four, it’s Hyundai, which secures a strong position despite not having any models in the top 10. This is the highest new entry and the best performance from a Korean company. 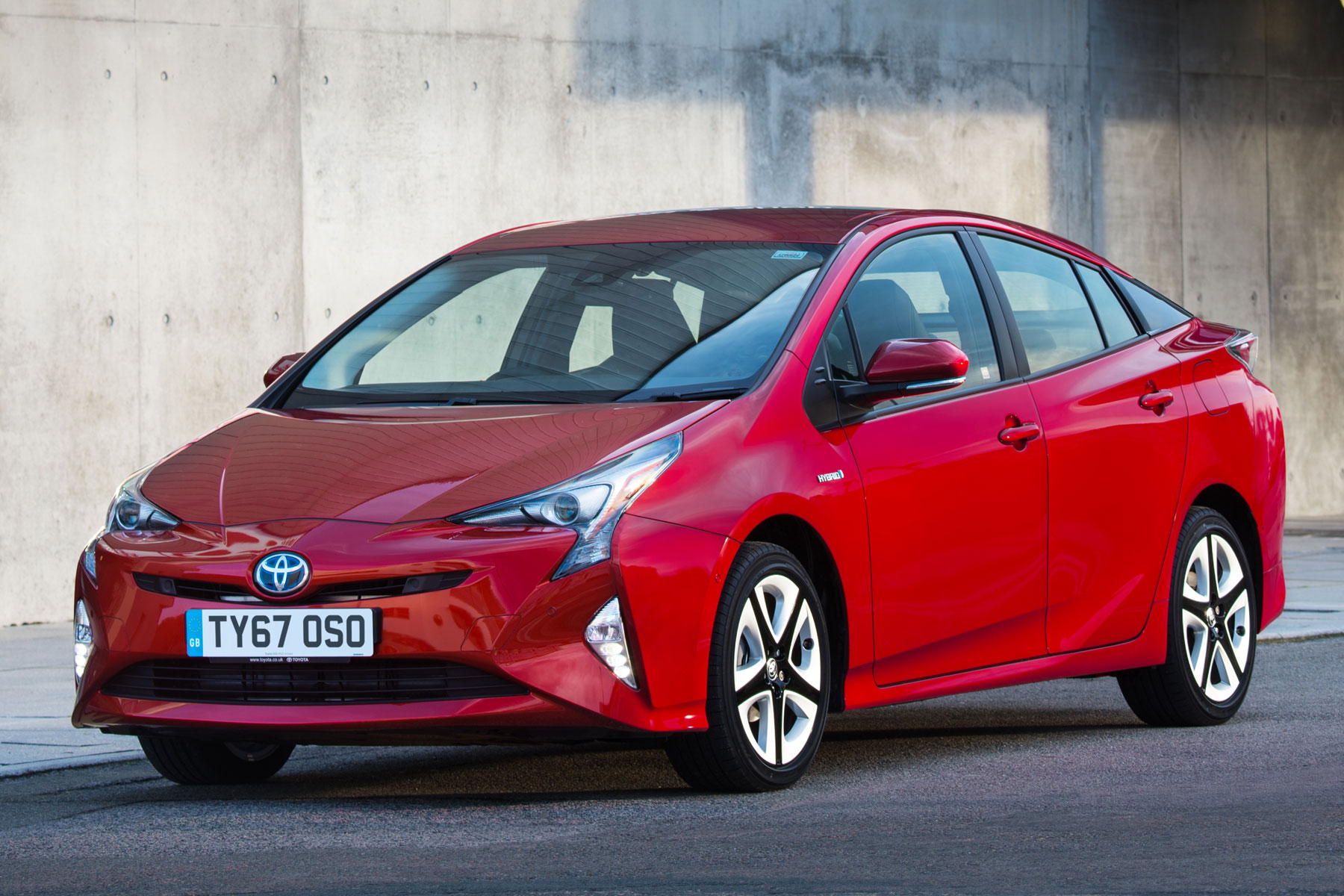 Much of Toyota’s success is down to the Prius, but we should mention the Yaris, which is also available as a hybrid and finished 14th overall. 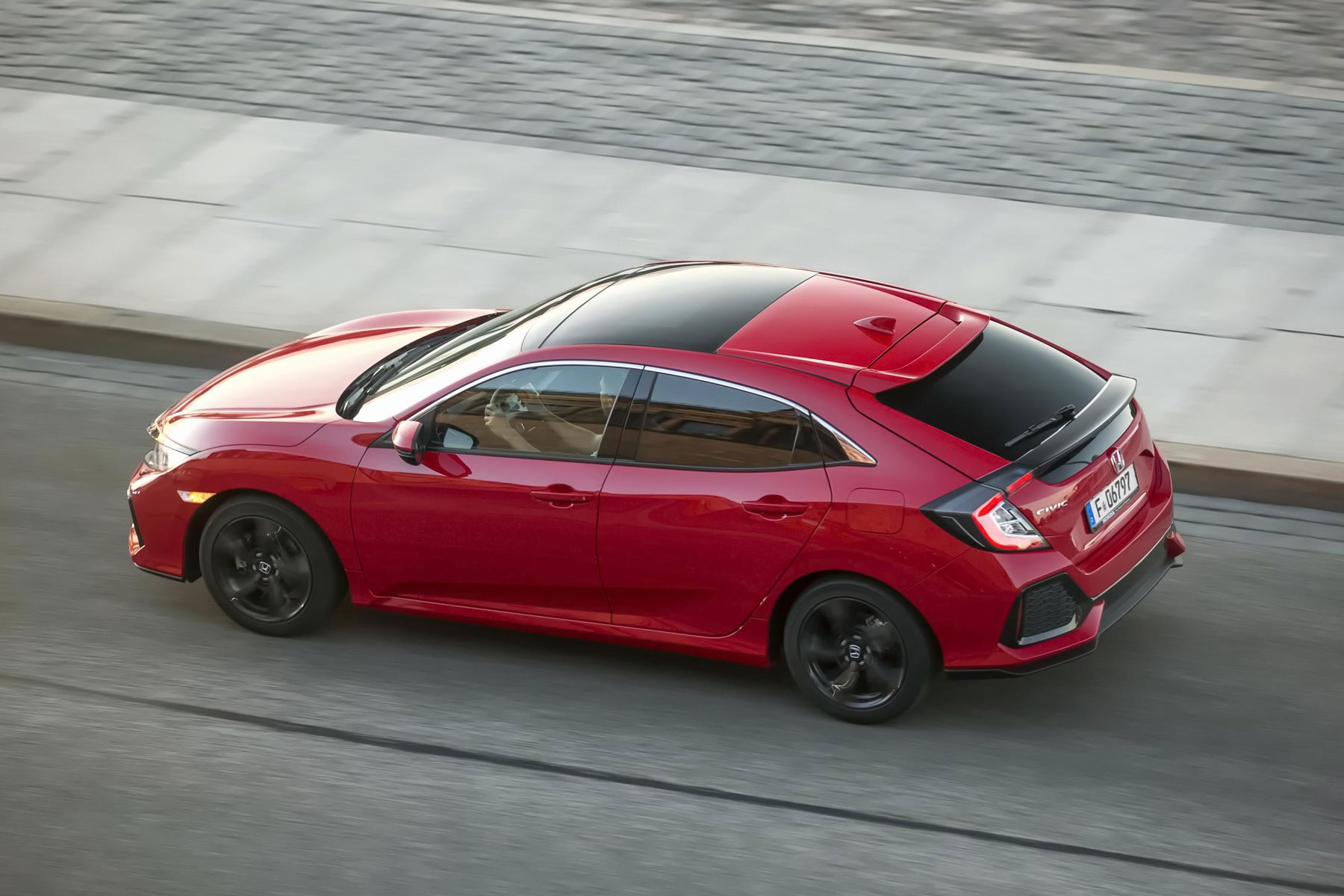 Honda may have driven away with the title of most reliable company car, but it has to be content with second place on the list of manufacturers. Still, this is a great result following the sixth place finish last year. 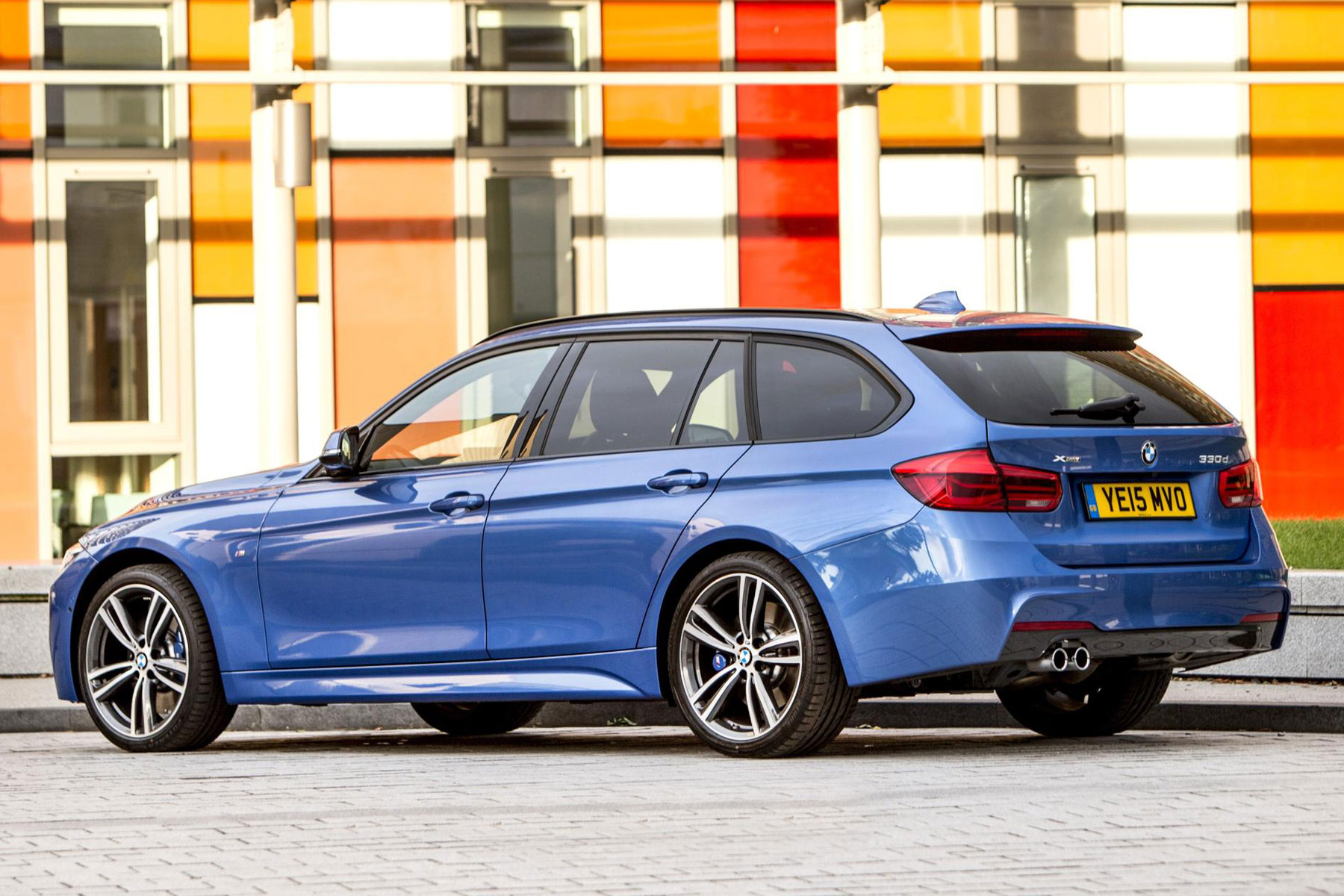 With two models in the top three, it’s no surprise to find BMW sitting at the top of the fleet tree. Adam Harley, BMW Group UK national leasing manager, said: “For BMW to retain the title of most reliable car manufacturer for yet another year is an outstanding performance. Given the breadth of our range and the significant number of BMWs managed by the FN50, this firmly reinforces the substance of our product.”