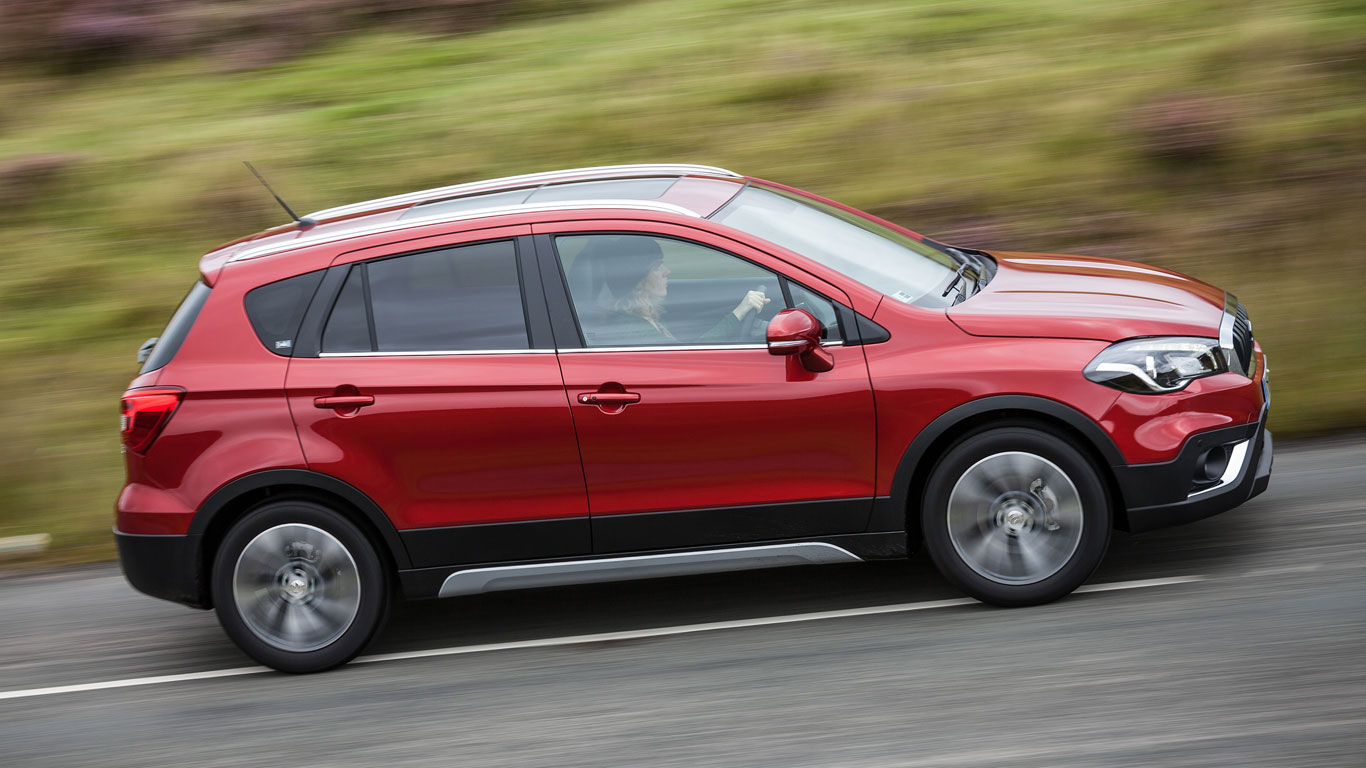 Reliability is the great unknown when buying a used car, but by using data from surveys, you can reduce the chances of buying an unreliable model, saving you time, hassle and money in the long run.

That’s where the What Car? Reliability Survey comes in. Using data sourced from 18,000 owners, the survey reveals ratings for 159 models spanning 31 brands. Here, we reveal 2018’s most reliable cars you can buy in 10 different categories, along with the cars you’ll want to avoid. 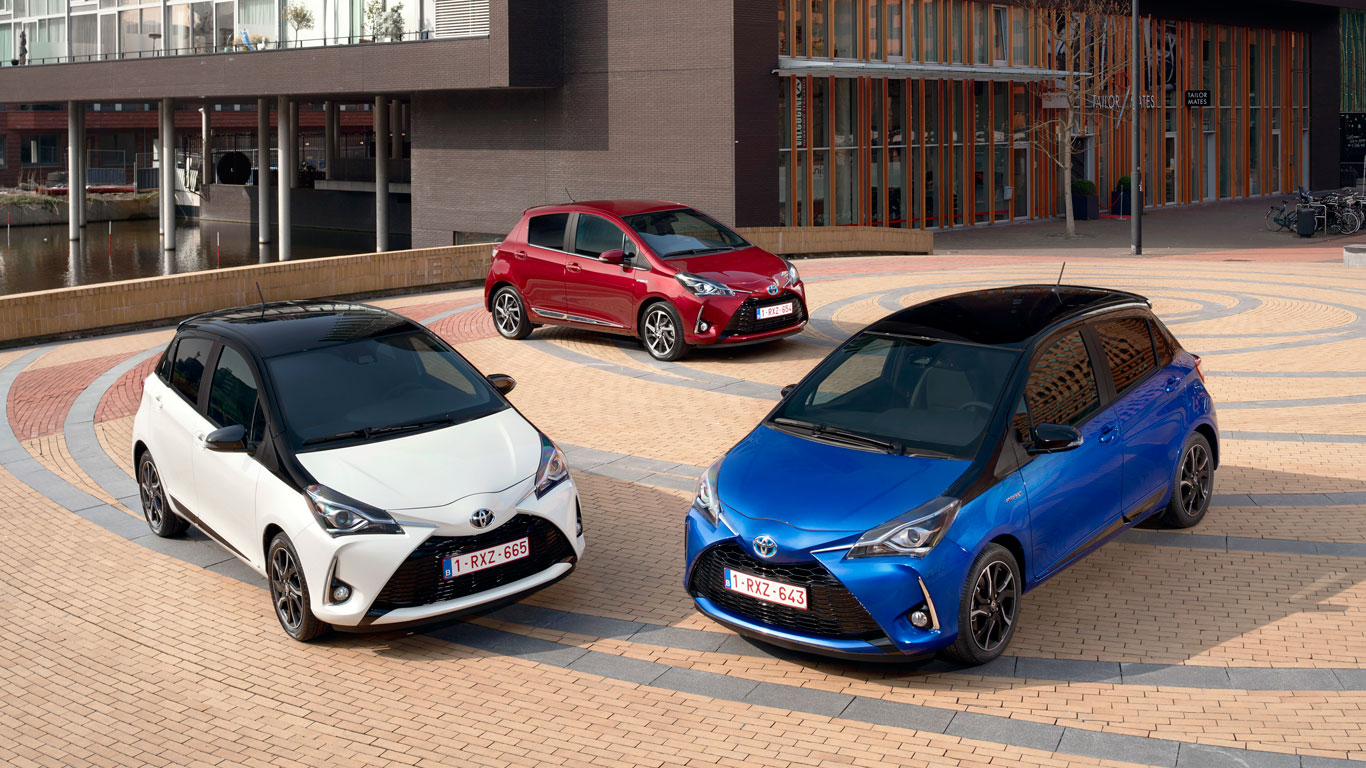 How’s this for dependability? According to the What Car? survey, not one Toyota Yaris owner reported any issues, with 40 percent of owners citing reliability as the thing they liked best about their car. Predictably, the Honda Jazz also fared well, with the current model finishing second, closely followed by the 2008-2015 car. 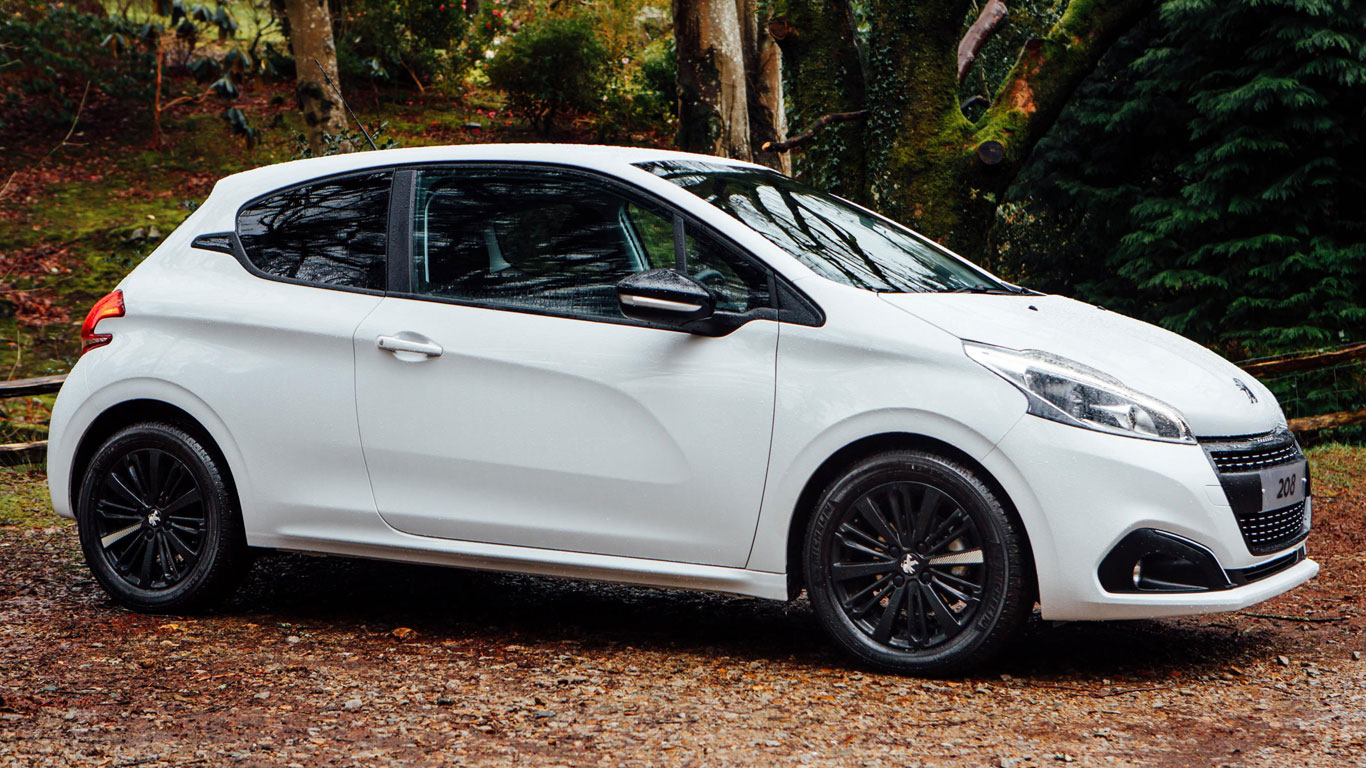 The Peugeot 208 is a car to avoid if you’re looking for an easy life. A total of 35 percent of owners reported a problem, with electrical gremlins a particular issue. Owners reported a high proportion of problems with infotainment systems and switches, with some repairs costing up to £500. The Nissan Note and Volkswagen Polo are other cars to avoid in this segment.

Most reliable family car: Hyundai i30 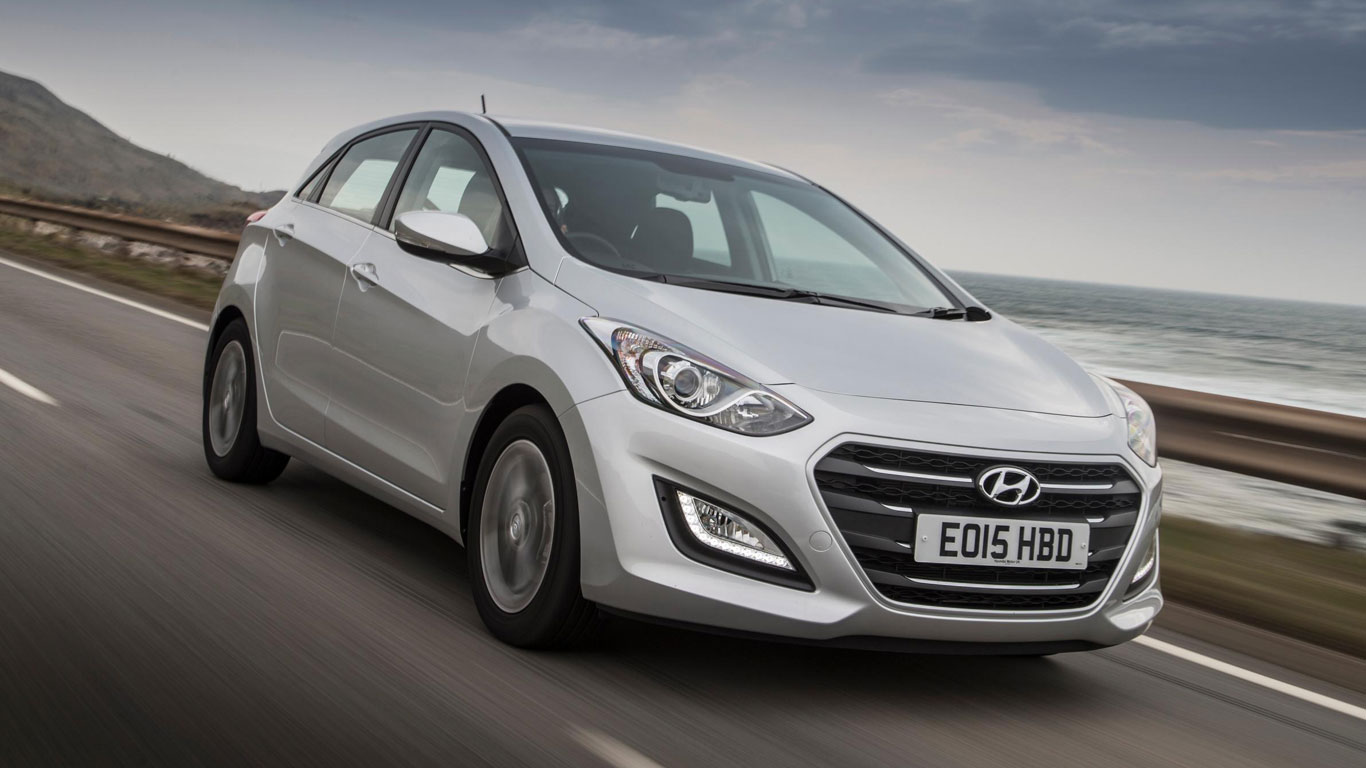 The previous-generation Hyundai i30 might have been replaced by a newer, smarter model, but don’t discount the 2012-2017 model. A mere six percent of owners reported a problem with their car, with the gearbox and clutch the only areas of concern. On the plus side, the faulty i30s were fixed within a week for free. The Audi A3 and Skoda Octavia diesel finished second and third. 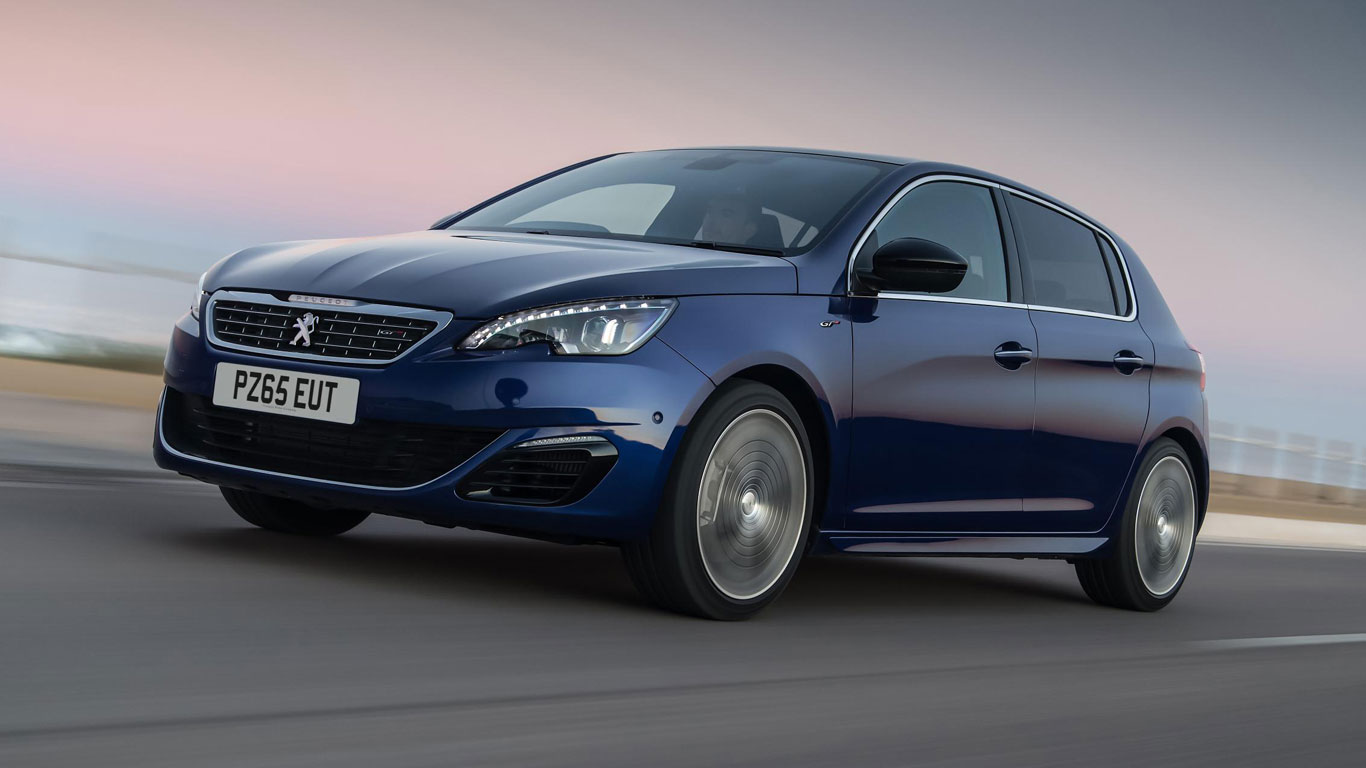 It’s an unwelcome double from Peugeot, with the 308 mirroring the performance of its smaller sibling. A huge 47 percent of cars suffered a fault within the previous 12 months, with electrics and bodywork the most troublesome areas. Other cars to avoid, unless you’re a glutton for punishment, include the Nissan Pulsar and the outgoing Mercedes-Benz A-Class diesel. 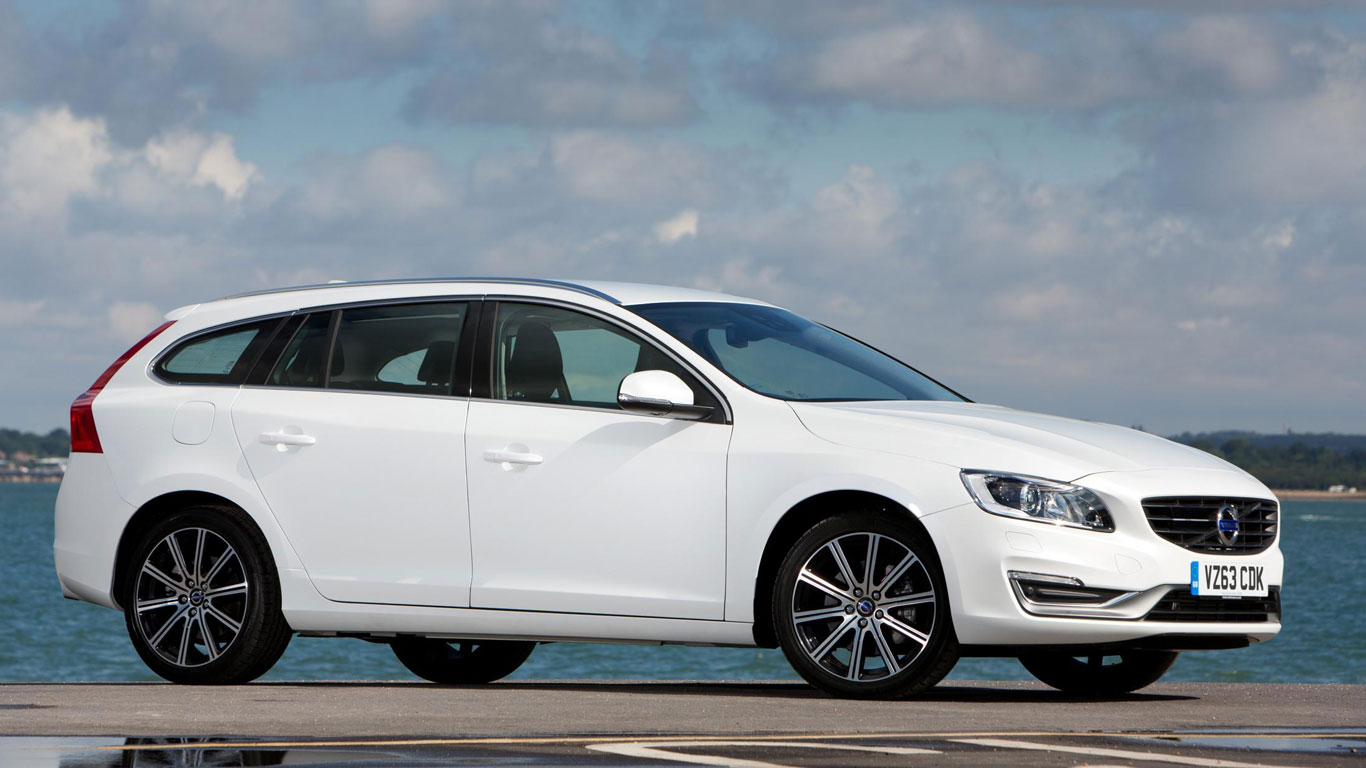 A tiny six percent of Volvo V60s had a problem, with just the bodywork coming in for criticism. In all cases, the cars remained driveable and were repaired within a day. If we asked you to pick two cars for the second and third position, we suspect you wouldn’t mention the Vauxhall Insignia or Alfa Romeo Giulia. But these are the cars that receive silver and bronze medals respectively. 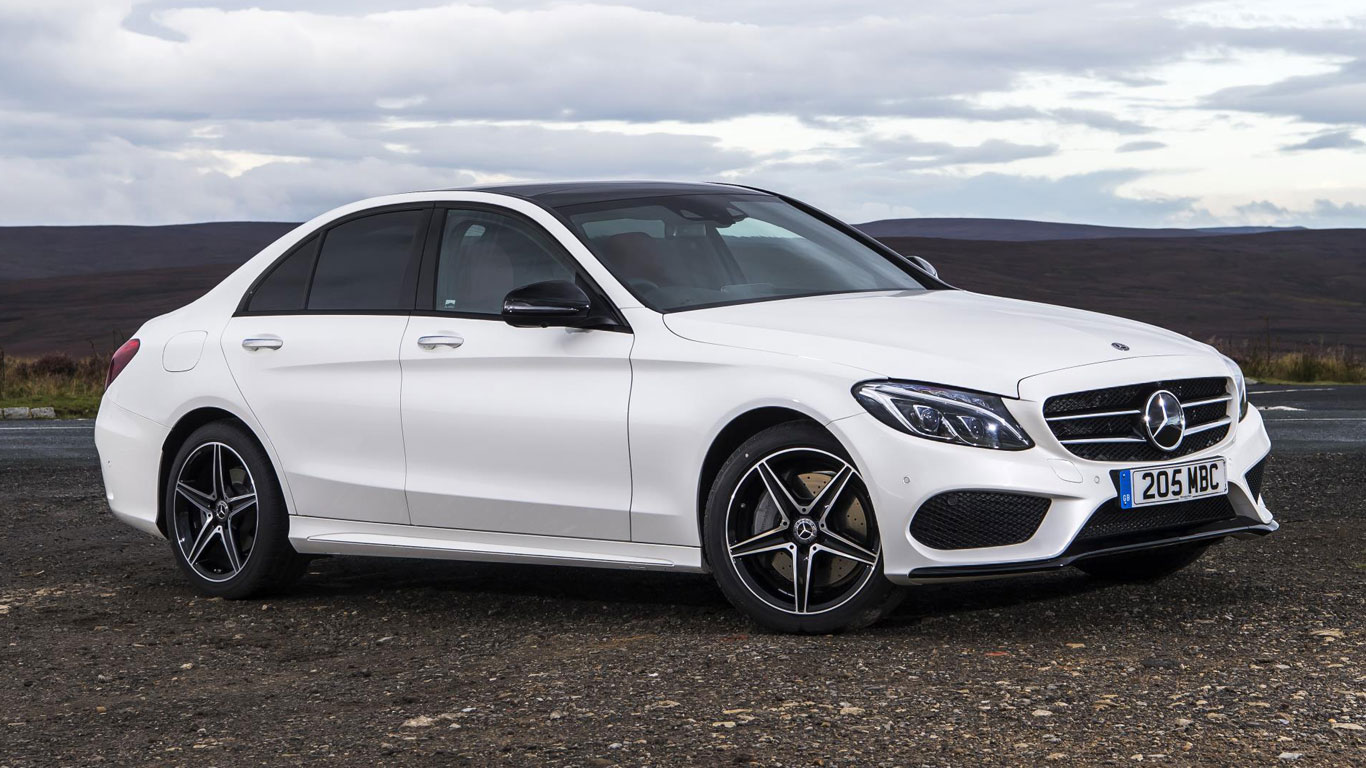 Nearly a third of Mercedes-Benz C-Class models presented a problem within the first 12 months, with electrics, sat-nav and bodywork the biggest issues. Most cars were fixed within a week, while only a few owners had to pay for repairs. The Jaguar XE and Audi A4 diesel were also listed as problem cars. 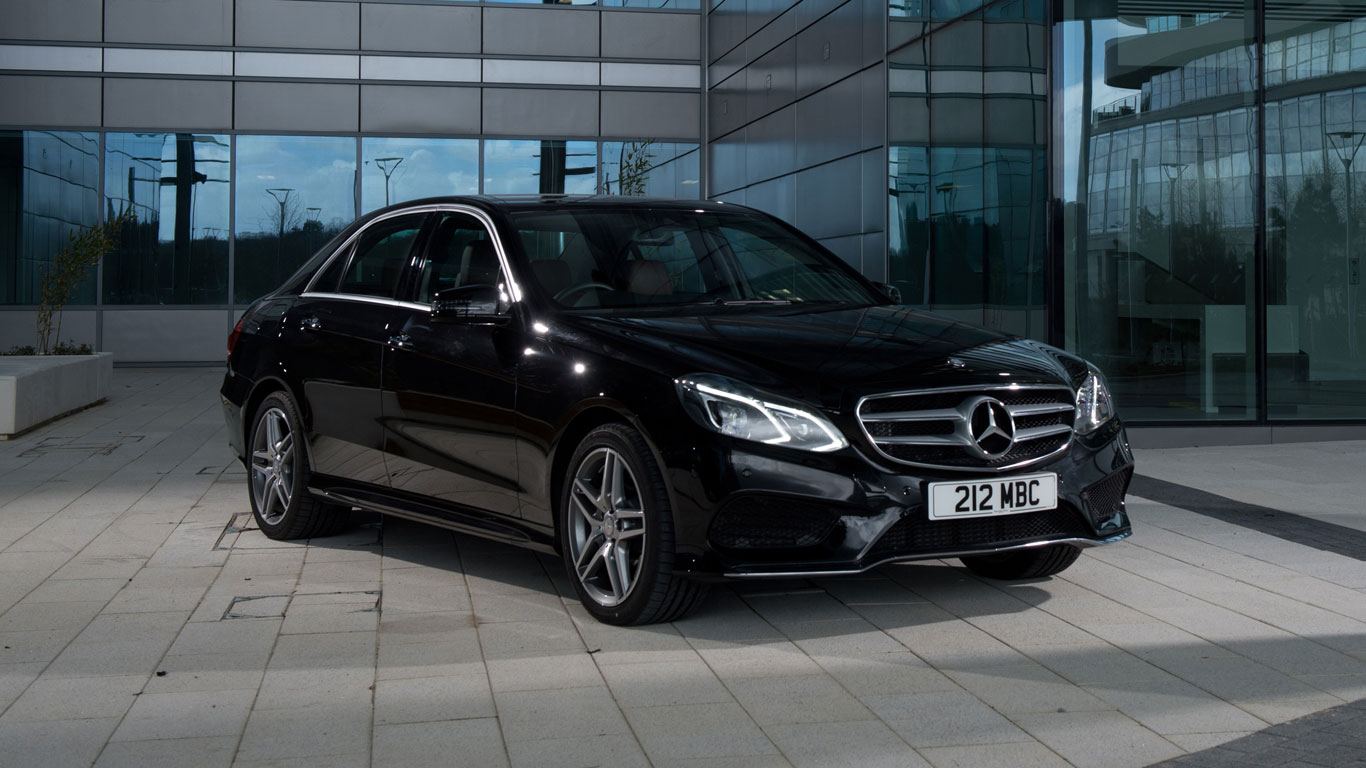 While C-Class owners might be reading the warranty small print, the prospect is rosier for previous-generation Mercedes-Benz E-Class drivers. The diesel model finishes top of the luxury car tree, although 30 percent of cars had a fault within the first 12 months. Interestingly, the old versions of the Jaguar XF and BMW 5 Series finished joint second… 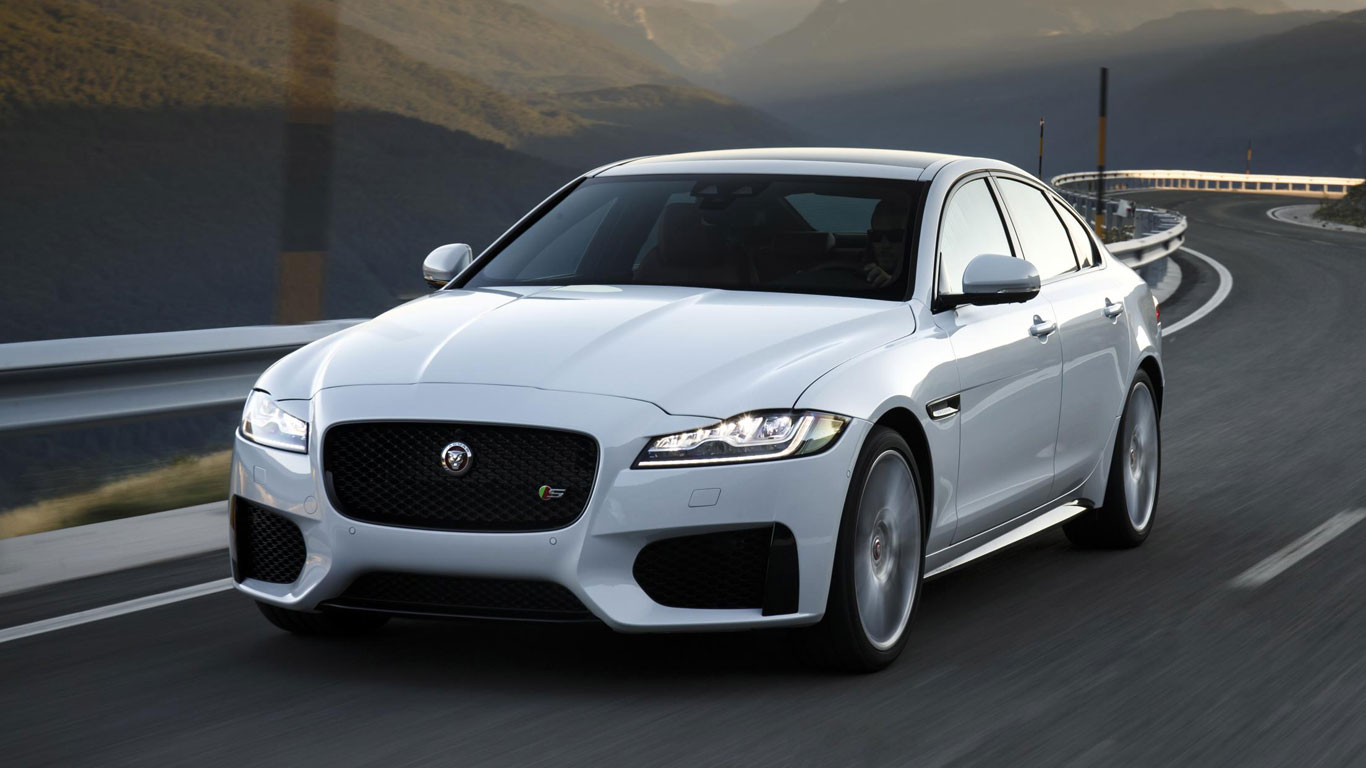 The message is clear: if you fancy owning a reliable Jaguar XF, buy the old one. The current one is named the least dependable luxury car by What Car?, with a whopping 36 percent of cars going wrong in the past 12 months. Electrics, bodywork and interior trim came in for criticism, with some cars stuck in the garage for more than a week. The current E-Class and 5 Series were the other problem cars. 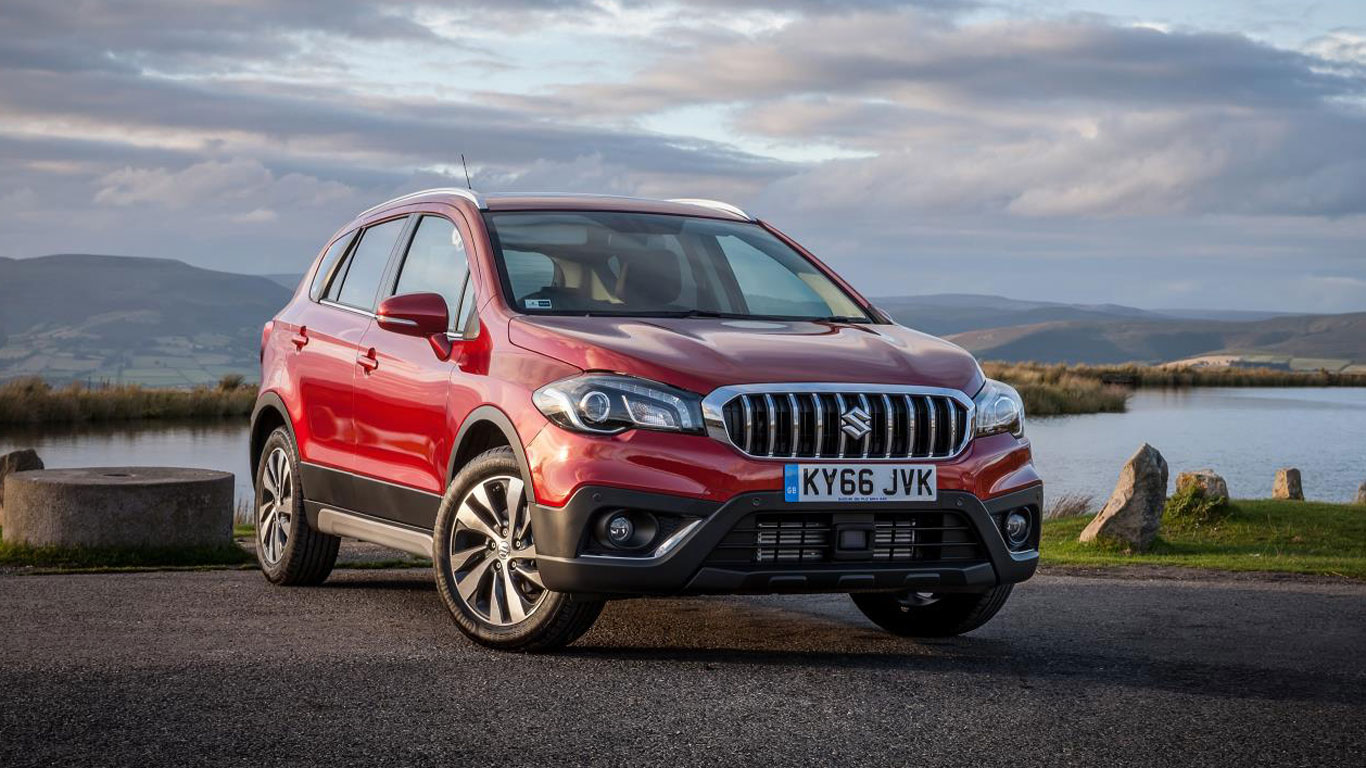 Small SUVs tend to be reliable, with an average reliability rating of 94.4 percent across the segment. The Suzuki SX4 S-Cross is the best of the bunch, with not a single car causing a problem for its owner. The Peugeot 2008 finished close behind on 99.4 percent, while the Vauxhall Mokka/Mokka X finished third. It’s worth noting that petrol is the way to go, because just 9 percent of them developed a fault, compared with 27 percent of diesels. 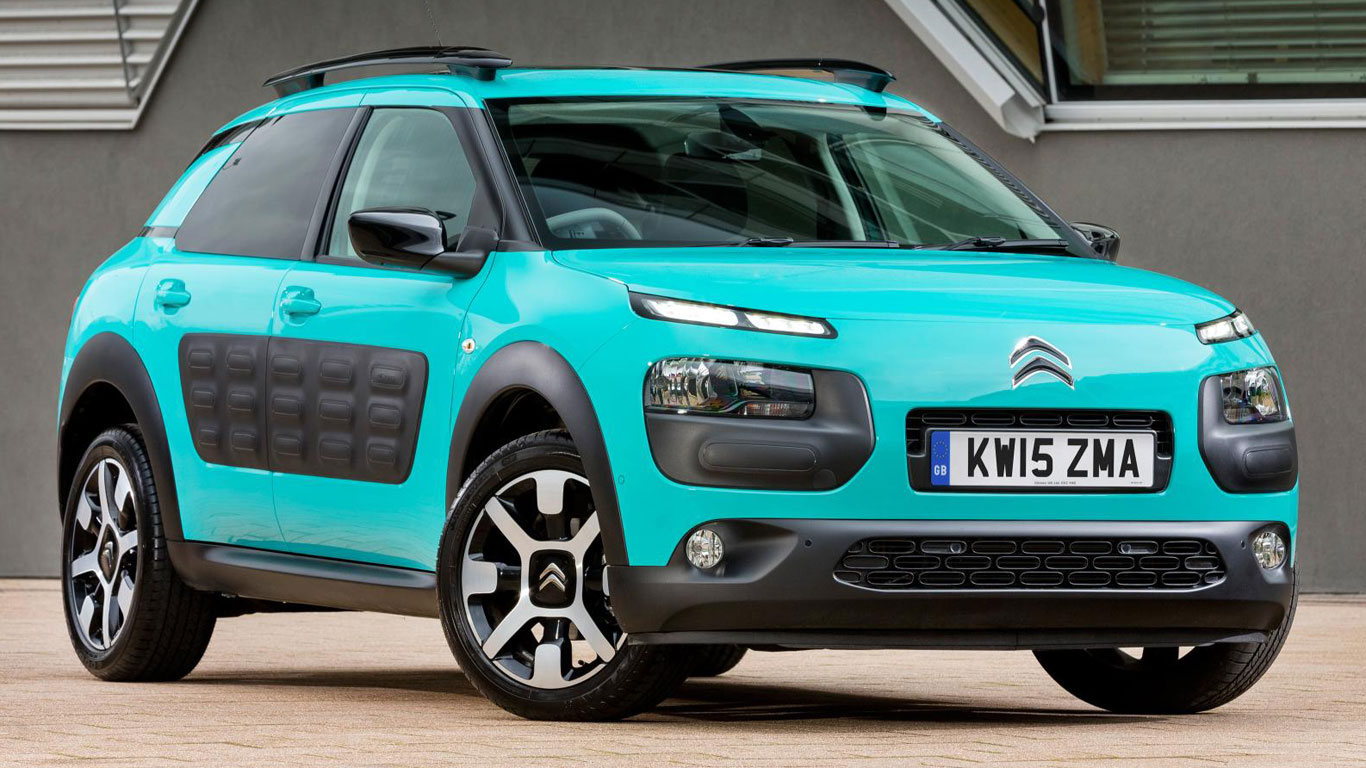 The segment might be reliable, but there are a few cars to avoid. The Citroen C4 Cactus is named the least reliable small SUV, with 19 percent of cars developing a fault of some kind. The Jeep Renegade finished second, with the Honda HR-V completing a one-two-three of misery. 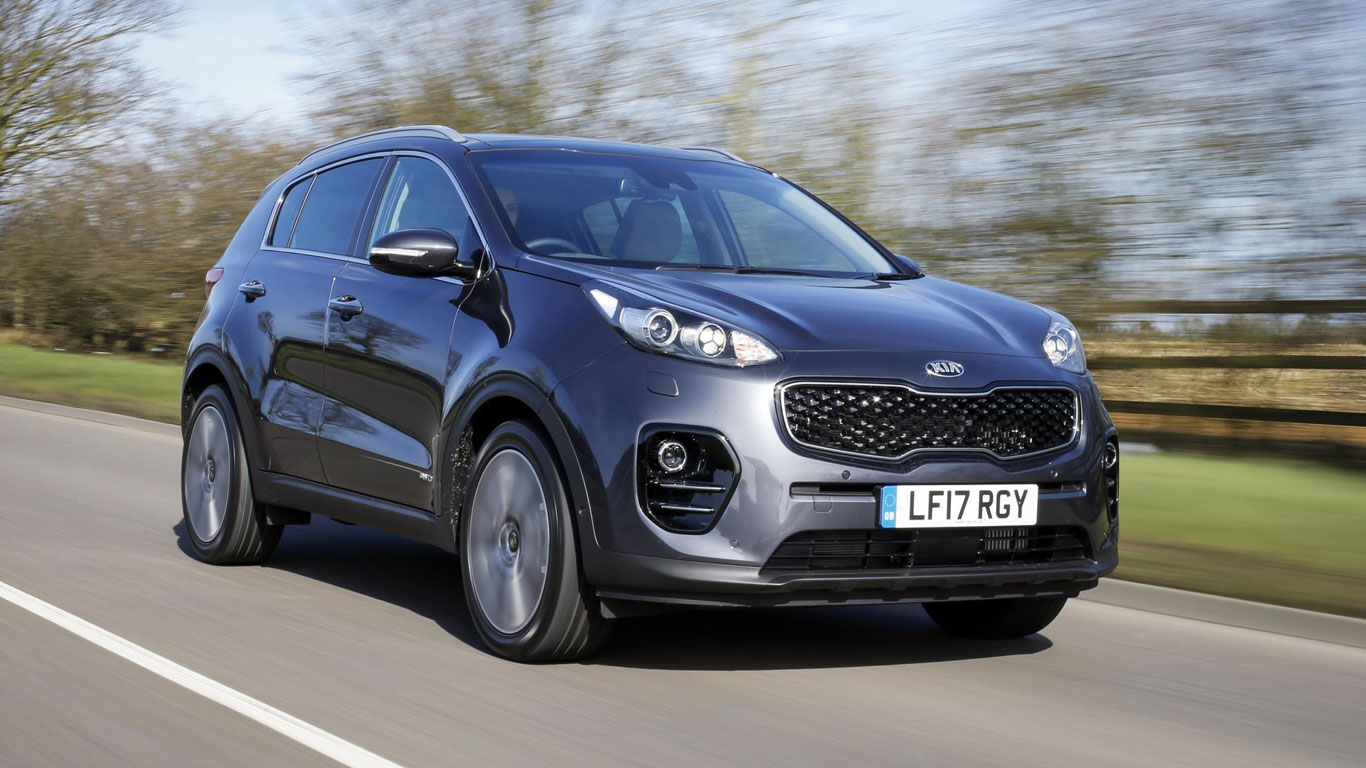 The Kia Sportage is the most reliable family SUV with a mere 9 percent of cars developing a problem, so it’s questionable whether you’ll need to call upon that famed seven-year warranty. The Audi Q3 finished second, with owners of petrol cars encountering fewer problems than their diesel-driving counterparts. The Peugeot 3008 finished third. 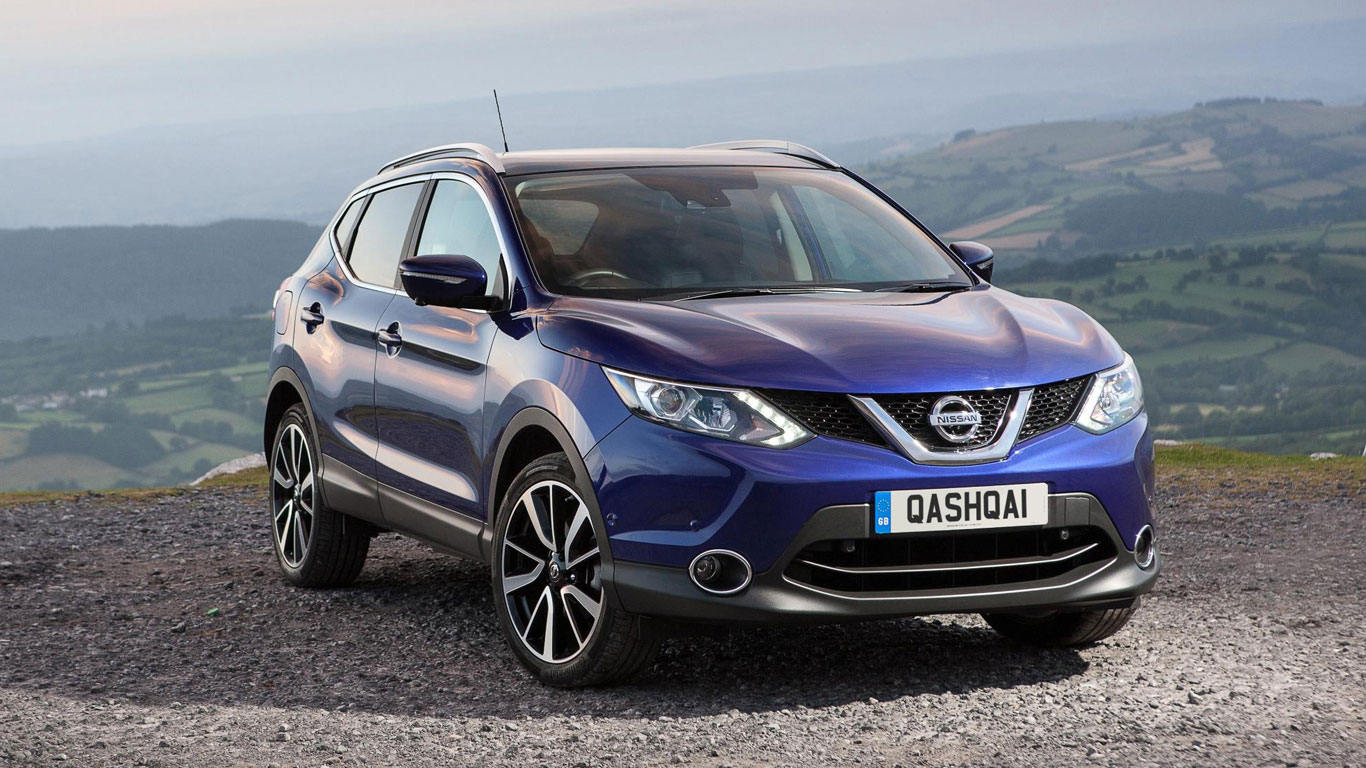 It might be Britain’s most popular crossover, but it’s also the least reliable family SUV. “A shocking 47 percent of diesel Nissan Qashqais went wrong,” reports What Car?, “with faults in every one of [the] categories.” The petrol Qashqai finished second from bottom, completing a miserable one-two for Nissan. The Audi Q3 diesel completes the troublesome trio. 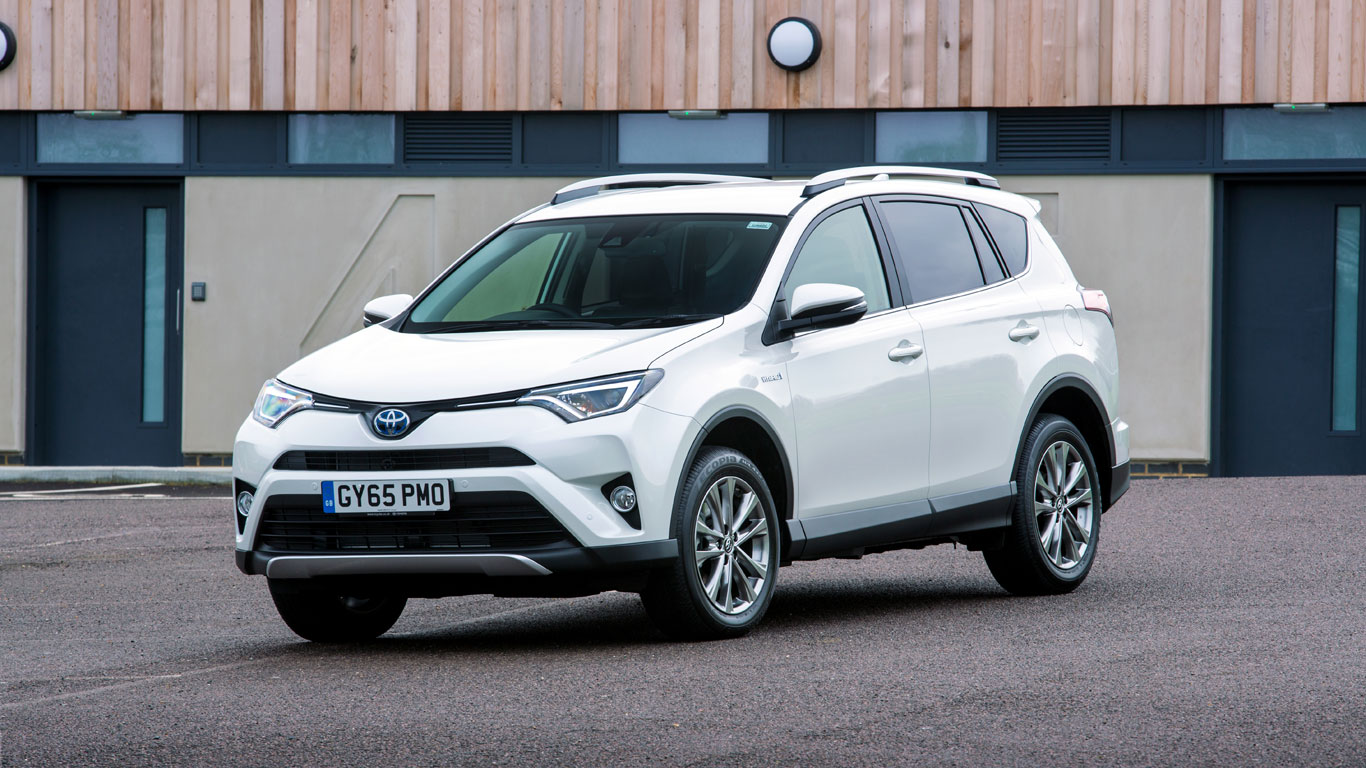 If you’re after a reliable large/luxury SUV, look no further than the Toyota RAV4. Just 4 percent of cars developed a fault, with all cars fixed under warranty in less than a day. The BMW X5 diesel finished close behind, with the Audi Q5 rounding off the top three. It’s worth noting that 24 percent of Q5s had a problem, although the faults were repaired for free in less than a day. 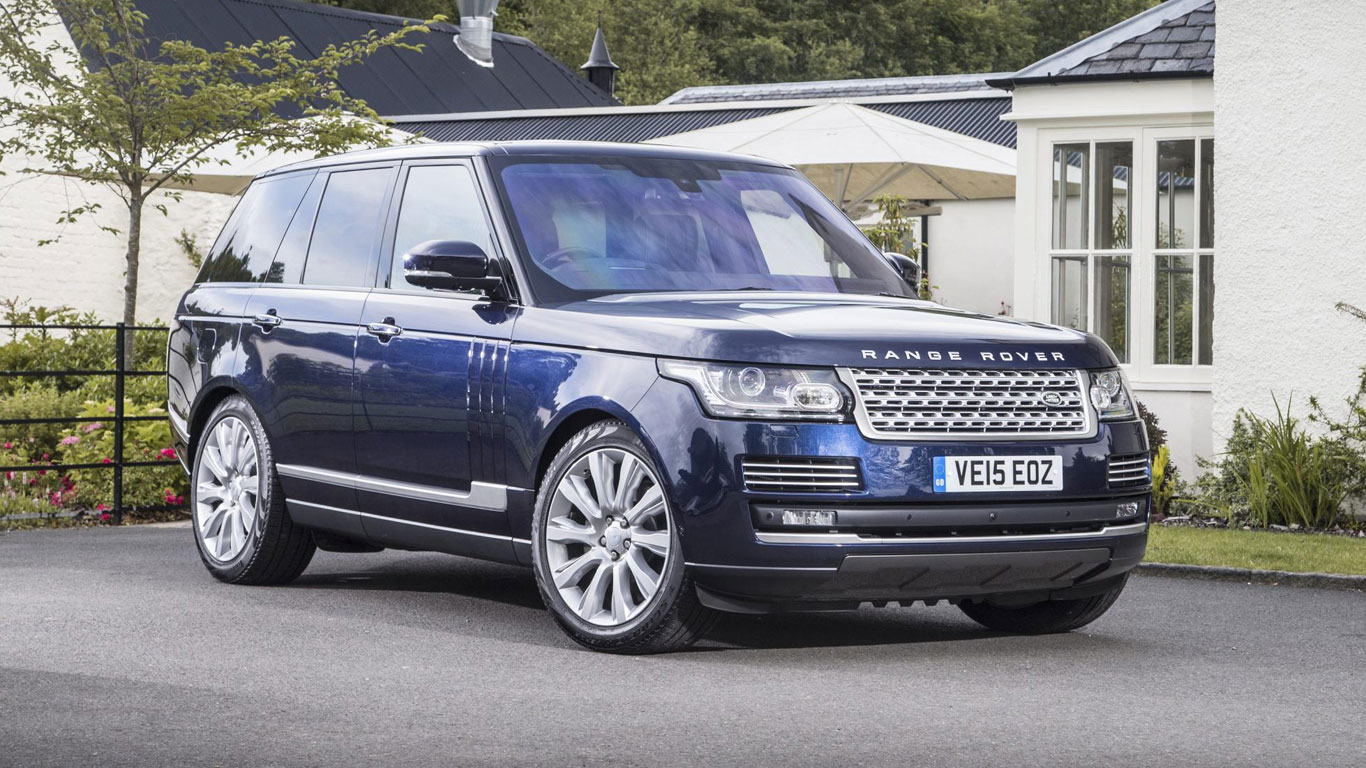 Oh dear. One in two Range Rover owners reported a problem, delivering a reliability rating of just 67.3 percent. This is especially miserable given the fact that the average reliability across the segment was 86.7 percent. What Car? reports that nearly a third of cars were undriveable, while two-thirds were off the road for more than a week. The Ford Edge and Range Rover Evoque fared little better in the survey. 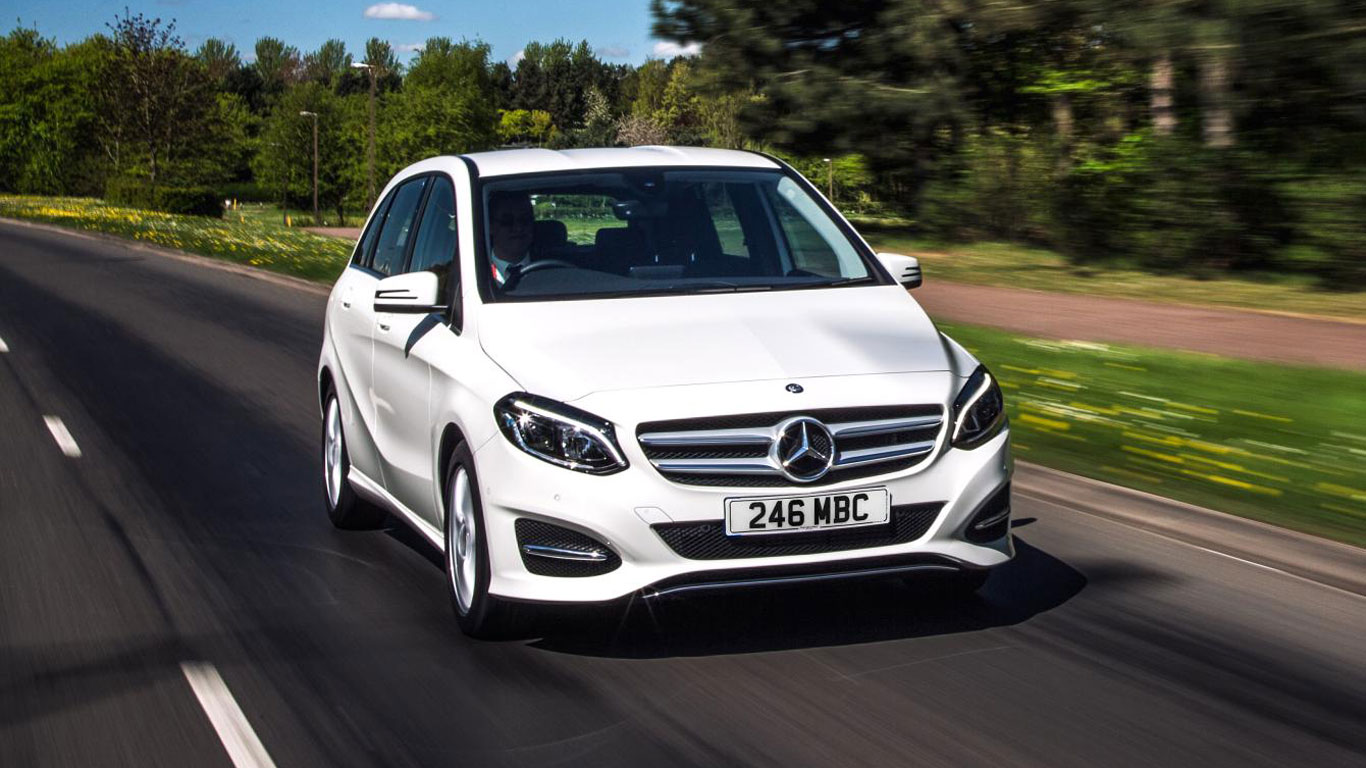 The humble MPV might be facing a tough battle against the SUV, but some families still love them for their fuss-free practicality. Pick of the bunch is the Mercedes-Benz B-Class, although 20 percent of cars developed a fault in the first year. On the plus side, all faulty cars were repaired in less than a week; a third were fixed in less than a day. The Volkswagen Golf SV and Ford C-Max/Grand C-Max were highly commended. 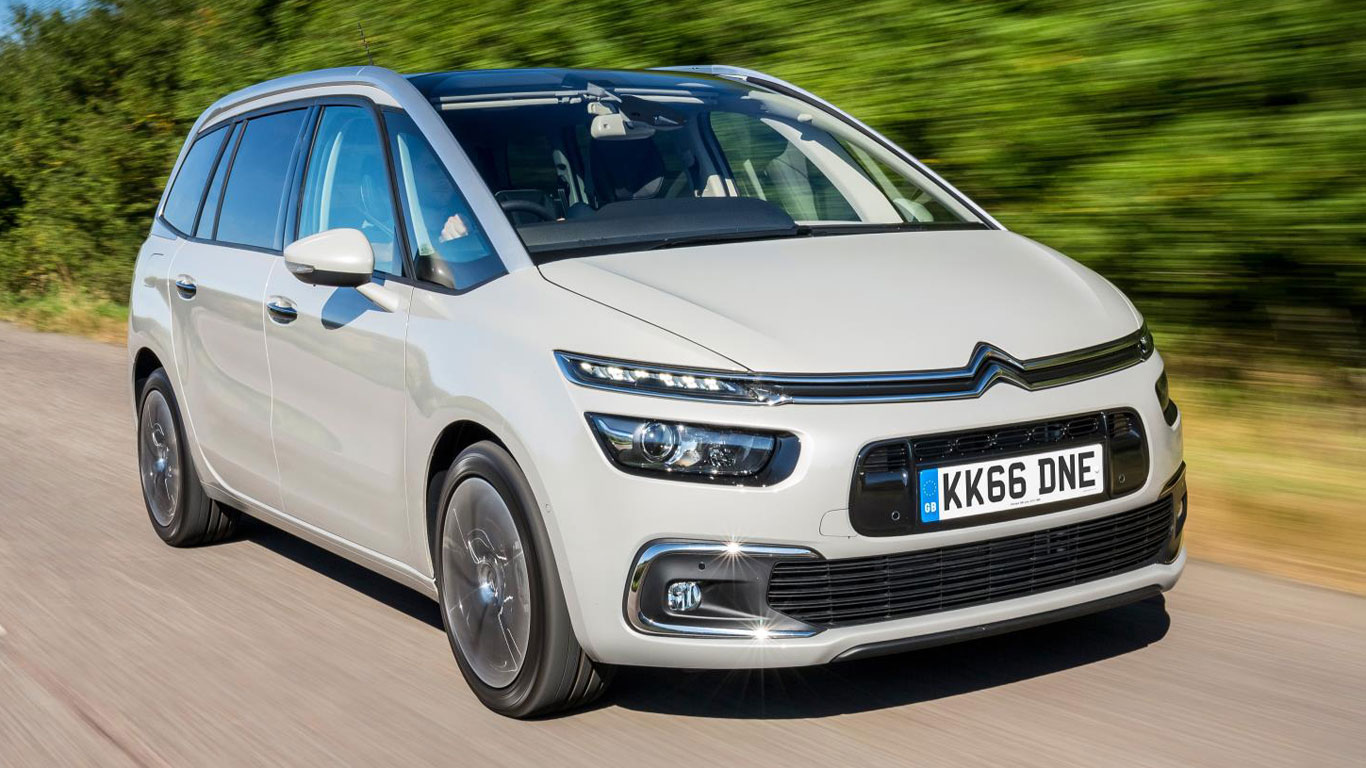 If you’re after a reliable MPV, don’t buy French. The Citroen C4 Picasso/Grand Picasso finishes bottom of the pile, with the Citroen C3 Picasso and Peugeot 3008 also coming in for criticism. Nearly a third of Citroen C4 Picassos developed a fault, with electrics the most frequently reported problem area. 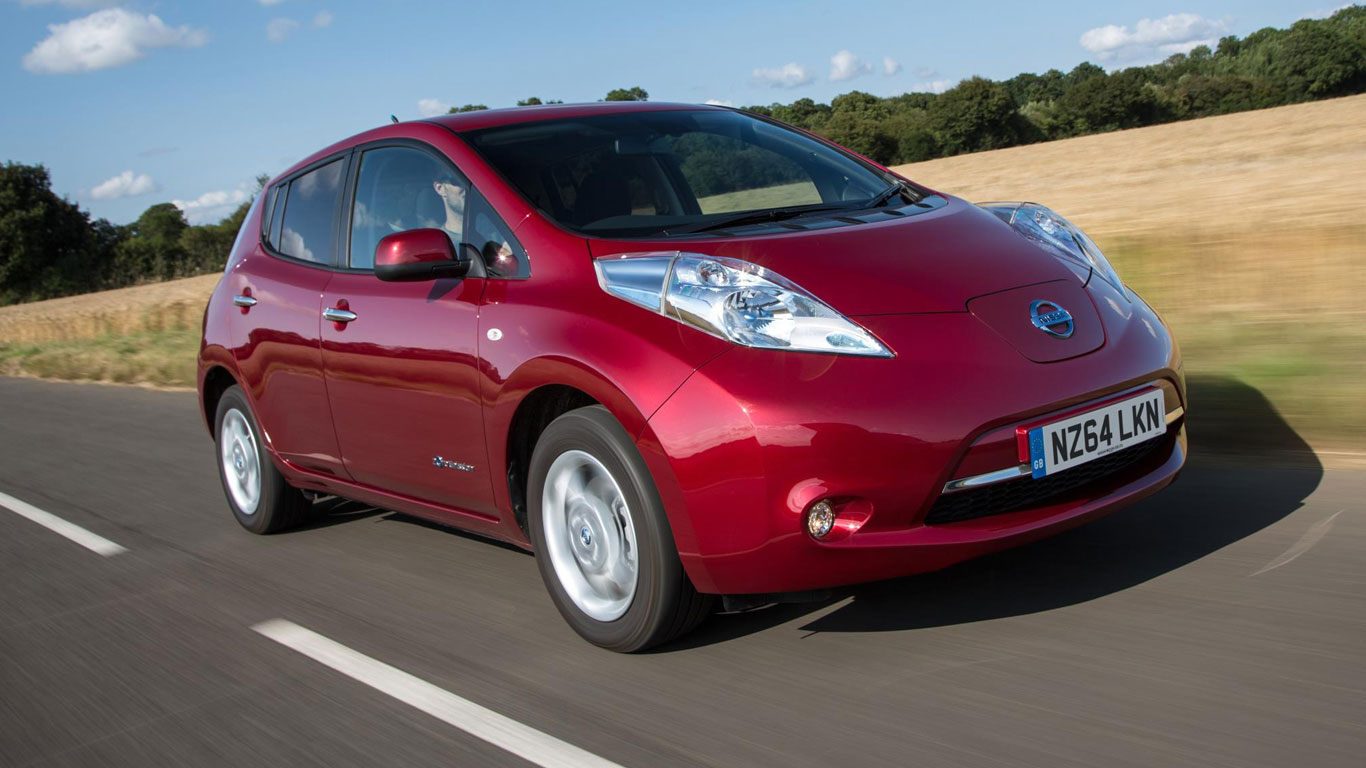 For the second year running, the Nissan Leaf is named the most reliable electric car by respondents to the What Car? Reliability Survey. No mechanical issues were reported, with minor bodywork repairs fixed for free within a day. The Toyota Yaris Hybrid finished second, ahead of the ever-popular Mitsubishi Outlander PHEV. 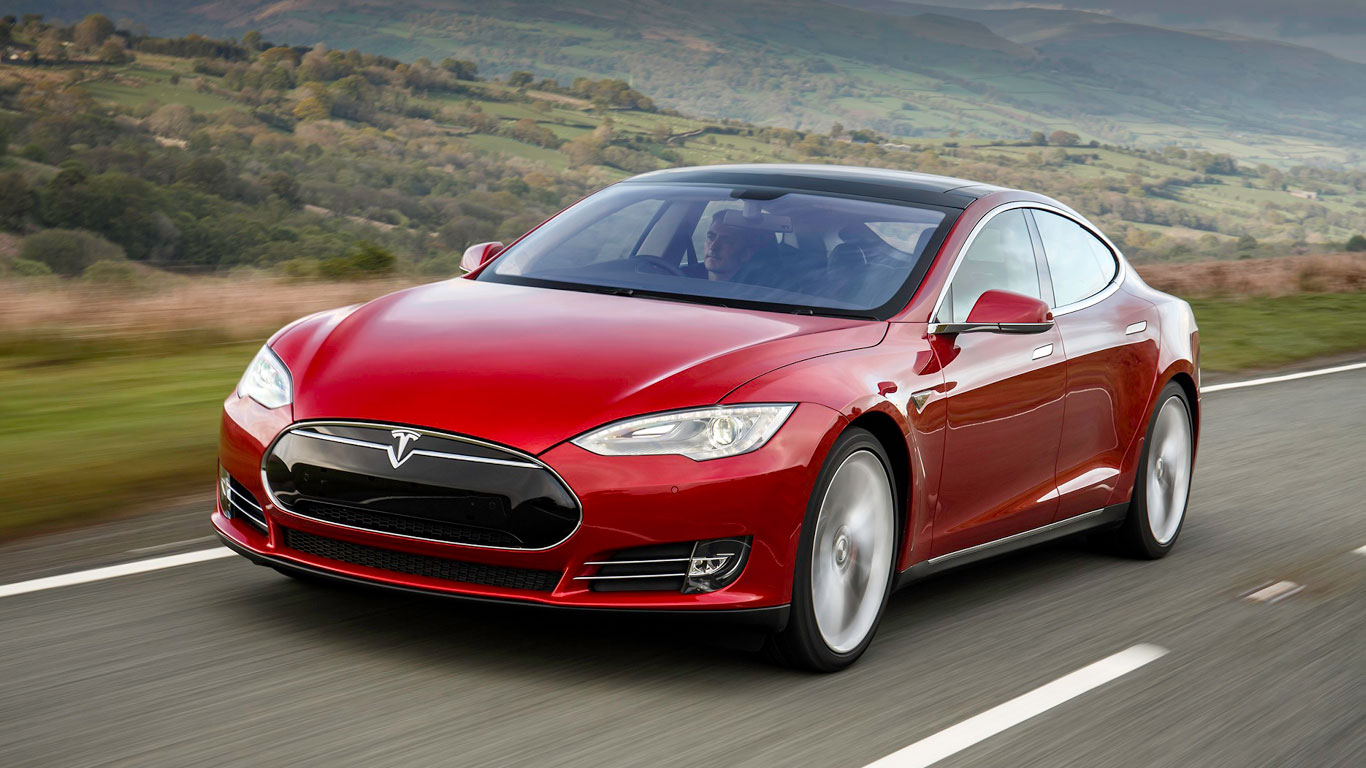 “Although the Tesla Model S’s electric powertrain is proving reliable, the same can’t be said of its electrical systems or bodywork. Issues reported by owners included bent seat frames, broken door handles and parking sensor failures. Just over half of the cars were out of action for at least a week and some fixes cost more than £1,500, reports What Car?. The Renault Zoe and BMW i3 were also noted as being problematic. 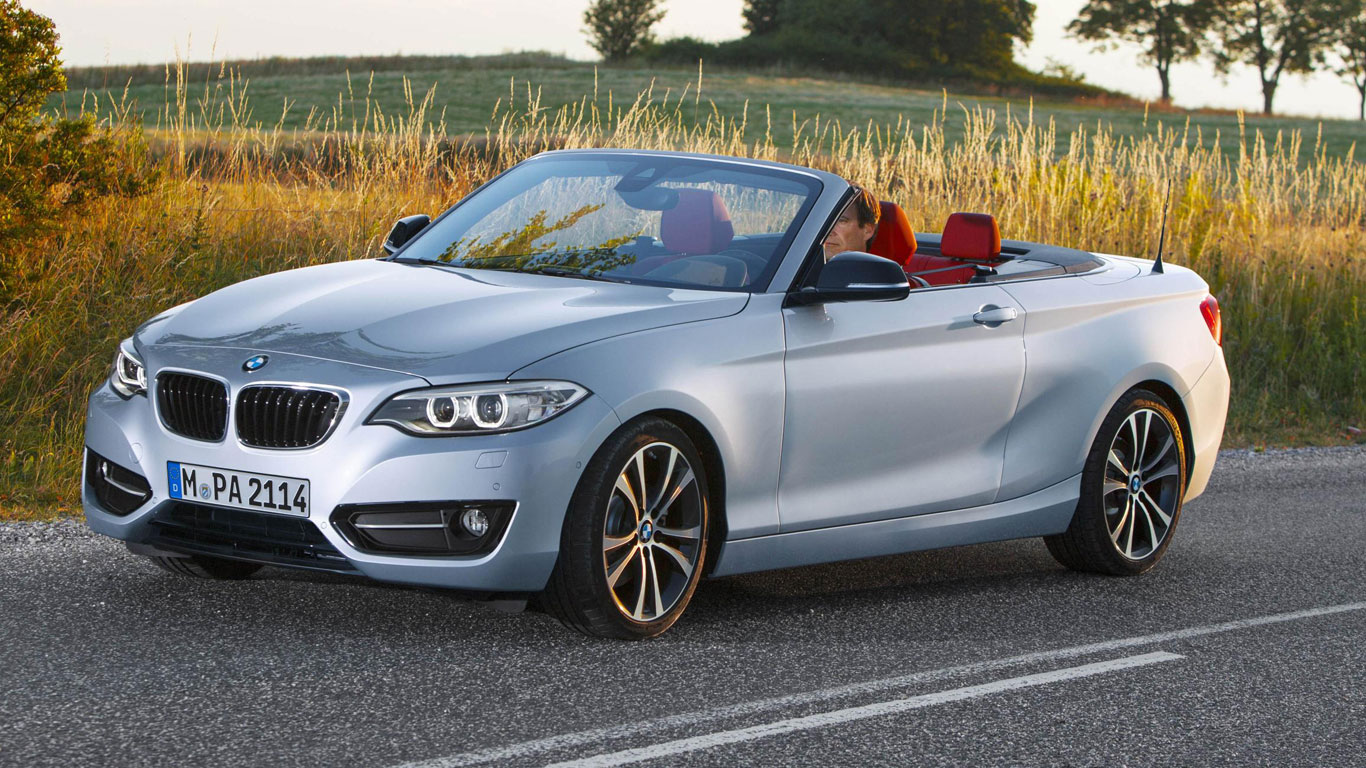 The petrol-powered BMW 2 Series coupe and convertibles were the strongest cars in this category, with a mere eight percent of cars developing a fault. The Mazda MX-5 finished second, just ahead of the Porsche 911. 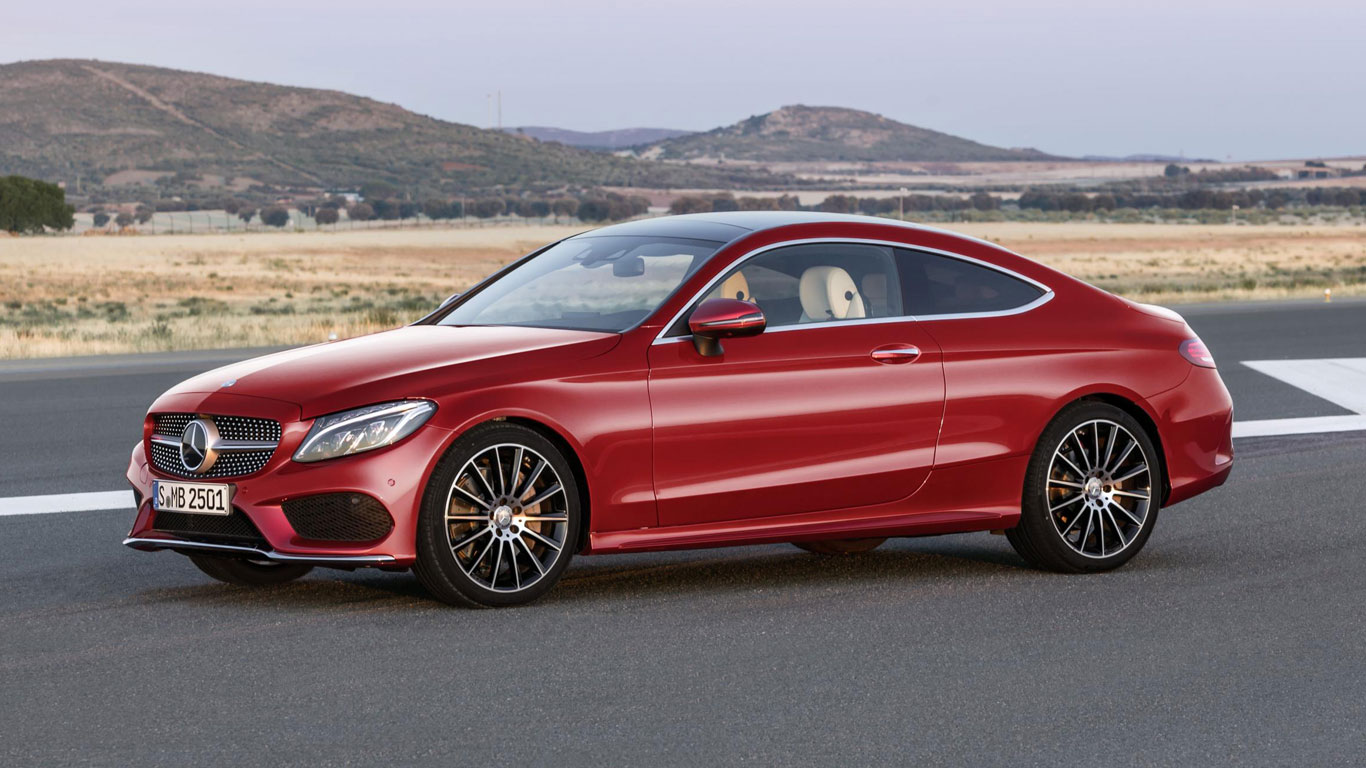 This hasn’t been a good survey for the Mercedes-Benz C-Class, with the coupe and cabriolet following the example set by the saloon. Nearly a third of cars developed a fault, with interior trim, bodywork, engine and electrics the most problematic areas. The Audi TT coupe and Porsche Cayman finished just ahead of the C-Class.