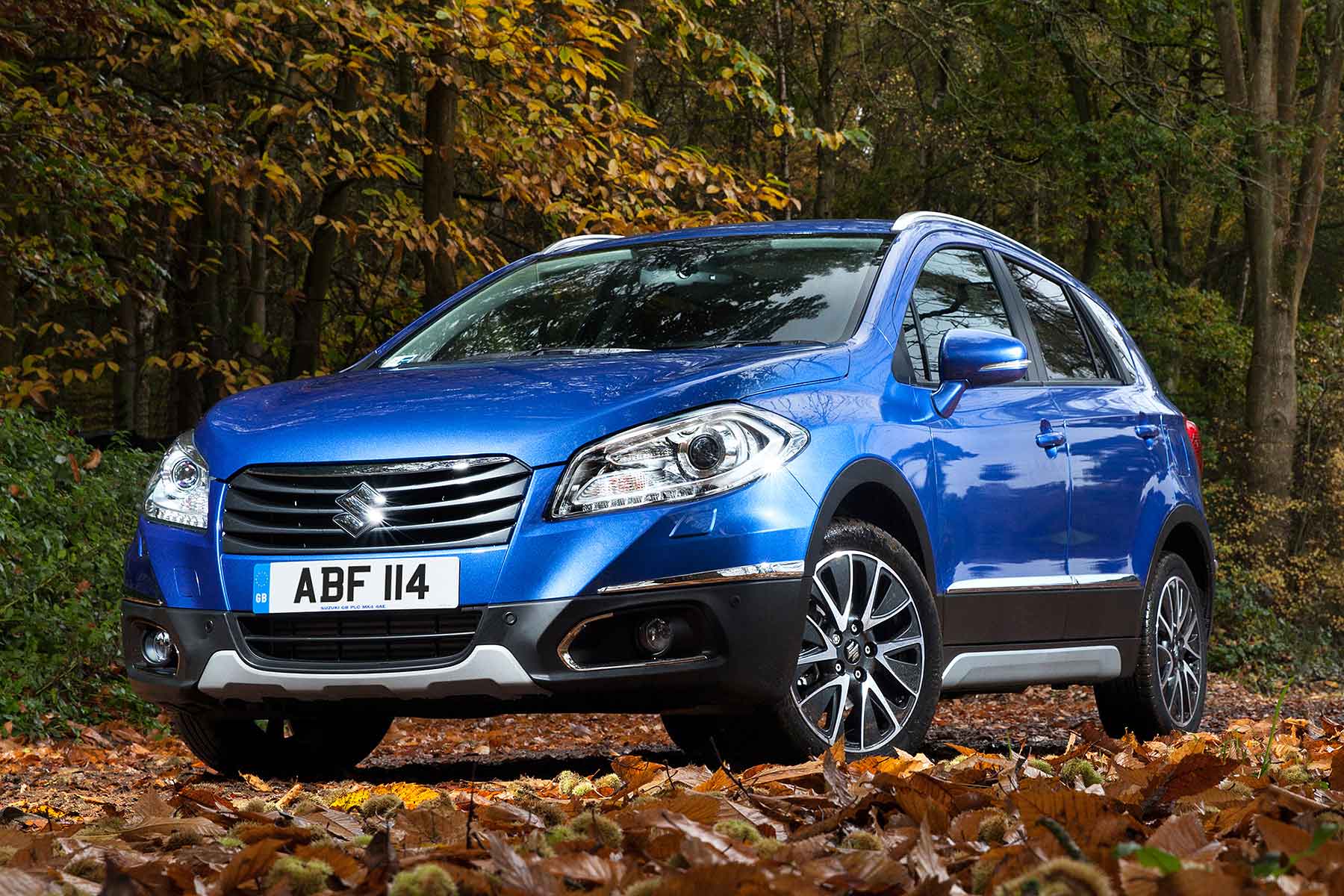 The results show that four of the top five cars are from Japanese brands. Of the bottom five, Land Rover makes three of them, with Ford and Tesla joining the worst-ranking makers. 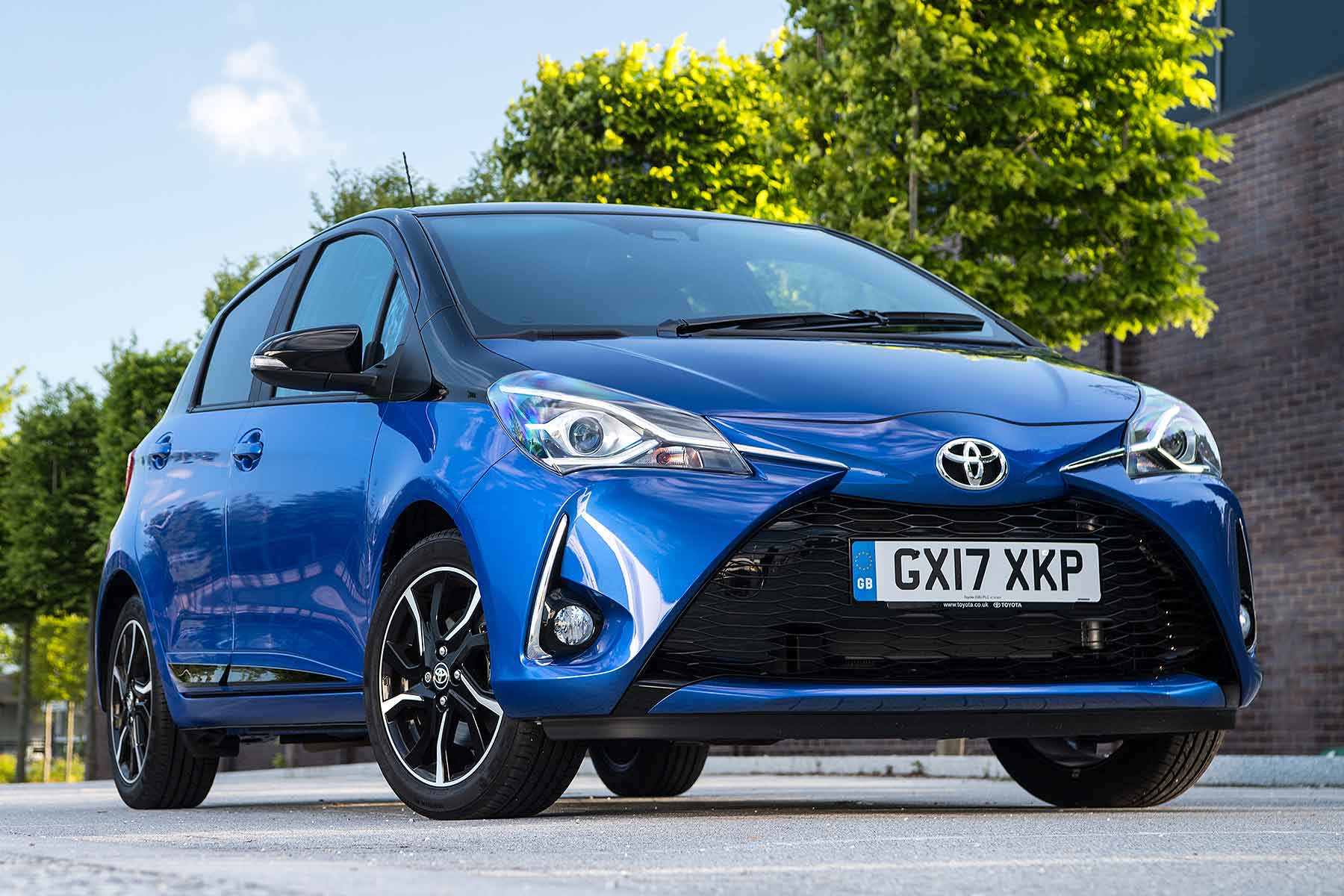 It is the 2013 – present Suzuki SX4 S-Cross and 2011 – present Toyota Yaris that achieved the ‘perfect reliability’ ranking. The all-electric first-generation Nissan Leaf (built between 2011 – 2017) was third, with a 99.7 percent reliability ranking. 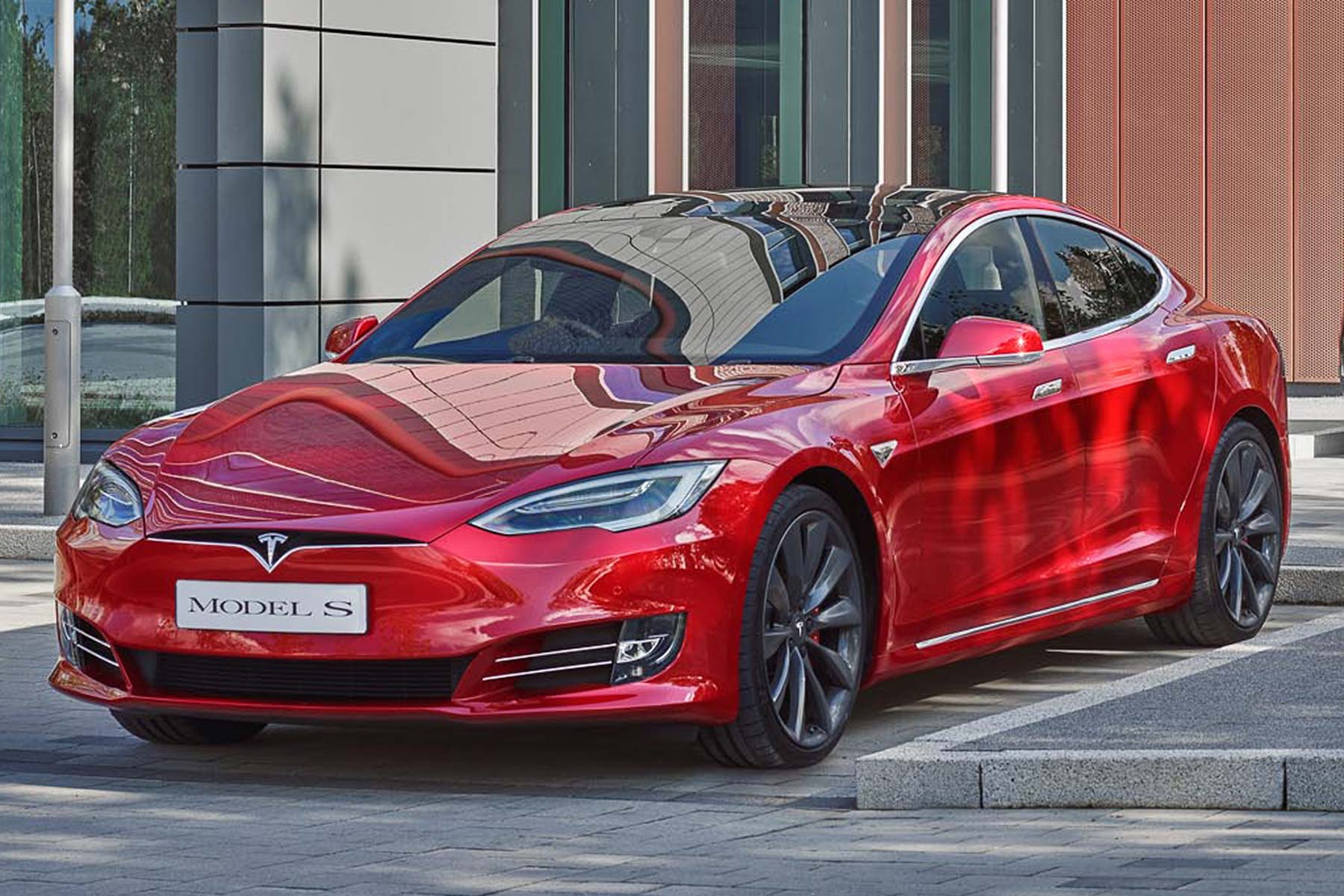 What Car? ranked 159 models from 31 brands for reliability in 2018. “Reliability is a huge consideration for any prospective car buyer,” said editor Steve Huntingford, “as your car is likely to be your second biggest monthly expense after mortgage or rent payments.

“Our annual survey has shown that it is Japanese models that continue to dominate the top of the reliability rankings, both for car model and brand rankings.”

Google Maps now shows where to charge your electric car

Having trouble finding charging points for your electric car? Struggle no more – thanks to the latest update from Google Maps
Read more

As expected, Martin Winterkorn has resigned from his position as Volkswagen CEO. The news comes following a meeting of the executive committee of Volkswagen's supervisory board, in which Winterkorn was invited to present his case.
Read more

The proposed Trans-Pennine Tunnel, linking Sheffield with Manchester, would be "the most ambitious road scheme since the construction of the first motorway fifty years...
Read more