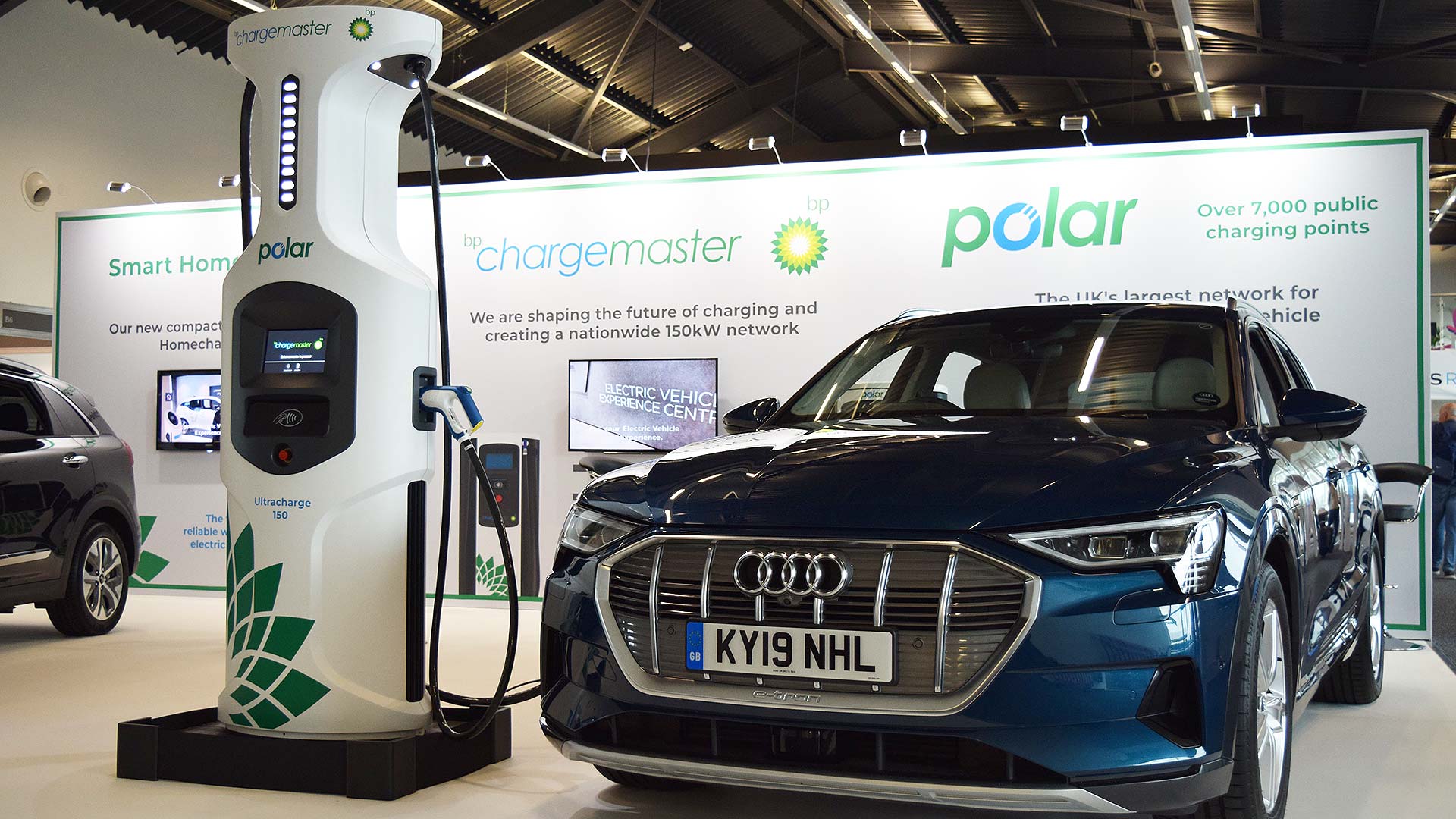 Called the Ultracharge 150, the new unit will go live soon on BP Chargemaster’s Polar public charging network. It was launched to the public at the recent Fully Charged Live show at Silverstone.

Both Polar pay-as-you-go and subscription customers will be able to use the new units, which will be fitted with both CCS (used by the BMW i3, Jaguar I-Pace and Kia e-Niro) and CHAdeMO (favoured by the Nissan Leaf) connectors. 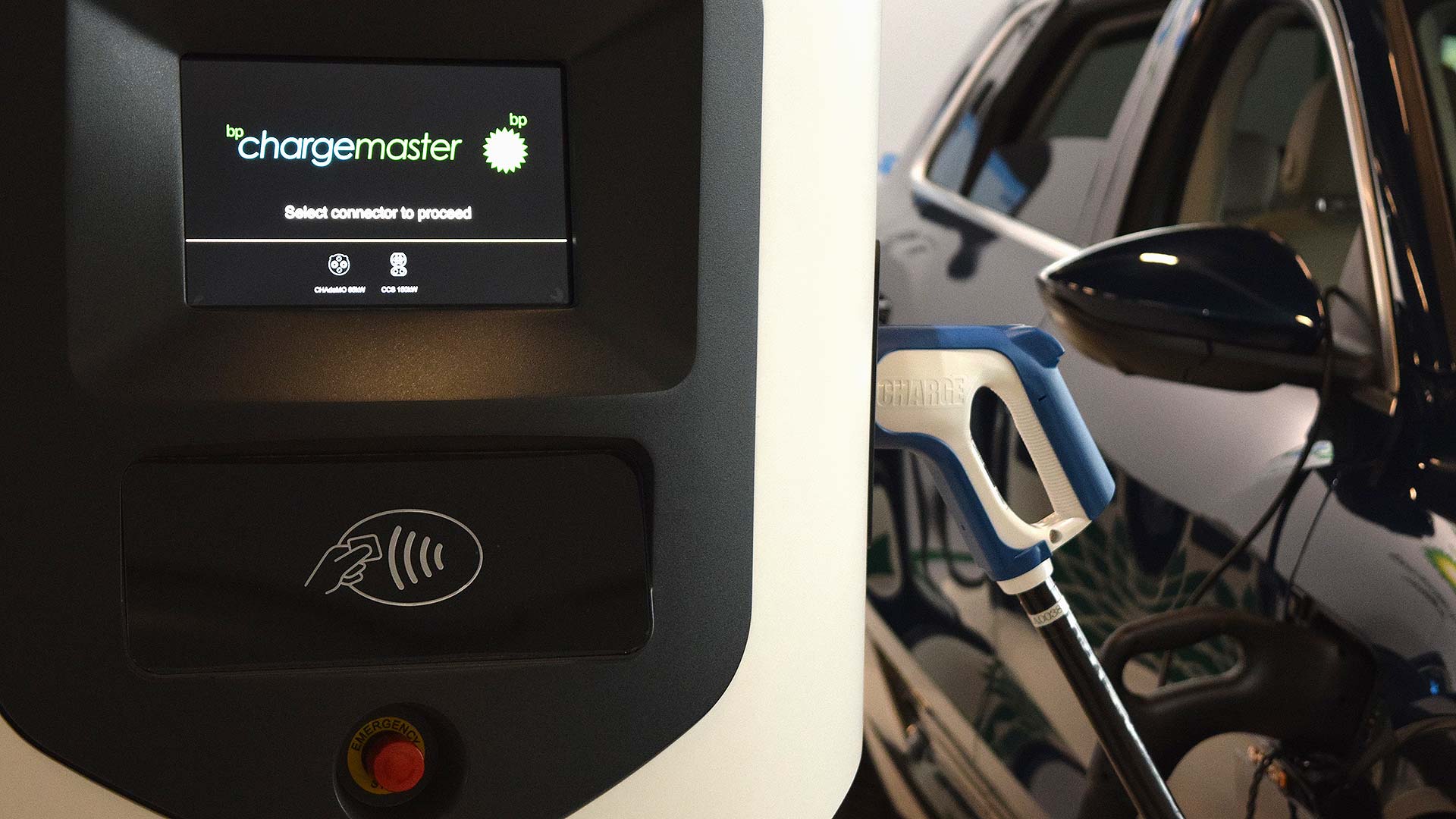 BP Chargemaster chief executive David Martell said the new Ultracharge 150 units will “be available on the Polar network within the coming months.

“We shifted consumer expectations for rapid charging with the introduction of our 50kW Ultracharge unit, and we are confident that the Ultracharge 150 unit will do the same for 150kW ultra-fast charging.”

BP Chargemaster is currently the largest public charging network in the UK. It operates more than 7,000 charging points, including over 400 rapid chargers.

Last month, Ionity opened Britain’s first 350kW-ready charger points in Maidstone, Kent, although no cars currently on sale can use such rapid charging.