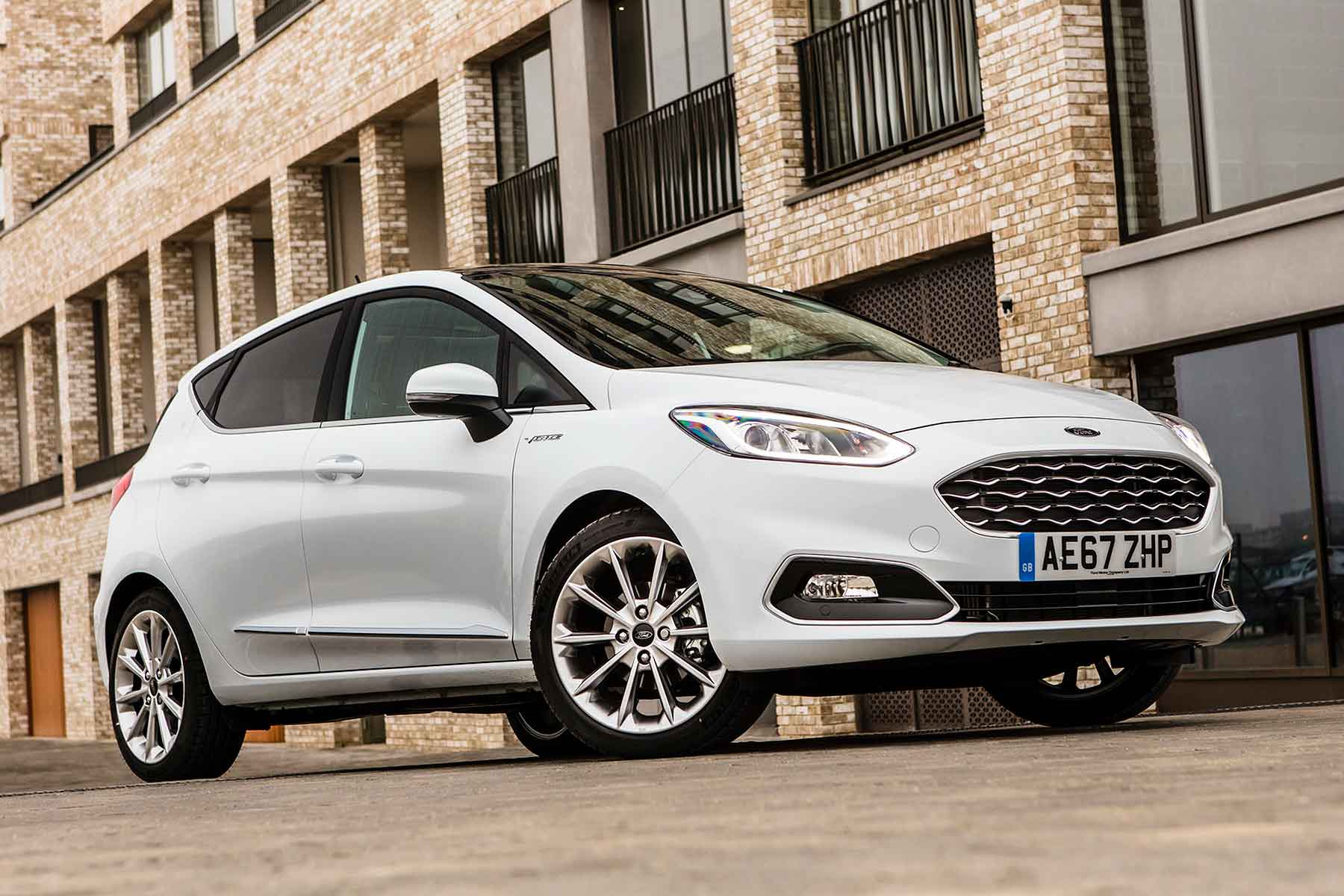 New car registrations recorded a small 3.4 percent rise during May 2018, reports the Society of Motor Manufacturers and Traders (SMMT). However, this wasn’t enough to offset a year-to-date decline of almost seven percent.

Diesel once again bore the brunt of consumers’ scorn with overall sales down 23.6 percent. That’s the 14th consecutive month of decline for diesel.

Petrol registrations were up 23.5 percent and alternative fuel cars (that’s electric and hybrid) rose by a third, albeit from a small base. Even so, the 5.8 percent market share of hybrids and plug-ins is a new UK record; 11,240 alternative-fuel cars were sold in May.

Private sales rose by 10.1 percent, up to more than 83,000 cars. By contrast, the business and fleet sectors, declined 9.6 percent and 0.7 percent respectively.

Superminis were the most popular type of new car (up six percent), while the hottest May on record resulted in a big boost for convertibles – up 11.7% year-on-year.

Mike Hawes, SMMT chief executive, said: “May’s growth, albeit on the back of large declines last year, is encouraging and suggests the market is now starting to return to a more natural running rate.

“Now it’s time for government officials to show common-sense,” he added. “To ensure long-term stability, we need to avoid any further disruption to the market, and this will require sustainable policies that give consumers and businesses the confidence to invest in the new cars that best suit their needs.

“Fleet renewal is the fastest way to improve air quality and reduce CO2, and this applies to hybrid and plug-in technologies as well as the latest low emission petrol and diesels which, for many drivers, remain the right choice economically and environmentally.”