You’d be forgiven for not being familiar with the term ICEing, let alone how to avoid it. So here's an explanation to get you up to speed. 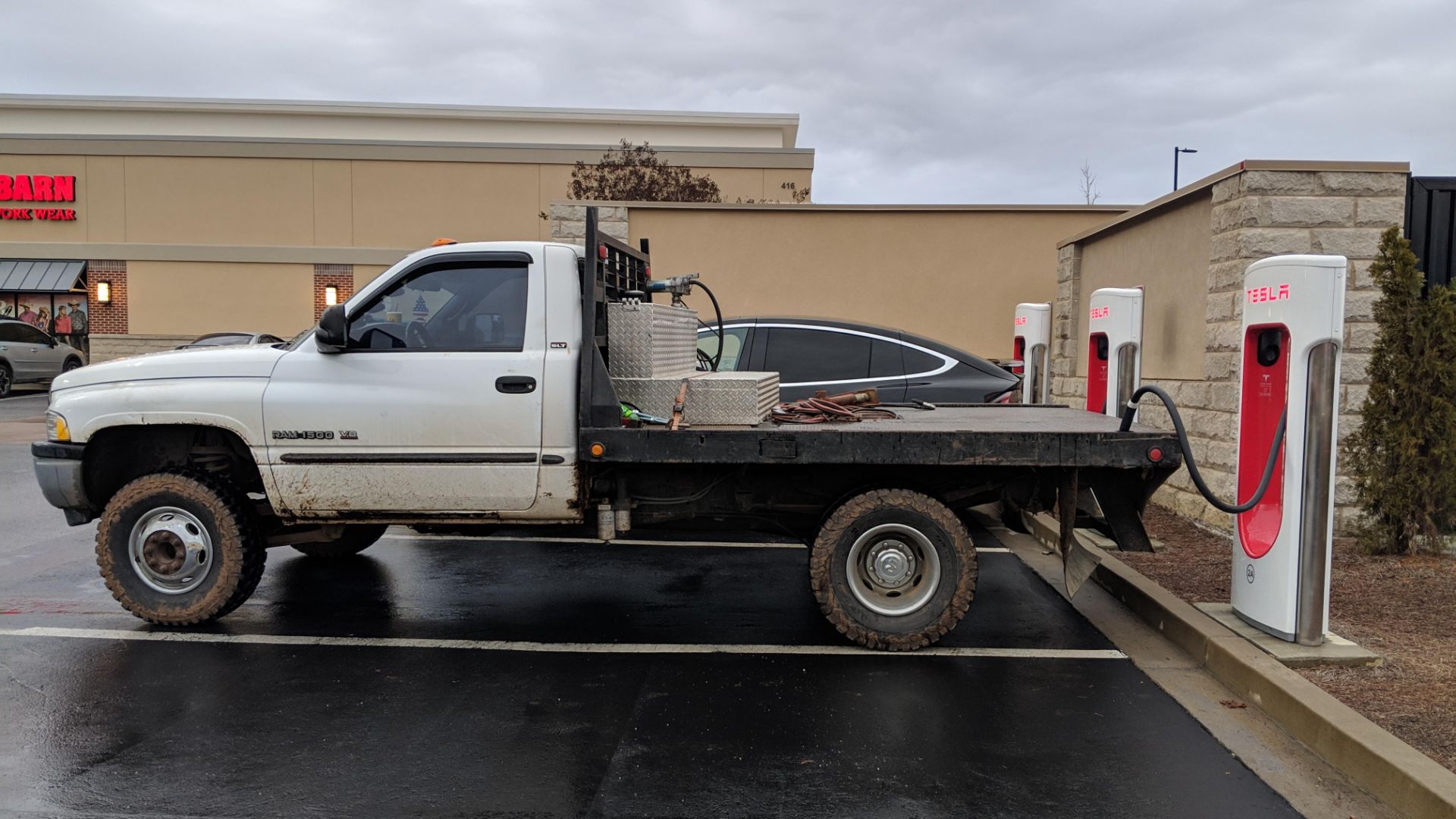 An electric car charging company is introducing CCTV cameras to stop people from ICEing. But what exactly is ICEing?

You might not be familiar with the problem, so here’s a brief guide to bring you up to speed.

Putting the ICE in ICEing 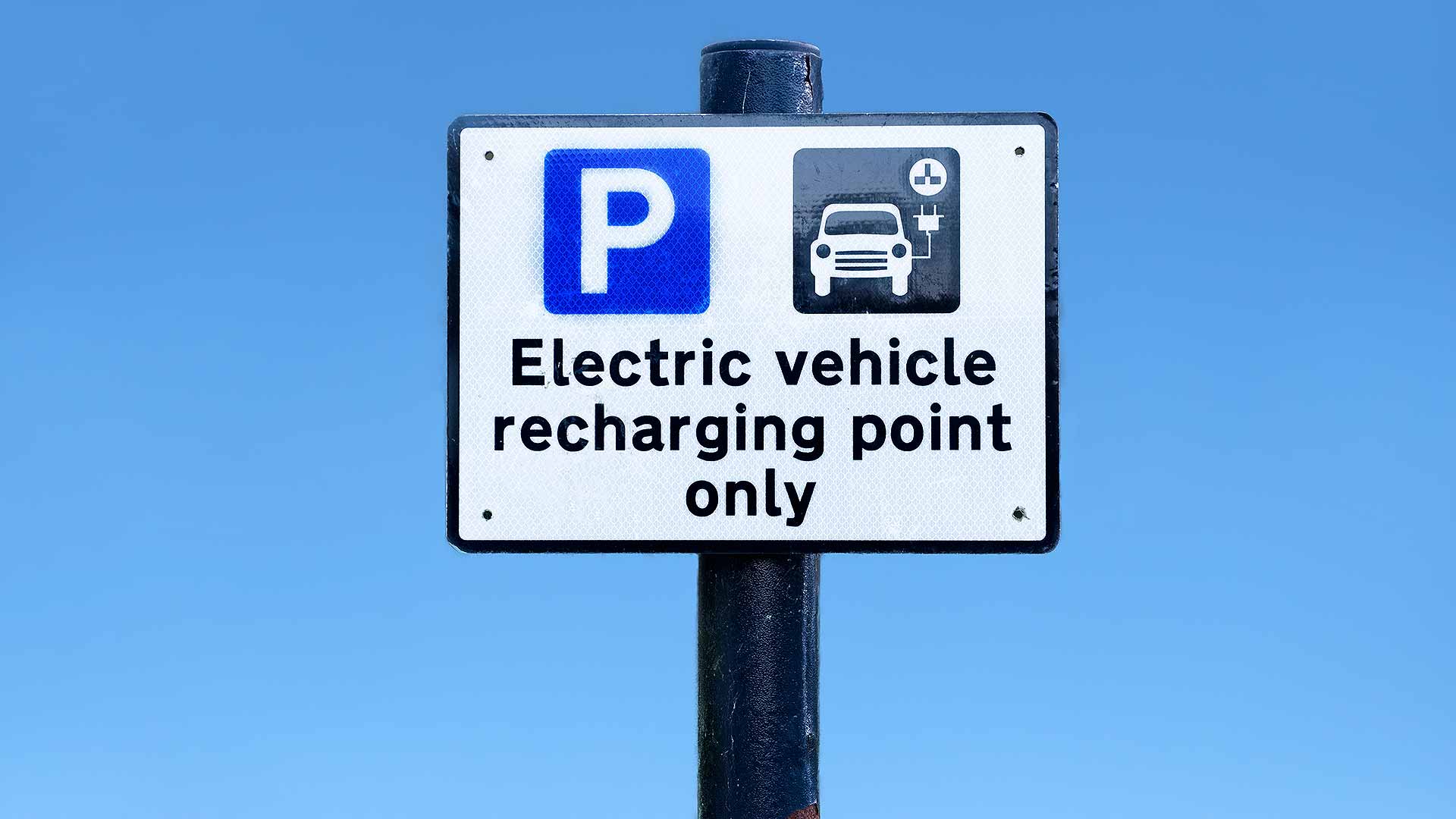 Firstly, let’s explain ICE. This is a common acronym in the car world. It’s used to refer both to internal combustion engines and in-car entertainment. In the context of ICEing, it’s the former.

The act of ICEing is to park in a space intended for electric cars, without making use of, or having any need for, the charger. In other words, a car with an internal combustion engine using a parking space reserved for electric cars.

It is a hugely frustrating obstacle for electric vehicle (EV) owners looking to pick up some power. As evidenced by the fact that relatively pricey measures are being taken to prevent it, such as CCTV cameras.

ICEing is actually a phenomenon that EV owners have been reporting on social media for years now. Reporetedly, some rather determined internal combustion advocates actually do it deliberately, to inconvenience drivers of electric cars.

The war on Tesla 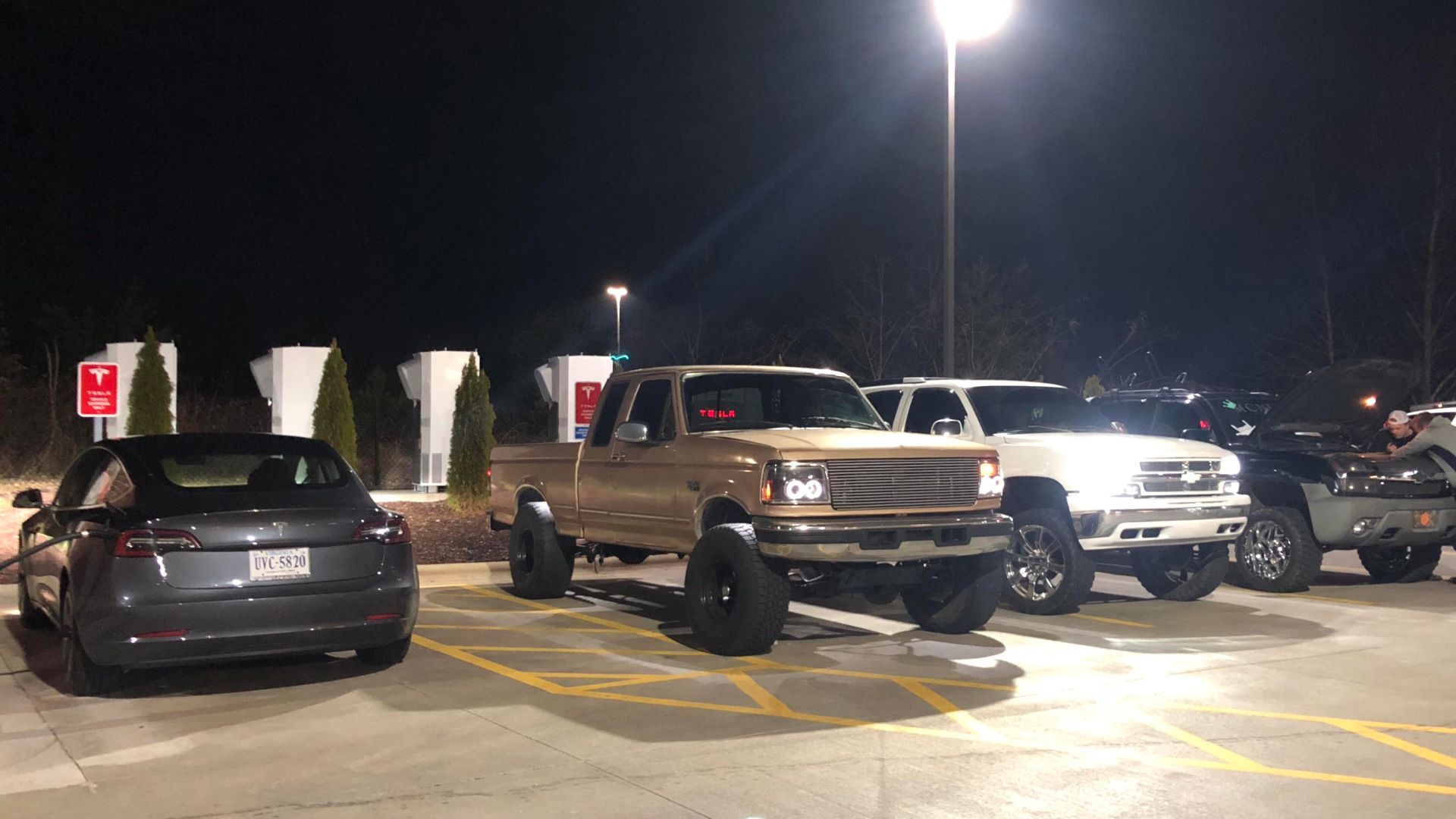 The term was first coined in America when repeated instances of large pick-up truck owners parking in Tesla supercharging spots were reported.

There were reports of Tesla owners being harassed by and getting abuse from truck drivers. Some even parked their trucks then mockingly clamped the chargers to the load bed.

ICEing: not a cover-all term 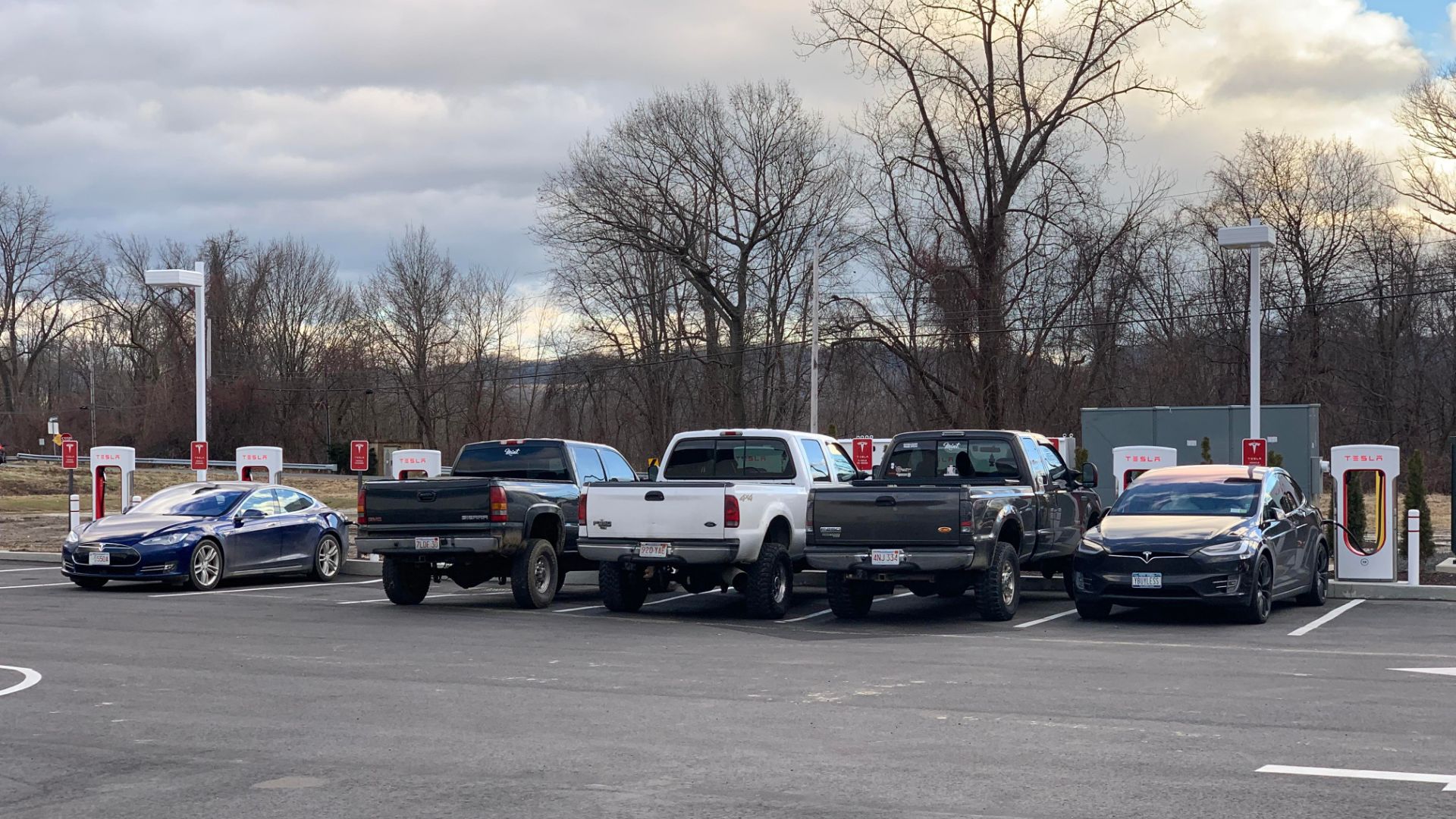 What’s interesting is the detail behind the measures charging company Alfa Power is taking to prevent it. ICEing specifically refers to petrol or diesel-powered cars taking electric car charging spots.

However, at Alfa Power, charging points now guarded by CCTV: anyone who parks and doesn’t charge can expect to get a fine. Yes, even if they’re in an electric car. Are you ICEing if your car is also electric?

The moral of the story is, don’t park in electric car charging bays unless you have the capacity – and the intention – to plug in yourself. EV owners need it more than you do.

What can be done about ICEing? 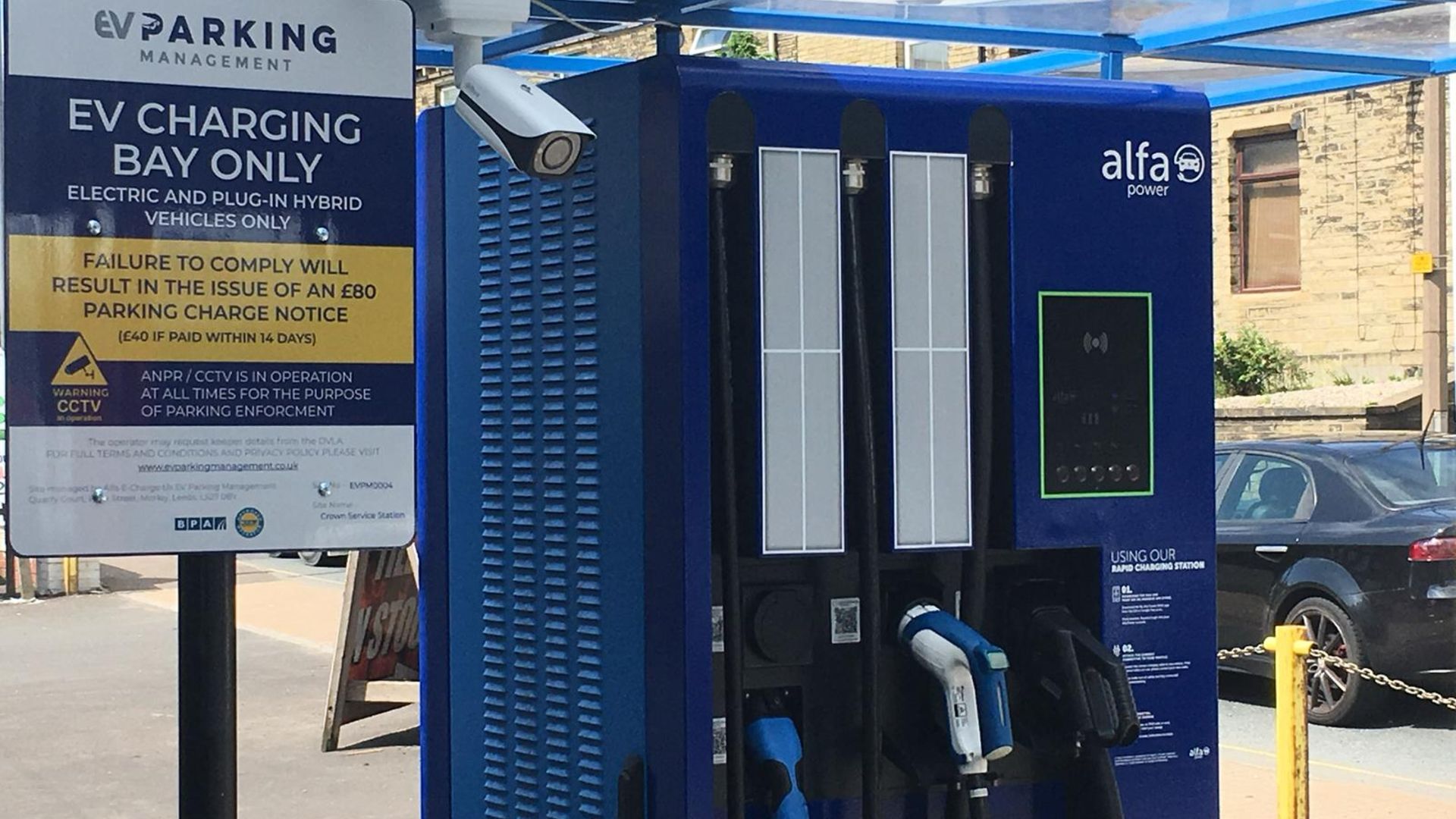 Alfa Power’s CCTV cameras are one answer to the problem of ICEing. In other countries, electric car charging point operators have devised other solutions.

In China, Tesla charging points have started getting locks. These are barriers in the space that Tesla owners can drop via an app, to ‘unlock’ the space.

They’re not huge, though, so the kinds of lifted pick-ups we mentioned above might not be too troubled by them. Perhaps if a similar system is to make its way to America, larger ‘locks’ should be used.

Meanwhile, some Tesla owners in the U.S. have tested how good their cars are at towing, by dragging ICEers out of the space, but we wouldn’t recommend that…

Parents drive an extra 1,648 miles a year for their kids

Research conducted by Skoda finds that parents drive around 1,648 additional miles a year ferrying their children around.
Read more

As Morgan waves goodbye to its V8 models, it can also count its £3.4million pre-tax profits
Read more