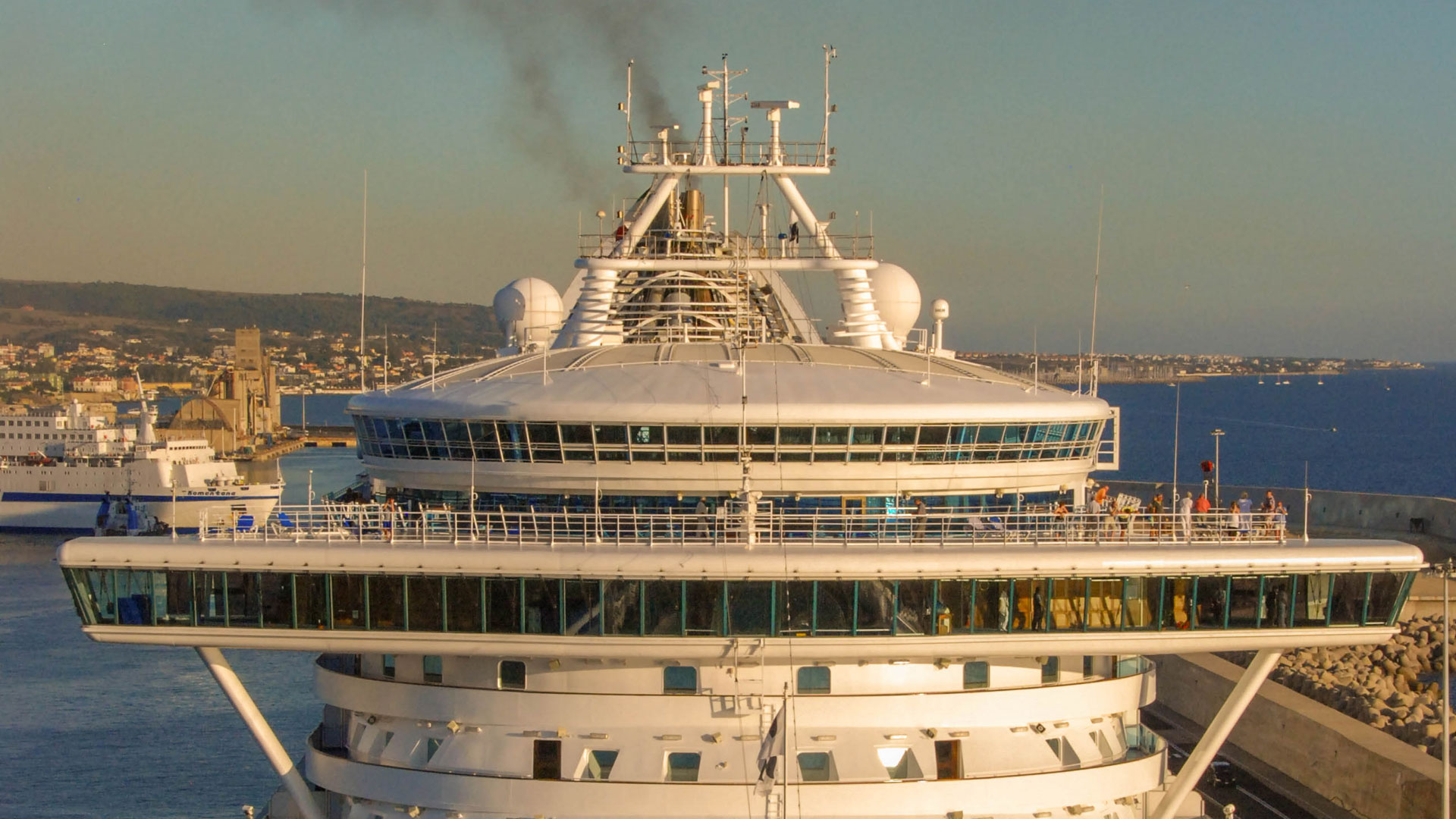 This report by Transport & Environment revealed that Spain, Italy and Greece are the countries most at risk, followed by France and Norway. As major tourist destinations, these countries are exposed to dangerous levels of SOx air pollution from cruise liners, but less stringent marine sulphur fuel standards allow ships to burn the most sulphurous fuel along their coasts. 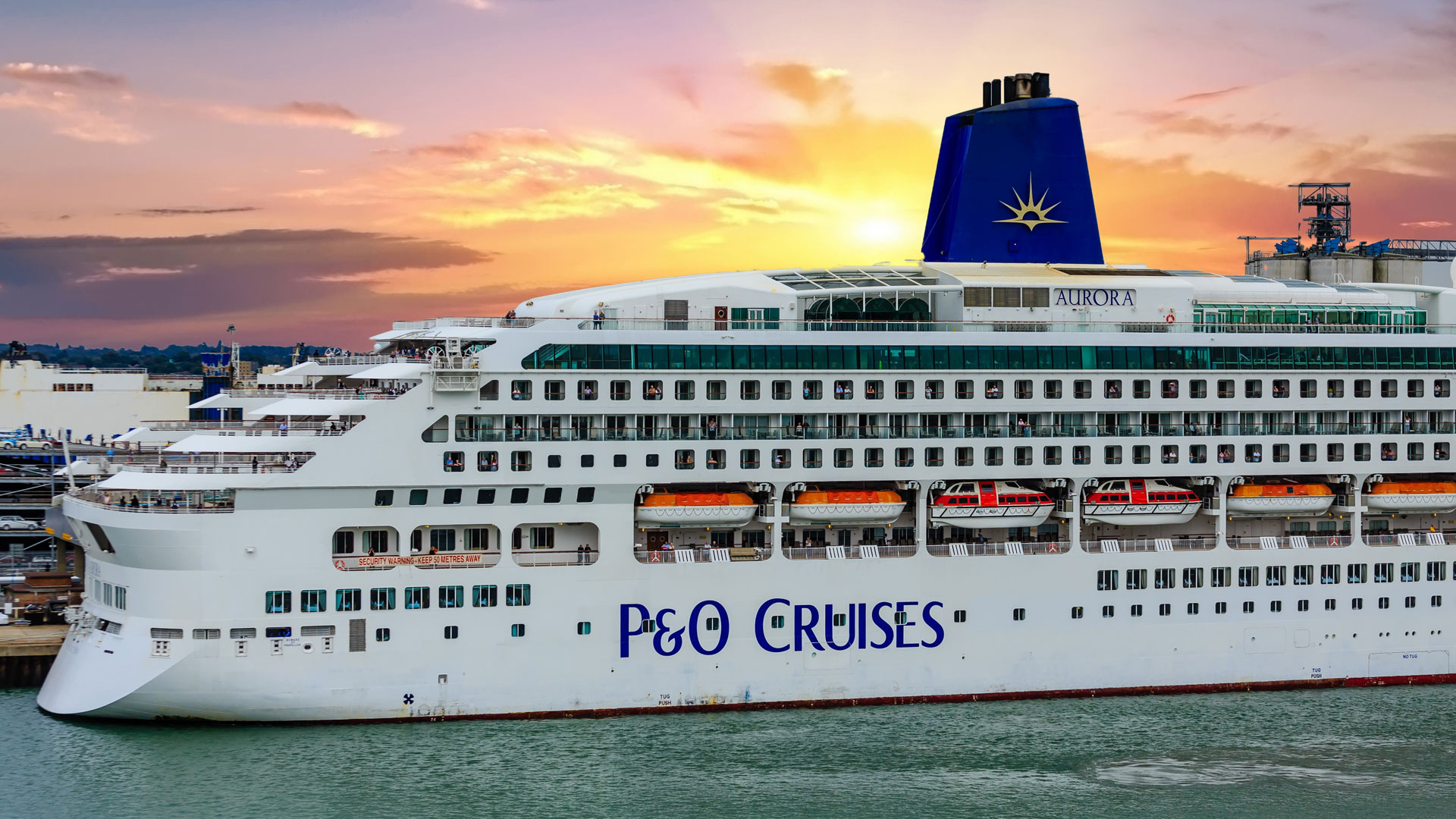 Closer to home, Southampton is named as the fifth most cruise ship-polluted European port, behind Barcelona, Palma Mallorca, Venice and Civitavecchia.

Some of the figures are startling. In Marseille, for example, the Transport & Environment report found that 57 cruise ships emitted as much nitrogen oxide (NOx) as one-quarter of the city’s 340,000 passenger cars in 2017.

In Norway, Denmark, Greece, Croatia and Malta, a handful of cruise ships are responsible for more NOx than the majority of their domestic car fleets.

Europe should implement a zero-emissions port standard, says the report, along with extending the emission control areas currently in place only in the North and Baltic Seas and the English Channel. 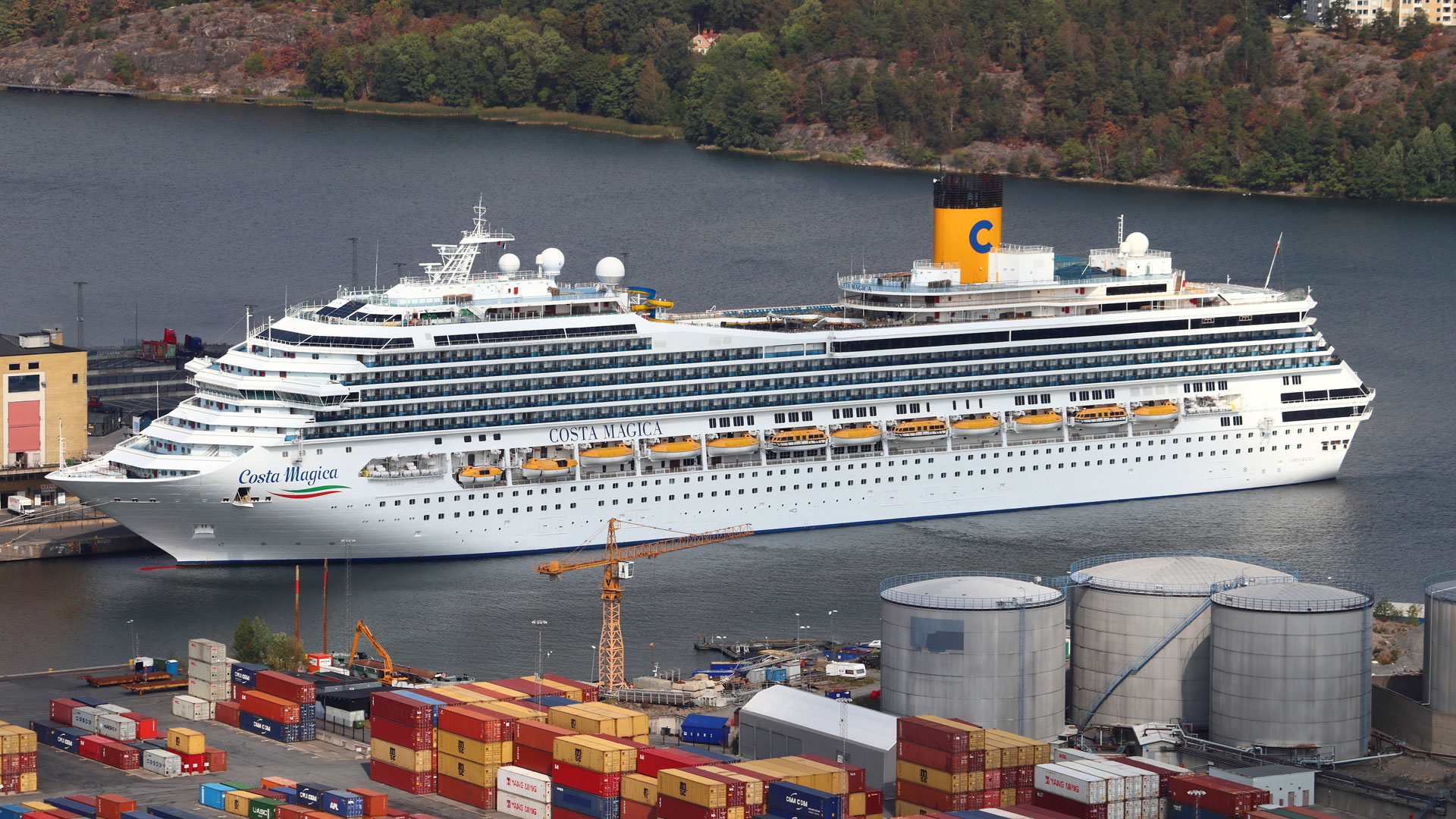 Faig Abbasov, shipping policy manager at Transport & Environment, said: “Luxury cruise ships are floating cities powered by some of the dirtiest fuel possible. Cities are rightly banning dirty diesel cars but they’re giving a free pass to cruise companies that spew out toxic fumes that do immeasurable harm both to those on board and on nearby shores. This is unacceptable.“

“There are enough mature technologies to clean up cruise ships. Shore-side electricity can help cut in-port emissions, batteries are a solution for shorter distances and hydrogen technology can power even the biggest cruise ships. The cruise sector [is] apparently not willing to make the shift voluntarily, so we need governments to step in and mandate zero emissions standards.”

The Carnival Corporation brand portfolio includes Princess Cruises, Holland America Line, Seabourn, Cunard, AIDA Cruises, Costa and P&O Cruises. It also operates 25 ships under its own brand and carried over 4.7 million guests in 2016 – the most of any individual cruise brand. 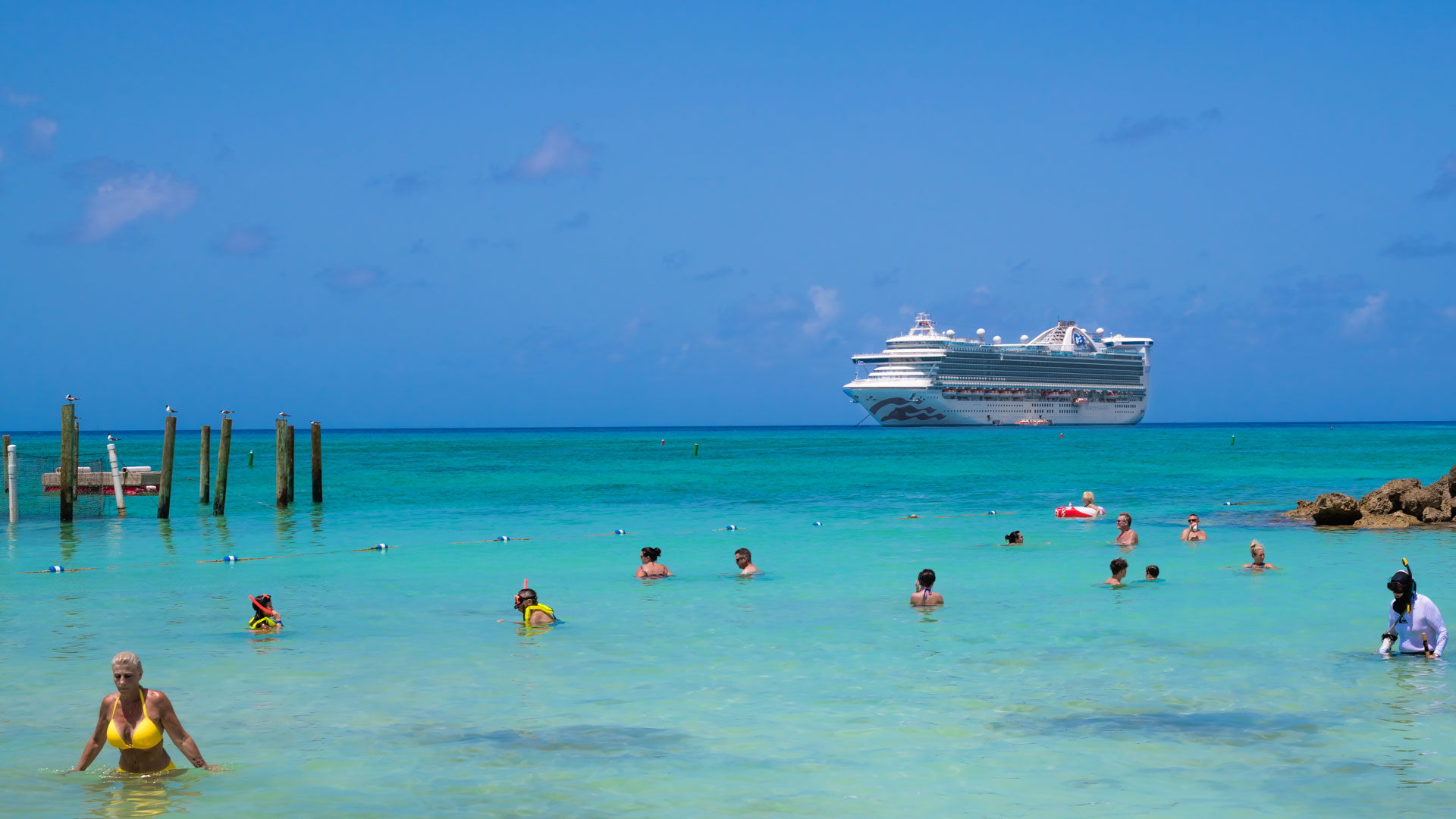 In 2016, Princess Cruises agreed to pay a $40 million penalty for illegally dumping oil-contaminated waste into the sea and attempts by employees to cover it up.

But the operator continued to pollute the seas, including the discharging of plastic into waters in the Bahamas. On Monday, Carnival and Princess were ordered to pay an additional $20 million penalty, reports the New York Times.

The company said: “Carnival Corporation remains committed to environmental excellence and protecting the environment in which we live, work and travel. Our aspiration is to leave the places we touch even better than when we first arrived.”