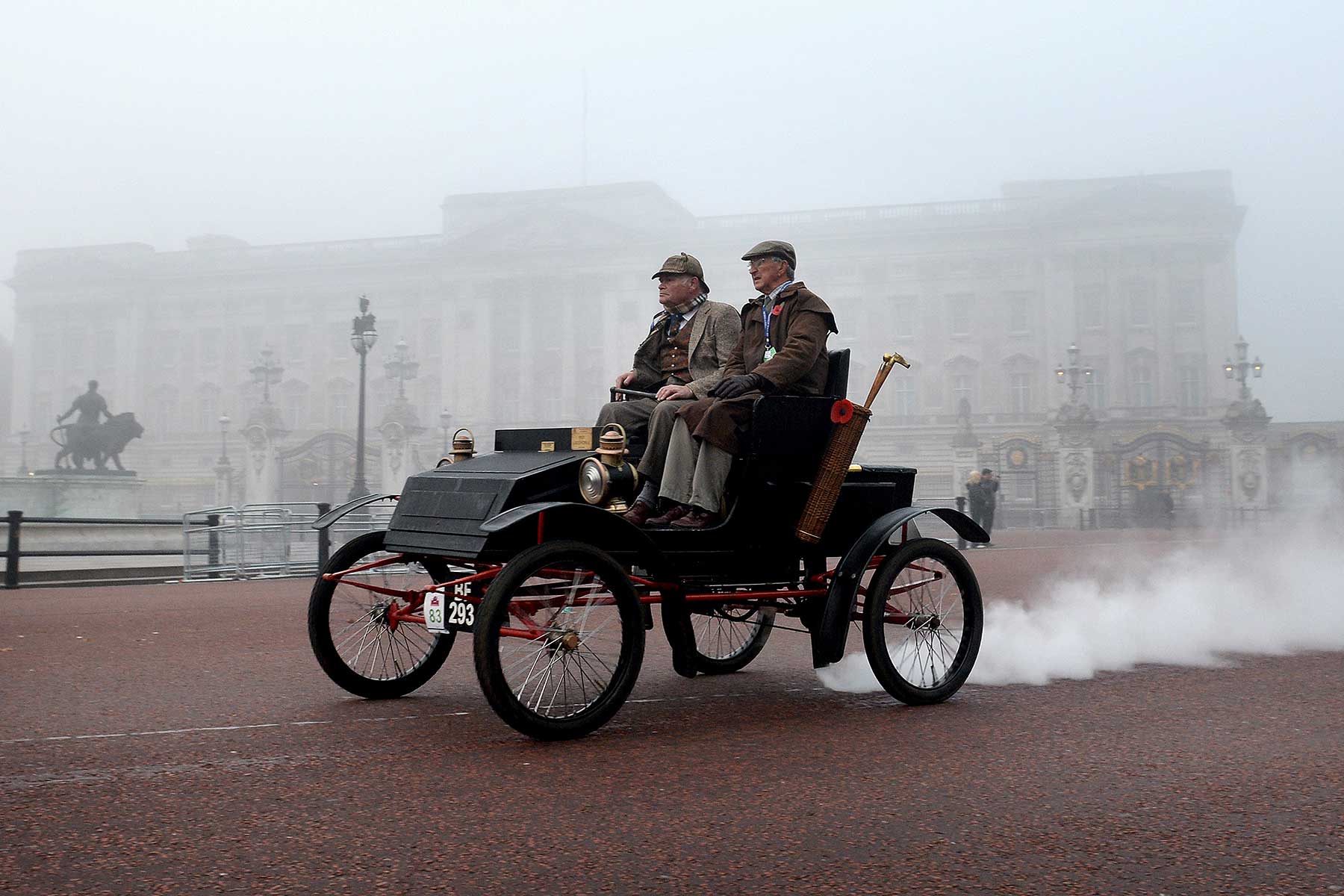 London Mayor Sadiq Khan is considering a vehicle toxicity charge, or T-Charge, to discourage drivers of older, dirtier vehicles from driving into London – and the scheme could go live as soon as 2017.

Imposed on top of the existing London Congestion Charge, a cost of around £12.50 is said to be under consideration for the new T-Charge.

It would take in the same area as the Congestion Charge and use the same monitoring cameras: drivers would pay it via the same channels, with number plate recognition cameras automatically identifying those cars liable for the extra charge.

It could raise the cost of driving an older car into Central London to £24 a day.

Officials are said to be looking at Berlin’s Low Emissions Zone, which imposes charges on drivers of Euro 4 diesel cars (2005 or older) and Euro 1 petrol cars (1992 or older).

The T-Charge proposals will form part of a series of proposals the Mayor aims to put into public consultation within the next few weeks. Other plans include:

Reports suggest London’s air quality is among the worst in the world, with King’s College London last year attributing almost 9,500 deaths in 2010 alone to the NOx and PM2.5 particulate pollution.

Diesel vehicles are key emitters of NOx and particulates, with London’s Oxford Street having the worst NO2 levels in the world due to its high concentration of diesel buses.