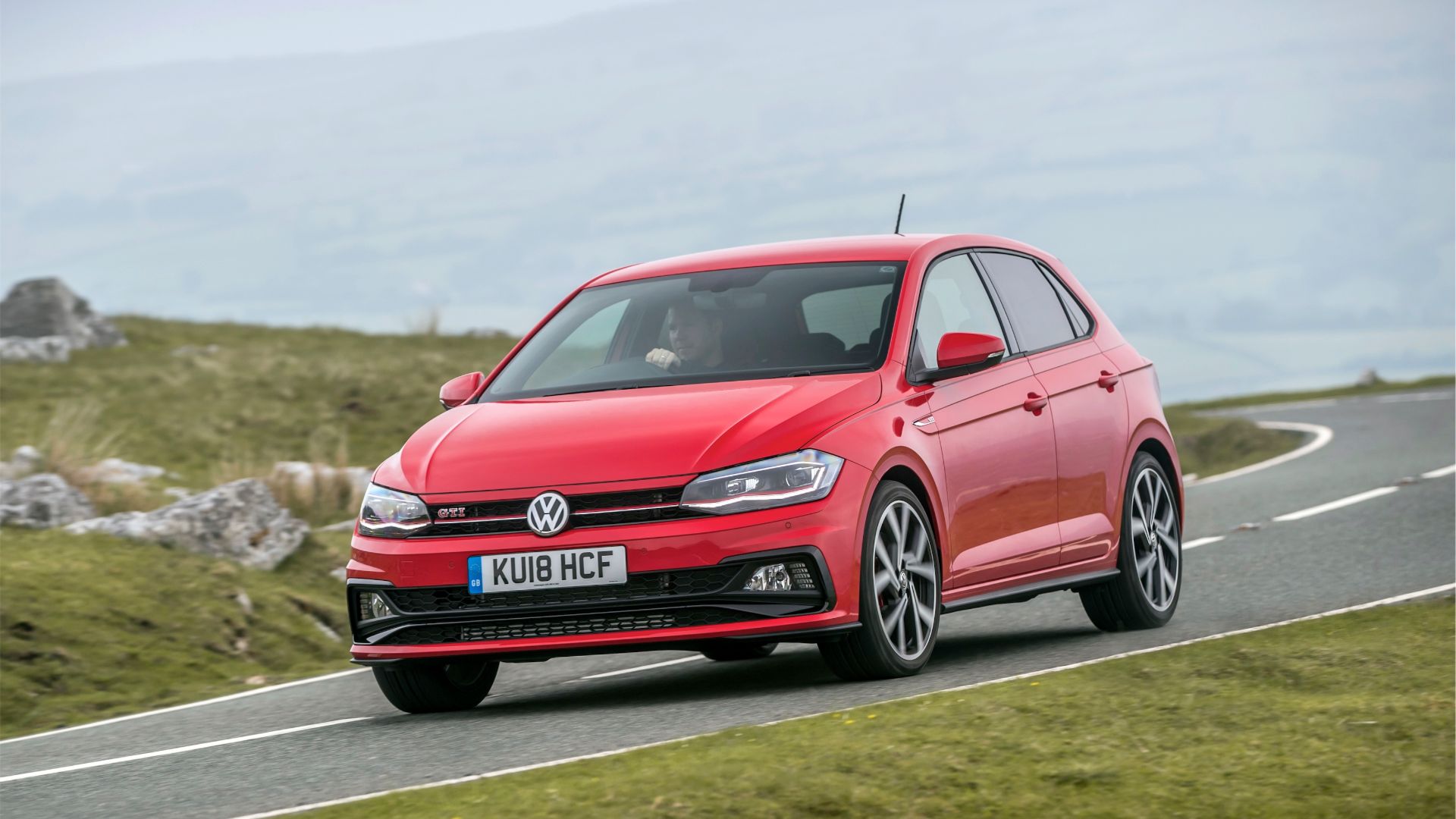 Reifnitz is nestled deep in the Austrian Alps, its quiet streets dotted with quaint, hand-painted chalets. Nothing much happens here, apart from one weekend each summer, when the village is invaded by 100,000 Volkswagen fanatics.

They come from all over Europe and beyond – filling the mountain air with the aroma of beer, bratwurst and burnouts. This is the world-famous Worthersee Treffen.

The cars are mostly Golf GTIs, but anything with a VW or Audi badge is accepted. From concours classics to stripped-out road racers, slammed and stanced low-riders to daily-drivers, the whole spectrum of car culture is here.

Many carmakers would distance themselves from such modified madness, but Volkswagen – to its credit – has embraced it. It has an official Worthersee show stand stacked with new cars and branded merchandise, which each year hosts the world debut of a new concept or production car. 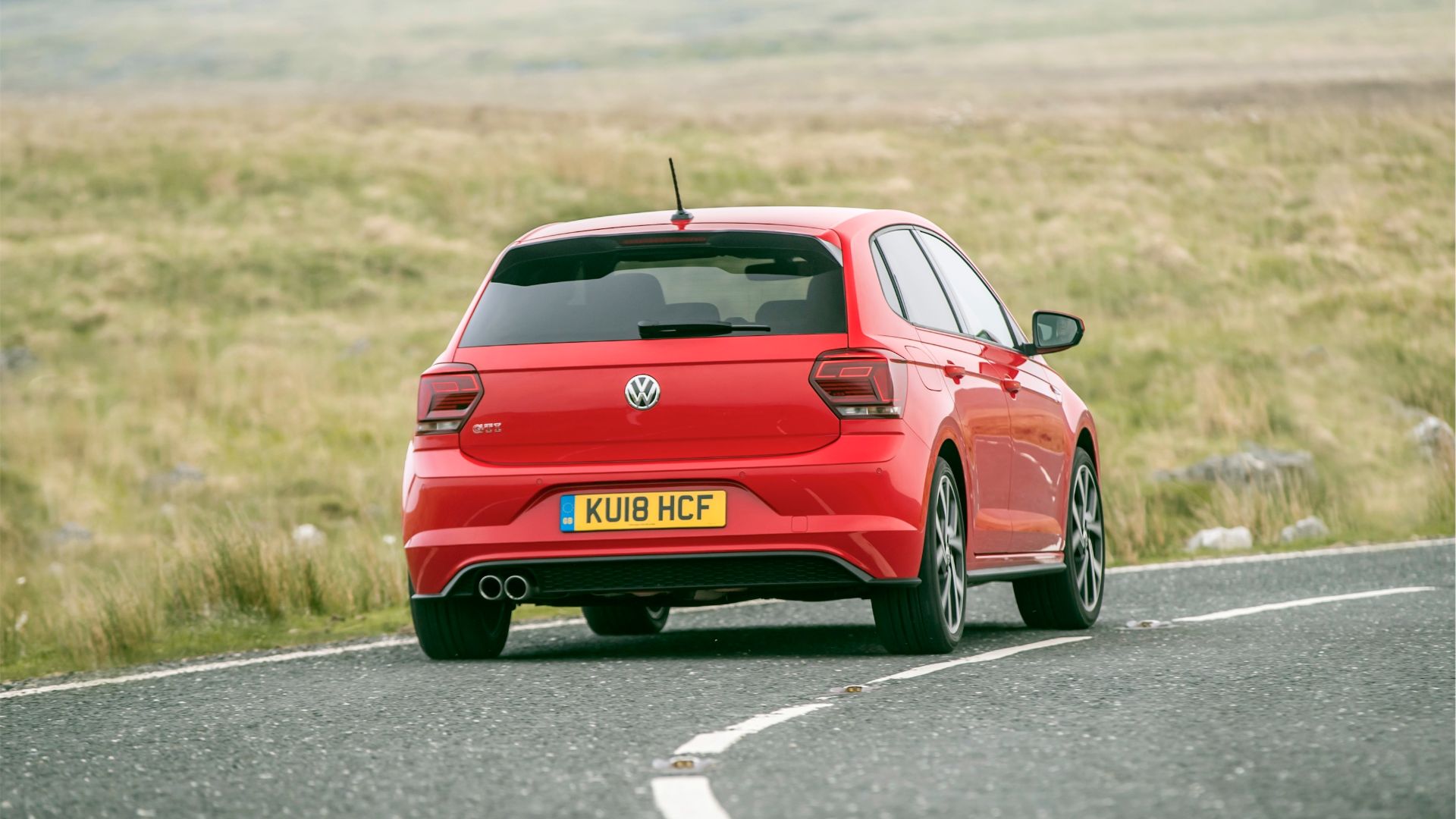 Whatever your views on rust-look wraps, gold-plated engines and pounding German techno, the Golf GTI is clearly more than just a car. It’s one of motoring’s few true icons: the archetypal hot hatchback and arguably still the best. So where does that leave its little brother?

The Polo GTI has always lived in the Golf’s shadow and, in recent years, has also struggled to outshine the Ford Fiesta ST. However, Ford’s little firecracker isn’t for everyone. On the right roads, it’s a revelation: rabidly responsive and riotous good fun. Yet there are compromises to consider, not least the very firm ride.

To quote the PR man from Volkswagen UK: “Imagine a graphic equaliser. The Polo is pitched bang in the middle – not too soft you’ll get bored, yet not so extreme you’ll get tired of it”. 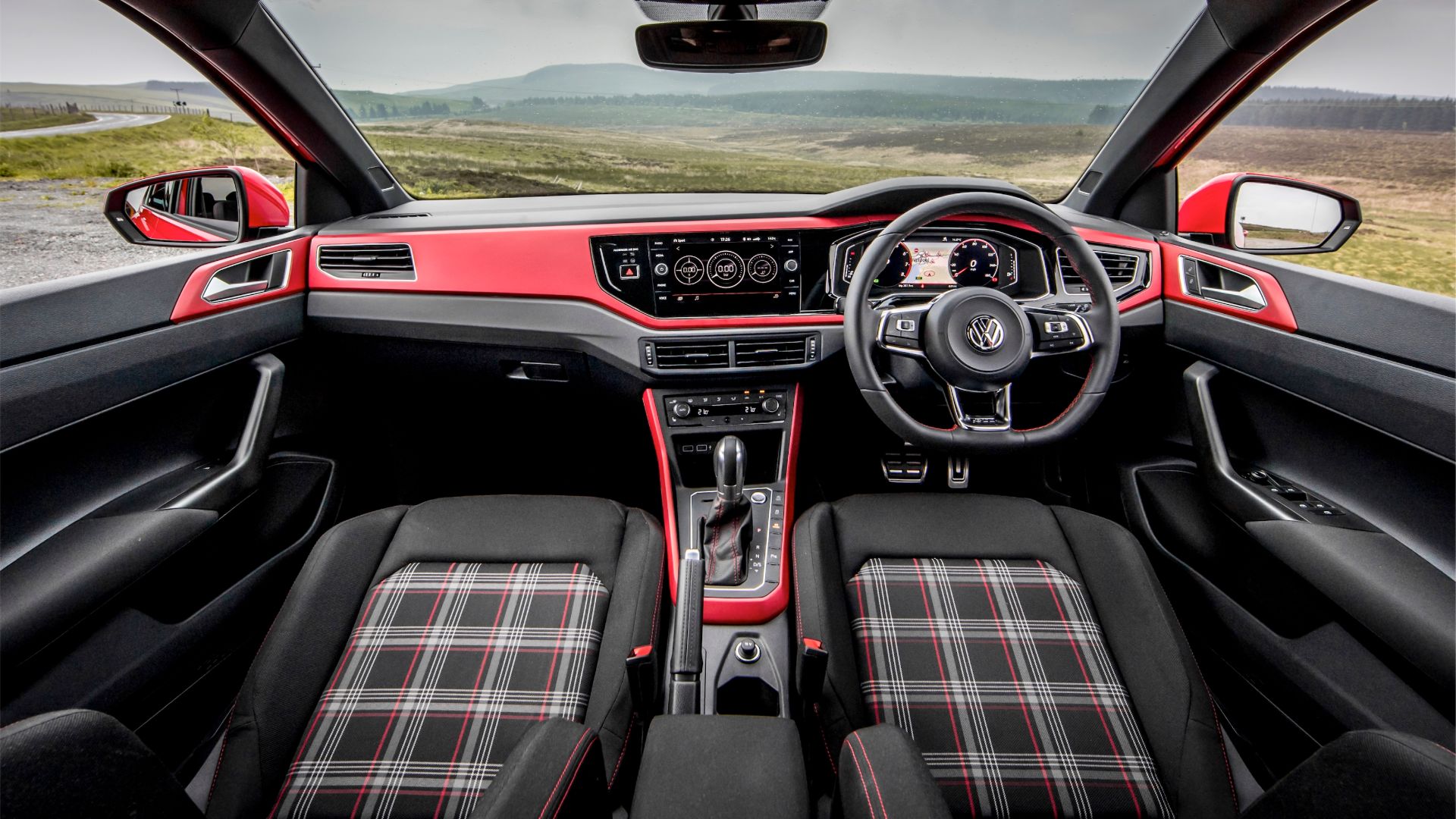 True to this remit, the GTI doesn’t offer the heady, sugar-rush hit of the ST: its steering is slower, its responses more muted. However, the supple suspension is well suited to the UK’s rubbish roads, making for fast, fluid progress where a Fiesta might feel frenetic.

And when you’re in traffic or just cruising – which, let’s face it, is probably 95 percent of the time – the Polo is undemanding to drive without feeling inert.

Not that it’s lacking in performance either. The ‘EA888’ 2.0-litre turbo engine also sees service in the Golf GTI and Golf R, albeit detuned to 200hp here. Zero to 62mph takes 6.7 seconds and top speed is nigh-on 150mph.

There’s ample mid-range oomph and the exhaust pops on the over-run in Sport mode, but it lacks the fizzy character of some rivals. The three-cylinder Up GTI is leagues ahead for aural appeal.

Heading to Wörthersee in the new VW Polo GTI.

Suspect this will be one of the less conspicuous cars there… pic.twitter.com/BkfCPSpJhM

The Polo isn’t shouty when it comes to aesthetics either. Spot the red go-faster stripe up front, low-key bodykit and 17-inch alloy wheels. There’s not an oversized spoiler or fake rear diffuser in sight.

It looks, well, like a shrunken Golf, and I rather like that. Even if many of the Worthersee faithful would beg to differ. 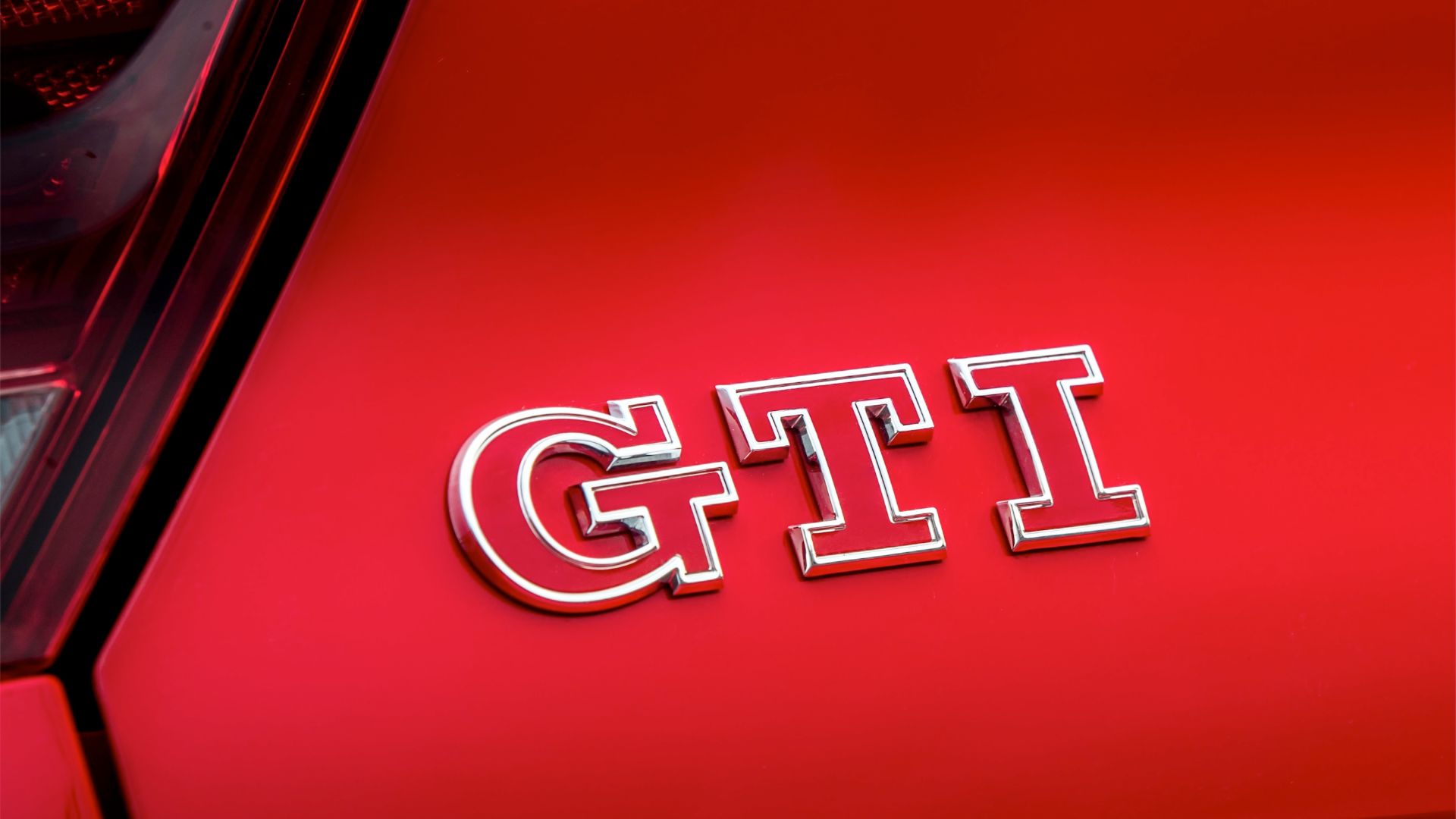 Interestingly, the overall dimensions of the five-door-only Polo are nearly identical to my Mk5 Golf GTI from 2005, so it’s roomy enough to accommodate a family of four. The interior is as solidly Germanic as you’d hope and has the trademark GTI touches, including ‘Jacara’ tartan-look trim and sports seats.

My test Polo had the upgraded Discover Navigation media system, which looks smart and is straightforward to use. We’d pass on the red dashboard inserts pictured here, though. Too jazzy.

It may be in the middle of Volkswagen’s graphic equaliser, but the Polo doesn’t feel middle of the road. Granted, it’s more of a slow-burner than some, but that’s part of its charm. I even prefer the standard DSG auto gearbox (despite offering a manual for other markets, VW has never imported it to the UK). Just think twice before you gold-plate the engine.

The TVR Sagaris is back – as a V8-powered kit car

Porsche has made another air-cooled 911 Turbo for charity