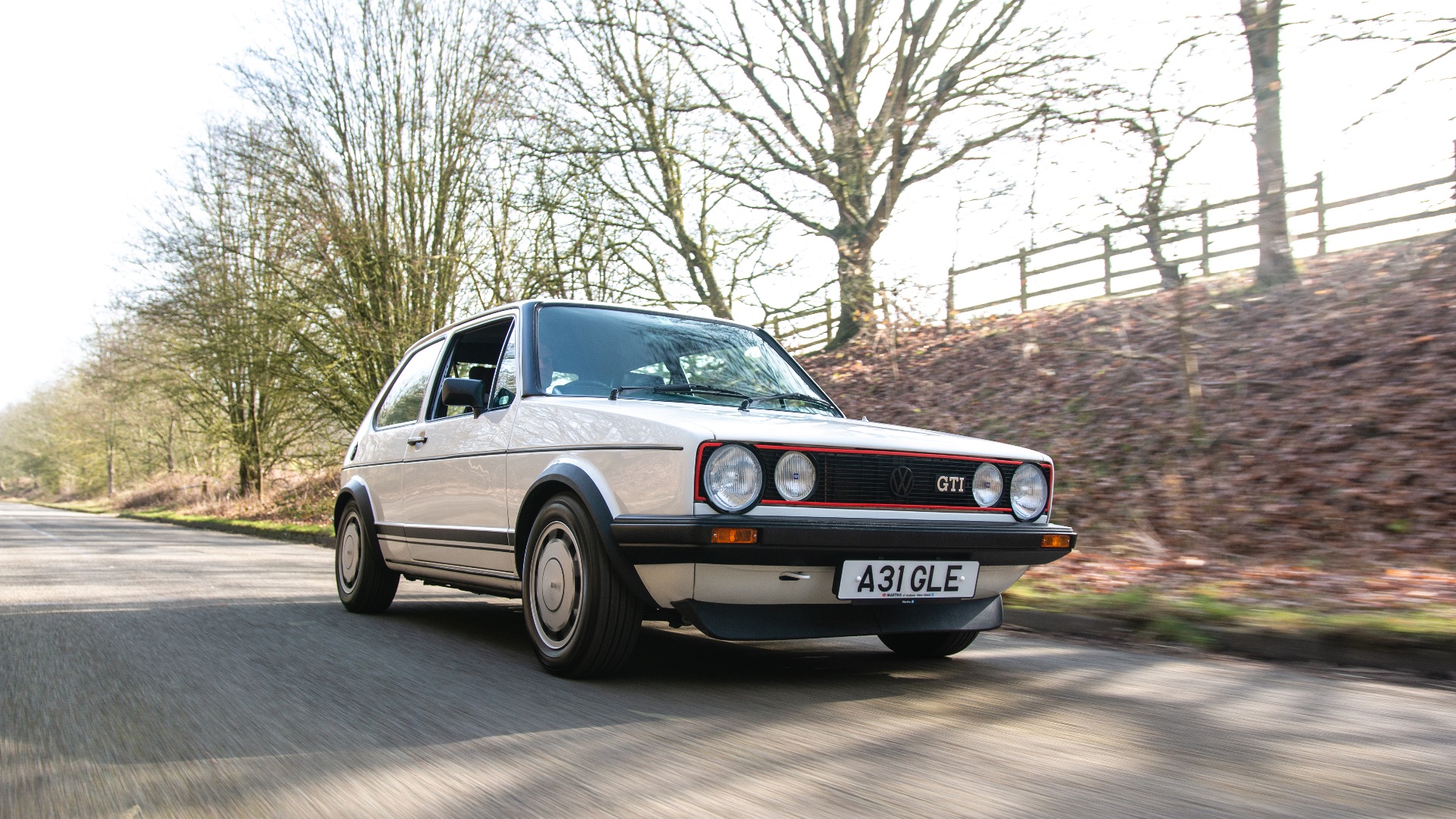 In 1975, Hungarian inventor Erno Rubik patented a new type of puzzle. Within three years of reaching the shops, his Rubik’s Cube had sold 200 million. At the same time, another surprise success was brewing in Germany. A team of Volkswagen engineers had been working weekends on an unofficial project called ‘Sport Golf’. After some arm-twisting, managers sanctioned a run of 5,000 cars to homologate the Golf for racing. But the new model – swiftly renamed Golf GTI – was such a hit with press and public alike, production was immediately ramped up from 50 to 500 cars a day. One of motoring’s few true icons had arrived.

The Rubik’s Cube and the Golf GTI are both simple concepts. The Cube is three layers of coloured plastic, yet it has 42 quintillion possible permutations. The GTI was merely a Golf with a 110hp 1.6-litre engine from the Audi 80 GTE, stiffer suspension, cosmetic tweaks and (slightly) better brakes. Yet it was brilliant to drive, without sacrificing practicality or reliability. It captured the zeitgeist and defined a wholly new type of car: the hot hatchback.

Today, that basic formula has hardly changed. The seventh generation Golf GTI has just been phased out (soon to be replaced by the Mk8, while the original has graduated to bona fide classic status. The car pictured here, owned by GTI enthusiast James Bullen, won the ‘Made in Germany’ class at the prestigious London Concours last summer, seeing off a BMW M1, Mercedes-Benz SLR McLaren 722 and Porsche 930 Turbo LE. Exalted company indeed. 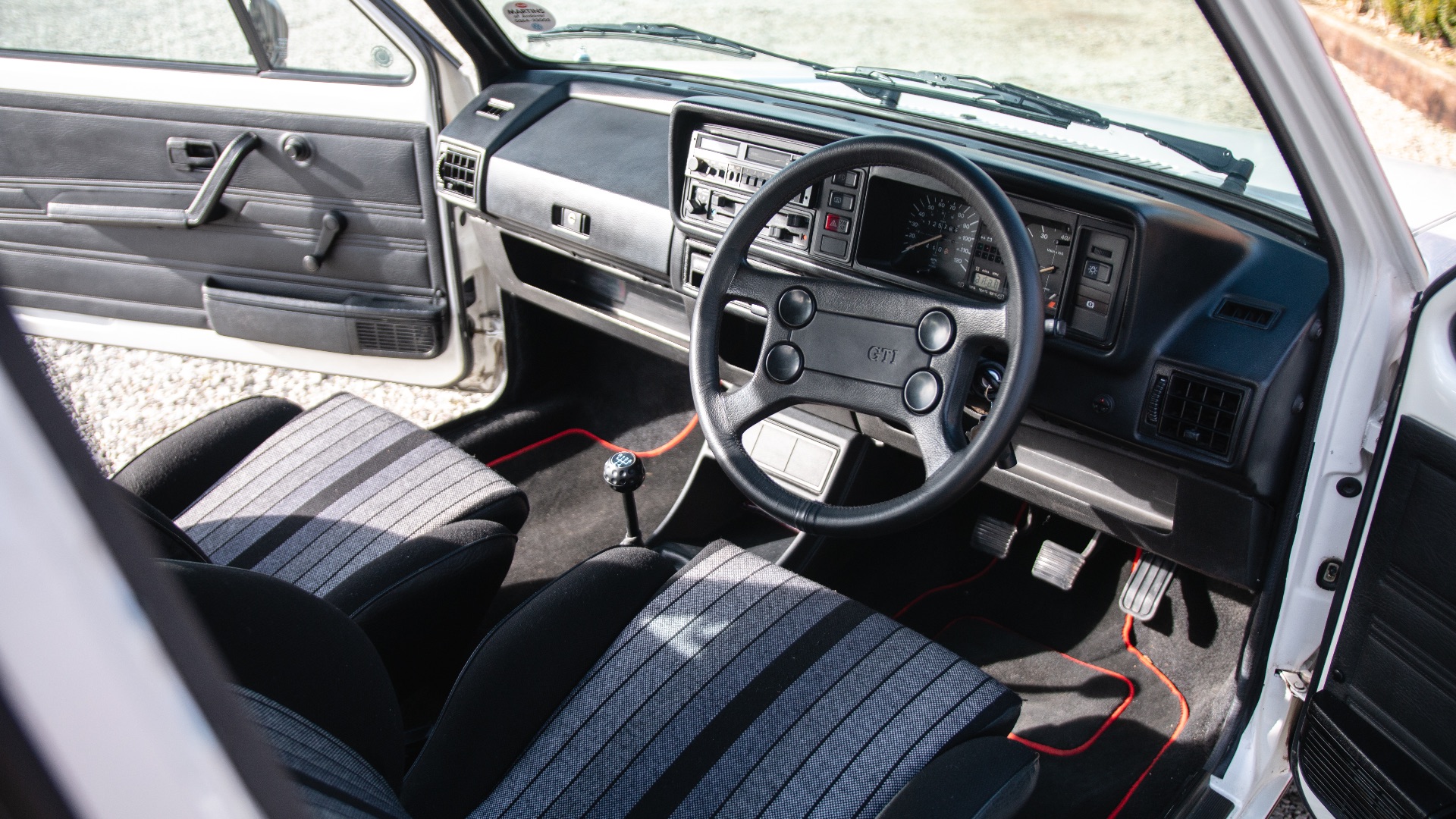 This isn’t just any Mk1 GTI, though. One of 1,000 Campaign editions built to round-off production of Das Original, it boasts a punchier 112hp 1.8 engine, 14-inch Pirelli ‘P-slot’ alloys (with Pirelli tyres), a twin-headlamp grille, green-tinted glass and a leather steering wheel. It’s also in breathtaking, better-than-new condition. The first owner paid £6,949 in 1983, but a GTI of this calibre could cost £30,000 now. To think I once bought one for £800…

MR photoshoot in progress with @bradlawrence__

The car’s a 1983 Mk1 Volkswagen Golf GTI Campaign – the run-out special edition (called Pirelli in Germany, Trophy in Switzerland and 1800 Plus in France). pic.twitter.com/ijYLPaUsvL

Those memories of my much-loved Mk1 soon come flooding back. Giugiaro’s ‘folded paper’ styling still looks fresh, while that red go-faster stripe – endlessly imitated – hints at excitement to come. Inside, it’s less evocative: upright, functional and slightly austere. Still, a dimpled golf-ball gear knob lightens the mood, and there’s no faulting the textbook Teutonic build quality. The unassisted steering feels heavy and the Golf’s five-speed ’box is obstinate when cold, but it immediately feels peppy and well-suited to city streets. At 3,725mm long and 1,625 wide, it’s actually smaller than a current VW Polo. 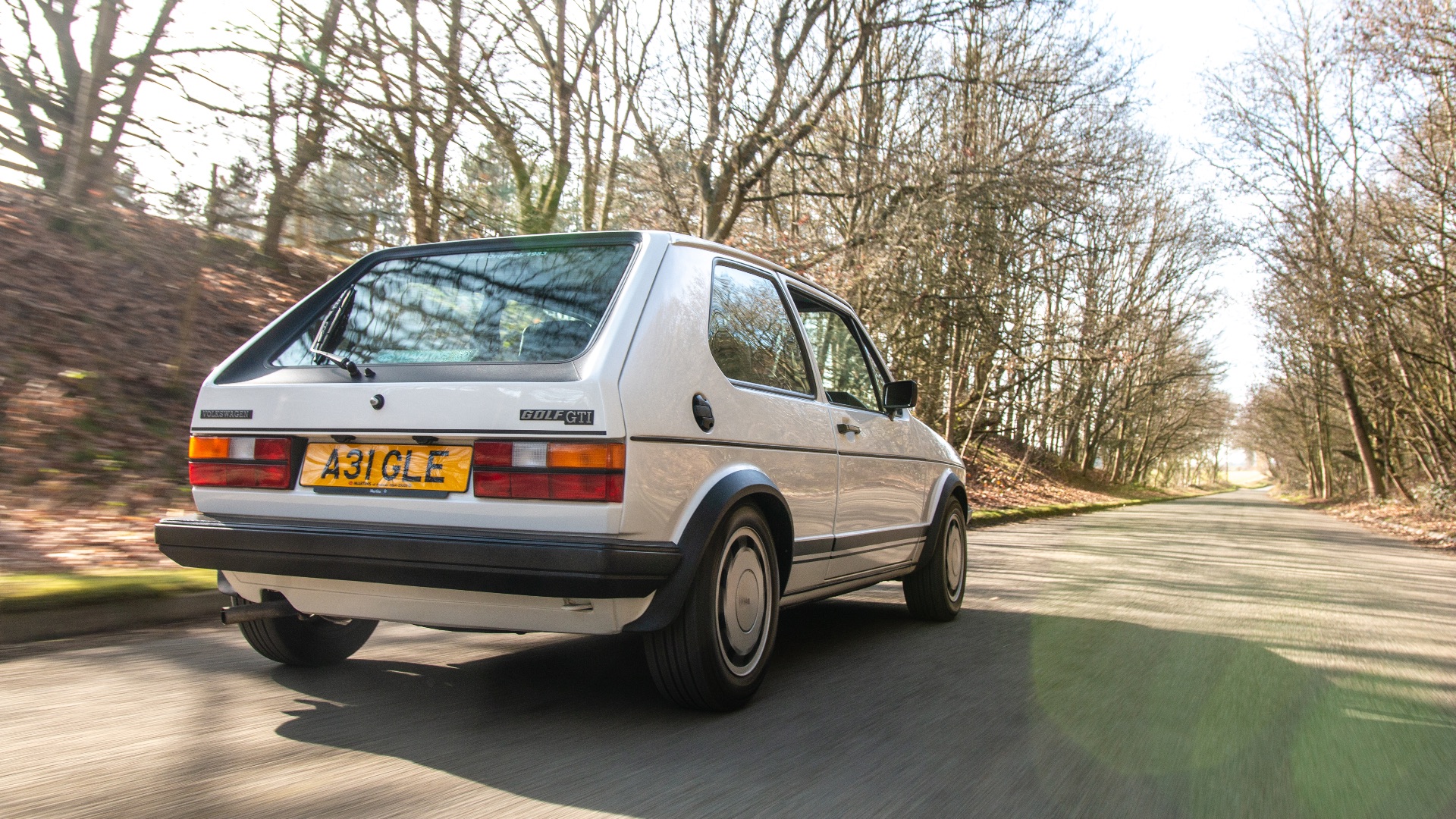 On open roads, the featherweight 840kg Mk1 is plenty fast enough to be fun. Its fuel-injected engine punches confidently out of corners, revving beyond 6,000rpm with real verve, while a fluid, forgiving chassis helps you maintain momentum, despite the modest grip. Push hard and you can lift an inside rear wheel, or even provoke a slide, yet it never feels edgy or unpredictable like the equally iconic Peugeot 205 GTI. Then as now, Volkswagen has always played it safe.

Driven: the cars that shaped Volkswagen’s past – and future

As for the brakes – the Achilles’ heel of right-hand-drive Mk1s, due to a convoluted cross-linkage – they’re actually better than I remembered. Then again, my Golf GTI was hardly perfectly preserved like this one, and I too am erring on the side of caution. Much as I’ve relished driving James’s pride and joy, I’m quietly glad to hand it back unscathed.