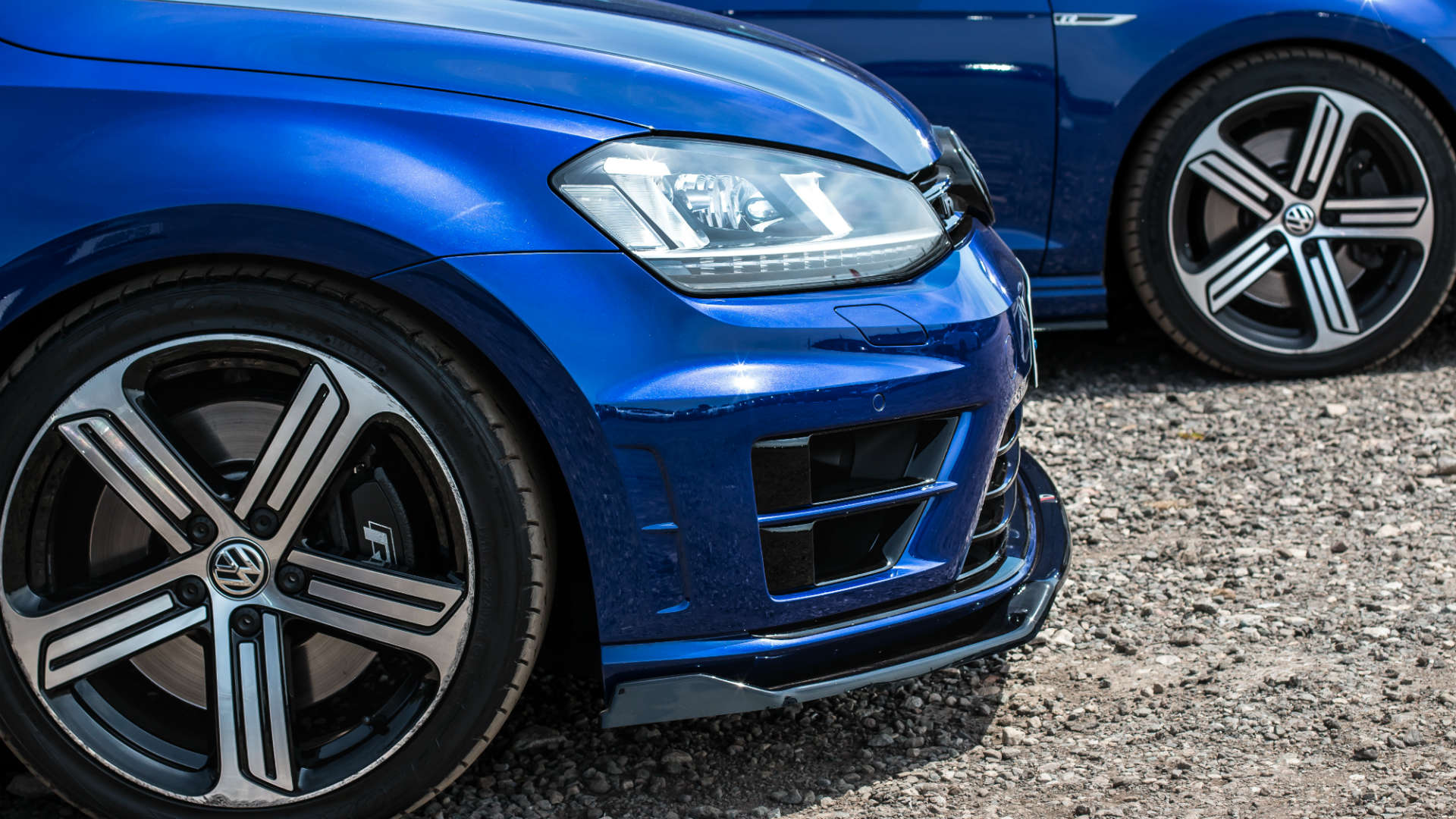 Search for ‘Golf R stolen’ on Google News and you’ll be presented with some grim stories. These aren’t exactly tales of the unexpected – the hot Golf has been a target for many years – but it’s the rate at which the cars are being stolen that’s most alarming.

Many are stolen from driveways in the middle of the night, with owners becoming the latest victims of the keyless theft epidemic. Even more chilling is the fact that some thieves are breaking into homes to grab the keys.

What’s the appeal, aside from the fact that the Volkswagen Golf is worryingly simple to steal? Put simply, the Golf R blends in. Plus it’s a very easy car to drive fast, with plenty of power and four-wheel-drive traction.

For armed robberies, ram-raiding and drug trafficking, the Golf R is the perfect vehicle. To passers-by, it looks like an ordinary Golf, but it packs enough punch to outrun the police if the thieves are caught in the act. Stick a pair of fake number plates on a Golf R and the criminals can move about undetected for weeks.

Last night, Harry Metcalfe tweeted a list of stolen vehicles in the Cotswolds area. Of the 32 cars on the list, 11 are Volkswagen Golf R hatchbacks or estates. That’s a third.

Metcalfe asked if the Golf R is “the new Ford Sierra Cosworth when it comes to nickability”, which is a fair question.

Like the Golf R, the ‘Cossie’ was stolen in large numbers and became the ram-raiders vehicle of choice in the 80s and 90s. The Sierra RS Cosworth was still being used as a getaway vehicle as recently as 2003.

There was a time when the RS Cosworth was virtually uninsurable. Park one outside your house and there’d be a good chance it would be gone in the morning. Some owners were followed home, with the thieves returning in the dead of the night once they knew where the car was parked overnight. 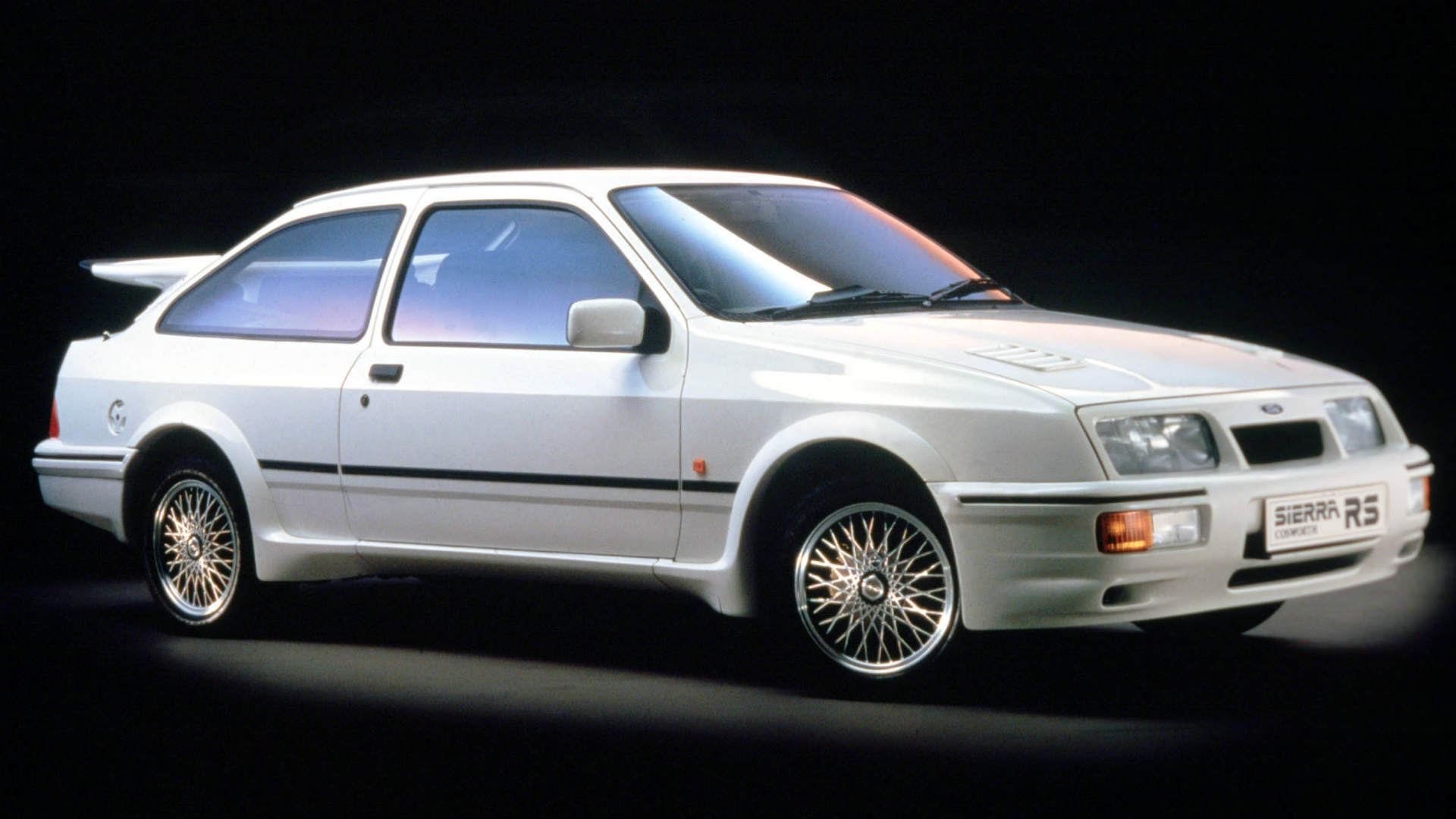 It was a similar story for the Escort RS Cosworth. In common with the Sierra, its door locks were as useful as an umbrella in a blizzard, and many were stolen for some Roxette-inspired playtime. Jeremy Clarkson famously owned one and, although this might be an urban myth, I’m pretty sure he was quoted £20,000 to insure it.

What is true is the fact that he opened his front door one morning to find that somebody had half-inched the rear wing. Ford made the ‘Aero Pack‘ a delete option in 1993 – not that many owners chose to order their Cossie without the body furniture.

Fast forward to 2019 and it’s easy to draw comparisons between the Cossies of the past and the Golf R of the present. Only last month, police in the North West advised Golf owners to review their home security. “Just to reiterate, we have seen a recent pattern of suspicious activity, attempt burglaries and burglaries at addresses with a Volkswagen Golf on the drive,“ the police said in a message.

“If you have a Golf, please review your home security, secure your driveway if possible. Check your CCTV and security lights work.“

Scary times if you’re a Volkswagen Golf R owner. Would you consider selling yours to buy something less likely to be stolen? Let us know in the comments section.