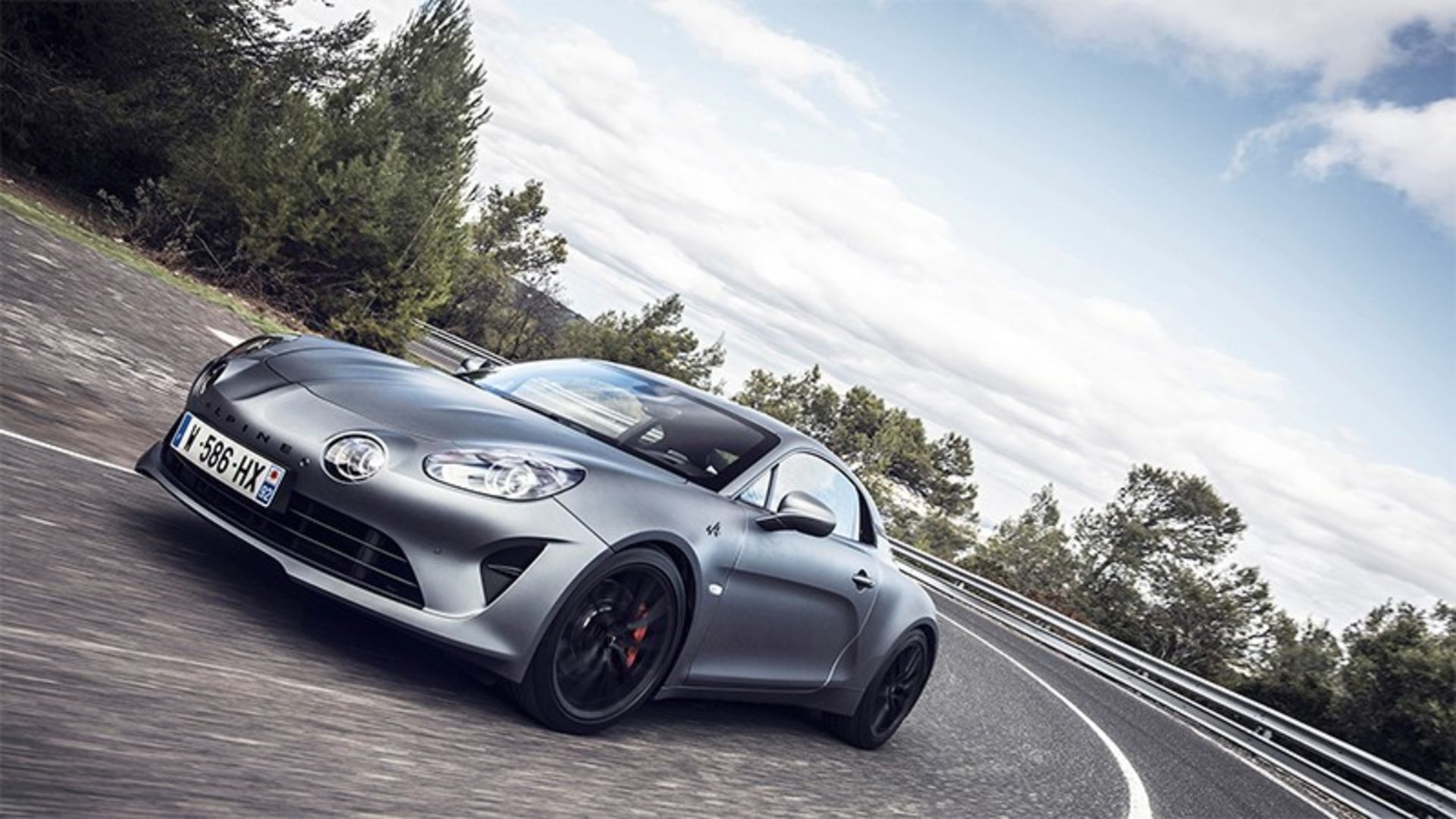 Less is more. Or perhaps more is more. After a week with the A110S, I’m conflicted. For those not au fait with Alpine, the A110 sports car was first launched in 2017. It felt like an immaculate conception: appearing from nowhere to kick sand in the Porsche Cayman’s sandwiches. Thesaurus sales soared as journalists desperately sought superlatives.

Let’s start with some stats. Power from the 1.8-litre turbocharged engine is up 40hp to 292hp. That shrinks the 0-62mph time to 4.4 seconds (0.1 sec quicker than a standard A110) and adds 6mph to the top speed (now 161mph). The suspension sits 4mm closer to the tarmac, springs are 50 percent stiffer and it’s 100 percent more resistant to roll. 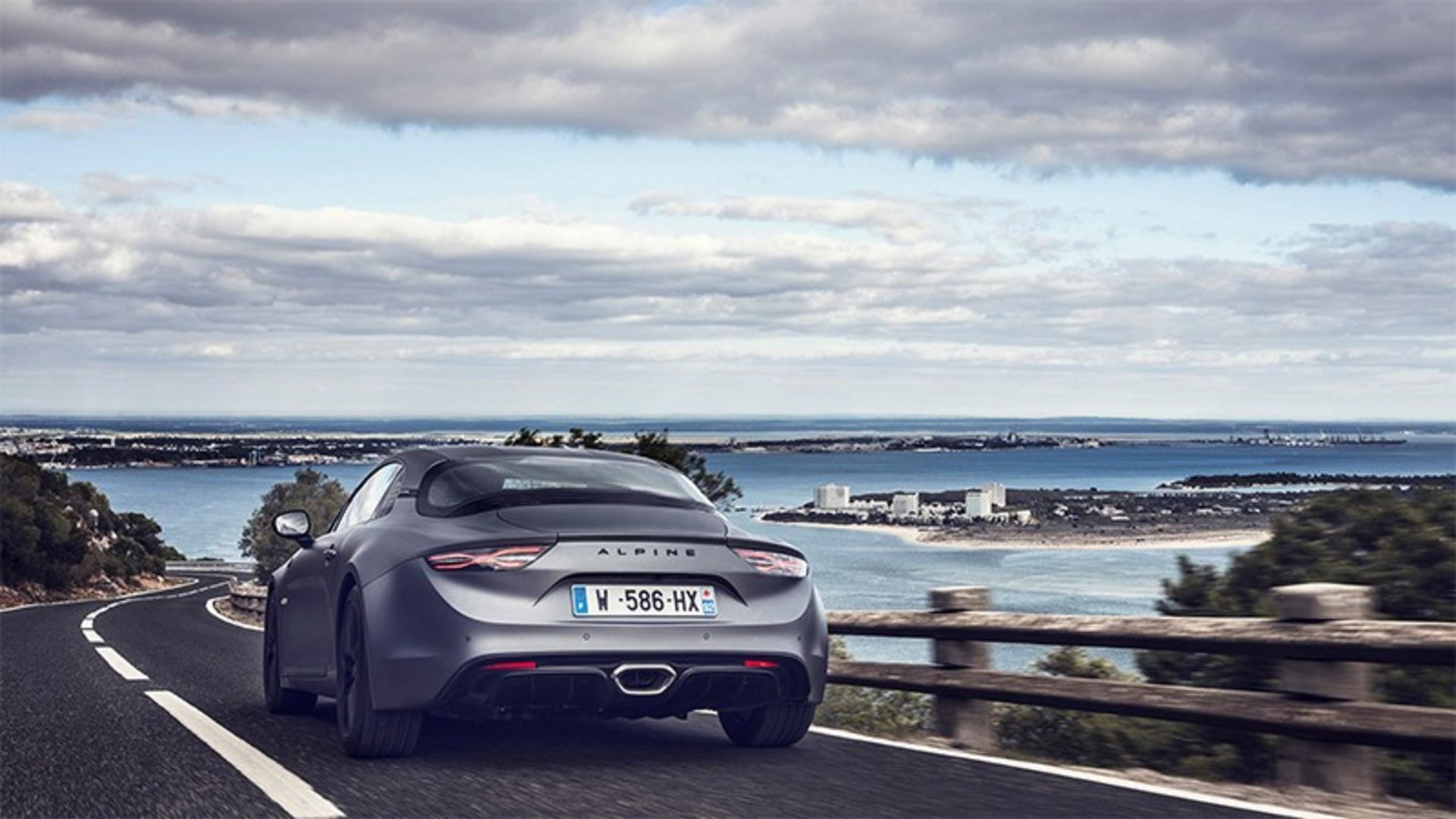 There are no splitters, spoilers or stickers, though: it’s all quite understated – and rightly so. With retro styling inspired by the original A110 of 1961, this was already one of the prettiest cars on sale. Grafting on a bodykit would be akin to serving steak tartare with ketchup.

At £56,810, the A110S costs £10,000 more than the entry-level A110 Pure. It will be much rarer, too: the French firm expects it to account for just one in four sales. That’s the opposite of Porsche sports cars, where the swifter ‘S’ model invariably sells best.

However, while the Cayman S, for instance, simply spices up the existing recipe, the A110S has a distinct character of its own. A bit like steak tartare, it won’t be for everyone.

Given the GTI a spring clean this afternoon. No less than four people stopped me to ask about the Alpine. Made for slow progress!

Before the lockdown, when this car was delivered, near-deserted roads seemed the one benefit of the coronavirus crisis. And when movement is free again, few cars can get your serotonin surging quite like the A110S.

Its four-cylinder engine – shared with the Renault Megane RS – isn’t musical, but it revs with gleeful abandon. Press the big red Sport button and the dual-clutch ’box blams through ratios without pausing for breath, while the slender aluminium paddles feel supercar-special. 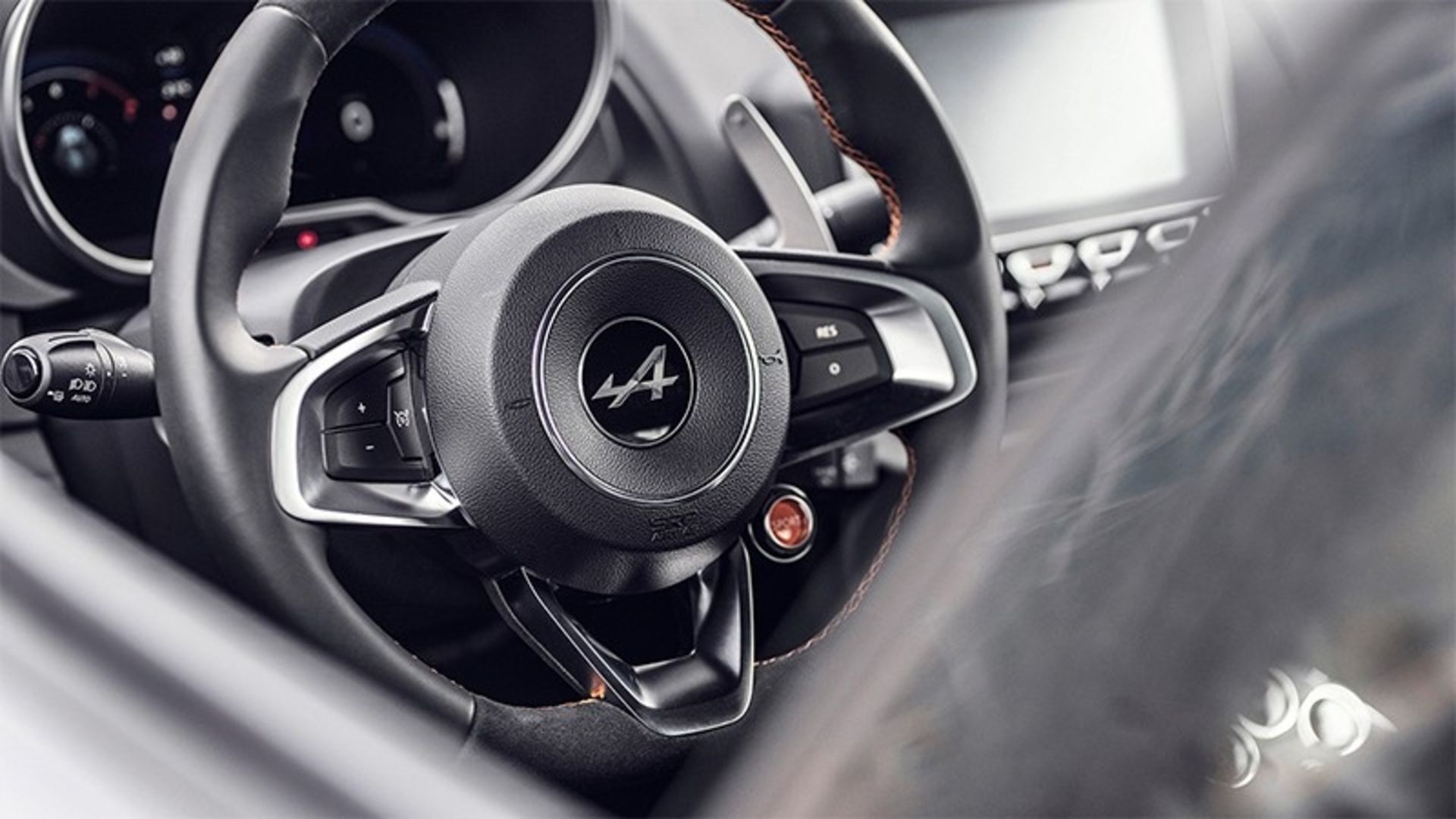 It could probably keep pace with supercars on most roads, too. The ‘S’ feels tauter and more tied-down than the standard car, attacking corners with neutral balance and unwavering focus.

It carries speed with confidence, encouraging you to explore its higher limits. And its modest dimensions (shorter and narrower than a Ford Focus) mean you aren’t constantly in fear of a tractor around the next bend. Before you know it, you’re travelling very fast indeed.

I’ve no doubt the A110S would be more rewarding on a racetrack, but there’s a trade-off at sensible speeds. Where the regular A110 feels deft and loose-limbed, breathing with the road like French cars of old, this is more combative – and less tactile at anything less than eight-tenths. That erodes the A110’s USP a little, making it more like ‘other’ sports cars.

And for those times you aren’t driving like Jean Ragnotti (look him up, youngsters), I reckon the cheaper car is more fun. 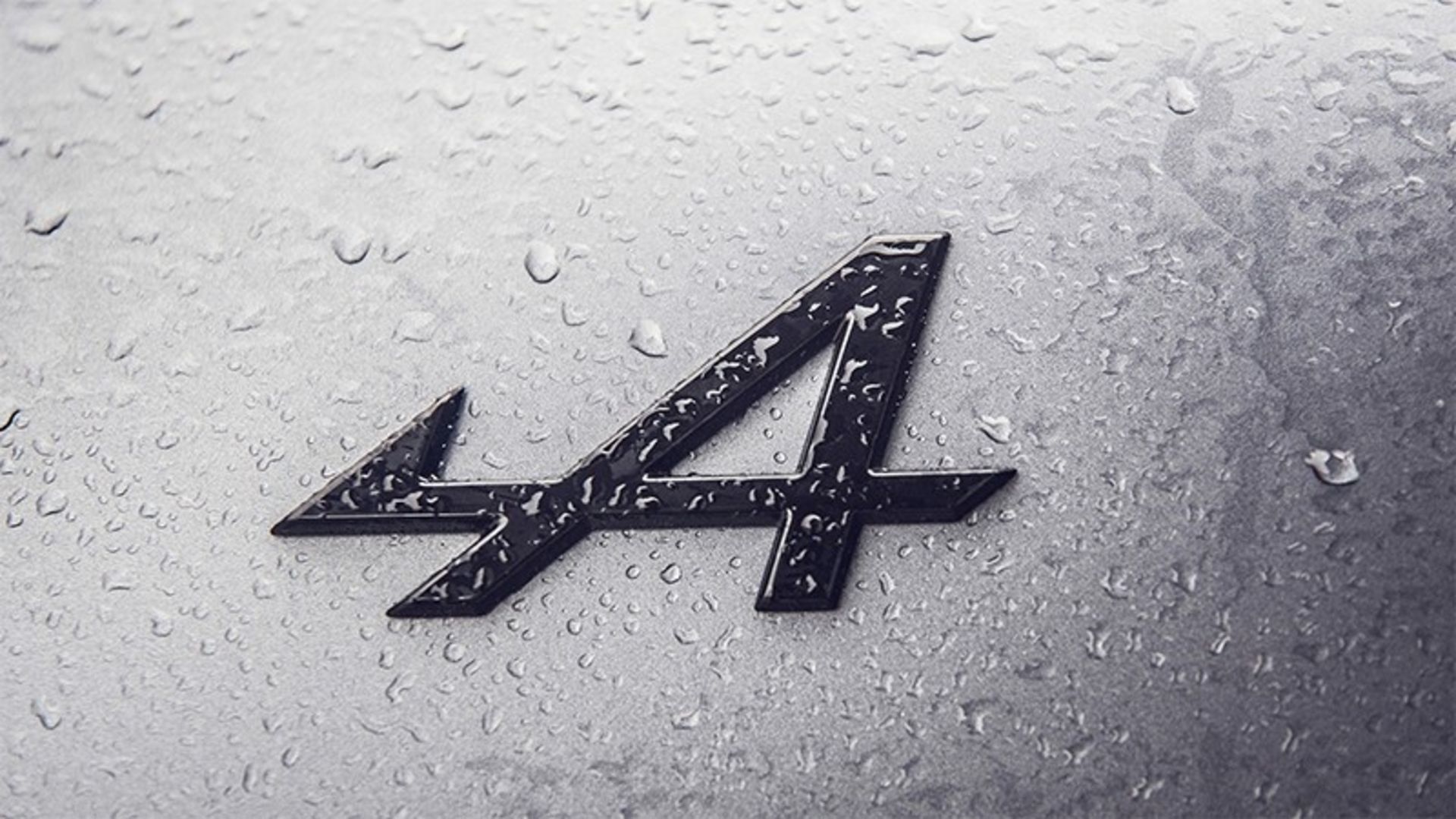 There’s no loser here, though. If you’re lucky enough to be buying an Alpine, test-drive both versions and make up your own mind. Either way, you’ll own a dead-cert future classic that makes every journey a joy.

In a bleak week of news, the A110S was exactly the tonic I needed. Can I have it back when all this blows over?