The Peugeot 208 has been named European Car of the Year 2020 in a live-streamed presentation from Geneva. 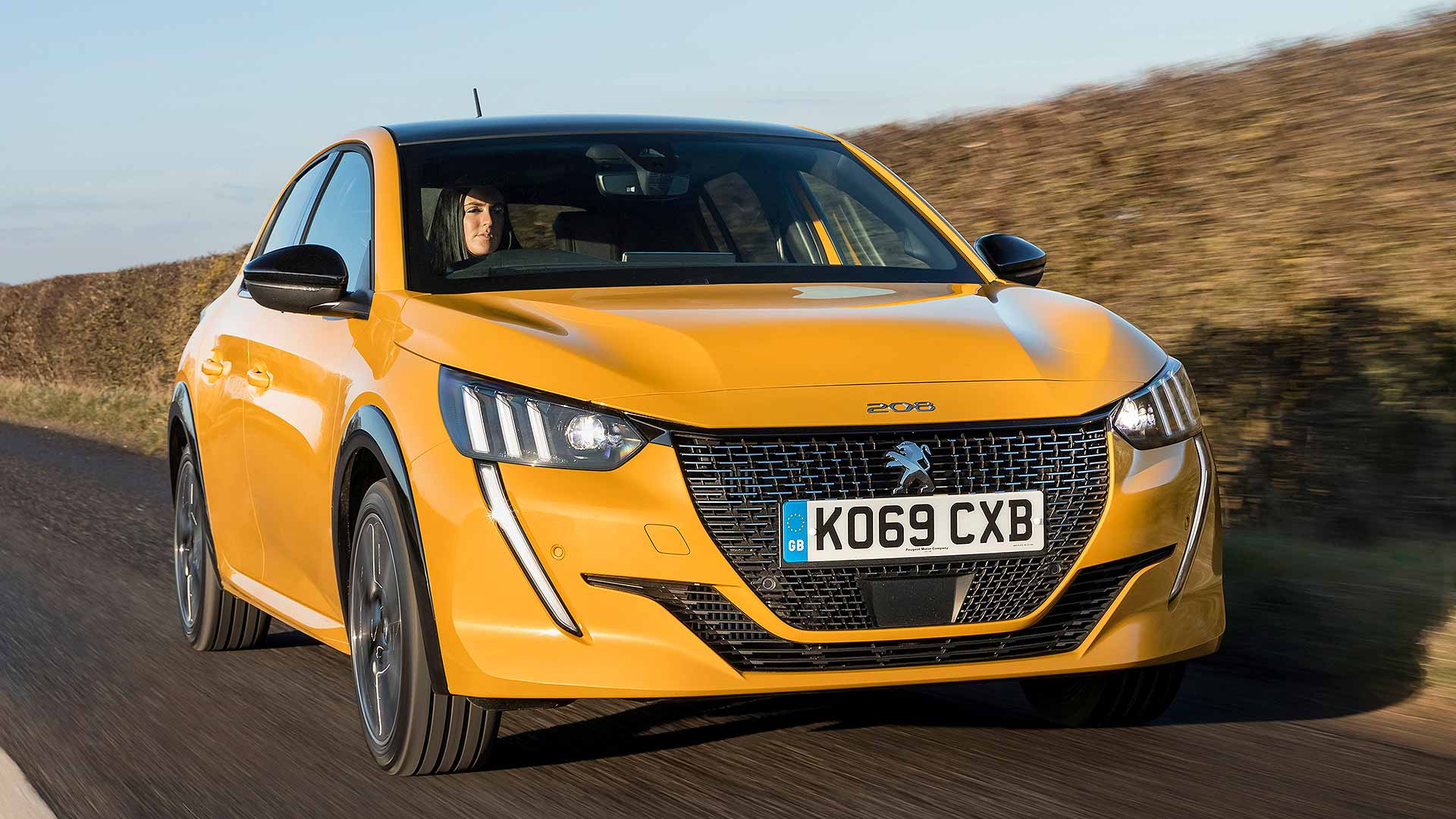 The Peugeot 208 has been named European Car of the Year 2020 in a live-streamed presentation from Geneva (which you can watch below).

Jean-Philipe Imparato, executive vice president of Peugeot, said winning the award was “huge… we will immediately be telling our customers about it.

“We are convinced the car deserves it… it is a big surprise, and a big pleasure.” 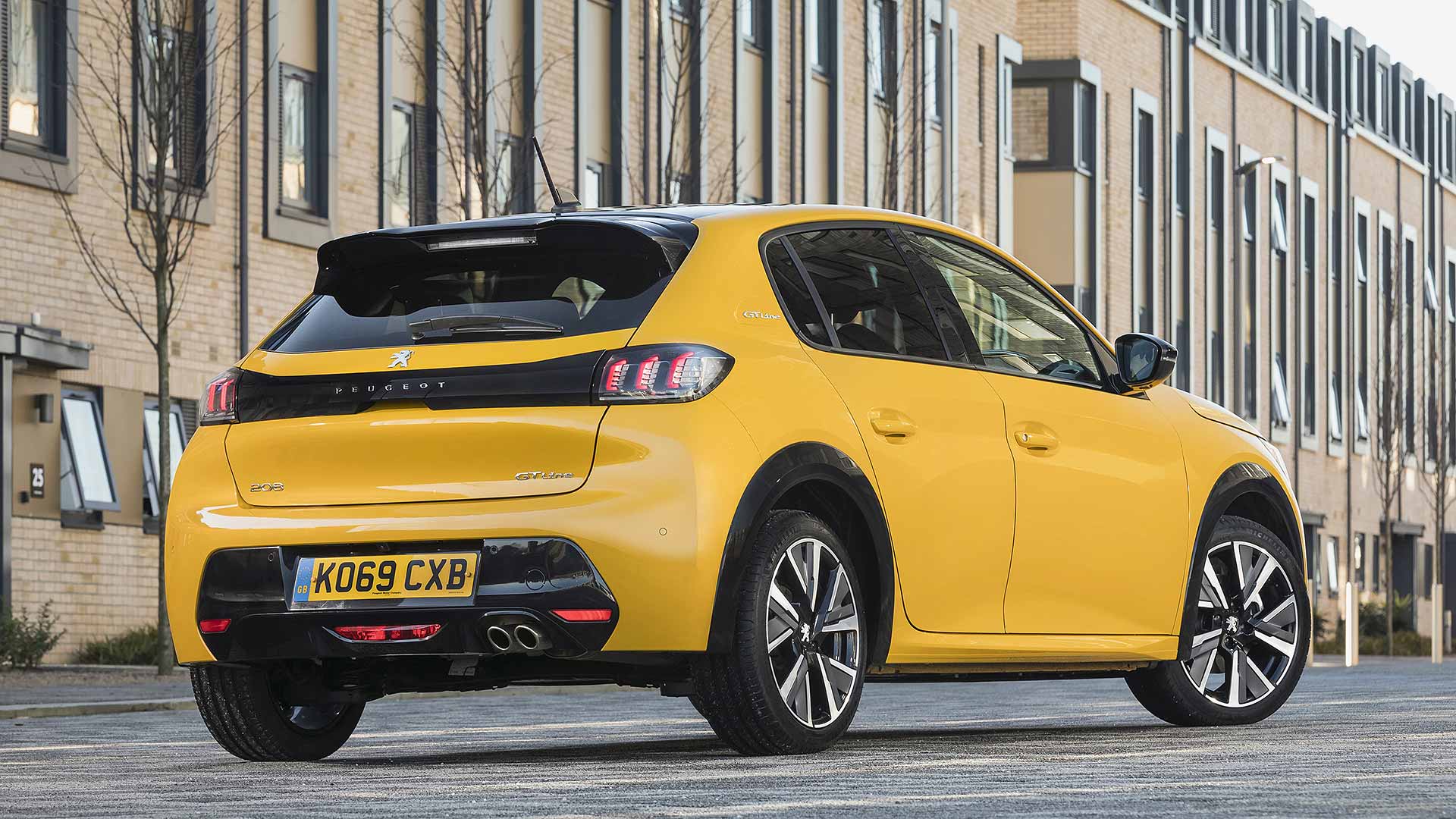 The Peugeot 208 follows the 2019 winner, the Jaguar I-Pace – which scored a narrow win over the Alpine A110 sports car after an unprecedented scores count-back.

“Passion prevailed over reason,” it was said after last year’s event. The judges were clearly mindful of this going into the 2020 competition.

The seven finalists this year (and their final ranking) were:

Every finalist featured some form of electrification: two of them, the Porsche and Tesla, are pure electric vehicles, while the 208 offers an all-electric derivative, the e-208.

Swiss motoring journalist Melanie Freymond led the live presentation. This was held at the Geneva Palexpo exhibition centre, but behind closed doors.

Results from each country were presented alphabetically, juror by juror – in the style of the Eurovision Song Contest.

Peugeot bosses will receive a trophy made in Italy, by a Spanish artist.

Olivier Rihs, GIMS director, helped open the presentation event. Speaking of the Geneva Motor Show’s cancellation, he said: “We had no choice… we had to cancel.” The circumstances were “beyond our control”.

“We will keep going and fight for next year.”

It was the ninth consecutive time European Car of the Year has been held in Geneva. “It is the automobile prize with the longest tradition,” said Mr Rihs.

Frank Janssen, president of Car of the Year jury, said the award is aimed at real world car buyers. “We want to give the best advice.”

The scores of all judges, including their reasoning, are published on the organisation’s website, for full transparency.

New jury members include UK electric car journalist Vicky Parrott. Car of the Year has an age barrier of 65 years, after which, jury members must retire.

Watch: how Car of the Year 2020 unfolded

This unique LaFerrari Aperta is being auctioned for charity

Ferdinand Piech: the life and legacy of ‘Mr Volkswagen’

Ferdinand Piech, the man who transformed Volkswagen and oversaw some of the greatest cars ever, has died. We look back at his career highlights
Read more

The car companies with the lowest CO2 emissions in Europe

Average CO2 emissions for European markets are at their highest since 2014. We reveal the cleanest and dirtiest car companies
Read more

New 2017 BMW 5 Series: everything you need to know

The all-new BMW 5 Series is packed with tech, bigger than ever and on sale here from February 2017
Read more

Opinion: Don’t demonise diesel – or the planet will pay the price