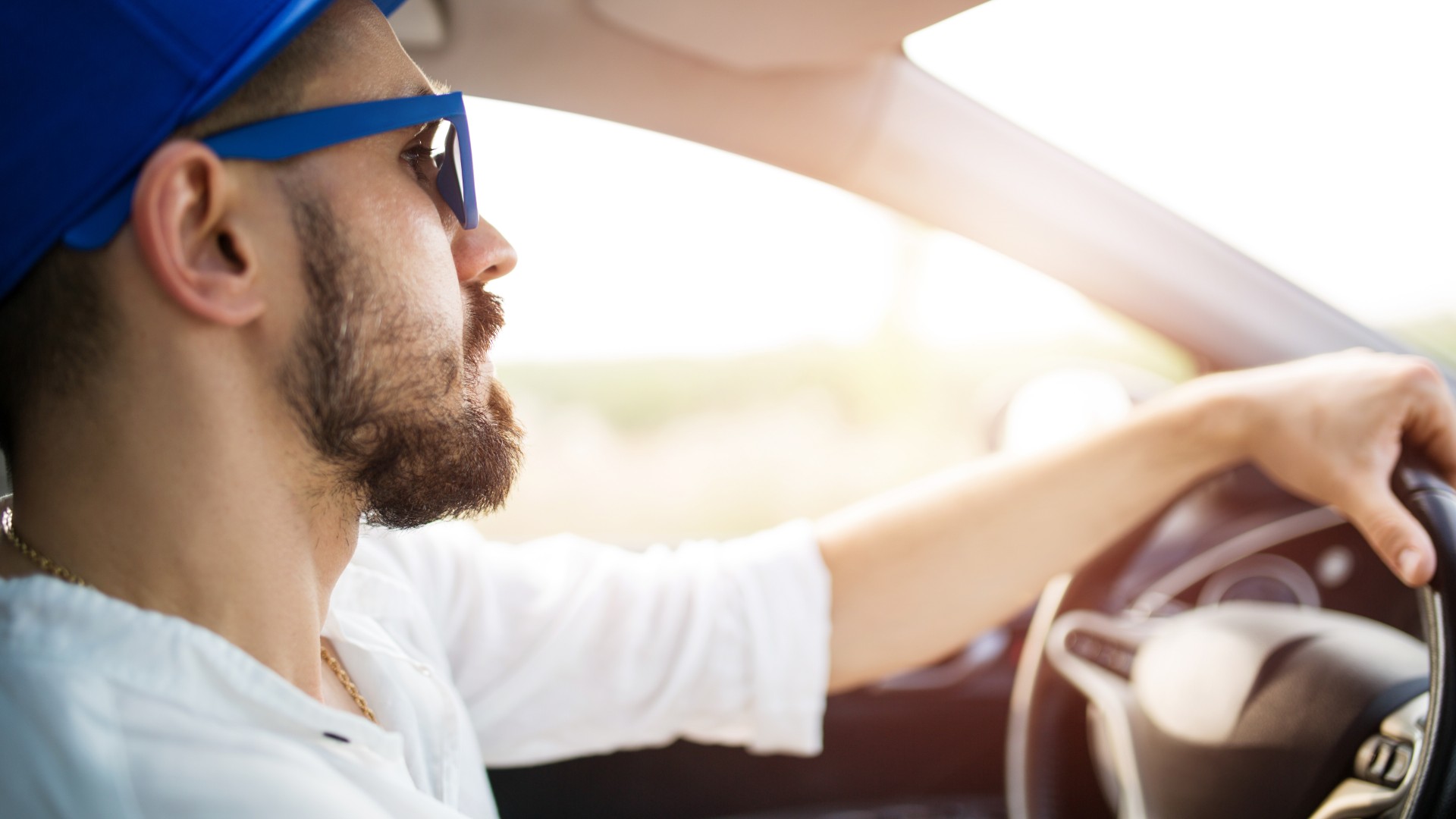 Young male drivers pose the highest risk on the road, according to new data collated by Insurethebox.

New drivers, in general, are three times more likely to crash within the first three months of their policy than the final three months.

Young males, however, were caught speeding 56 percent more than young females of the same age and experience. The figures are extrapolated from 4.5 million miles of driving data. 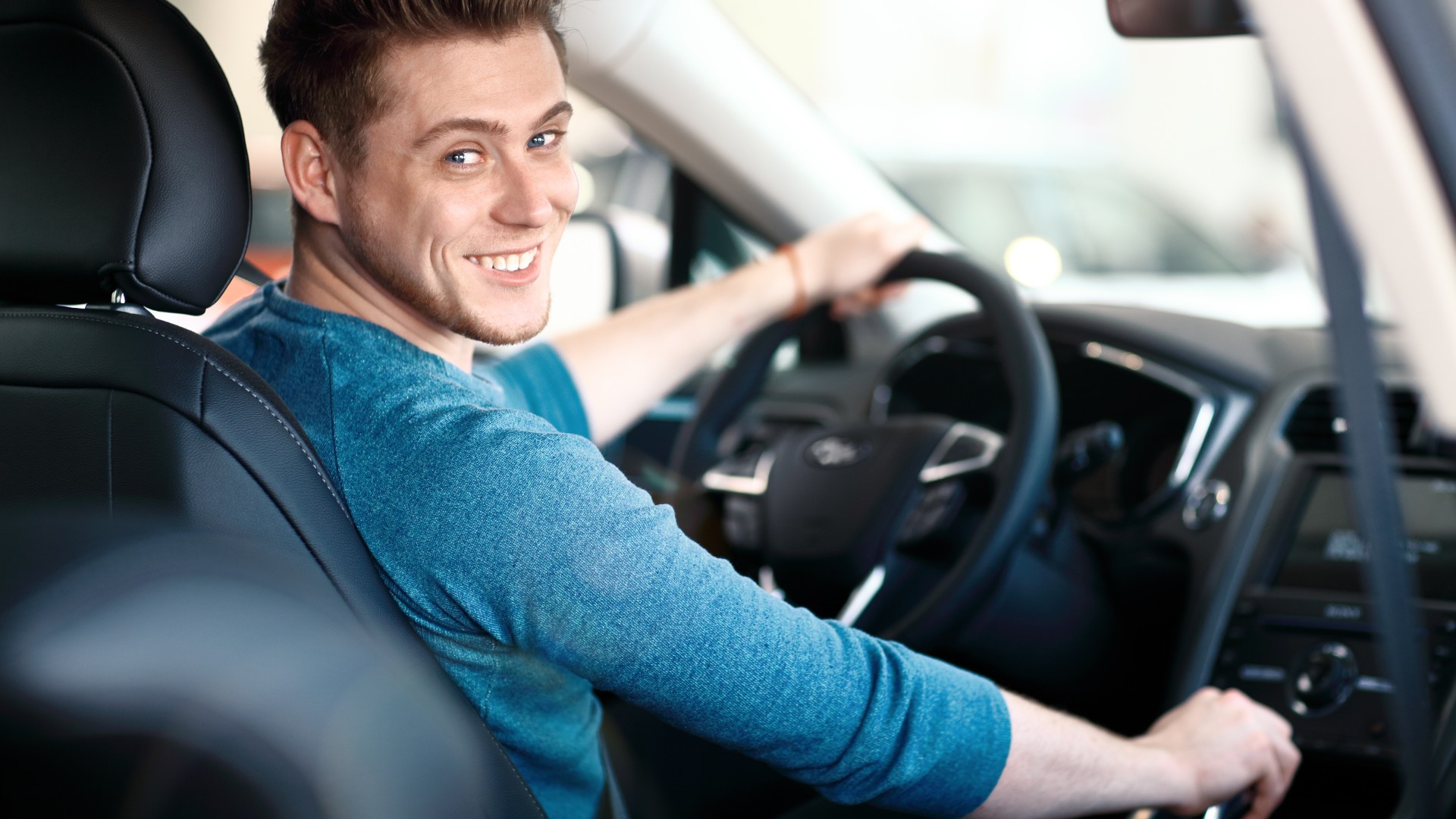 Insurethebox’s info supports the ‘Think!’ campaign from the Department of Transport, which aims to highlight the different driving scenarios that new drivers might find challenging.

These included night driving and country roads – both of which are unlikely to have featured in a new driver’s tuition as a learner.

Insurethebox found that, in spite of just four percent of road use being between midnight and 5am, this is when 23 percent of accident alerts have occurred. Younger males do 28 percent more driving during these hours than women.

Country roads are where 25 percent of all fatal accidents occur, and are where younger drivers are 30 percent more likely to have an accident if they speed. Younger drivers were found to spend a higher amount of time on country roads than the national average.

“The recent campaign from Think! was a great reminder for new motorists of the risks of speeding, driving at night and driving on country roads,” said Simon Rewell of Insurethebox. 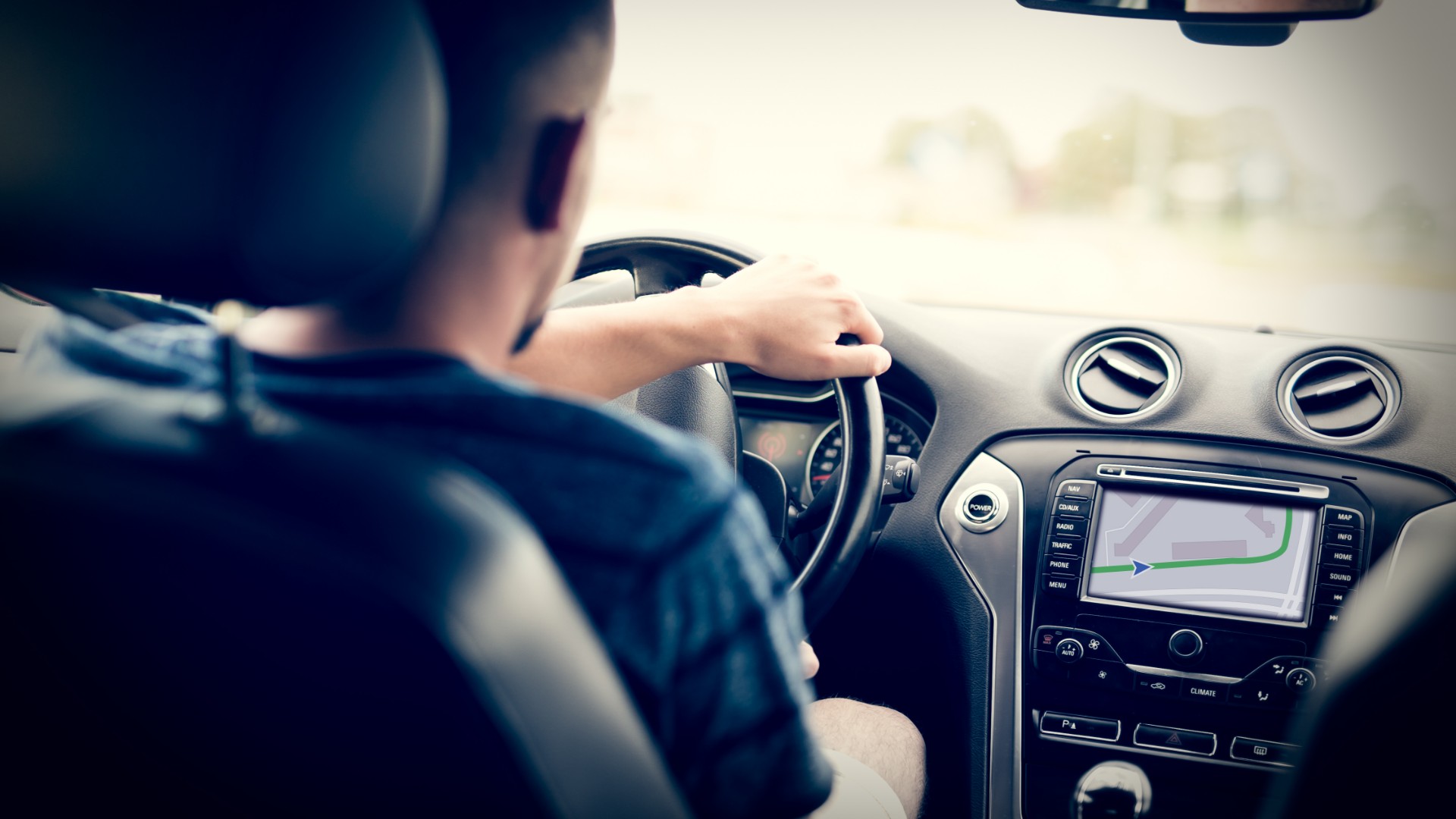 “A driver’s first year after passing is the ideal time to create safe driving habits. Our goal is to empower young motorists to take control of their driving behaviour by working with them to understand the risks they’re taking.

“We proactively communicate with our drivers who speed and this award-winning communications programme has resulted in a 28% reduction in speeding instances among the highest risk drivers. For young drivers accident frequency has reduced by nine percent.”