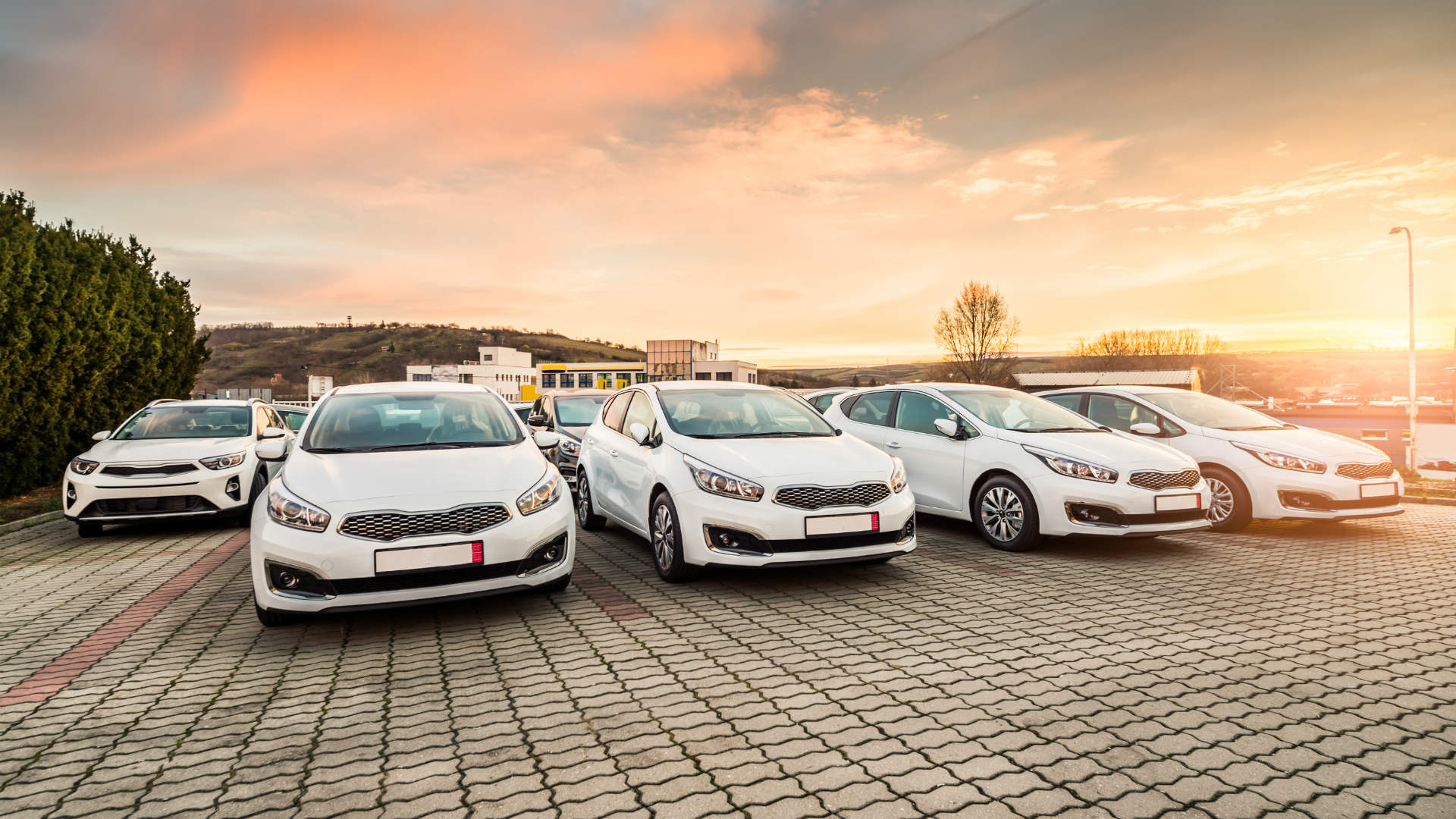 Around 39 percent of the world’s cars built in 2019 were white. That’s according to a new colour report.

It’s obvious that most people prefer achromatic colours, because black, grey and silver are the next three most popular shades. Combined, they account for another 39 percent of the new car market.

Proof, if proof were needed, that car buyers lack imagination when it comes to their choice of colour.

There is hope that we will see more colour on the road in 2020. Around nine percent of cars are blue – a figure that’s expected to increase this year. Meanwhile, seven percent are red – because red cars are faster, obviously.

White and silver appear to be in decline, although grey is mounting a defence for achromatic colours.

In Europe, nearly every fourth car is painted in a chromatic colour, with blue accounting for 11 percent of sales. Compare and contrast with Asia Pacific, where one in two cars are white. 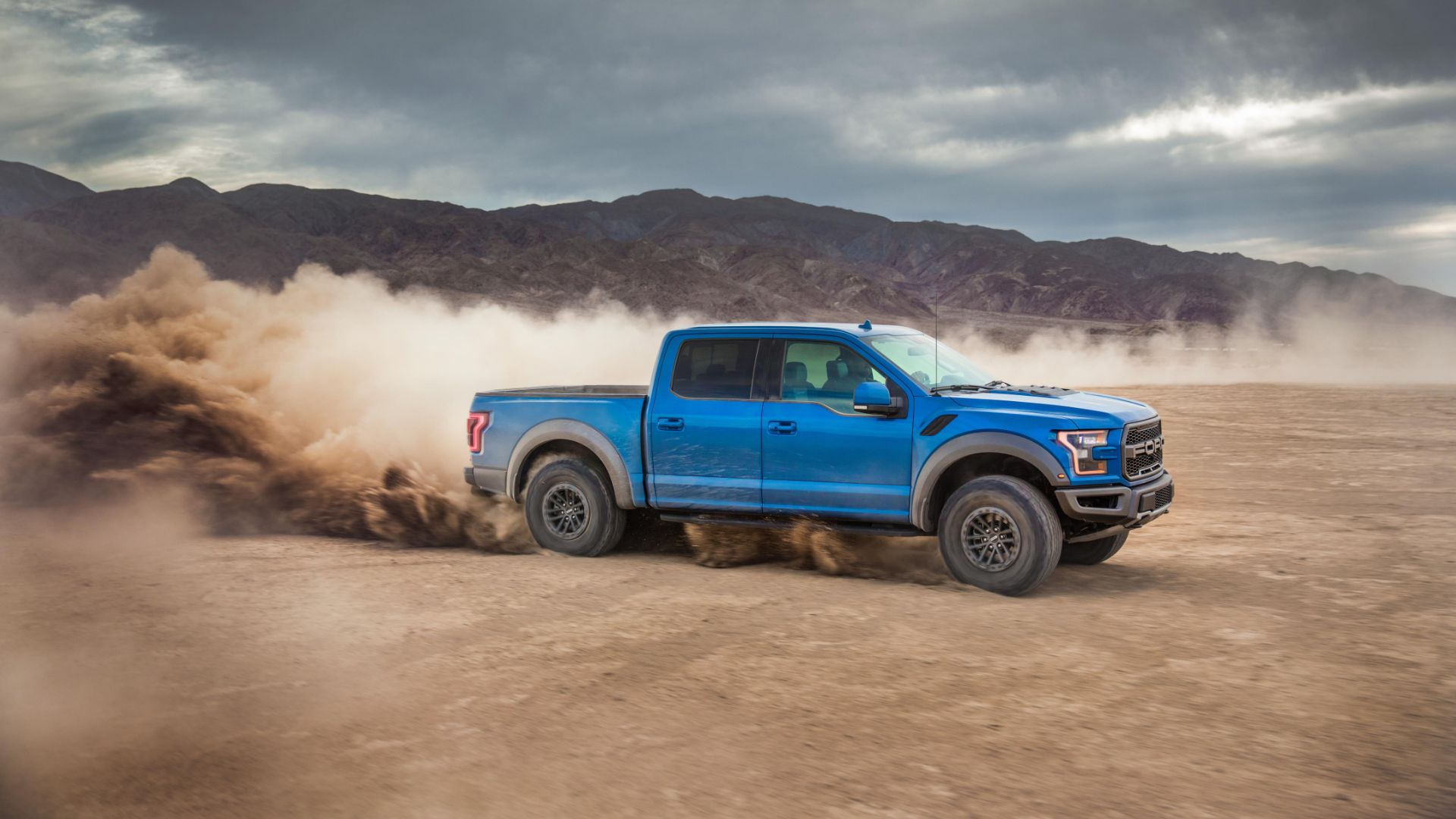 On the other side of the Atlantic, 77 percent of cars are white, black silver or grey. Interestingly, there’s a shift towards black within the pick-up market, with white (38 percent) and red (11 percent) also proving popular.

“These aren’t your father’s pick-up trucks,” said Paul Czornij, head of design for BASF in North America. “They are luxury machines, and they are adopting the colours you see in the luxury market’s design language.”

Generally speaking, the smaller the car, the more likely it is to be painted in a bright colour. According to BASF, beyond blue and red, brown and beige are starting to emerge, especially in Europe, the Middle East and Africa.

Predictably, white, grey, black and silver are the predominant colours for SUVs. There’s evidence to suggest that grey could topple white as the most popular car, with its success linked to the growing number of electric cars on the road.

Chiharu Matsuhara, BASF head of design for coatings colour and design in Asia Pacific, said: “Grey plays a considerable role for EVs, with unique effects such as semi opaque and silky colours which add to the futuristic image of new connected technologies, including ride-sharing and autonomous cars.

“New EVs are bringing new values and colour design to the automotive industry as a whole.”