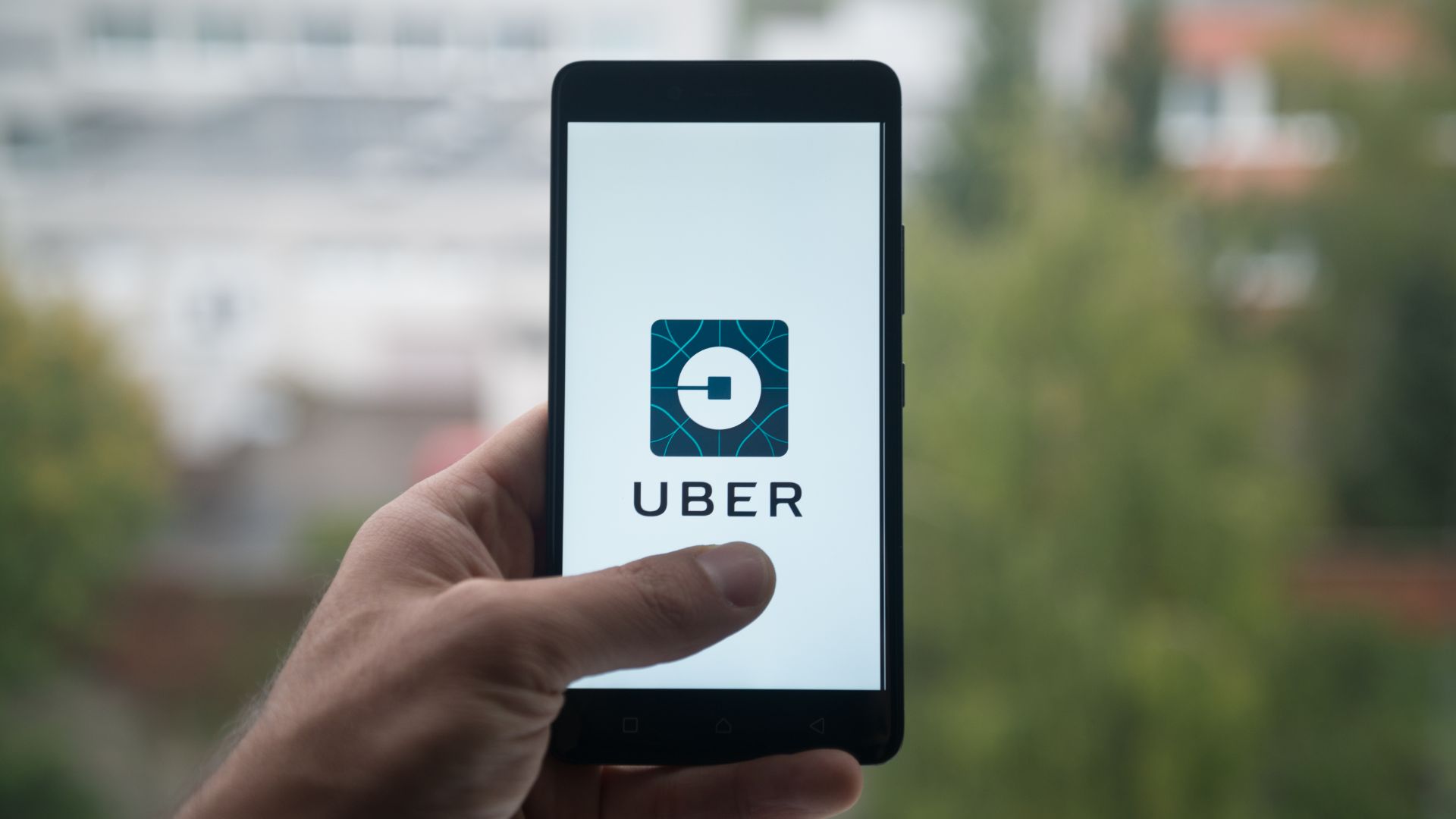 Uber’s licence renewal in Birmingham is being denied. This news comes as the dispute around the safety and security protocols of the ride-hailing company continues in London. Come February, Uber will no longer have a licence to operate in Birmingham.

Uber has applied for a five-year licence extension, however the council is waiting for the outcome of the London appeal before making a decision. The company has continued operating in London since November when its licence was stripped, while it opened the appeal process.

As the appeal continues, Uber will continue to operate in Birmingham, even beyond the end of January, albeit on an appeal-pending basis. 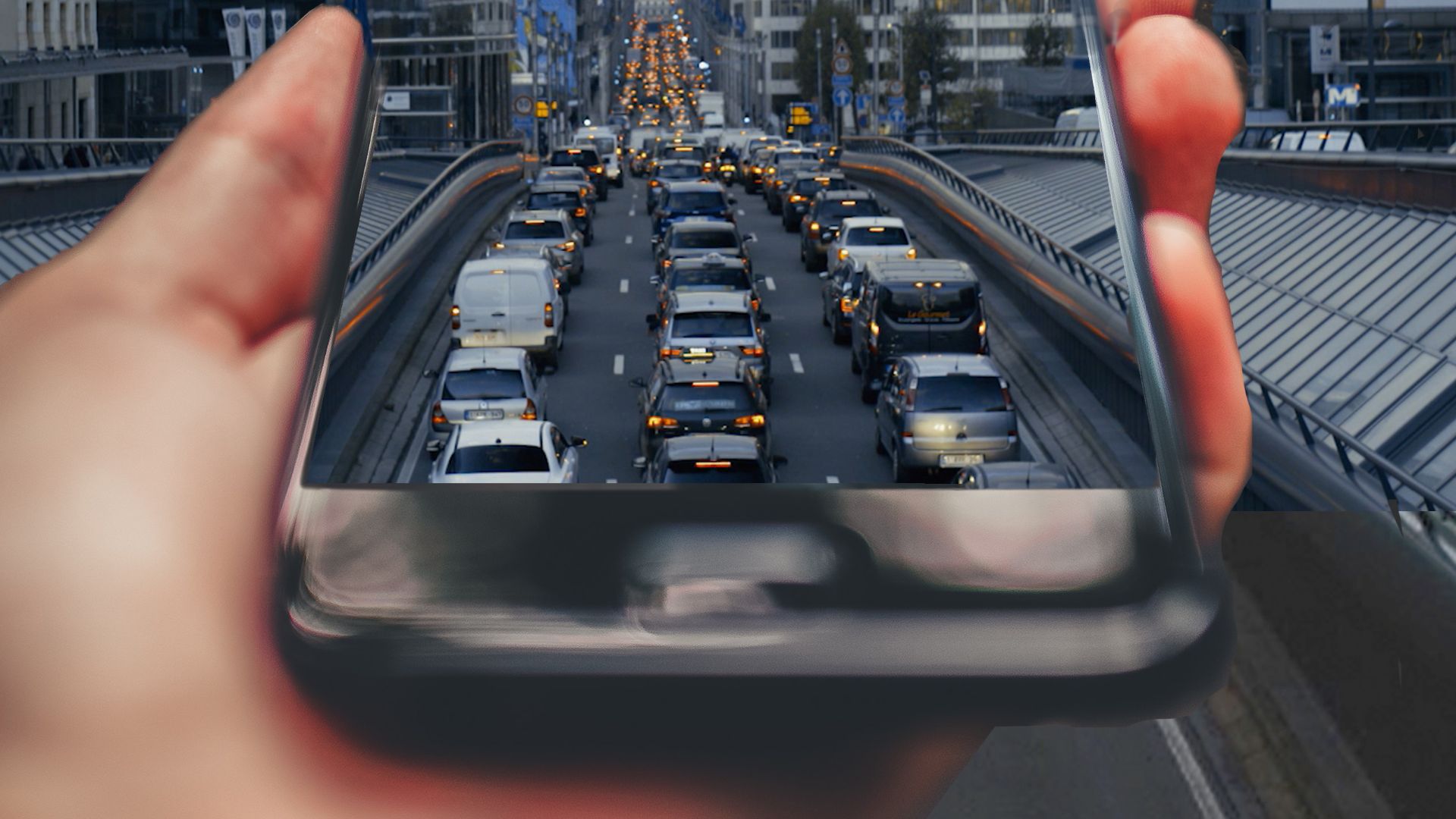 Birmingham has had little to no issues with Uber. However, if the company’s appeal fails and the ban in London is upheld, it will be considered a “matter of concern” in Birmingham.

Outside of London, Birmingham is one of Uber’s biggest markets. If the revocation of its licence becomes a trend that spreads beyond the capital, it could find itself in real trouble in the UK. Uber’s Manchester licence is due to expire in 2021, so the authorities will be watching the situation with interest.

Uber posted a third-quarter loss of $1.2billion in November. The ongoing battles around the safety of the service are causing real damage to both its reputation and its profitability. 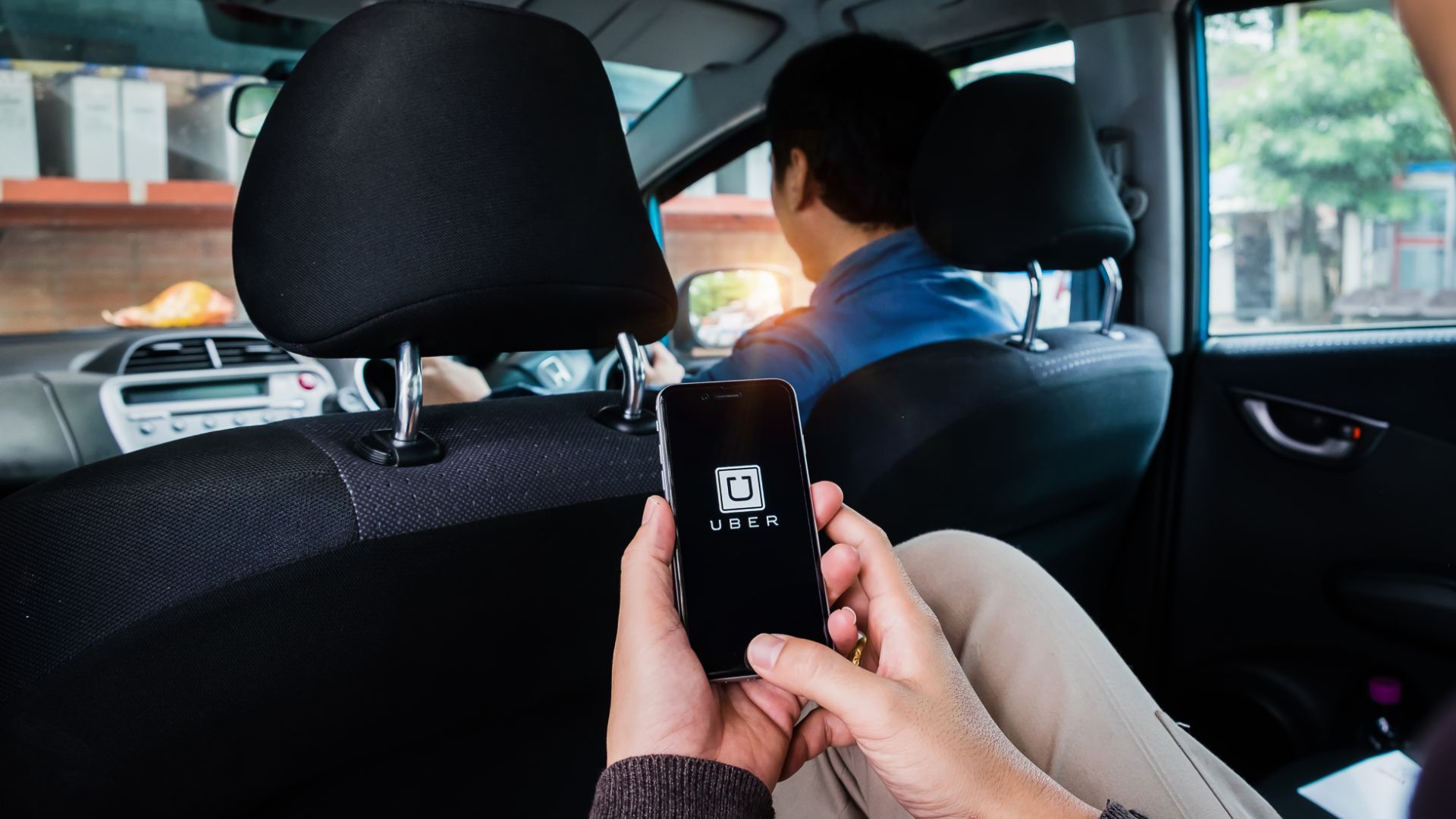 In London, around 45,000 drivers are a part of the ride-hailing company’s fleet. The revocation of its London licence came in November of 2019. This, after what was described as a “pattern of failures” in its approach to safety. TfL claimed that 14,000 fraudulent unlicenced (and unchecked) trips were taken under the Uber banner in late 2018 and early 2019.

“We recognise Uber has made improvements,” said Helen Chapman, director of licensing at TfL.

“It is [however] unacceptable that Uber has allowed passengers to get into minicabs with drivers who are potentially unlicensed and uninsured.”