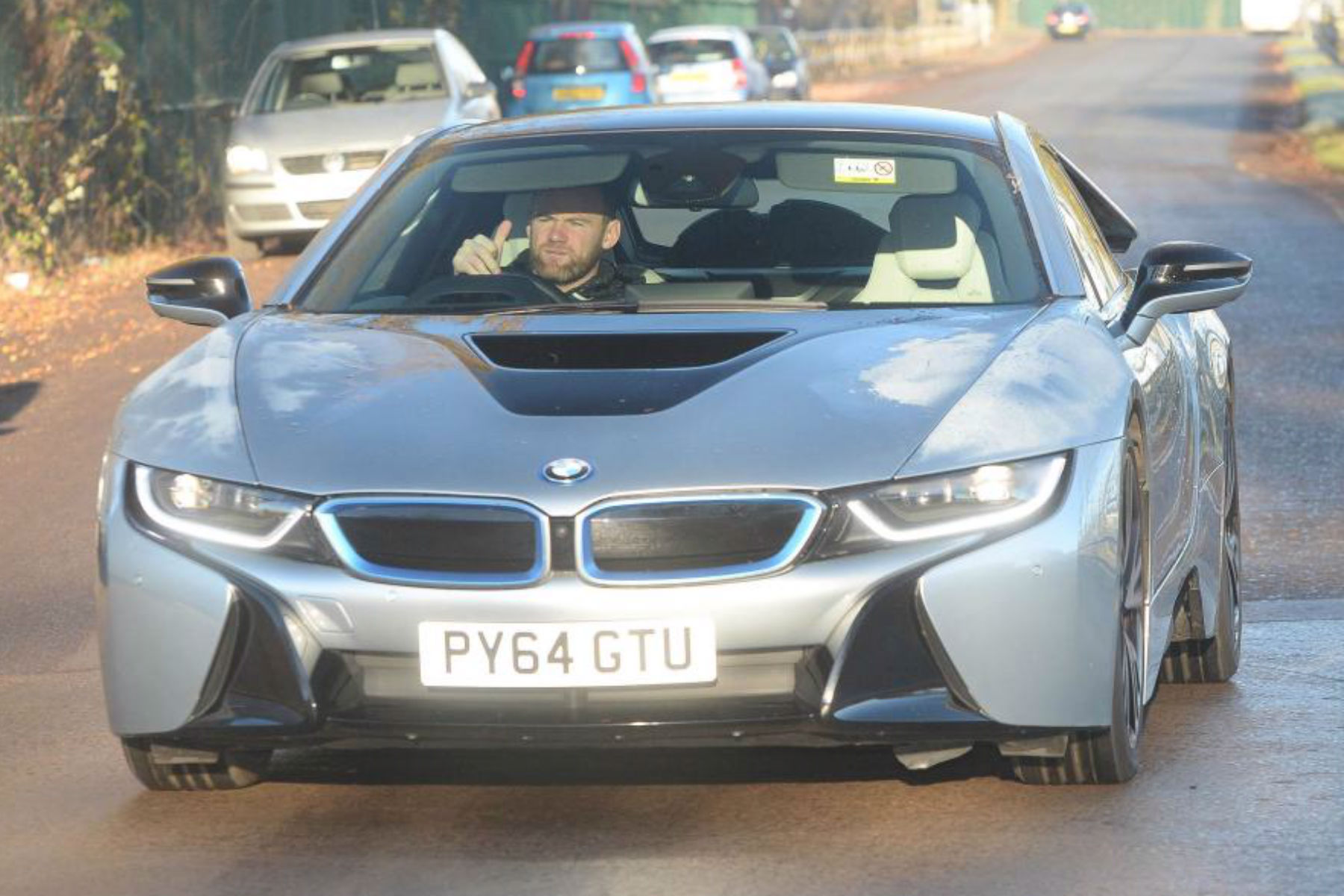 Former England football captain Wayne Rooney has been banned for driving for two years after being caught at nearly three times over the legal alcohol limit.

This has led to the Everton FC star – who described his actions as a ‘lack of judgement’ – returning his BMW i8 hybrid supercar to his local dealer and asking them to sell it on his behalf. It’s believed that the i8 could be one of a number of cars being sold by Rooney following his driving ban.

The BMW i8 – which will have cost around £112,000 when new – combines a downsized turbocharged three-cylinder petrol engine with two electric motors. It can hit 62mph in 4.4 seconds

Leicester City FC made the news in 2016 when its chairman famously bought its championship-winning team their own fleet of BMW i8s.