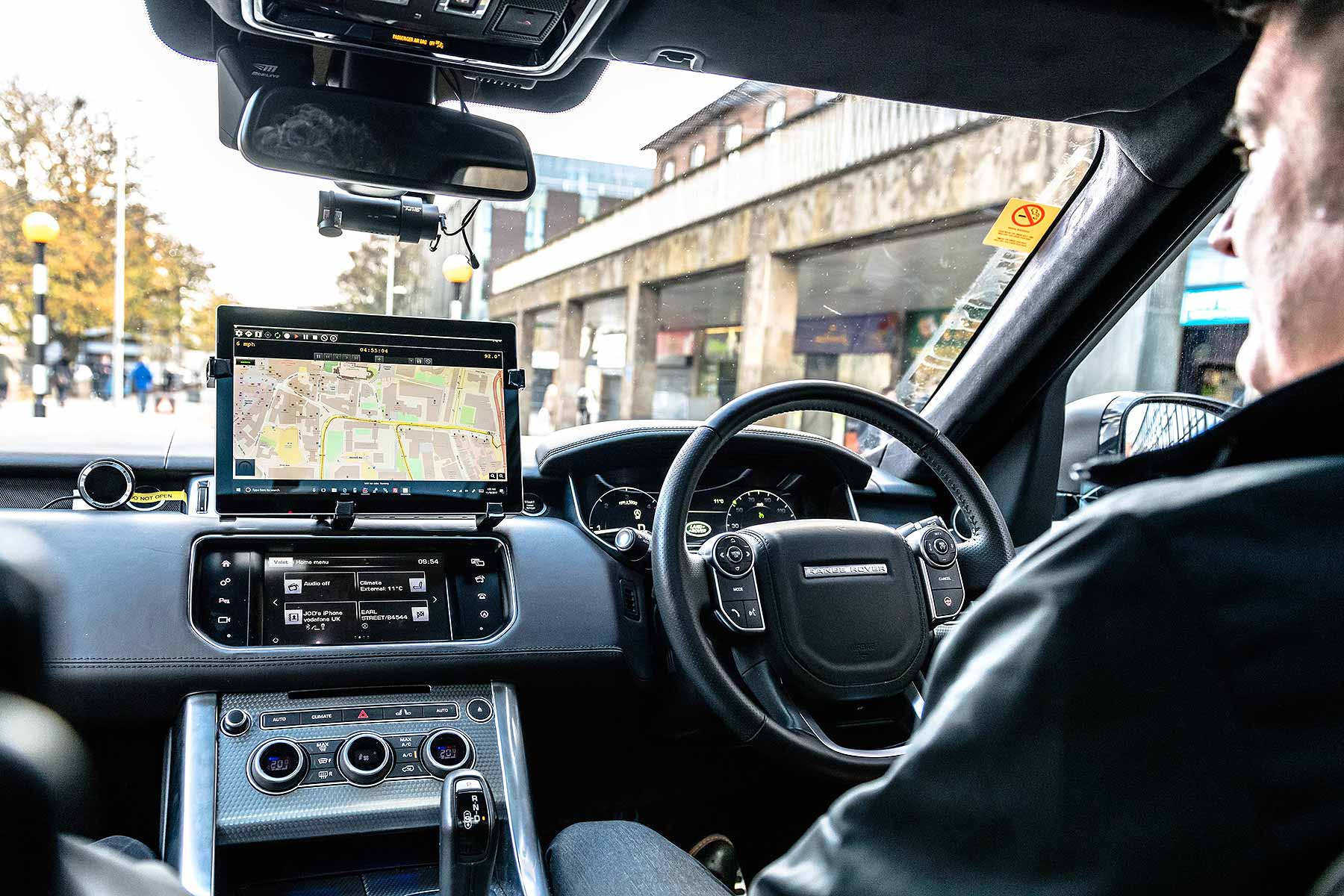 Self-driving cars are now autonomously driving themselves in public on British roads, as part of a £20 million UK Autodrive project. Among the partners in the project is Jaguar Land Rover, which has today released first images from its UK self-driving car trials.

The real-world tests are being conducted in Coventry, in converted versions of today’s cars: the Jaguar F-Pace and Range Rover Sport are pictured, fully equipped with radar, camera and other crucial self-driving sensors. There’ll be no missing them in action.

The on-road tests are the latest development in a project that, to date, has been running in a closed-track environment. The aim is to now research how the cars integrate into society, and how to connect them to infrastructure such as traffic lights.

JLR engineering director Nick Rogers says the public-road tests are exciting, “as the complexity of the environment allows us to find robust ways to increase road safety in the future”.

What will the engineers learn from the tests? “By using inputs from multiple sensors, and finding intelligent ways to process this data, we are gaining accurate technical insight to pioneer the automotive application of these technologies.”

JLR wants to make the self-driving car viable and reliably workable “in the widest range of real-life, on- and off-road driving environment and weather”.

Rogers says he’s chuffed JLR is a partner in the collaborative research project. “We are supporting innovative research that will be integral to the infrastructure, technology and legal landscape needed to make intelligent, self-driving vehicles a reality within the next decade.”

There are currently three consortia researching self-driving vehicles in the UK: the UK Autodrive initiative is the largest. The aim is to help Britain become “a global hub” for R&D and development of automated and connected cars.

Cars could be banned from London’s Oxford Street by 2018