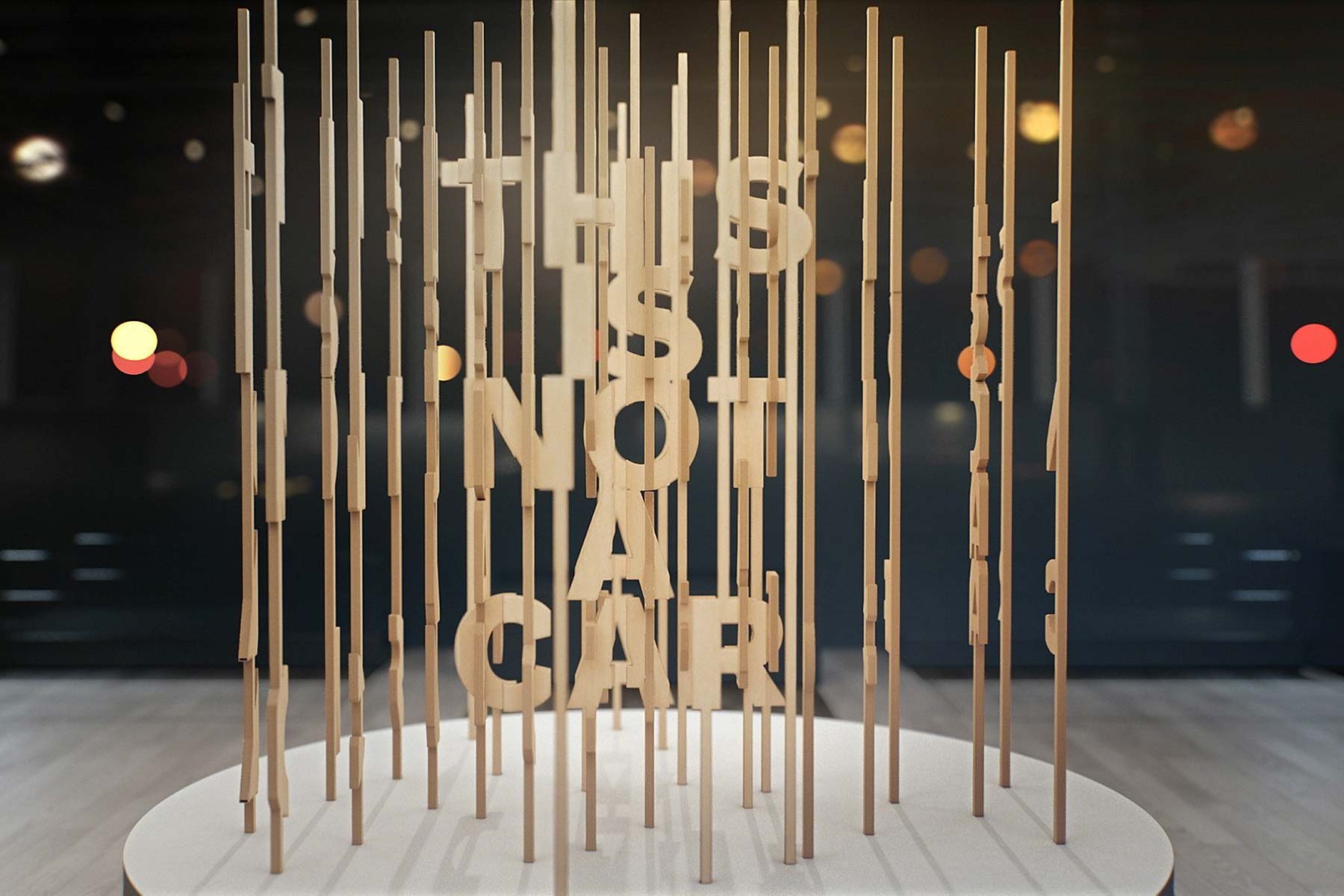 Visitors to the 2018 LA Auto Show who love Volvo, at ease: you will be able to check out the firm’s latest cars at the final big motor show of the year after all.

It seems the company’s claim it is “to show nothing” is not all it seems. Yes, Volvo will indeed not have a single car on its stand during the LA Auto Show’s Automobility LA event.

But Automobility LA is actually a four-day trade and press gathering, held before the LA Auto Show.

When the doors open to the public on 30 November, Volvo cars and SUVs will be there, a spokesperson has confirmed to Motoring Research and will remain so until it closes on 9 December.

“Volvo Cars to show nothing at Automobility LA” is correct, therefore… but the cars will be on show in all their glory for the 2018 LA Auto Show itself. 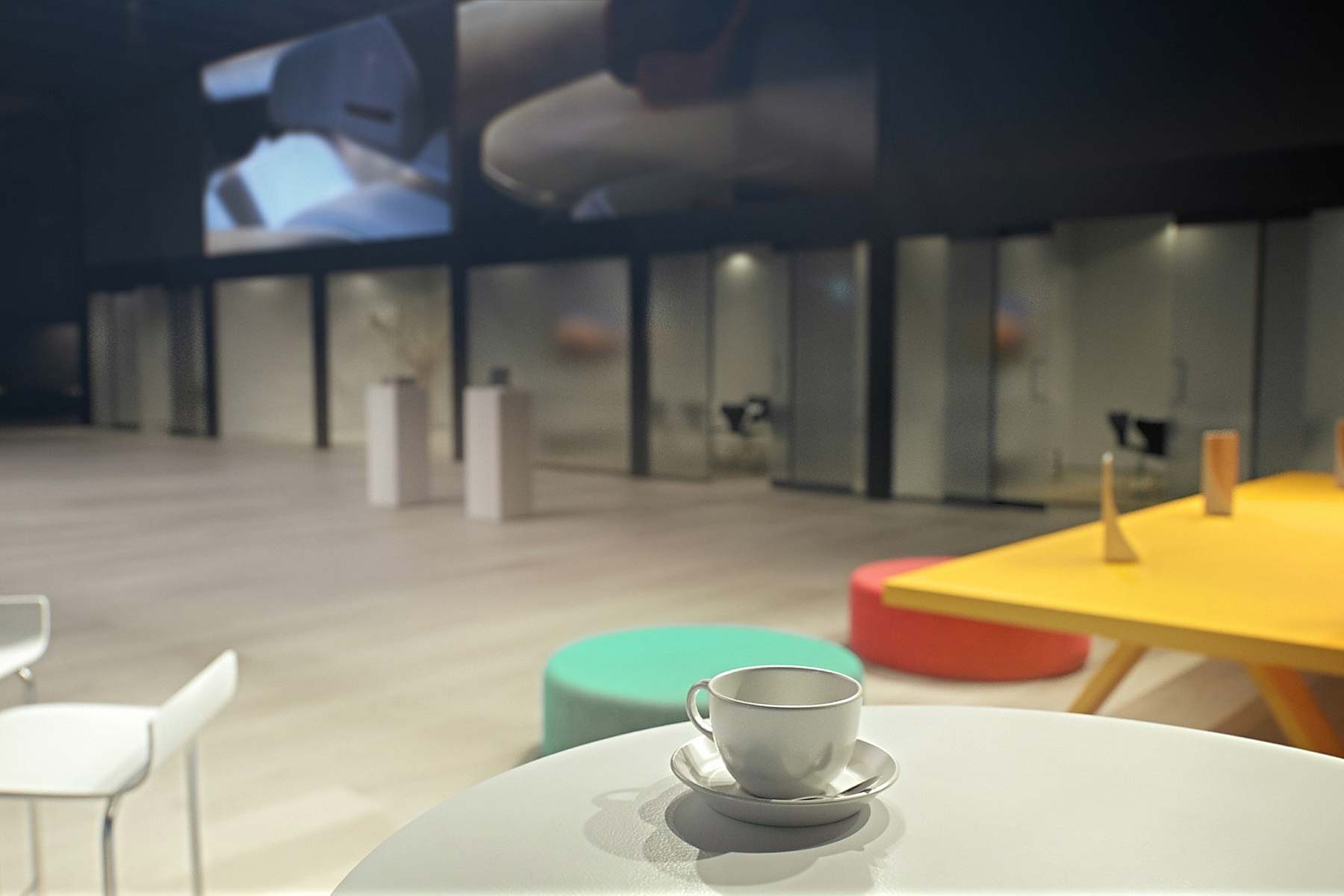 Besides, Volvo has past form for PR campaign red herrings. Many took its 2017 claim that every new car it launches from 2019 would be electric to mean it was going all-electric. In fact, it included plug-in hybrids in the mix (that’s electrified, rather than fully electric…).

And so its world-first boast to attend a motor show with “not a single car on the stand” is not quite as headline-grabbing as many think.

Bosses have still hyped up the event, which is admittedly a bold statement to make. “By calling the trade show Automobility LA, the organisers have recognised the disruption affecting our industry,” said Mårten Levenstam, responsible for product strategy at Volvo Cars. “We want to demonstrate that we got the memo and start a conversation about the future of automobility.

“So instead of bringing a concept car, we talk about the concept of a car. We will not win the ‘car of the show’ award this year, but we are comfortable with that. Because this is not a car show.” 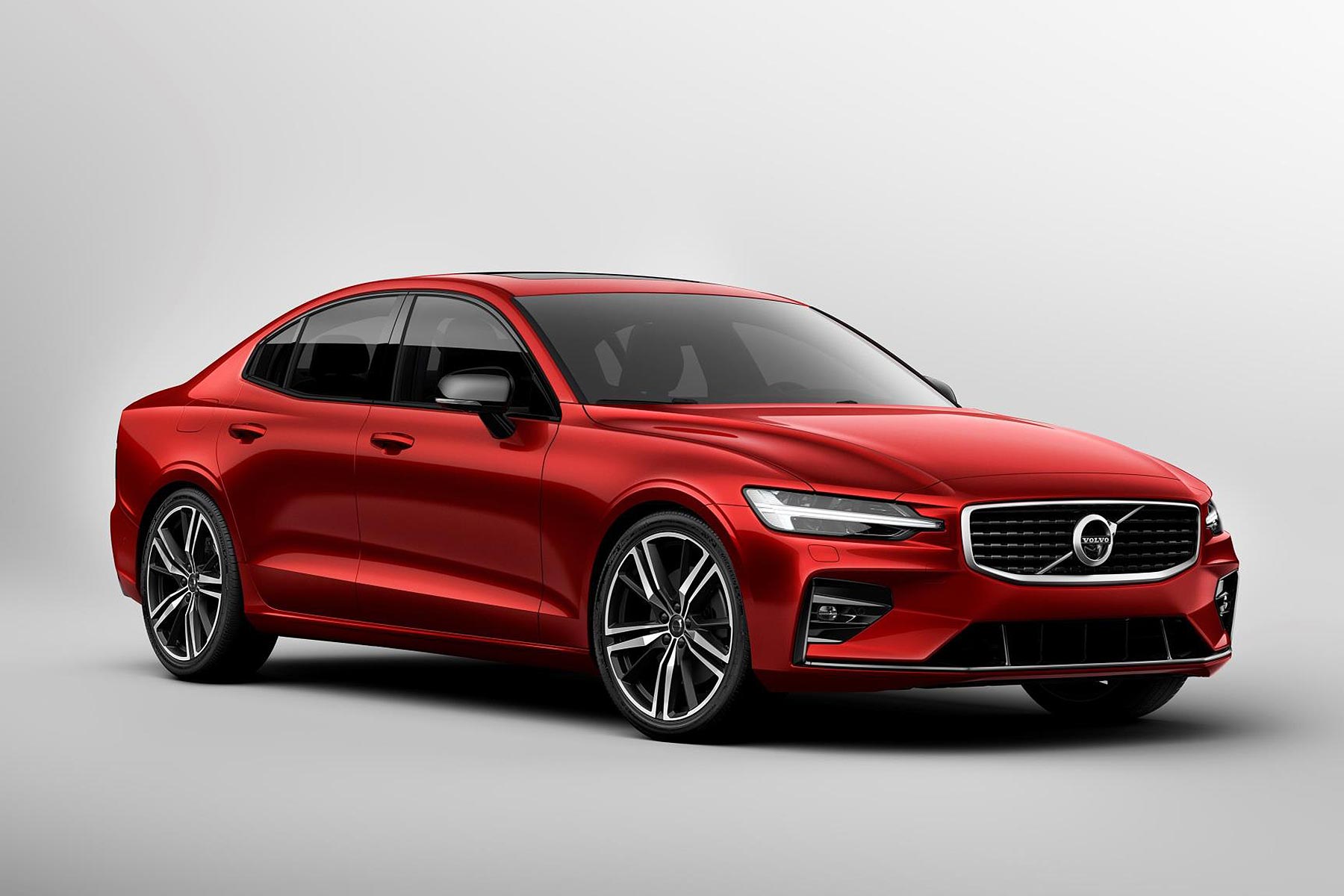 Volvo is expected to show the new S60 saloon at the LA Auto Show, fresh from its market launch in the summer. This is the first Volvo to be built at the firm’s brand new US factory in Charleston, South Carolina.

There’s another good reason to show cars at the 2018 LA Auto Show: Volvo confirmed earlier this year it will not be at the 2019 Geneva Motor Show next March.