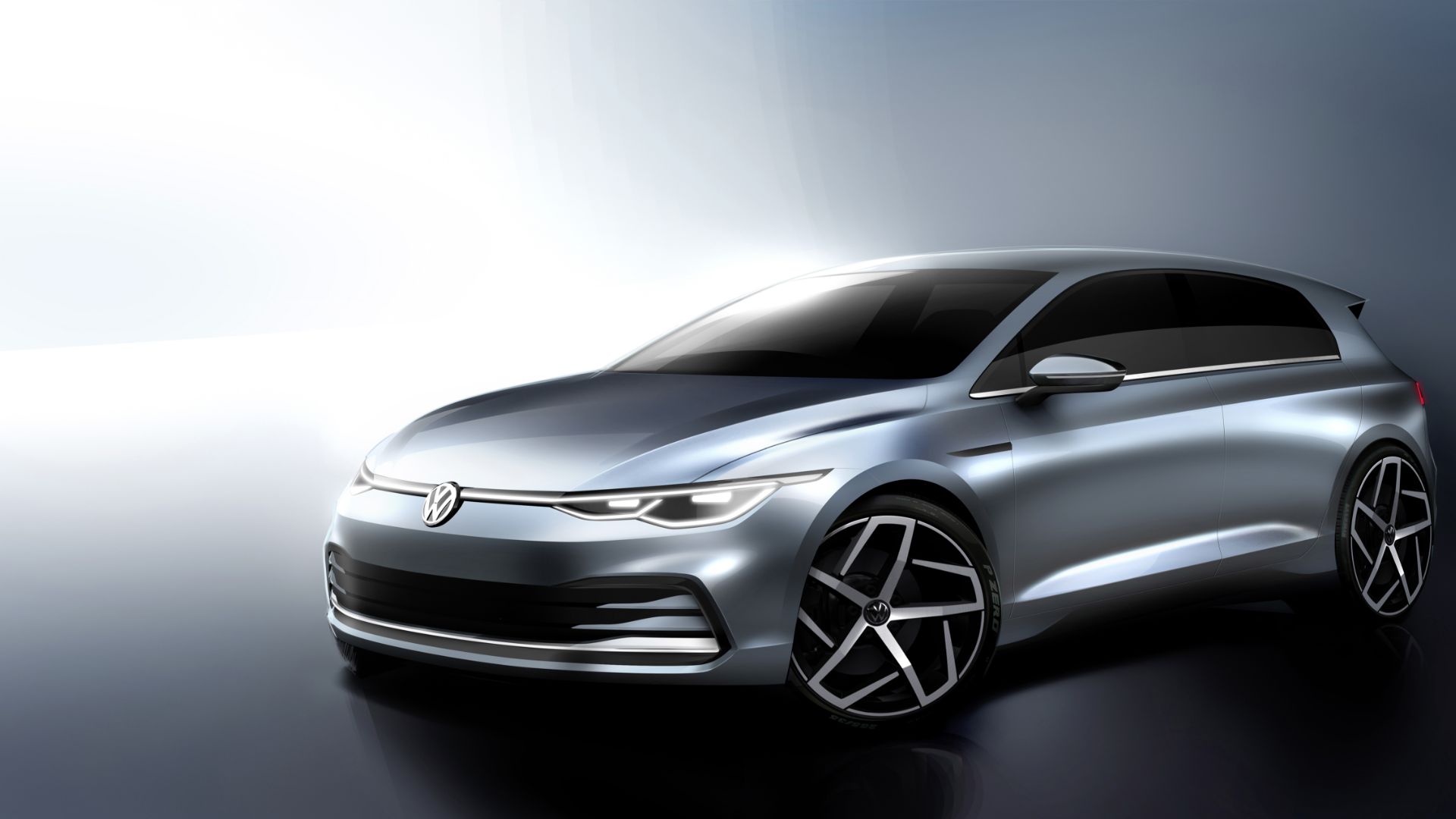 This has been a year of important new car debuts, from the Land Rover Defender to the Porsche Taycan. Volkswagen will deliver 2019’s final big-hitter on October 24, with the launch of the eighth-generation Golf.

This sketch is our first preview of the highly-anticipated new model. Look past the pronounced haunches and enlarged wheels for an idea of the Mk8 Golf’s styling.

The design is, in Volkswagen’s words, ‘instantly recognisable as a Golf’, but ‘more dynamic than ever before’. 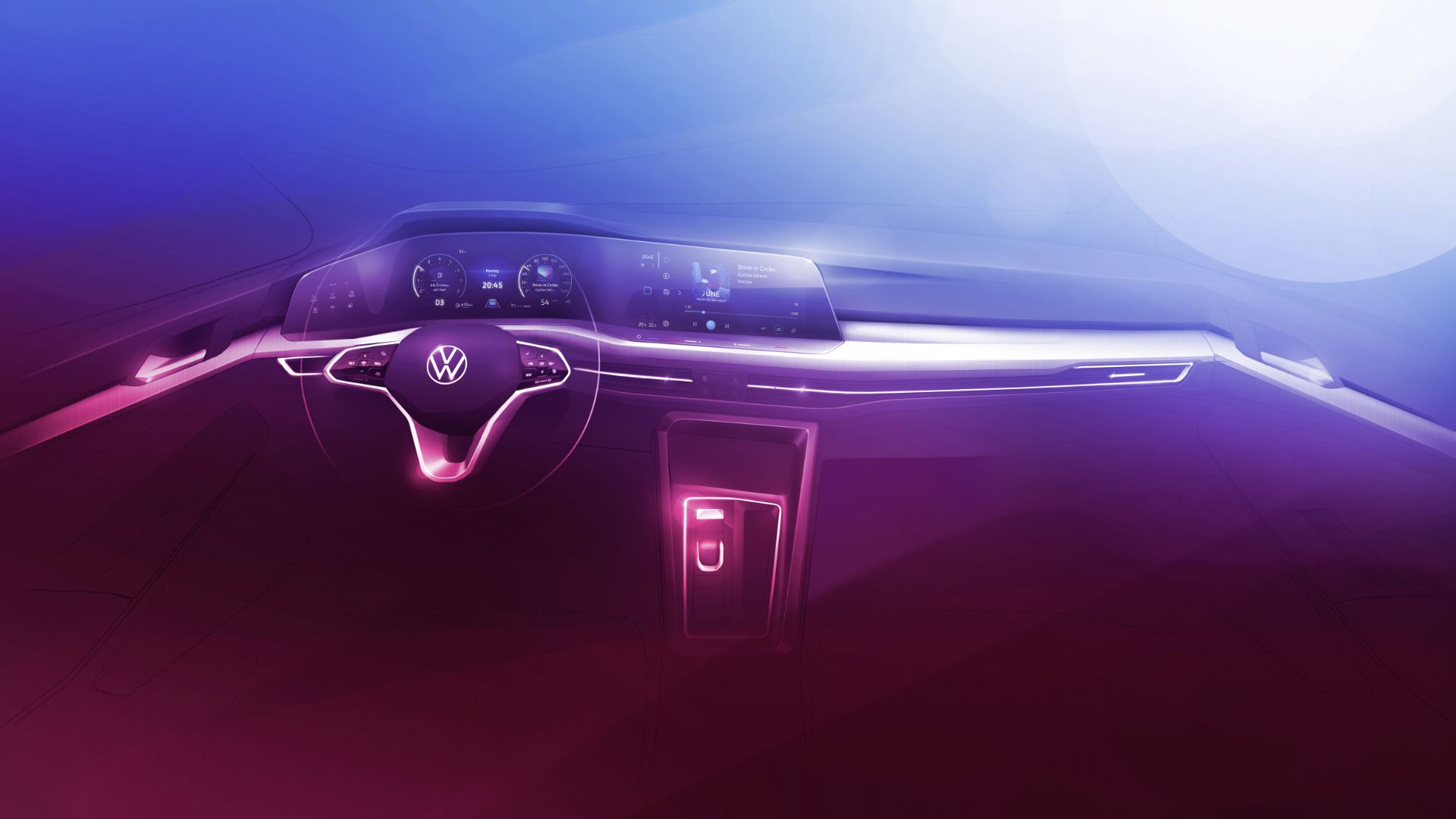 The car looks sleeker than the Mk7 it replaces, but still couldn’t be anything other than a Golf.

In the cabin, VW is doubling down on digital tech. It will be a ‘trendsetter in terms of its digtialised and connectivity-oriented interior world’. From what we can see, that means more screens and more touch-sensitive controls.

The most important Golf ever 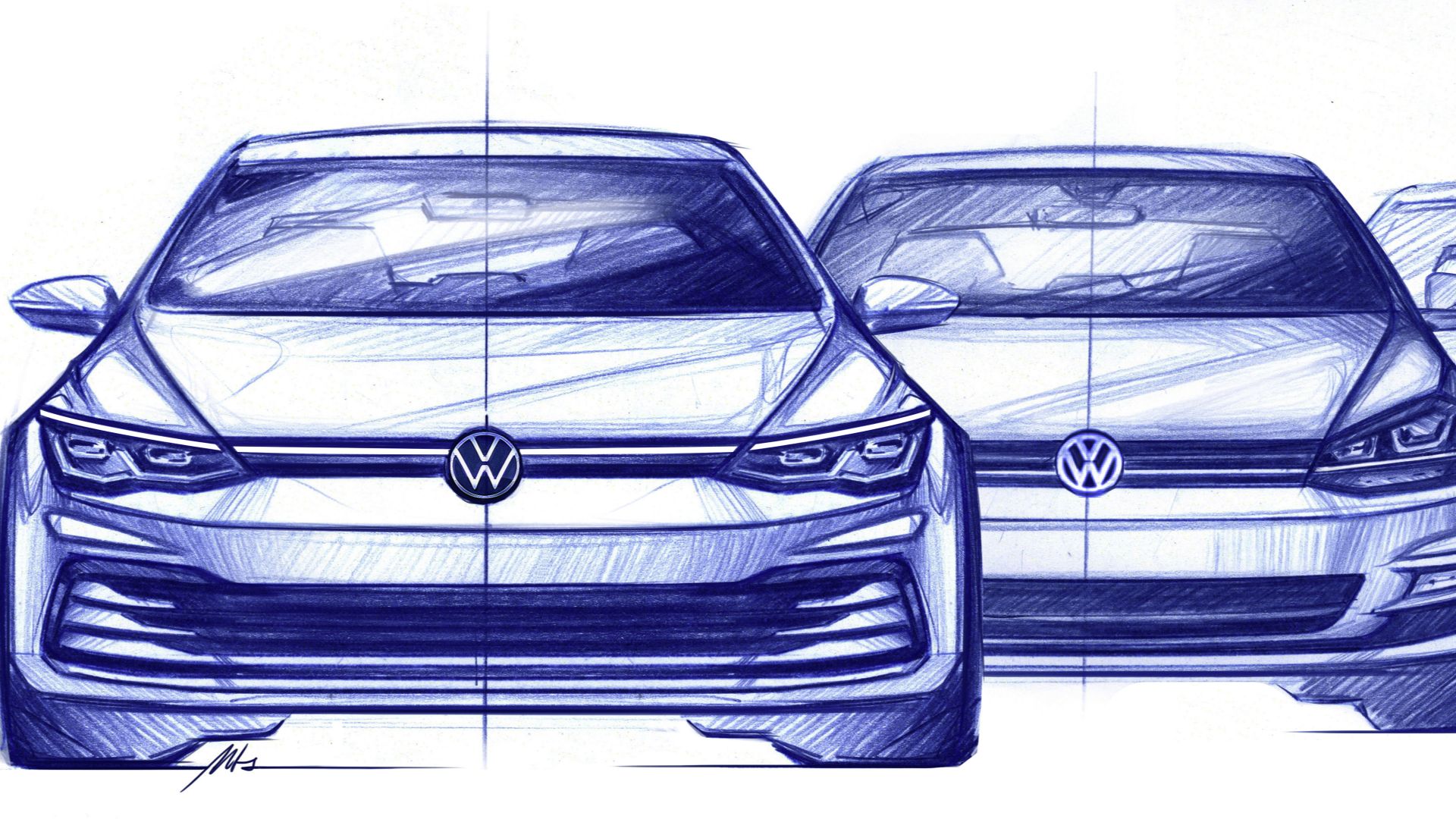 This is a crucial crossover point for the Golf. Since its inception eight generations and more than 40 years ago, the Golf has been the standard-setter for the family hatchback class. Rivals have come and gone, while the Golf has remained the consummate all-rounder.

Now, competition comes from rather closer to home, and we don’t just mean from elsewhere within the Volkswagen Group. 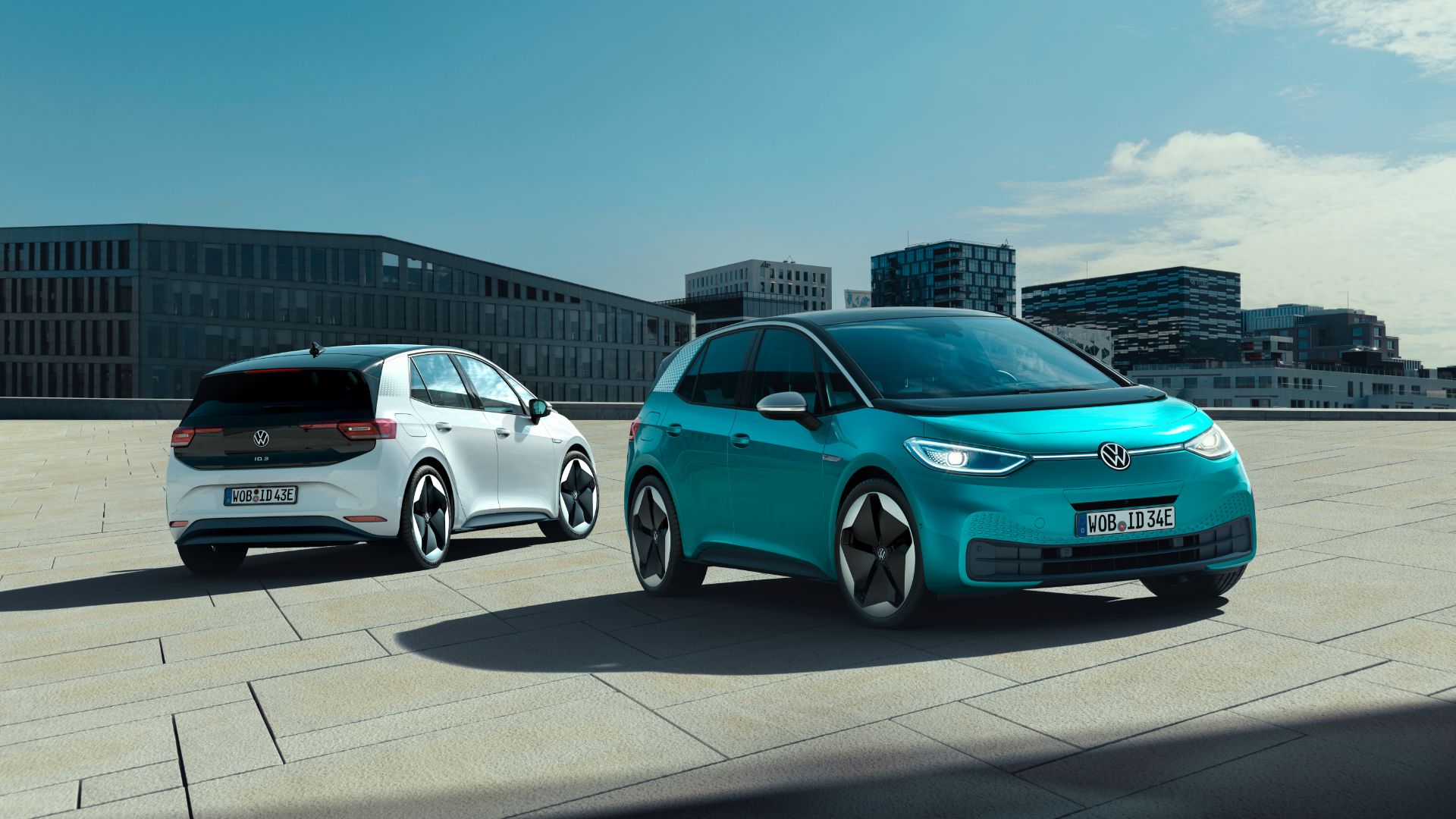 We refer, of course, to the ID.3. VW says the electric ID is the third chapter for the ‘people’s car’, following on from the Beetle and Golf as chapters one and two.

At the very least, the ID.3 will make any e-Golf replacement feel redundant. It’s going to be a fascinating couple of years, and an interesting launch for the Mk8 Golf.