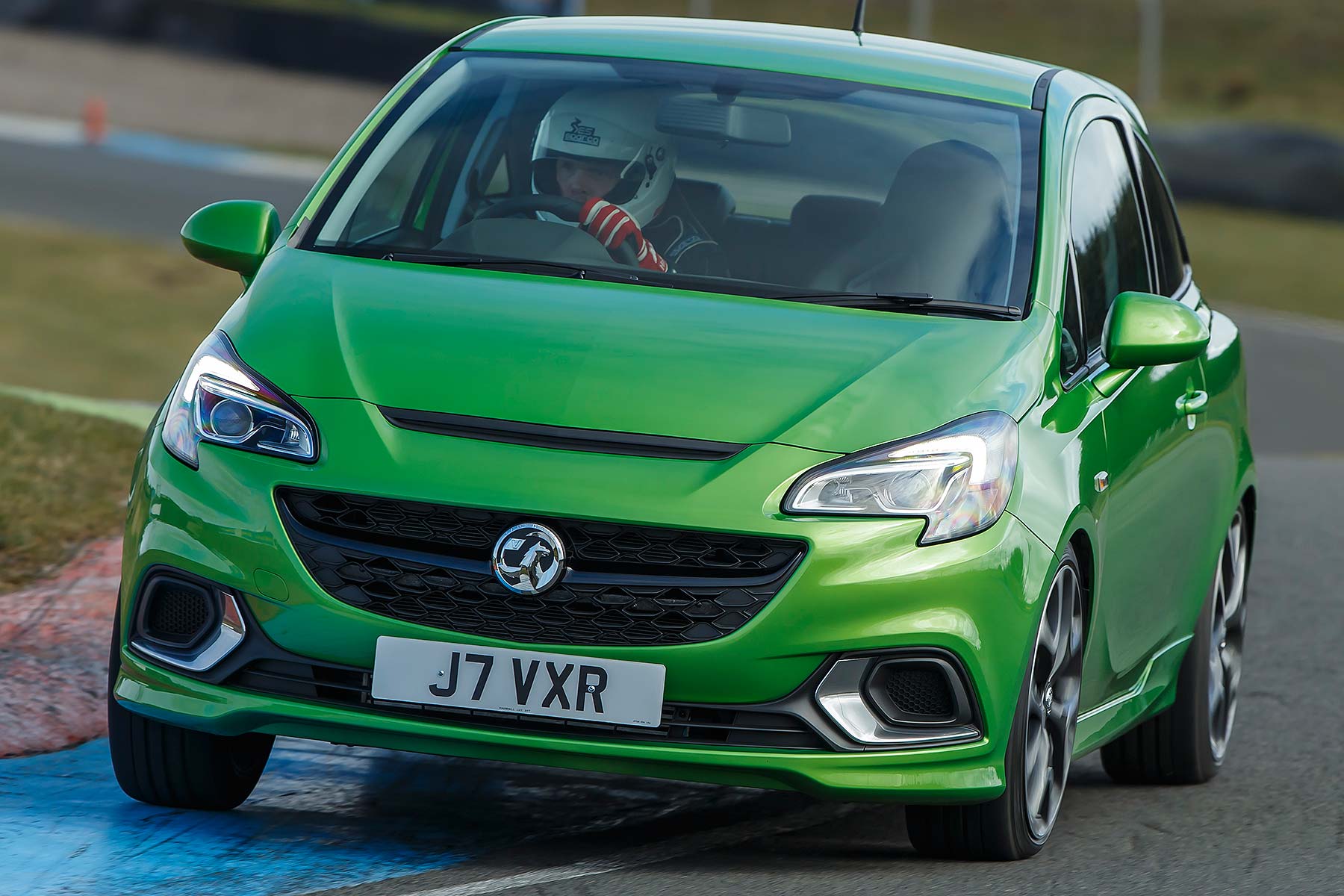 Vauxhall has revealed nearly everyone who buys a new Corsa VXR is aged between 19-29 – and it’s new car finance that’s helping them ‘live their dream’.

Dougie McColm, brand manager for VXR, explained that such buyers – mainly male, likely to be living at home, “live for their car. They save hard, go without nights out and are dedicated to getting the car that they want.

“Cars like the Corsa VXR carry huge bragging rights with their mates and they want to be first in the neighbourhood with the latest model.”

And the fact list prices start at £17,995 for the new Corsa VXR – or £20,395 for the must-have VXR Performance Pack – is no barrier either, because of flexible PCP car finance.

“They work hard to pull the deposit together but then, so long as they have a few hundred pounds spare each month, they can easily cover the finance payments.”

Because it’s a modern car with ample stability control systems and theft protection, insurance isn’t as frightening as some may think, either: “It’s certainly attainable for most people in the market for one,” said McColm.

The firm will reveal what it describes as a ‘very competitive’ PCP package for the new Corsa VXR ahead of its showroom debut on 1 May. Because of the flexibility it offers, McColm predicts around half will upgrade to the track-focused Performance Pack, despite its added expense.

40 years of the Triumph TR7