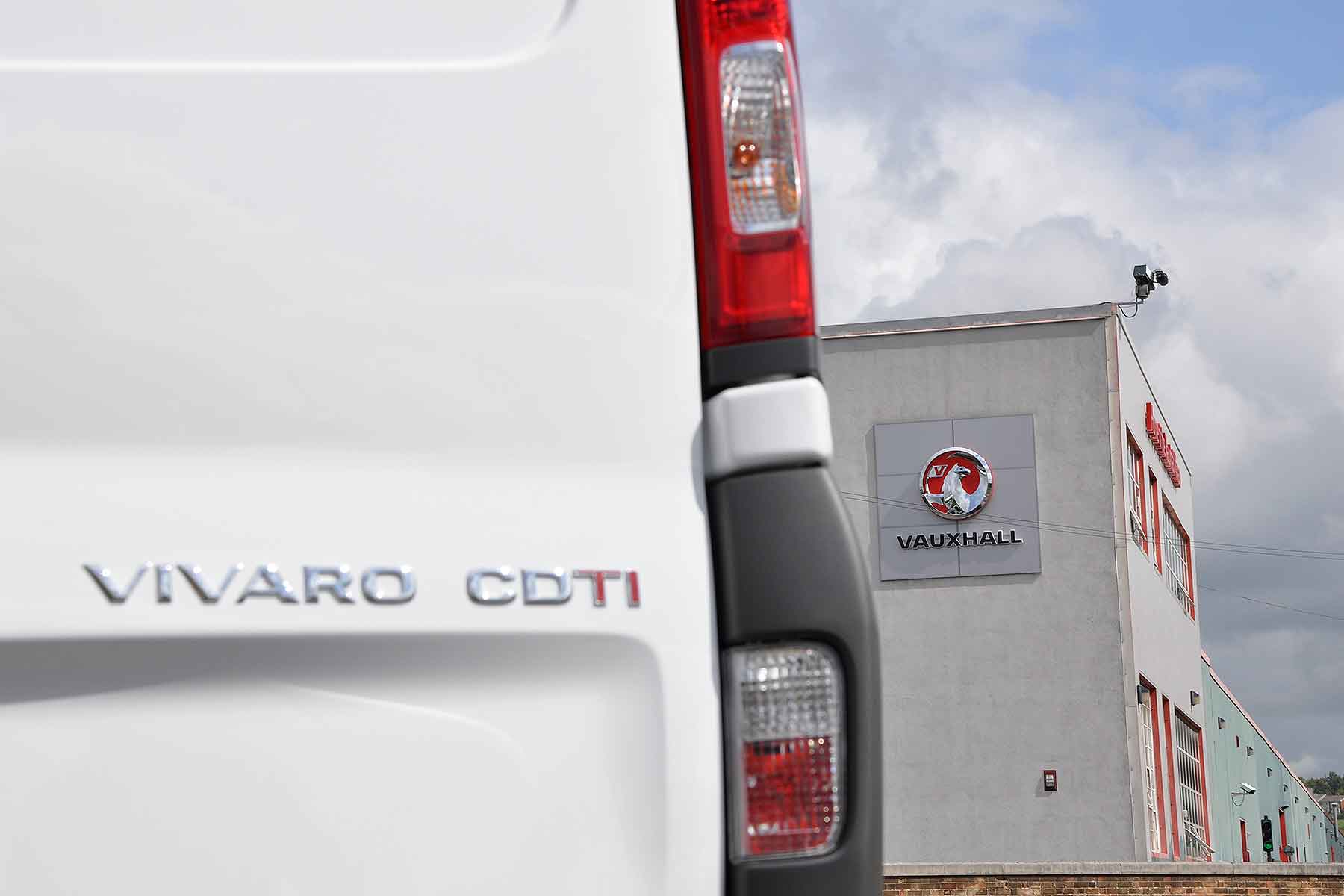 More than 1,400 automotive industry jobs at Vauxhall’s van plant in Luton have been secured after new owner PSA Peugeot Citroen announced plans to build the next-generation Vivaro van at the historic factory.

The site may even produce Peugeot- and Citroen-branded vans in the future.

The news follows Groupe PSA’s record LCV unit sales of 476,500 in 2017, an increase of 15 percent on 2016. The investment in Luton is driven through a performance plan negotiated between the Unite trade union and the Luton plant, despite what Vauxhall calls “Brexit uncertainties”.

Business secretary Greg Clark said: “Today’s decision is a vote of confidence in Vauxhall’s high-skilled workforce and the UK’s world-leading automotive sector. This investment in upgrading the production platform will safeguard and grow jobs, ensuring the future of the Luton plant well into the next decade and help ensure the plant is well positioned for future Vauxhall models to be made in the UK.

“We have been clear in our commitment to the automotive sector which is why, through the Industrial Strategy, we established a landmark Automotive Sector Deal that will see us working with industry to put the UK at the forefront of new technologies.”

PSA bought General Motors’ European business in 2017 and there had been widespread speculation surrounding the future of the Vauxhall plants in Luton and Ellesmere Port.

In 2017, the Luton plant produced 60,000 Opel and Vauxhall Vivaros, but the investment, which is said to total £100m, including £9m from the UK government, could increase capacity to around 100,000 vehicles a year.

Carlos Tavares, chairman of the managing board Groupe PSA, said: “Performance is the trigger for sustainability and I would like to thank all stakeholders involved and underline the open mindset of our union partners, as well as that of the UK Government.

“This is a major milestone for the future of the Luton plant and a key enabler to serve our ambitions in the commercial vehicle market, guaranteeing customers the best offering in this segment”

PSA considered building Vivaro vans in Germany and Poland, but the UK site “had a natural advantage because it already houses a paint shop fitted to produce van-sized vehicles – an operation that would be expensive to set up elsewhere,” said the FT. 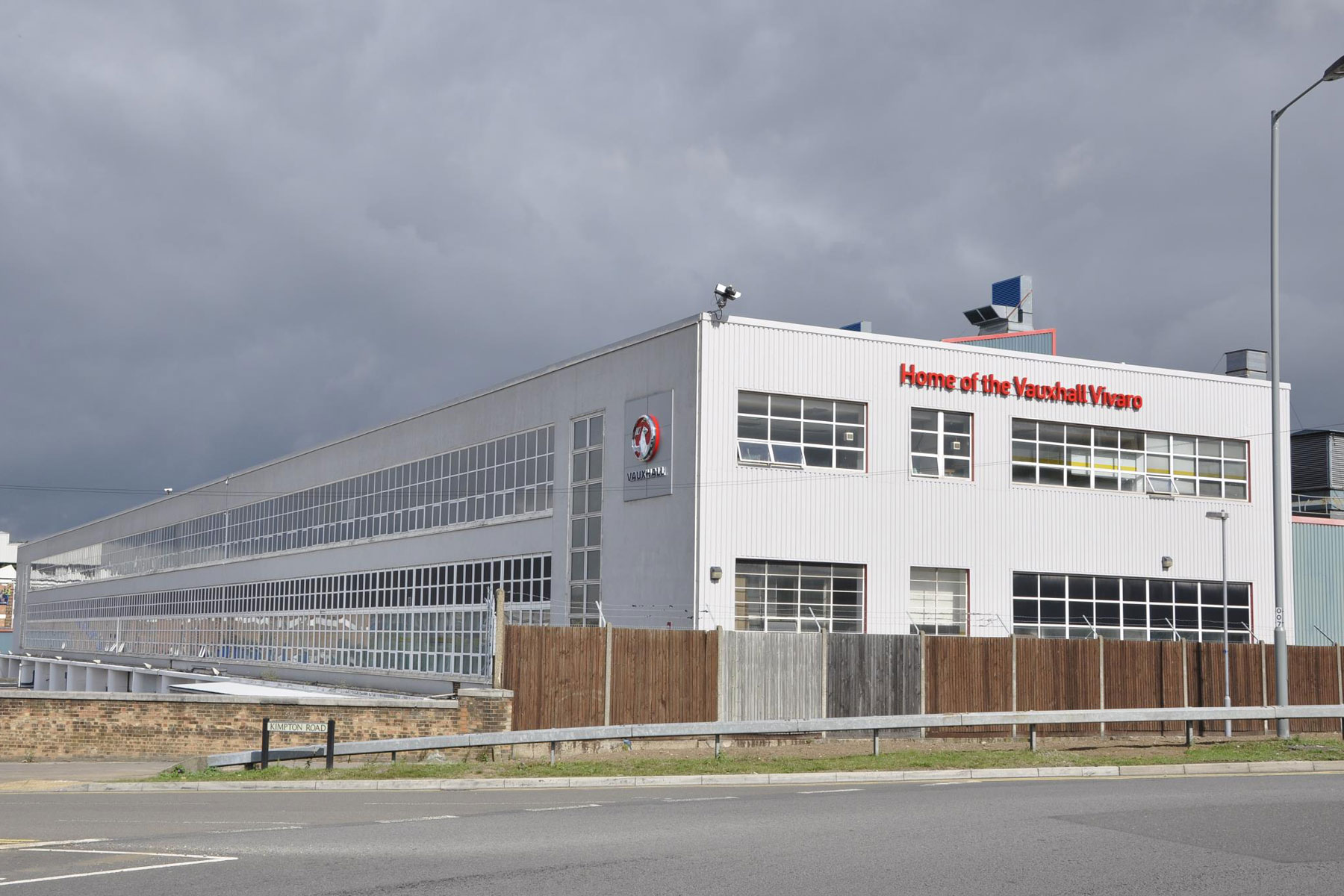 Mike Hawes, chief executive of the Society of Motor Manufacturers and Traders (SMMT), welcomed PSA’s decision, saying: “This announcement is great news for the UK automotive sector and, especially, the Luton plant.

“The UK continues to be a centre of excellence for vehicle production thanks to our engineering expertise, high levels of productivity and a collaborative relationship with [the] government which has enabled us to build a robust industrial strategy and a sector deal.

“We will continue to work with policy makers to ensure the UK remains as competitive as possible now and in the future so we can continue to build on our long heritage in vehicle manufacturing.”