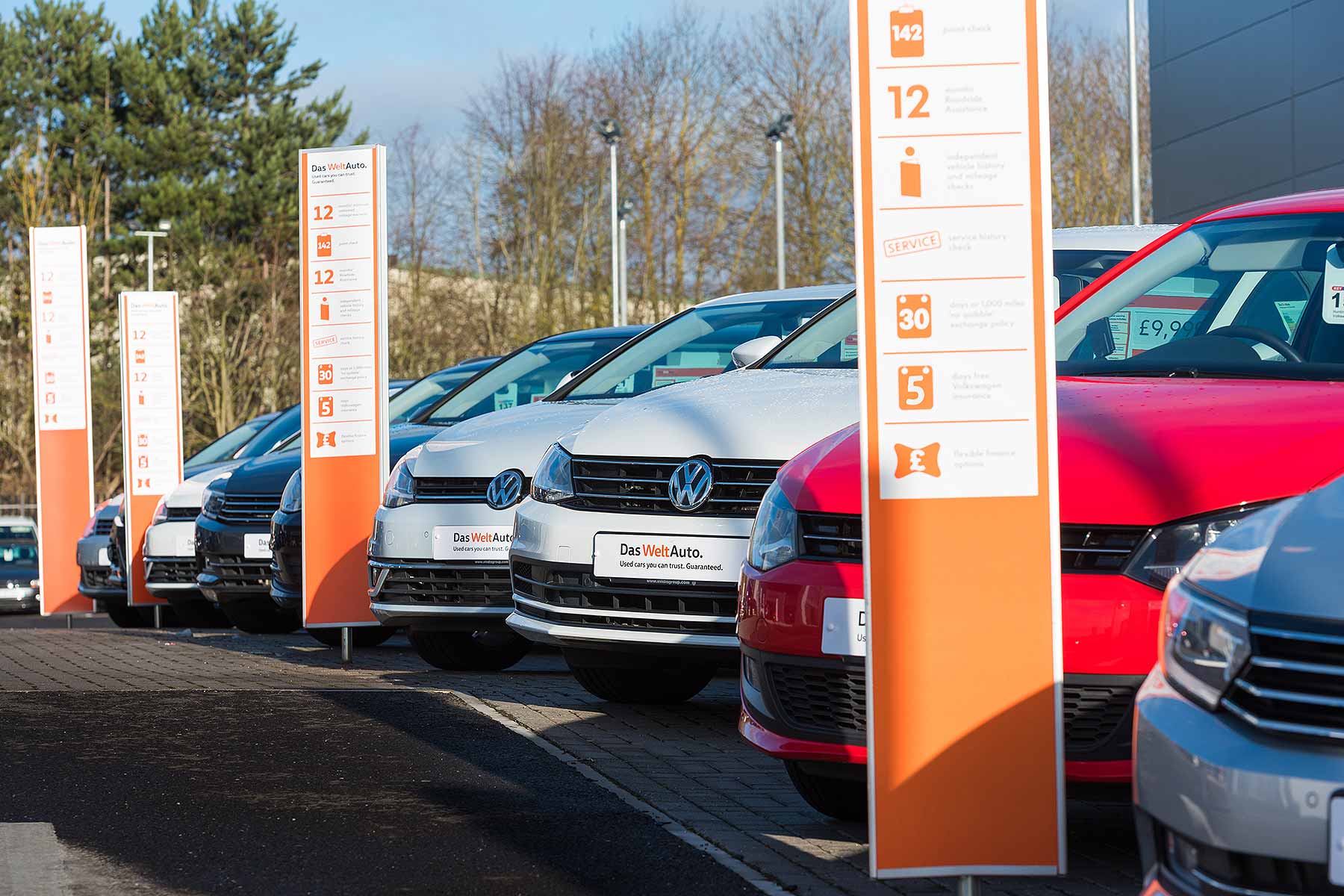 The decline of diesel in the new car market has been significant. Last month, the diesel share of new car registrations fell to less than 1 in 3 new cars; a few years ago, it was in the majority.

The trend has not, however, been repeated in the used car sector, according to new evidence from Glass’s. The data firm has looked back at trade values for diesel cars up to five years of age – and, over the past three years, discovered there has been little change.

Used diesel car prices have not crashed, as some predicted. But there has still been a split from petrol and alternative fuel vehicles (AFVs) – ironically caused caused by the previous popularity of diesel.

Glass’s says that because fewer people were buying new petrol cars, there is now a shortage of good used petrol and AFV cars in the secondhand car market. This is making it tricky for dealers to stock their forecourts with these in-demand cars. Trade prices are, as a result, going up. 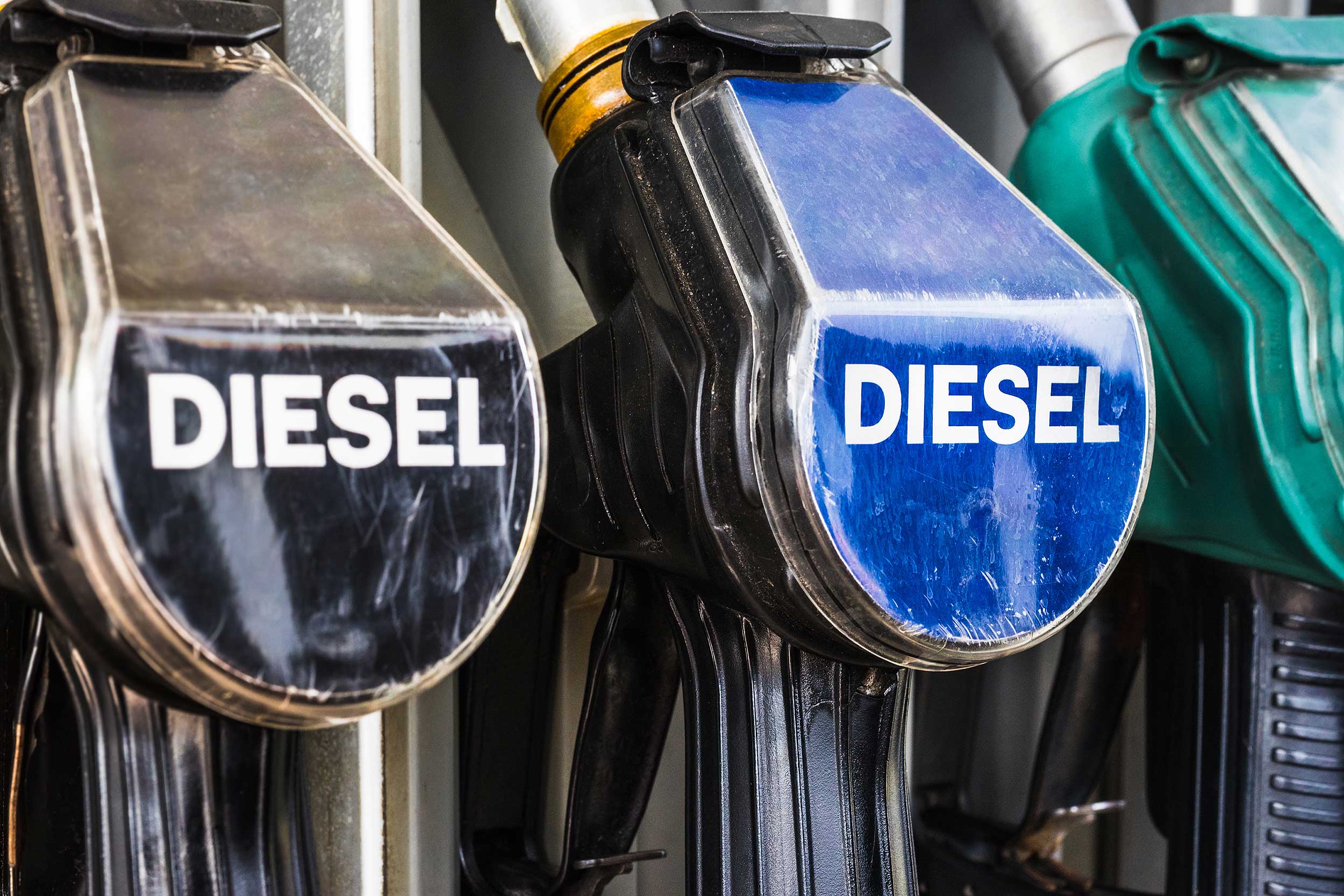 And the result on used car forecourts? Diesels are now selling faster than petrol cars, as they’re now both cheaper to buy as well as being cheaper to run. “Consumers view diesel as a more attractive value proposition” says Glass’s editor Rob Donaldson.

“These are still key drivers for retail customers, often outweighing all other considerations.”

But the trend may not continue indefinitely, he adds. The slowdown in new diesel car sales will lead to tighter supplies of secondhand models “and, conversely, an increase in petrols and AFVs.

“We should expect a firming of diesel prices, unless retail demand weakens with increasingly negative legislation.”

Buy your affordable used diesel cars while you can, then, as prices compared to petrol cars may not remain such good value indefinitely.