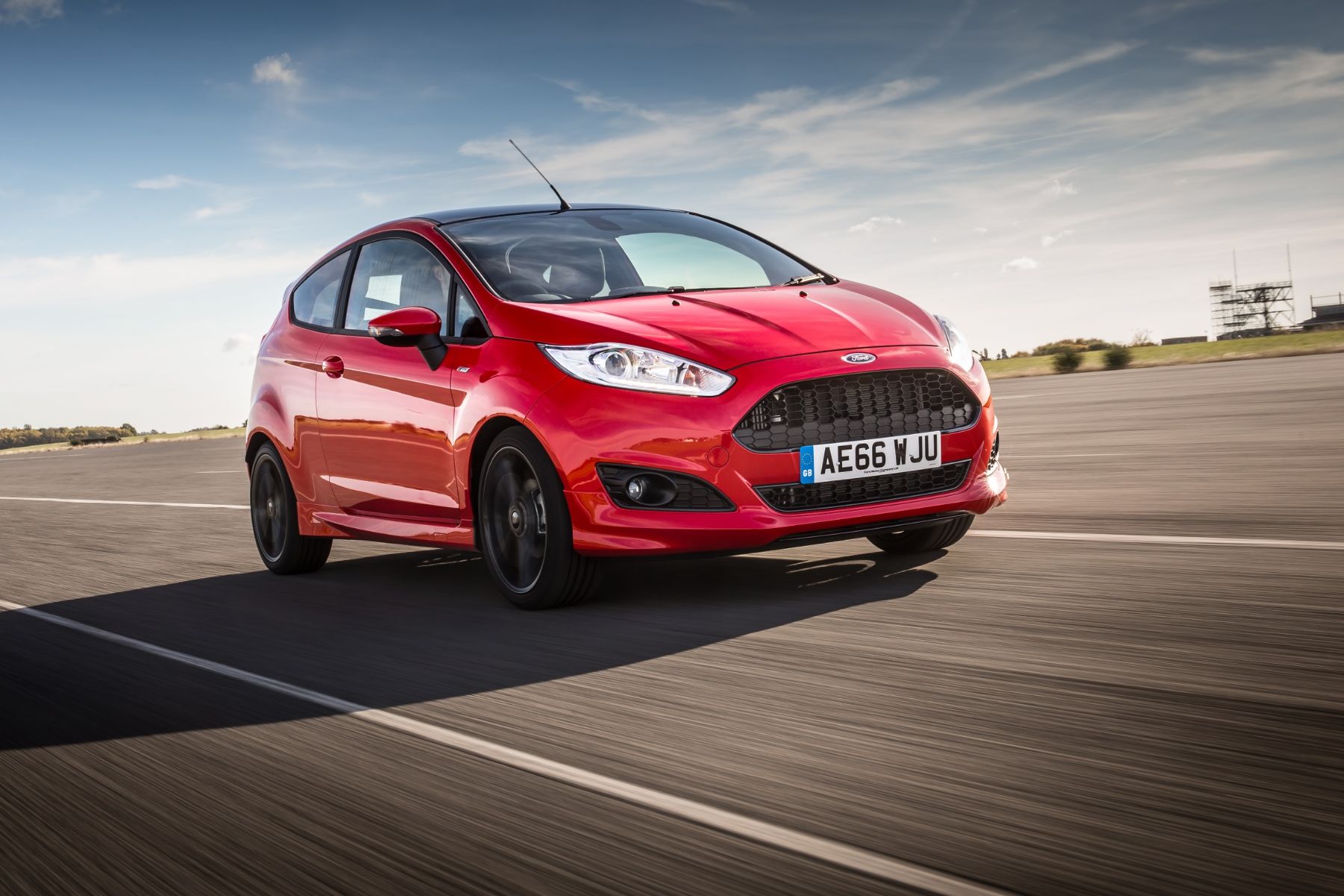 More than 2 million secondhand cars were sold between April and June 2018, reveals the latest data from the Society of Motor Manufacturers and Traders (SMMT).

So far in 2018, over 4.1 million secondhand cars have changed hands.

“It’s great to see the used car sector remain in robust health as motorists take advantage of the exciting high-tech models filtering down from the new sector – including some of the latest low emission diesel and alternatively fuelled vehicles,” said SMMT chief executive Mike Hawes.

He sounded a note of caution for the rest of 2018, though. “With used sales so closely reflecting the new car market, some cooling is expected over the coming months.

“Given fleet renewal is the fastest way to improve air quality and reduce CO2, we need greater business and consumer confidence to keep both markets moving.” 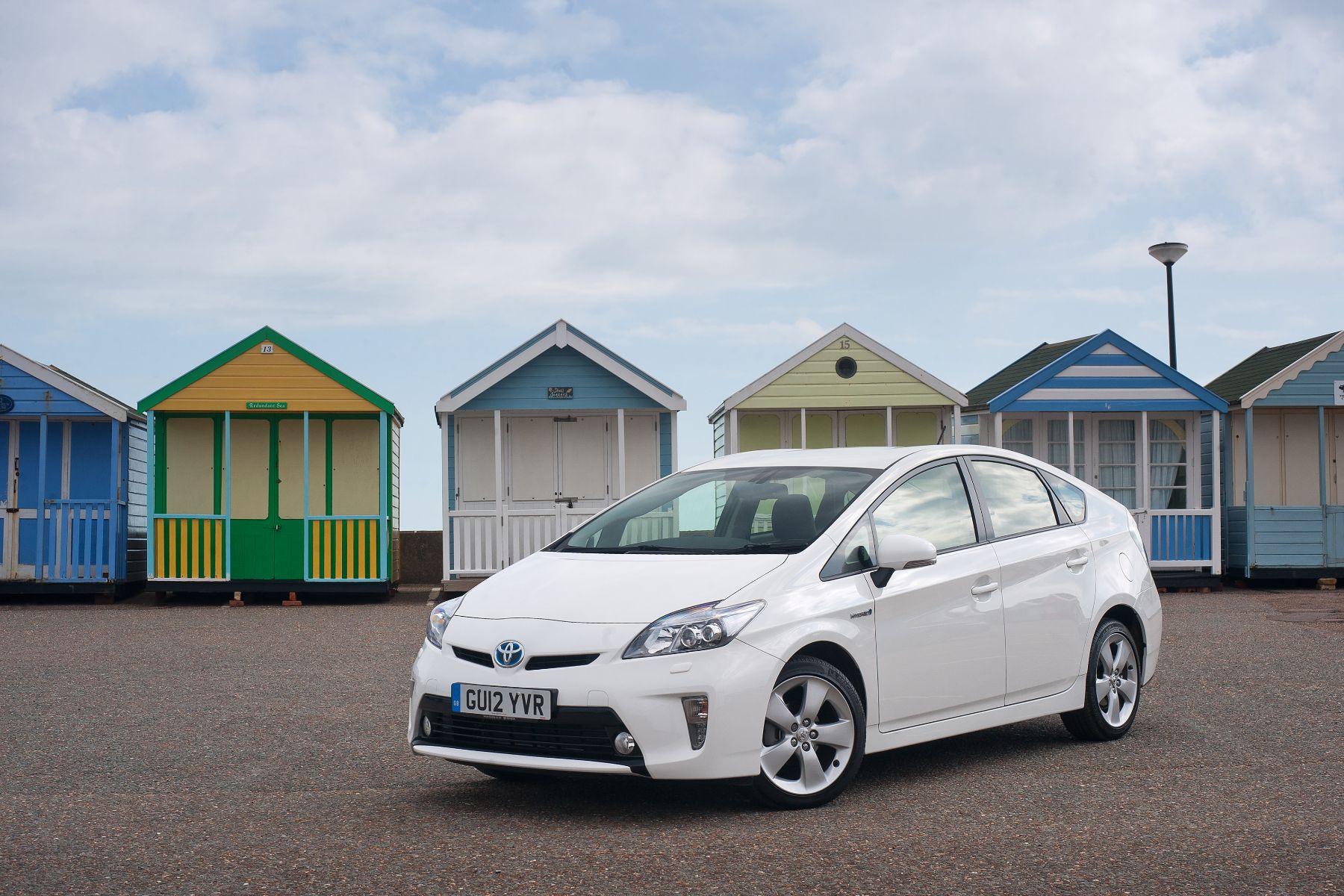 What’s hot in the secondhand car market at the moment? Used hybrid, plug-in hybrid and electric cars, whose sales rose by more than a quarter. Almost 27,000 of them changed hands in three months, a rise of well over 5,000 on the year before.

The most popular type of used car is the supermini, which accounted for 32.6 percent of the market (despite a 2.6 percent decline). Small and medium-sized family cars are next most popular, but SUVs are growing fast, with a 10.7 percent increase in sales. Executive car transactions were also up.

And the most popular colour of secondhand car? Black, with silver and blue next up, but white proving to be the biggest gainer – followed, unexpectedly, by orange. Green and maroon cars are, however, fast falling out of favour with used car buyers: sales of secondhand green cars were down 14.6 percent.