Highways England has updated its proposed designs for the 'Missing Link' route in Gloucestershire, linking the M5 and M4 motorways. 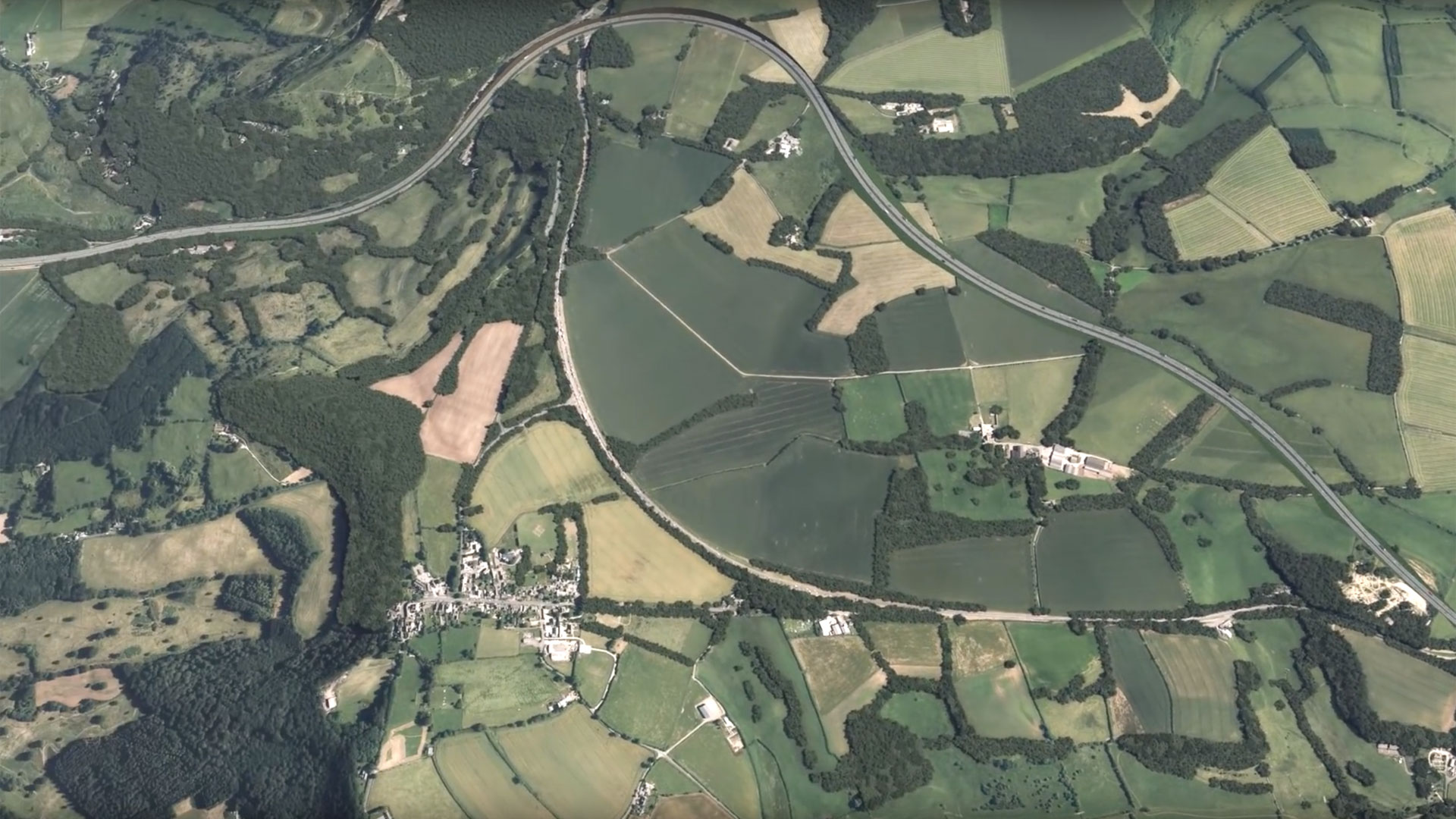 Highways England has launched a new consultation on updated plans designed to tackle one of the South West’s most notorious bottlenecks.

The planned upgrade of a section of the A417 in Gloucestershire will cut journey times and improve safety on a stretch of road linking the M5 and M4 motorways commonly known as the ‘Missing Link’.

The current single carriageway road is notorious for fatal accidents and heavy traffic, with two particular pinch points at the Air Balloon and Cowley roundabouts. These will be removed as part of the proposals. The designs have been changed following an initial public consultation.

Highways England senior project manager Michael Goddard said: “As a result of your feedback, we’ve made some improvements to our proposals which will benefit local connectivity, accessibility and reduce the scheme’s impact on communities, the environment, and the local landscape.

“As part of the planning process, we’re required to consult on our proposed design.” 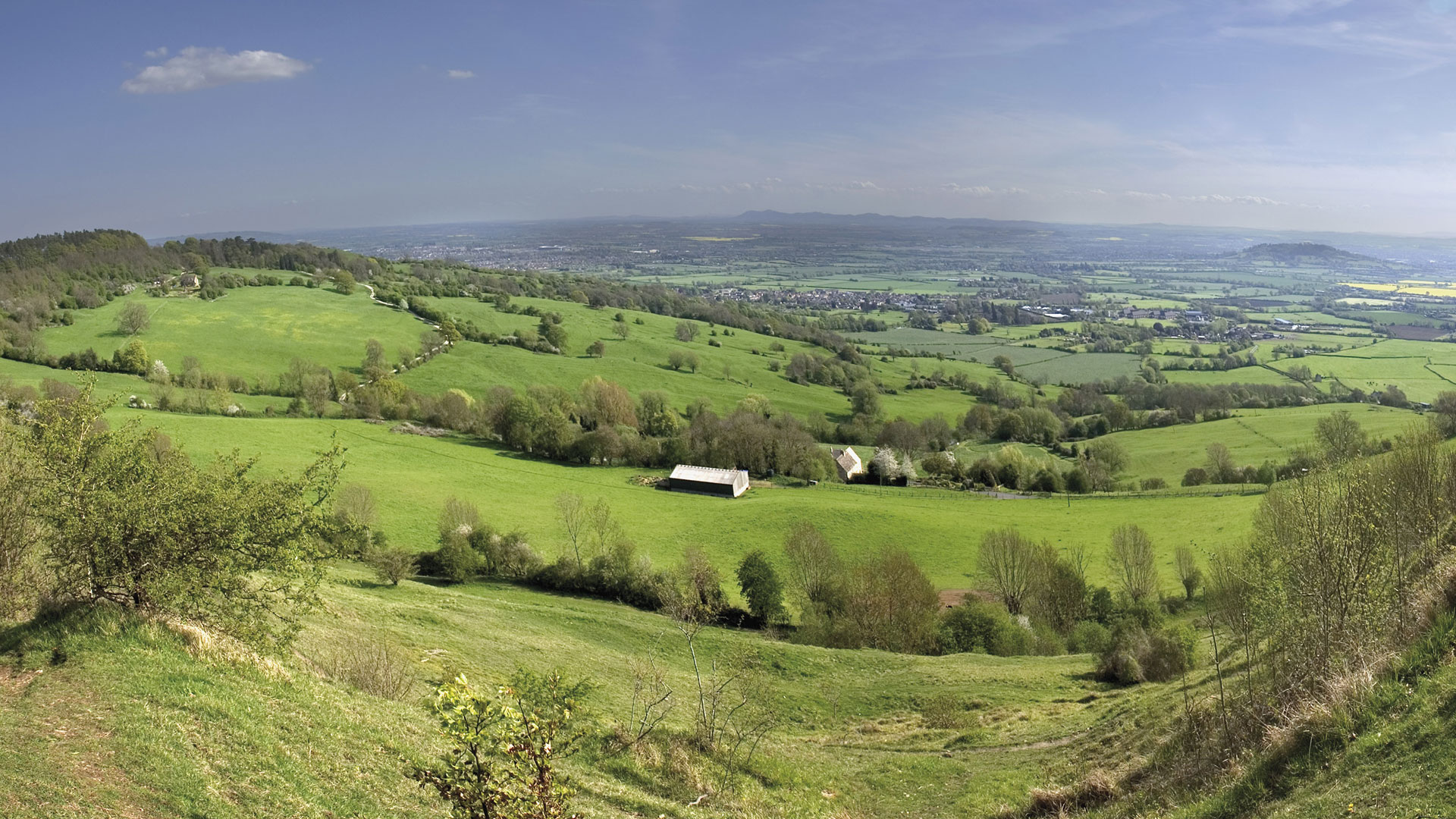 Nearly 2,000 people took part in the original public consultation, with around 75 percent of the participants supporting the preferred option. As an Area of Outstanding Natural Beauty (AONB), protecting the environment was a key consideration of those involved in the project.

Speaking about the £250m to £500m scheme, transport minister Baroness Vere said: “The proposed upgrades to the A417 will benefit all road users in Gloucestershire by boosting capacity, cutting congestion, and improving connectivity between local economies.

“Highways England is keen to hear residents’ feedback on the changes, and are committed to getting the project under way as swiftly as possible.”

The supplementary statutory consultation is open until 12 November 2020. Feedback will help Highways England develop its application for a Development Consent Order to be submitted early next year.

Full details of the A417 ‘Missing Link’ can be found here.