Revealed: The UK’s most dangerous roads

A Freedom of Information (FOI) request reveals the most dangerous roads in Britain – and it's bad news for drivers in Dorset and Nottinghamshire. 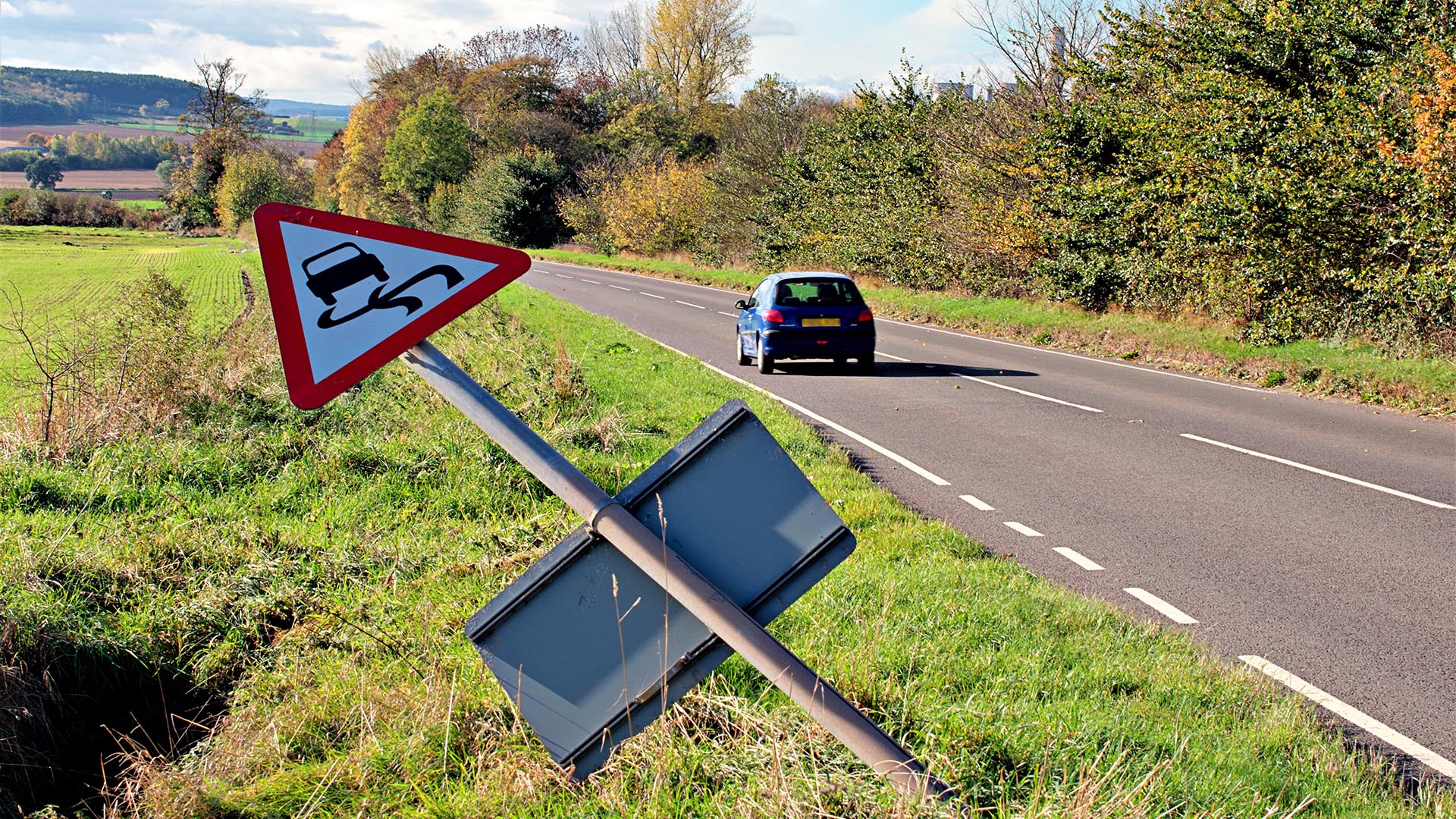 The A35 in Dorset has been named Britain’s most dangerous road. This follows a Freedom of Information (FOI) request sent to the country’s regional police forces.

A total of 1,837 traffic collisions took place in Dorset last year, 594 of which were on the A35. The road actually starts in Devon, at the junction with the A30 in Honiton, and finishes in Southampton, Hampshire.

Nottinghamshire is the second most dangerous county in which to drive, with the Carwow FOI revealing a total of 1,772 collisions in 2019. Cumbria, Lincolnshire and Cheshire complete the ‘top’ five. It’s worth noting that only 15 police forces responded to the request. 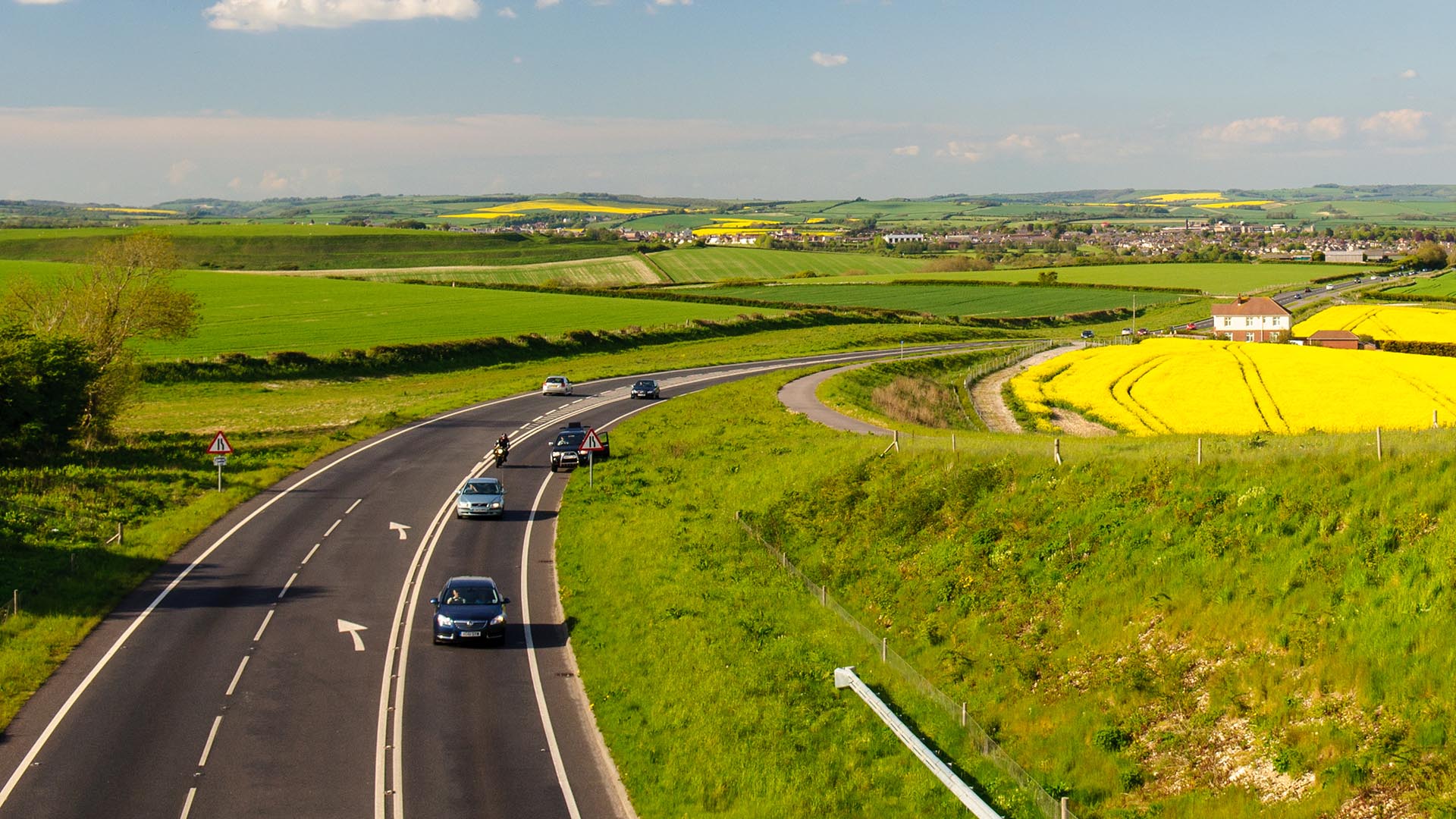 Vix Leyton, a motoring expert at Carwow, said: “Whilst the roads are much quieter than usual right now, it is still important to remain vigilant and drive carefully on those essential journeys.

“Looking ahead, by the time lockdown is lifted, many drivers will have gone weeks without driving on busy motorways or A-roads, and should try to gradually ease themselves back into a ‘motorists mindset’ before setting out on long journeys and routes once life in the UK returns to normal.

“No matter how confident a driver you are, you cannot account for other road users and it is vital to always concentrate, and not allow yourself to slip into autopilot.”